This vegan, retro 50s wedding in North Norfolk was a wedding of DREAMS!

When the lovely Jen and Shamen enquired in 2019, immediately I loved their email. ‘We are having a 1950s theme and will be doing a lot of the wedding ourselves. We are having a castle ceremony as Shamen has always wanted to get married in a castle, and our trusty Morris Minor will be getting us to and from the locations!’ If that hadn’t sold me, their later additions of a flock of flamingos and Shamen’s tiki bar (with almost all of the guests later getting changed into their Hawaiian outfits) definitely would!

Despite Coronavirus rules threatening to put a halt on their plans just days before the wedding, as I later learned during the speeches, Jen and Shamen are not the kind of couple to give in easily - they would be getting married no matter what!

And, although things were a bit touch and go for a while, the government pulled through, and the couple’s wedding at Norwich Castle and reception at Shamen’s parent’s house was just beautiful, even with smaller numbers. I started the day at Jen’s parents where she and her bridesmaids were getting ready, outside, surrounded by the most incredible spread of vegan food. Jen is a big foodie, and she was almost more excited about her vegan pancakes and bacon than her impending wedding ceremony (I mean, I can relate to be honest!). But she was equally excited that the wonderful Flamingo Amy would be doing her hair, which was also super cool for me as I’ve followed Amy’s work for so long!

We then headed over to the ceremony, and despite a rain shower, Jen and her dad arrived safely in the couple’s little Moggie, their beloved Morris Minor, who was extremely well behaved (meaning they didn’t need to use their emergency toolkit!) Trotting past the taxidermies animals in the museum, we got masked up and ready to go. The legal ceremony at the castle was a little bit clinical, as is the norm at the moment, but afterward we headed back to Shamen’s parents for the reception, where Jen’s dad was finally able to give her away, down none other than a glittery red carpet, and she and Shamen could make their own vows to one another. It was a prime example of the way that this pair were so upbeat about everything. Not once did they complain, they just embraced everything!

We then settled into speeches, followed by vegan Indian food from local caterer Namaste Village, and then it was time for people to make their own cocktails at Shamen’s tiki bar. Safe to say, leaving a bunch of adults in charge of a free bar is never a great idea - and I’m glad I checked the difference between the strawberry syrup and liquor - otherwise the photos might’ve been wonky after 5pm!

Toward the end of the evening, I borrowed the couple for 20 minutes to have a relax and take some photos down by the canal, just as the sun began to set. Then came the cake cut and first dance, and armed with vegan cakes, leftovers, and even a bouquet of flowers, I left them to dance the night away to a varied playlist of 50s and rock music - an unlikely duo, but one which got everyone dancing!

Thank you so much Jen, Shamen and your families for having me be a part of your incredible day, what a wedding to get me back into weddings! 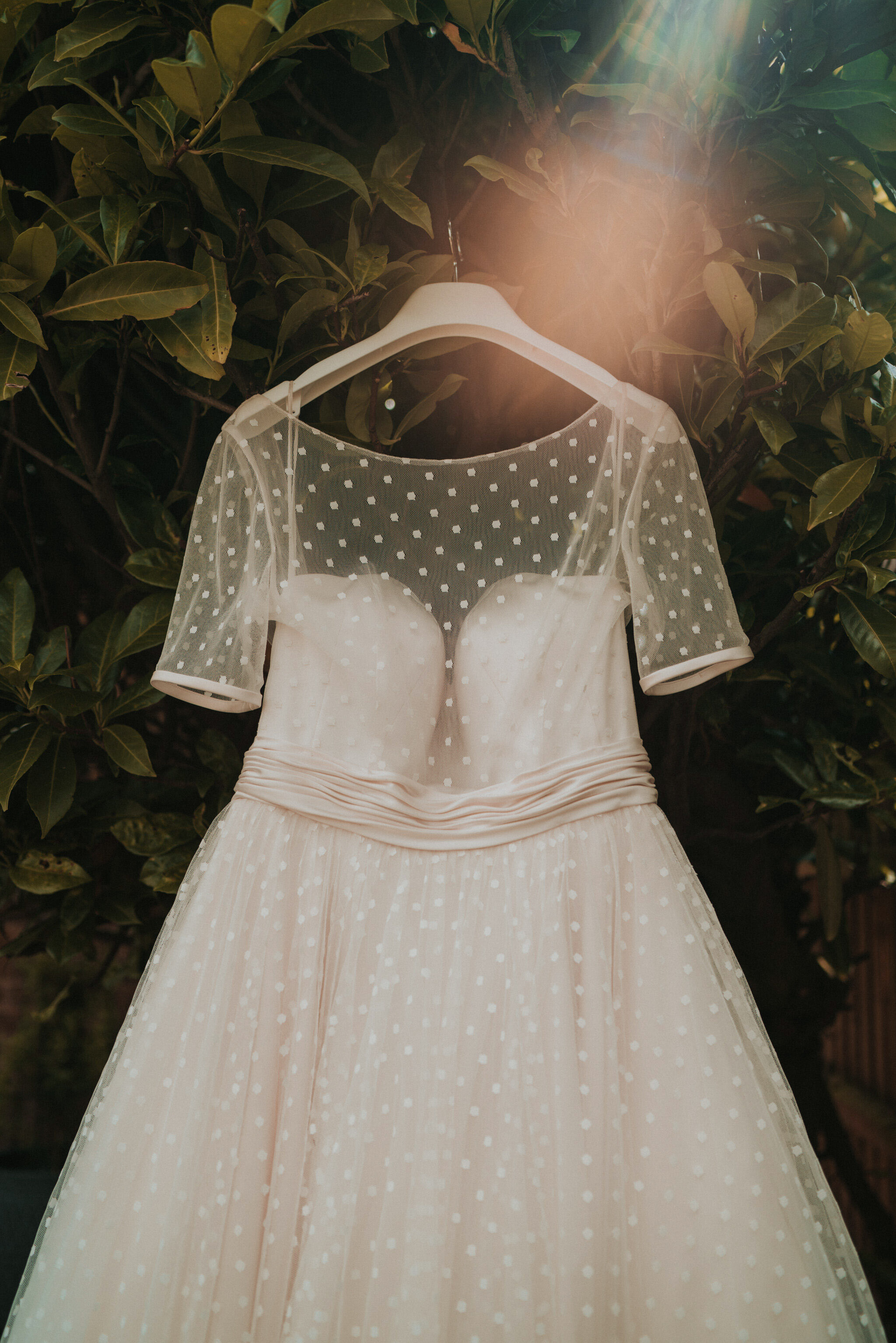 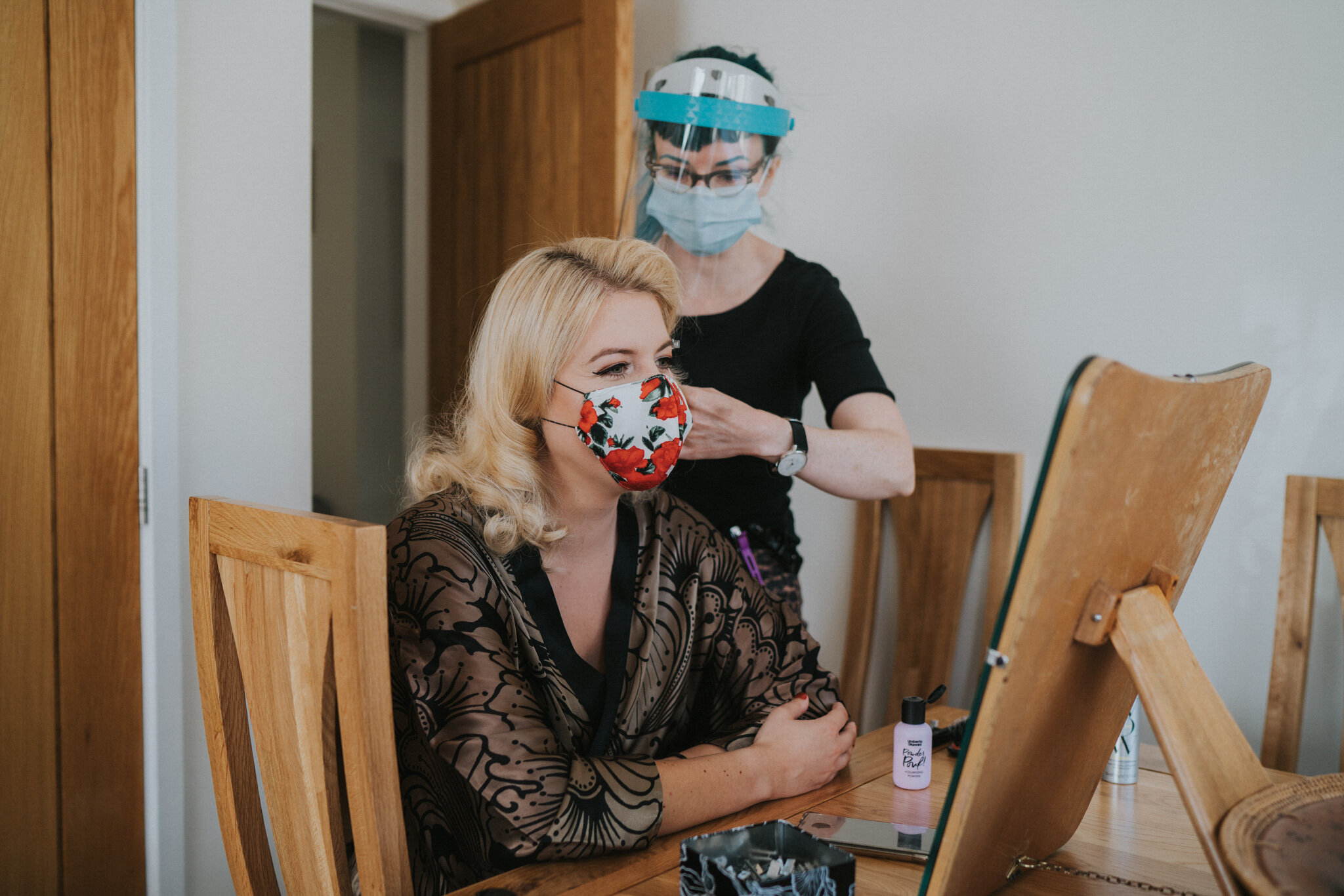 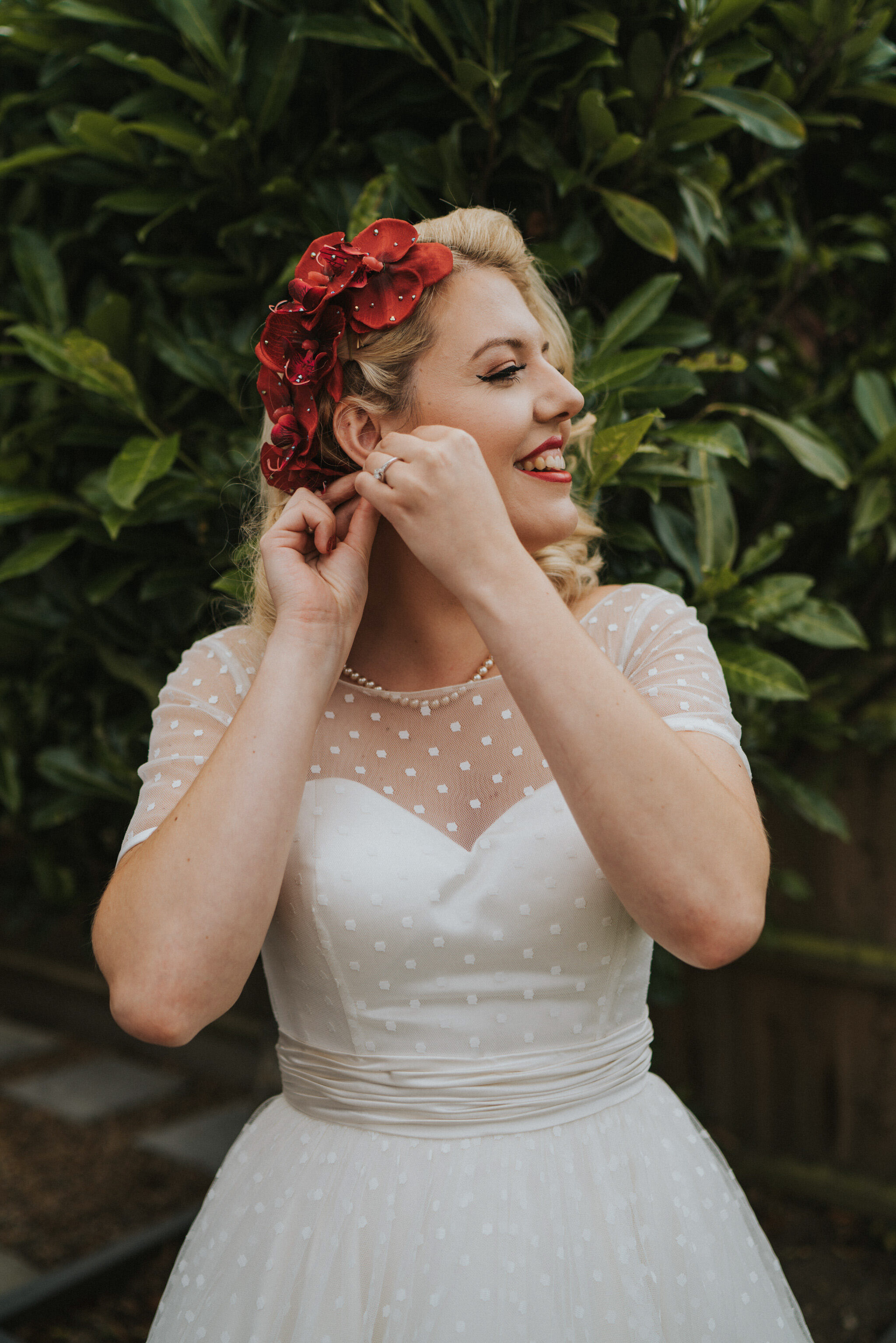 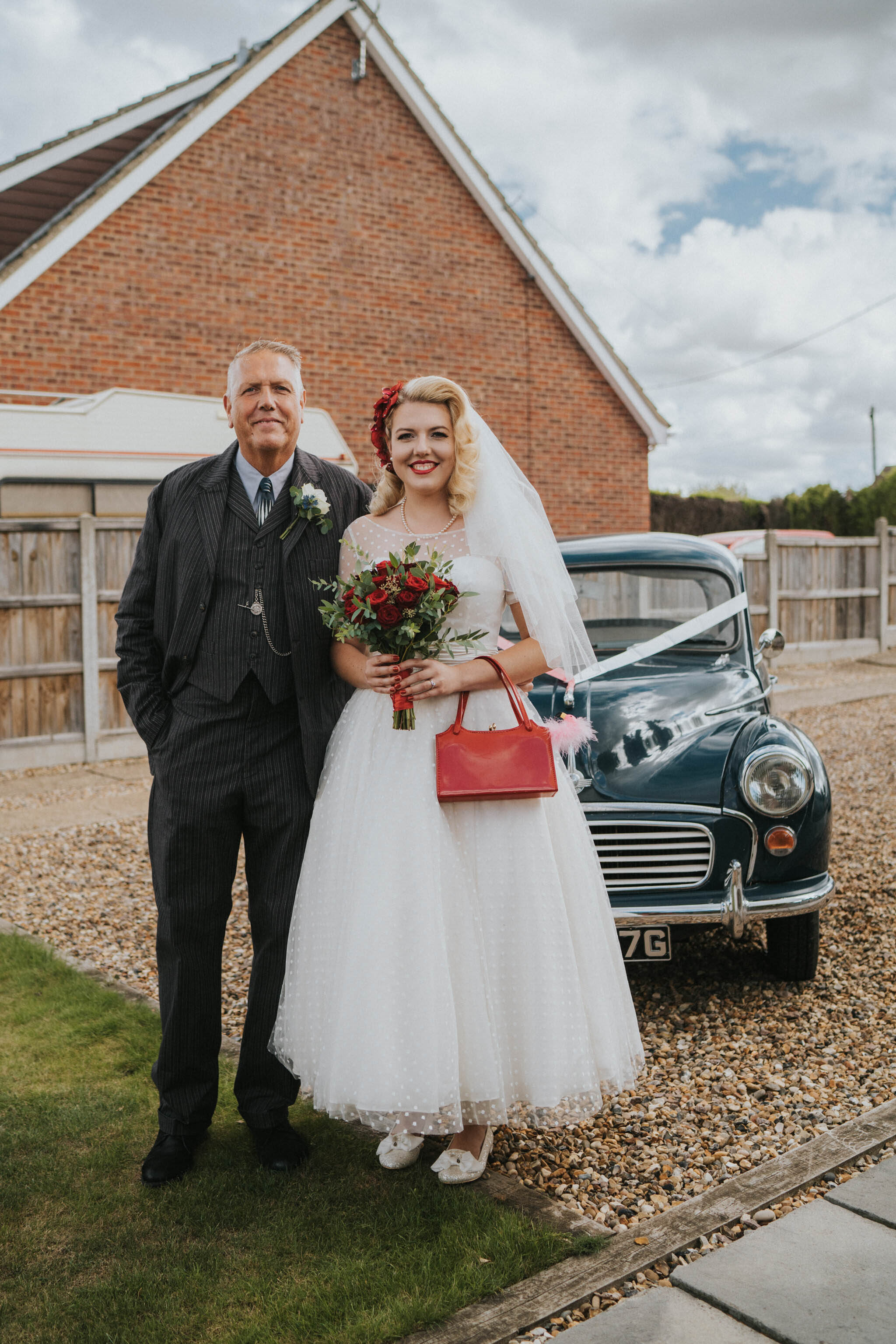 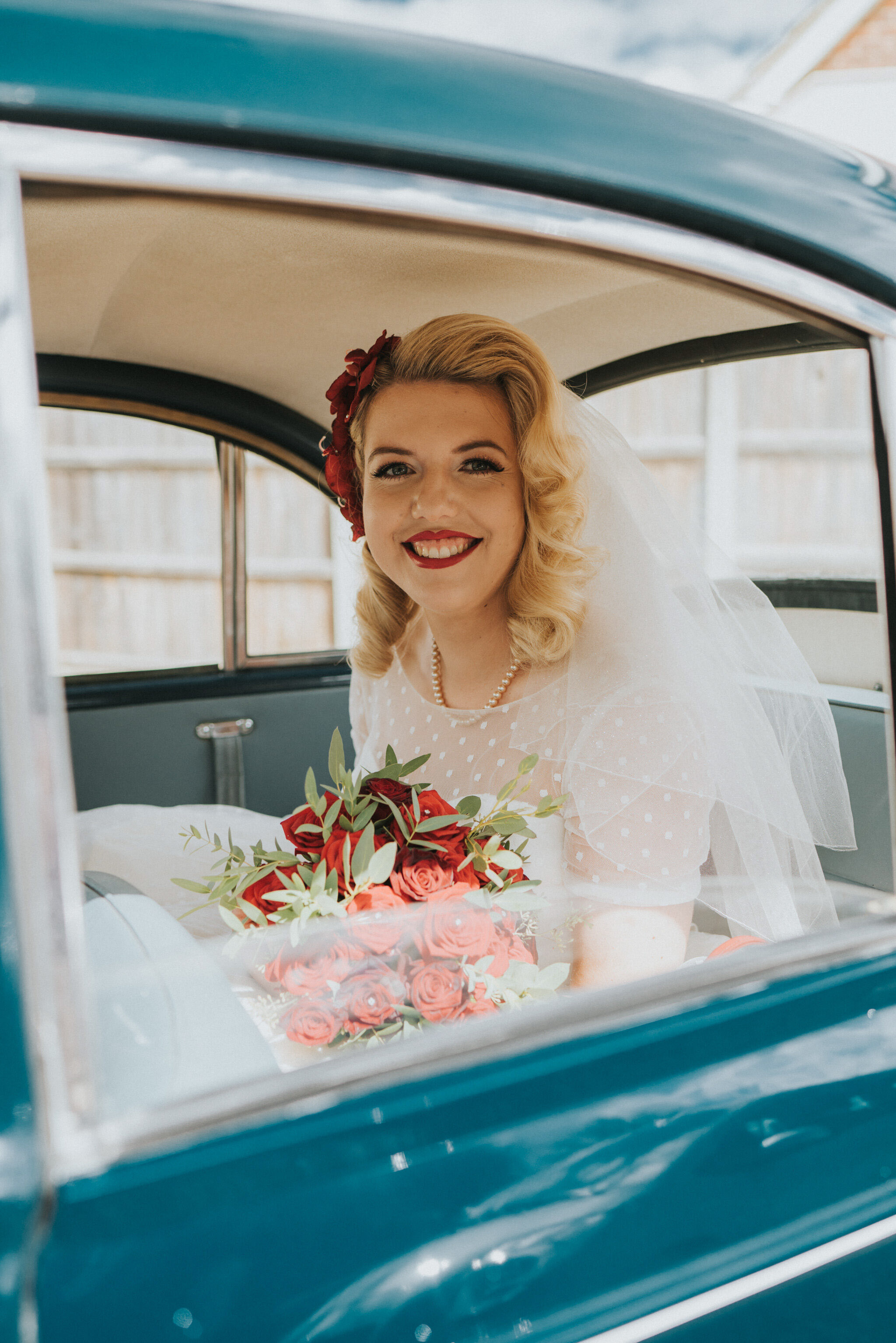 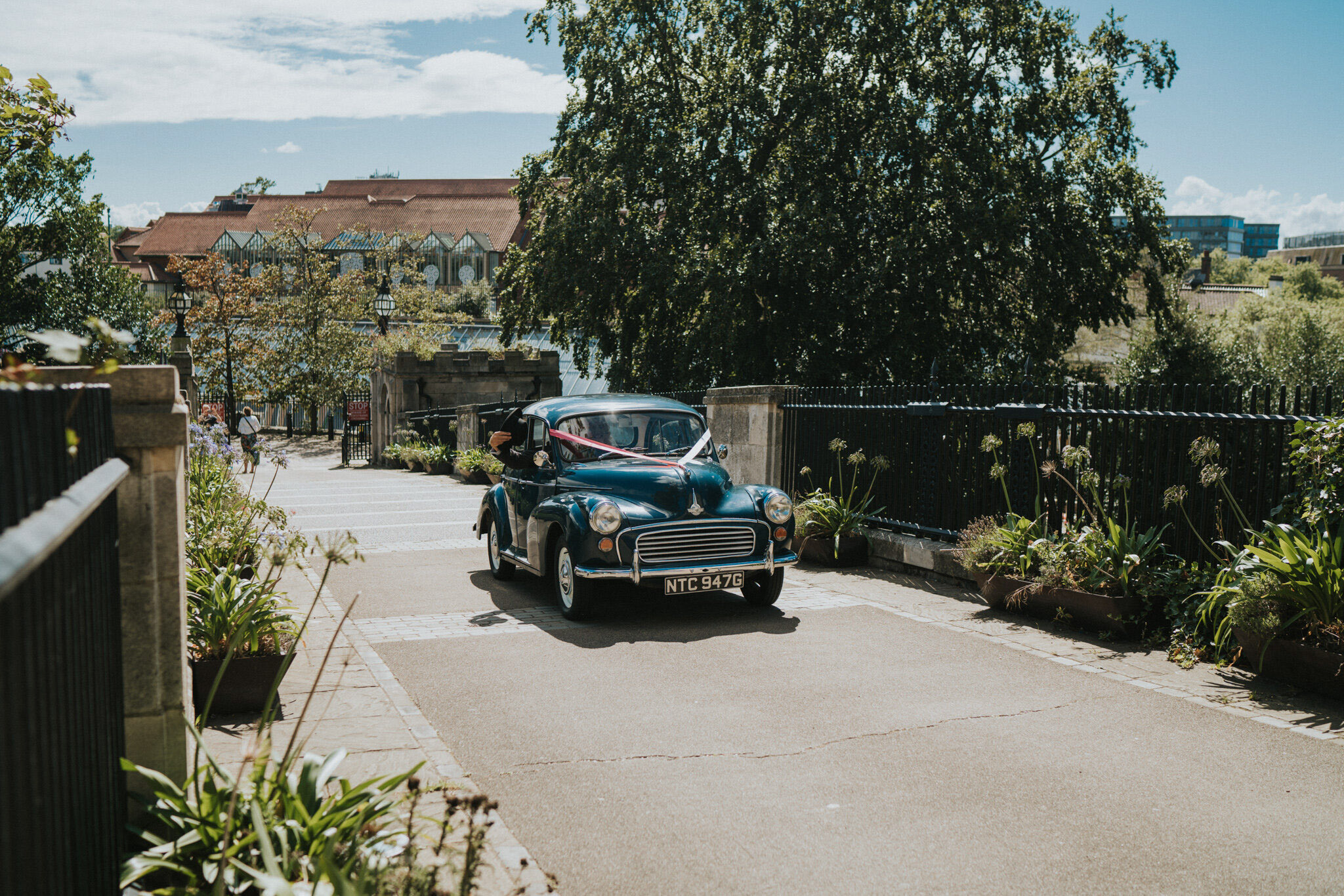 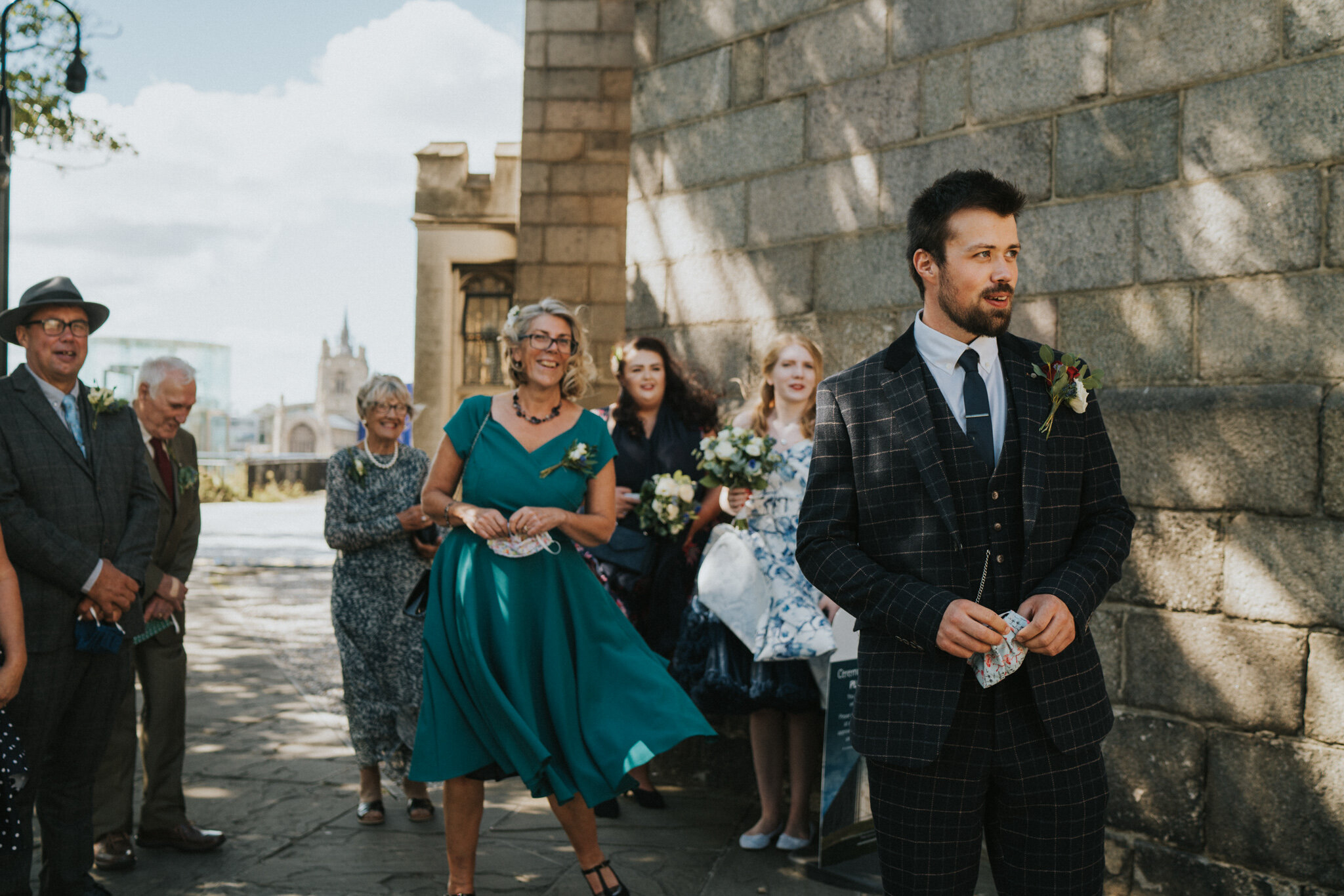 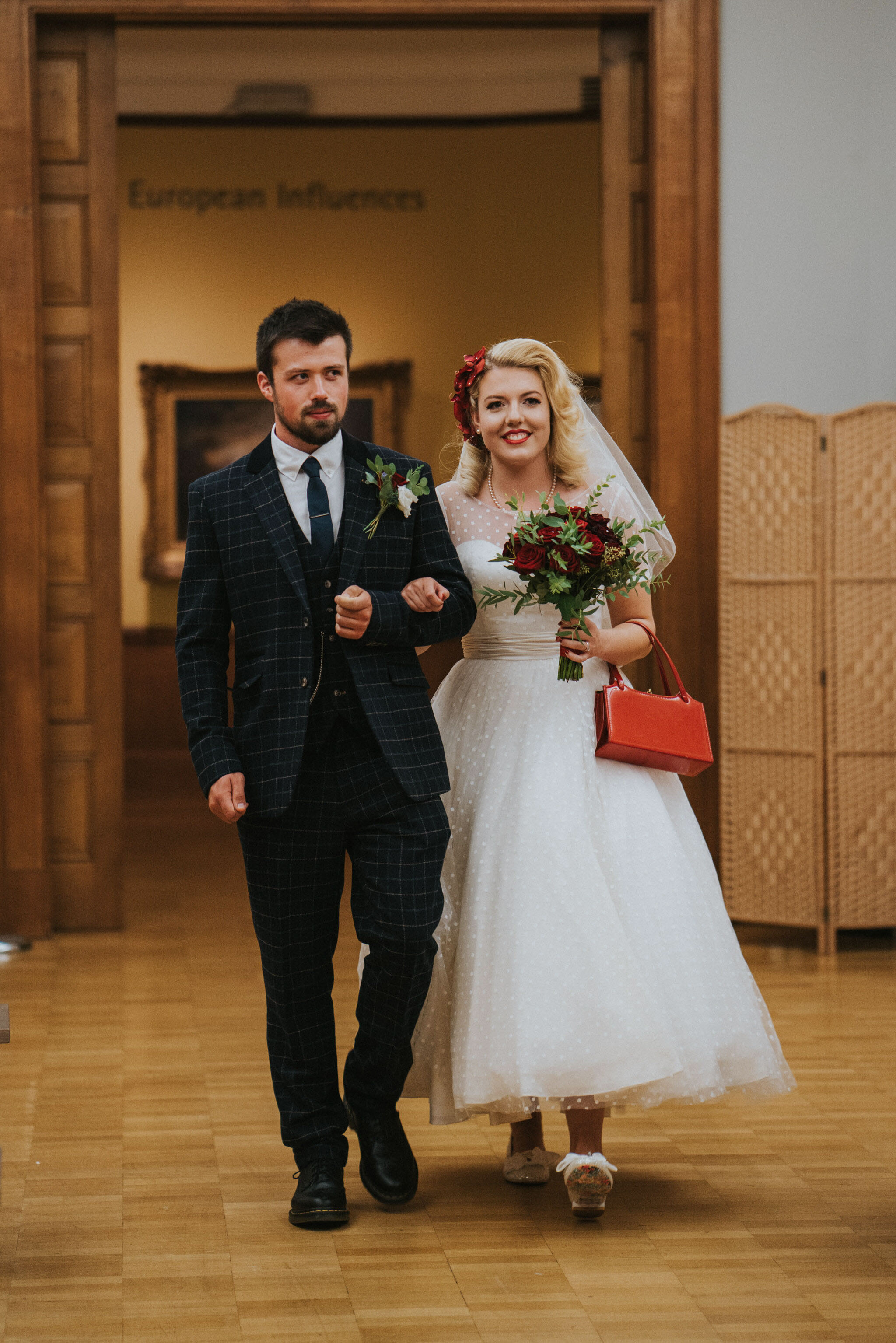 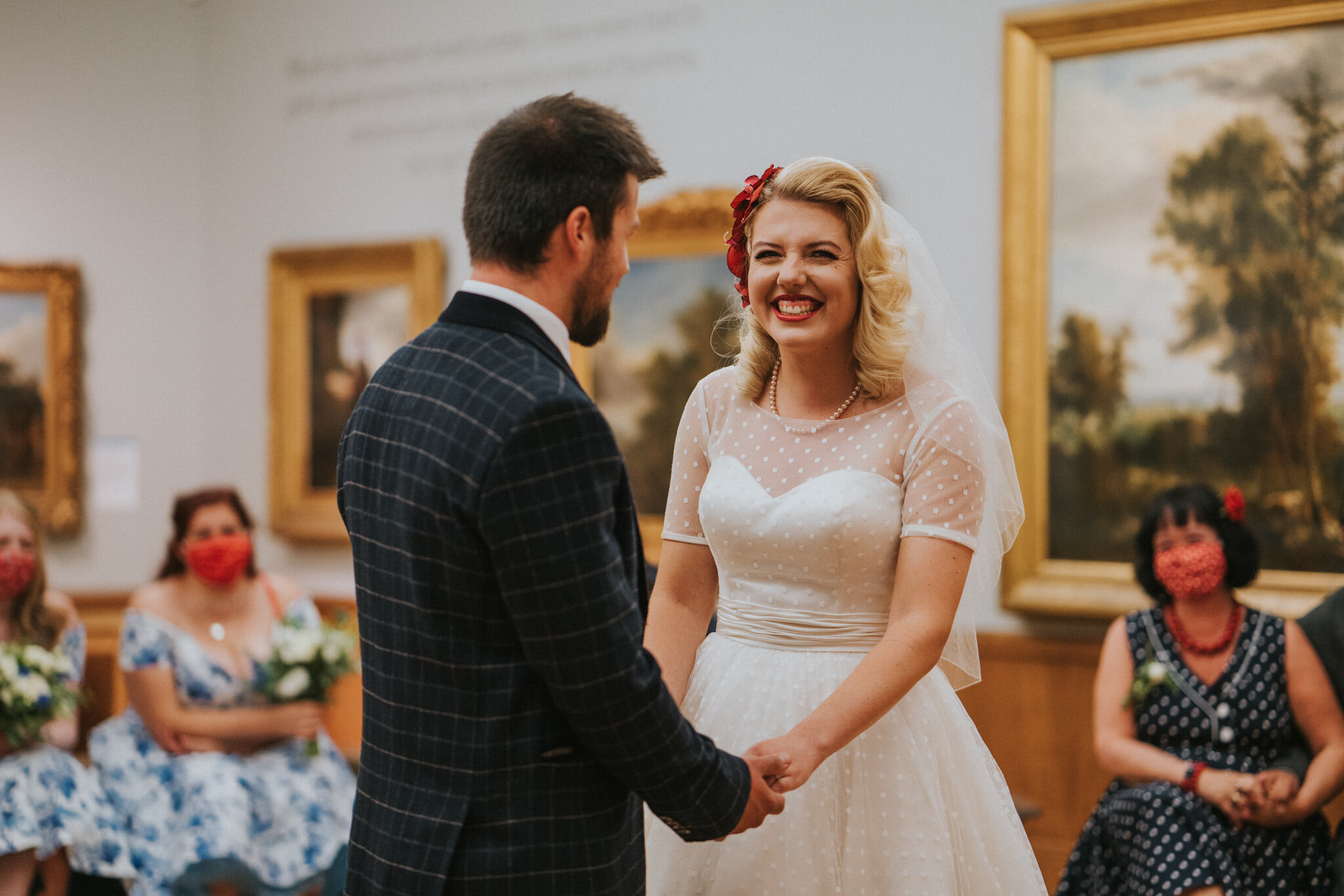 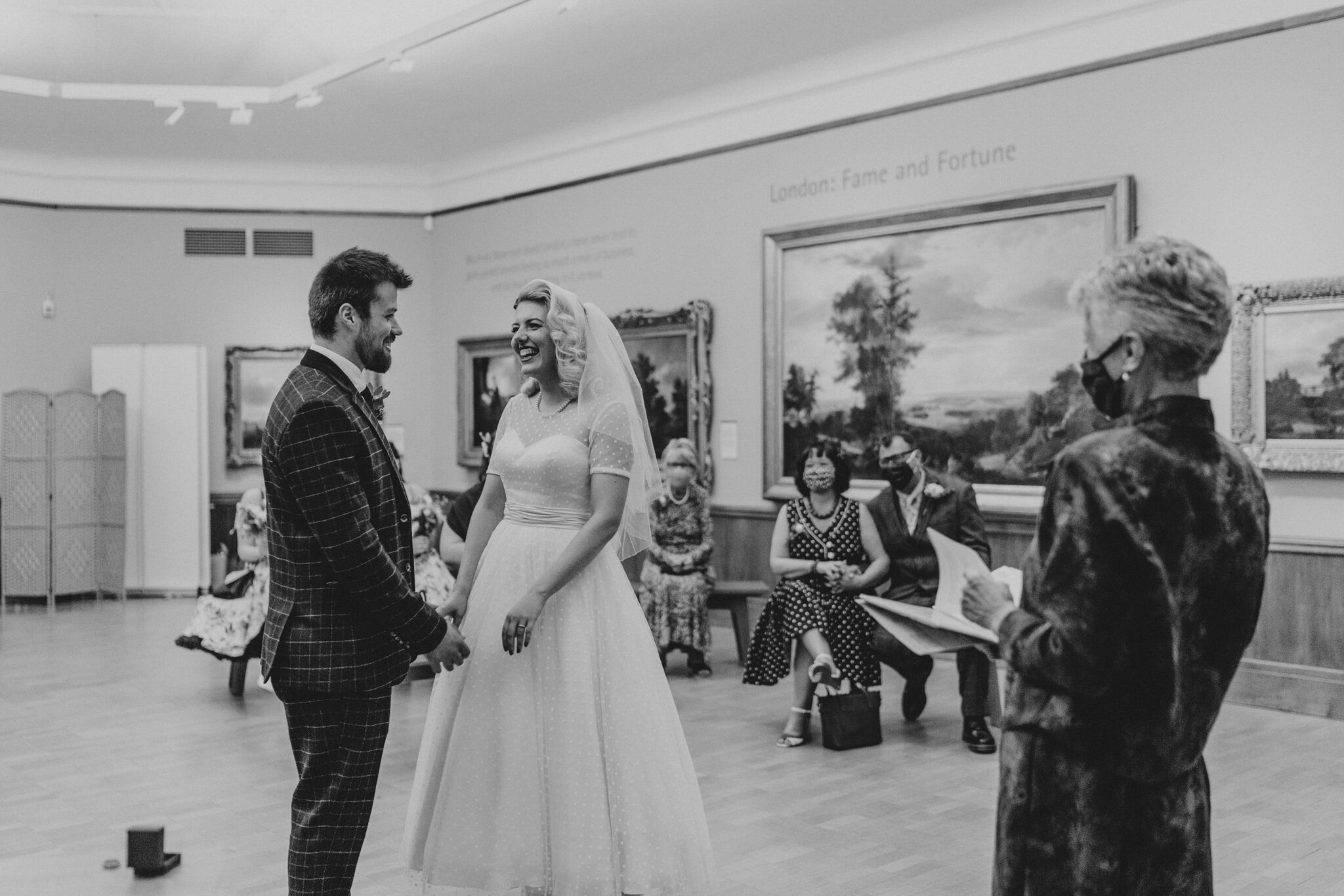 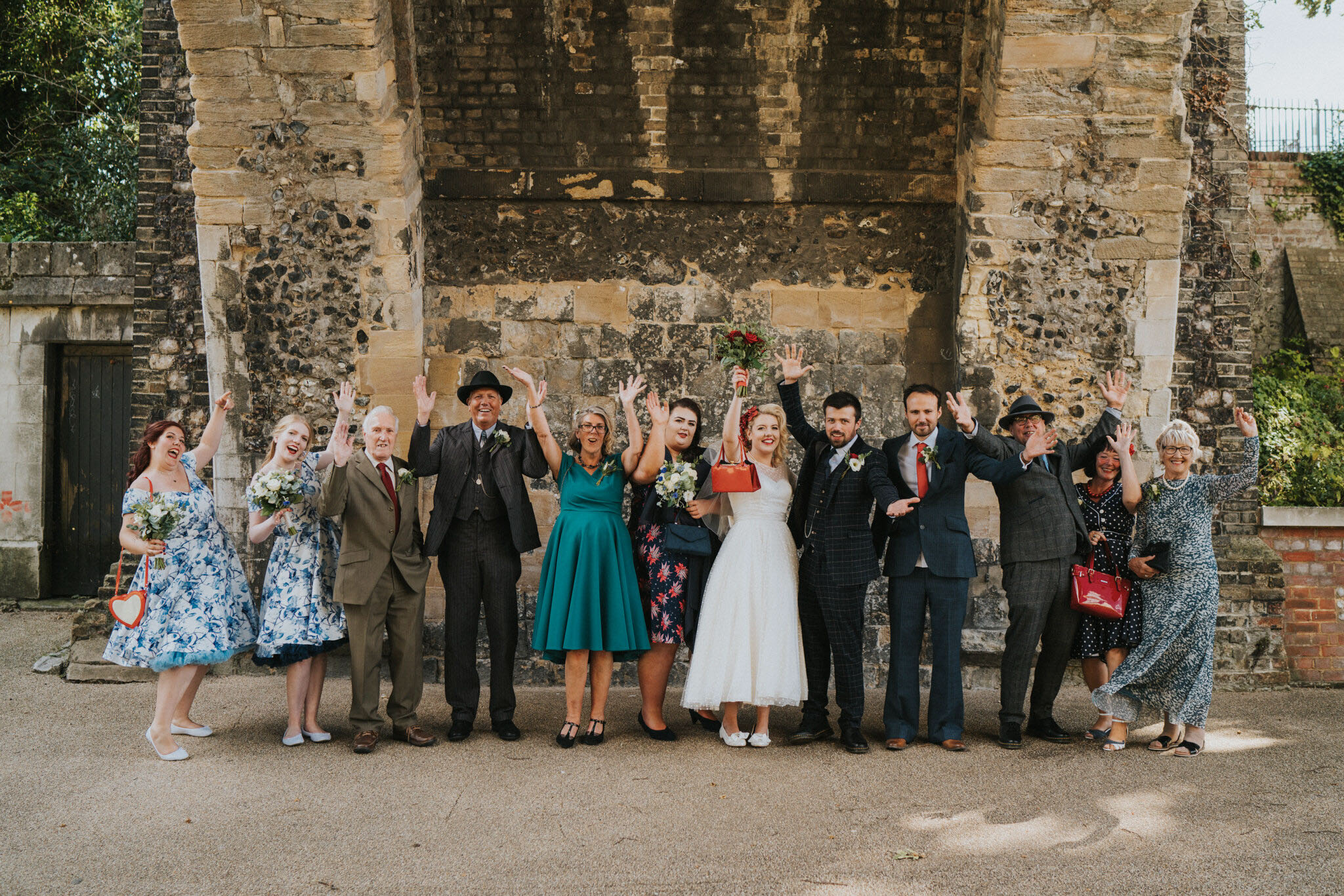 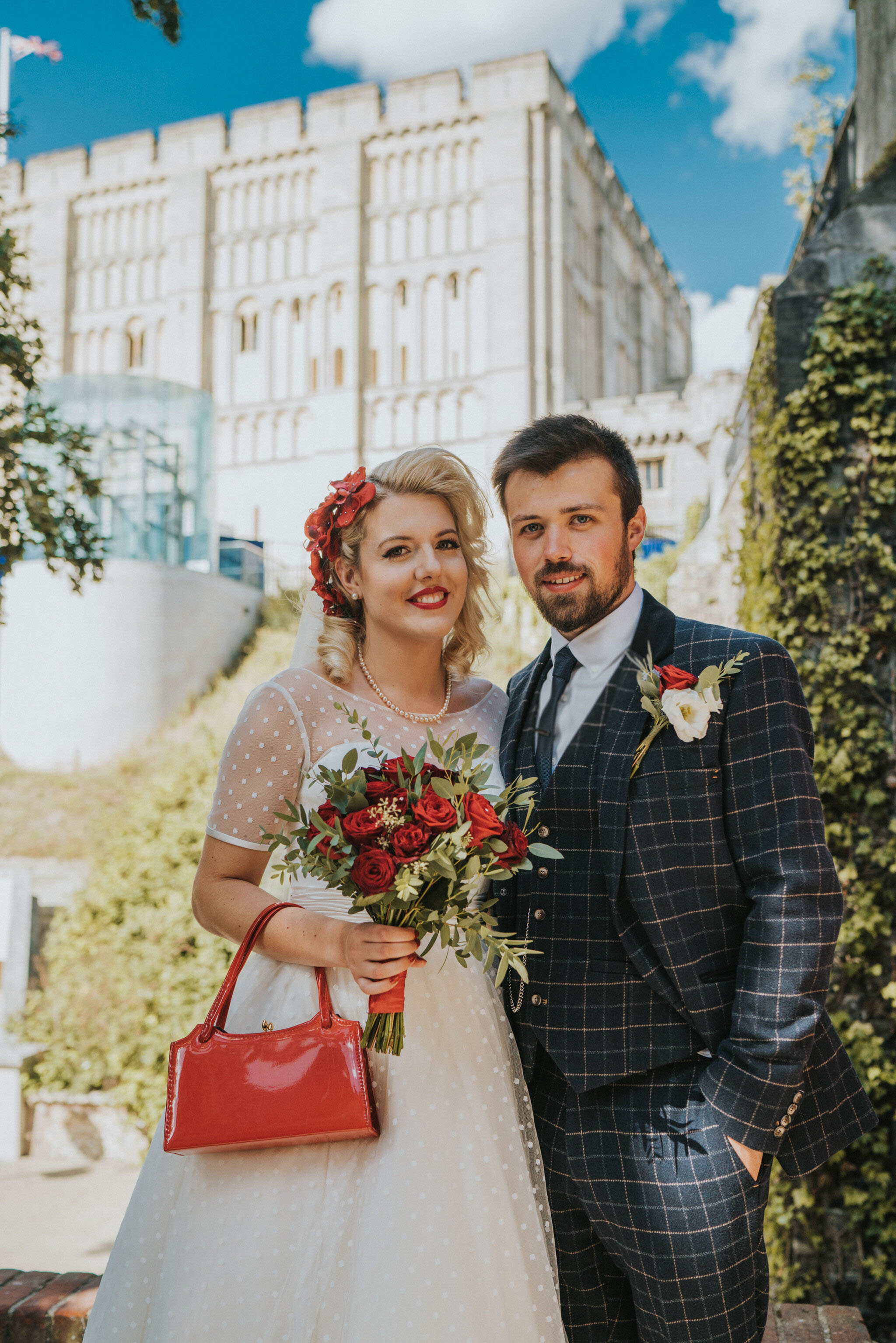 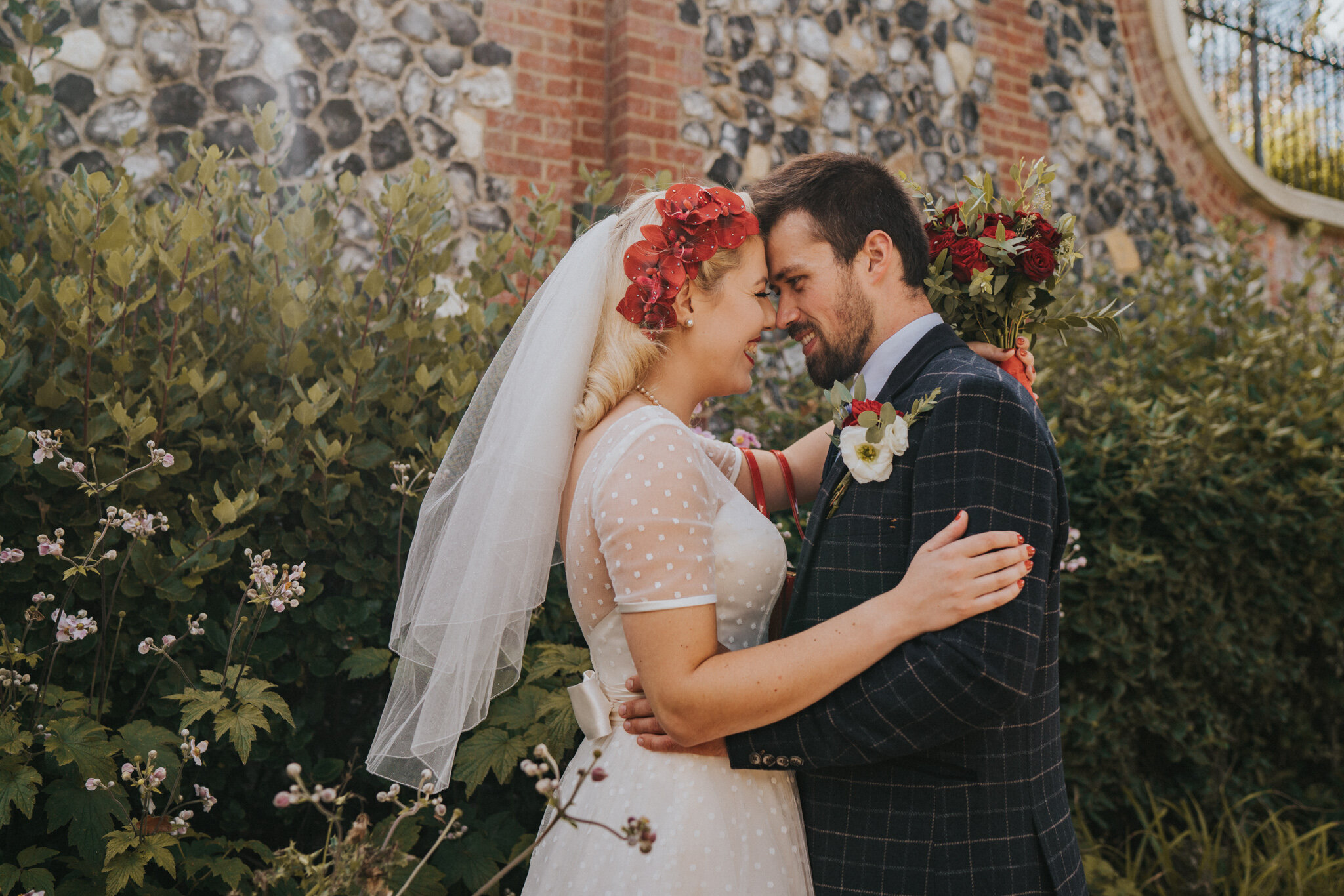 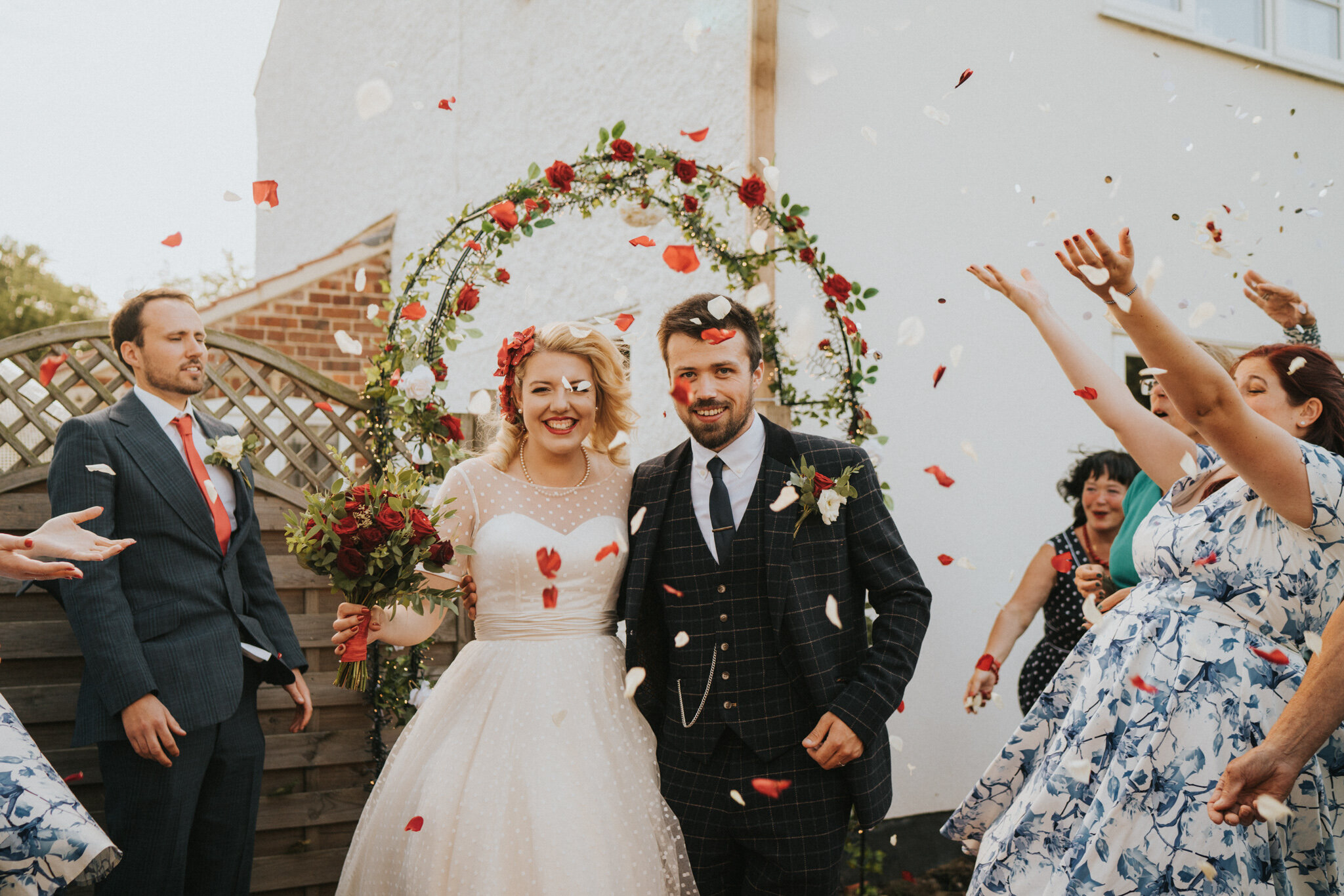 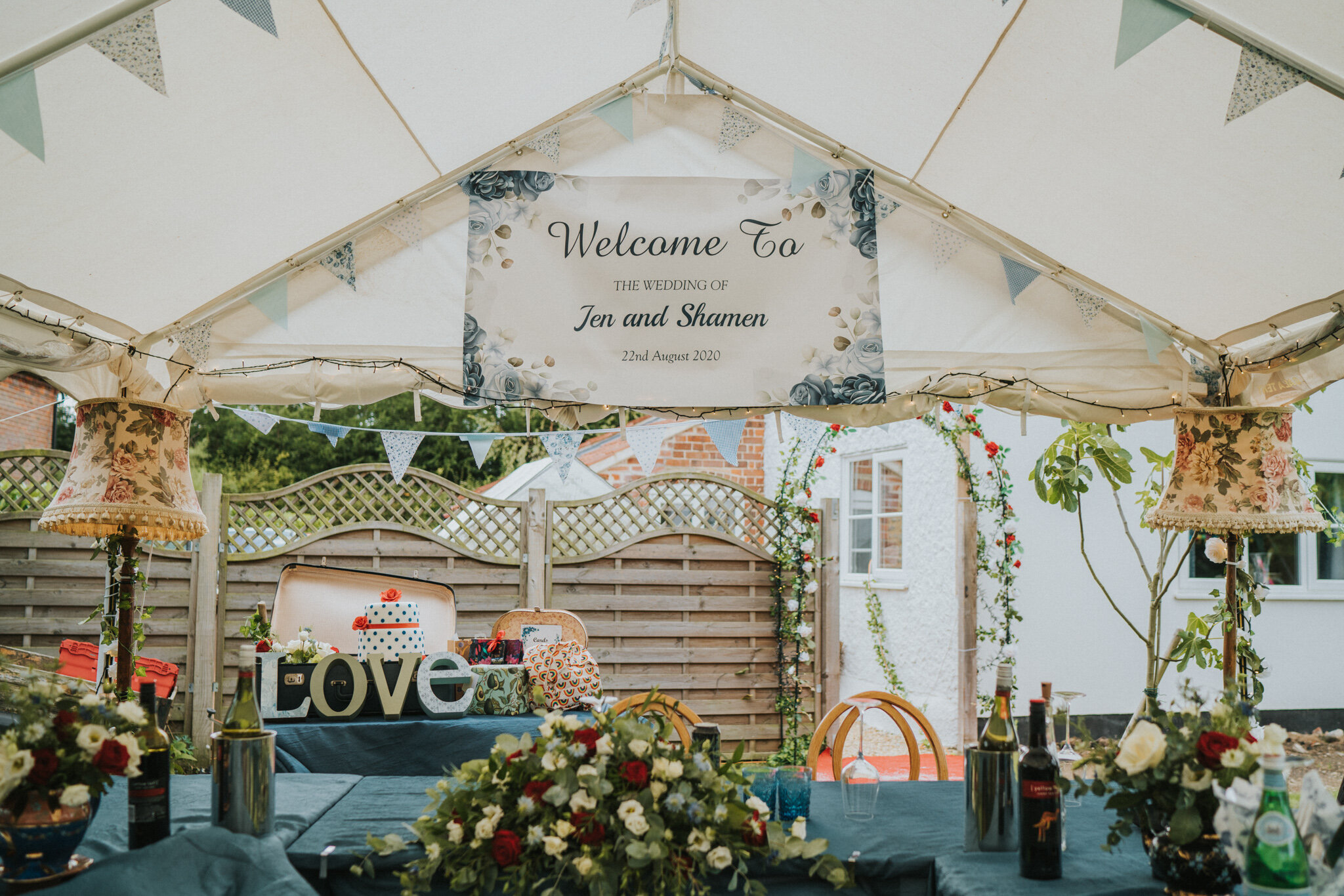 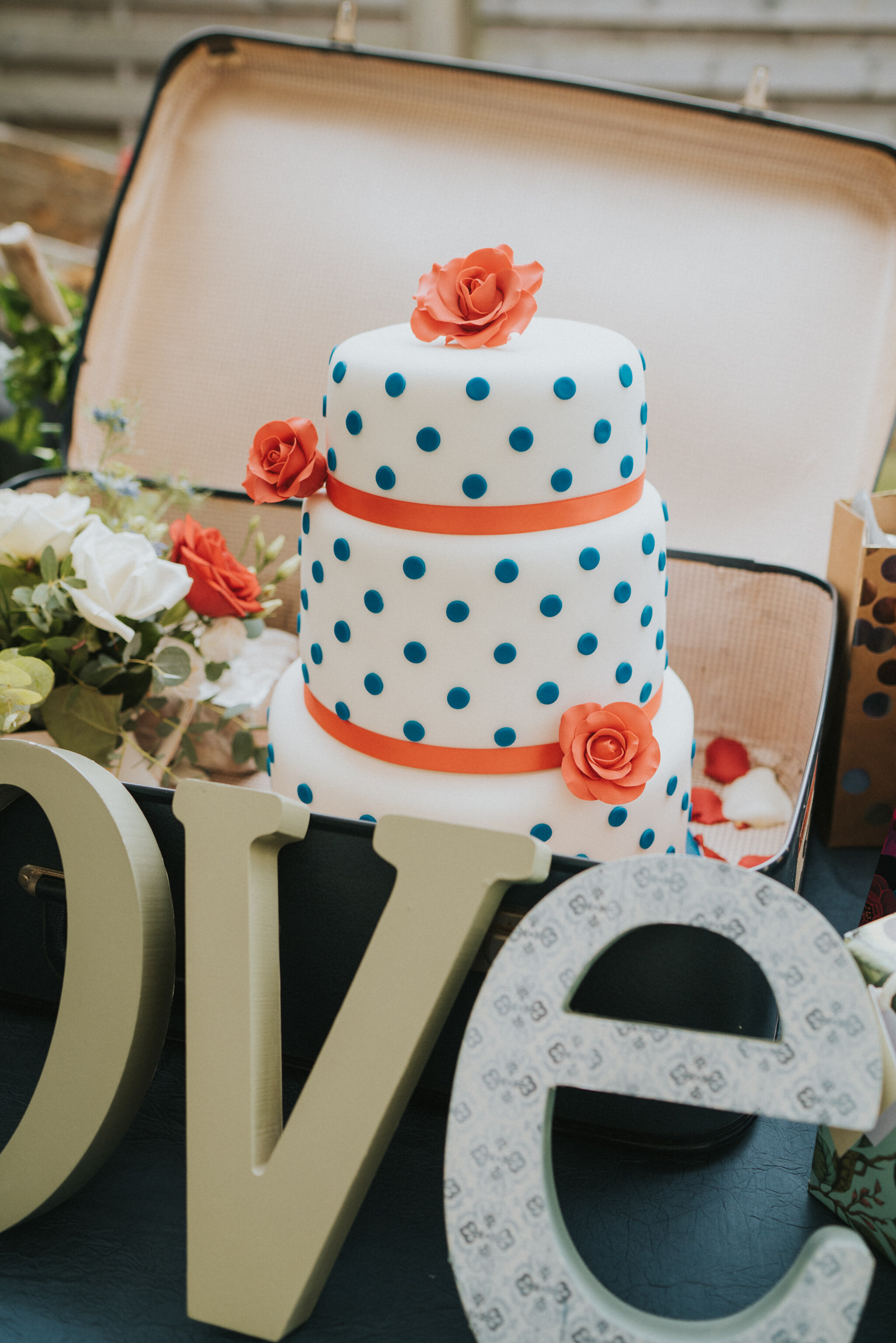 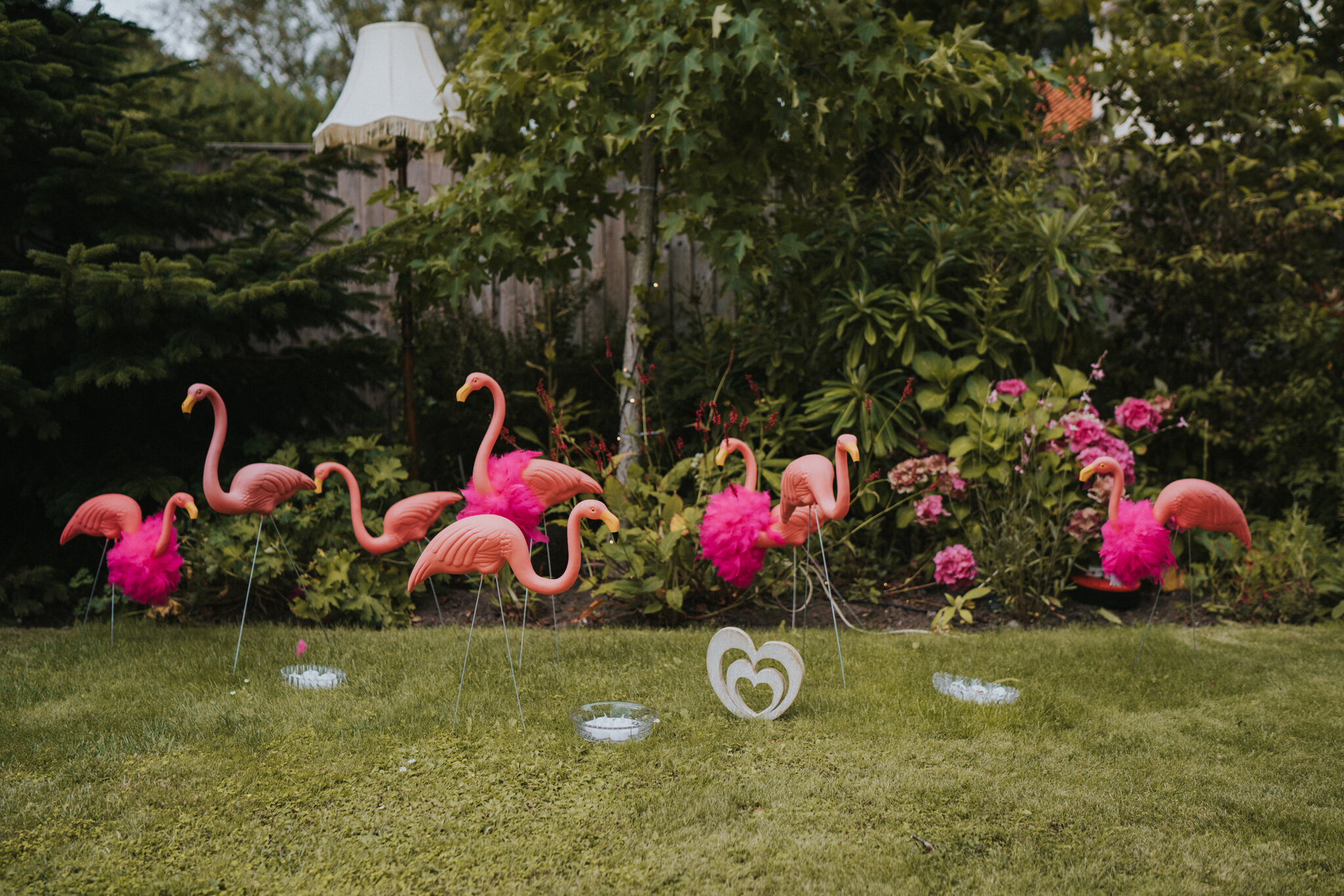 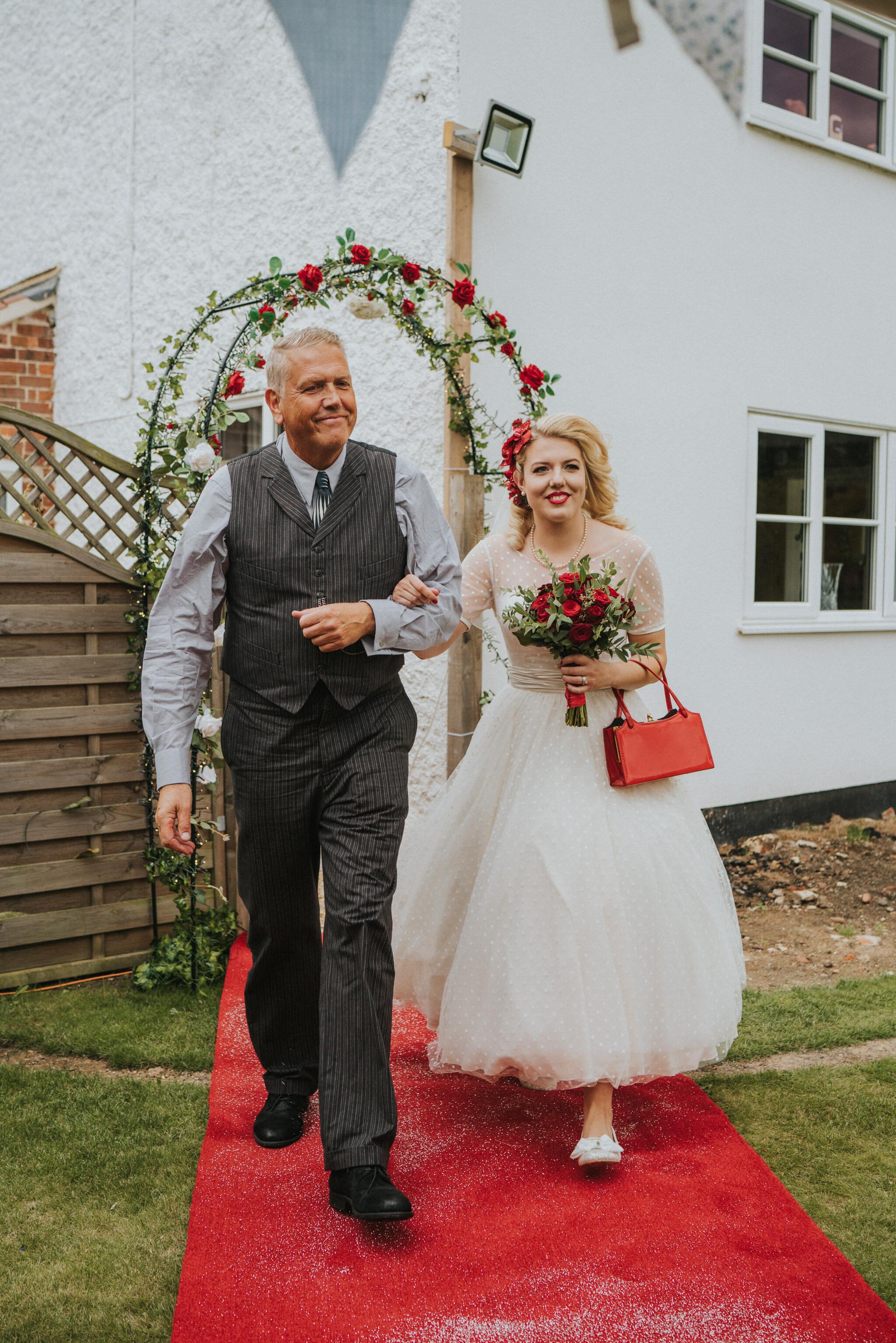 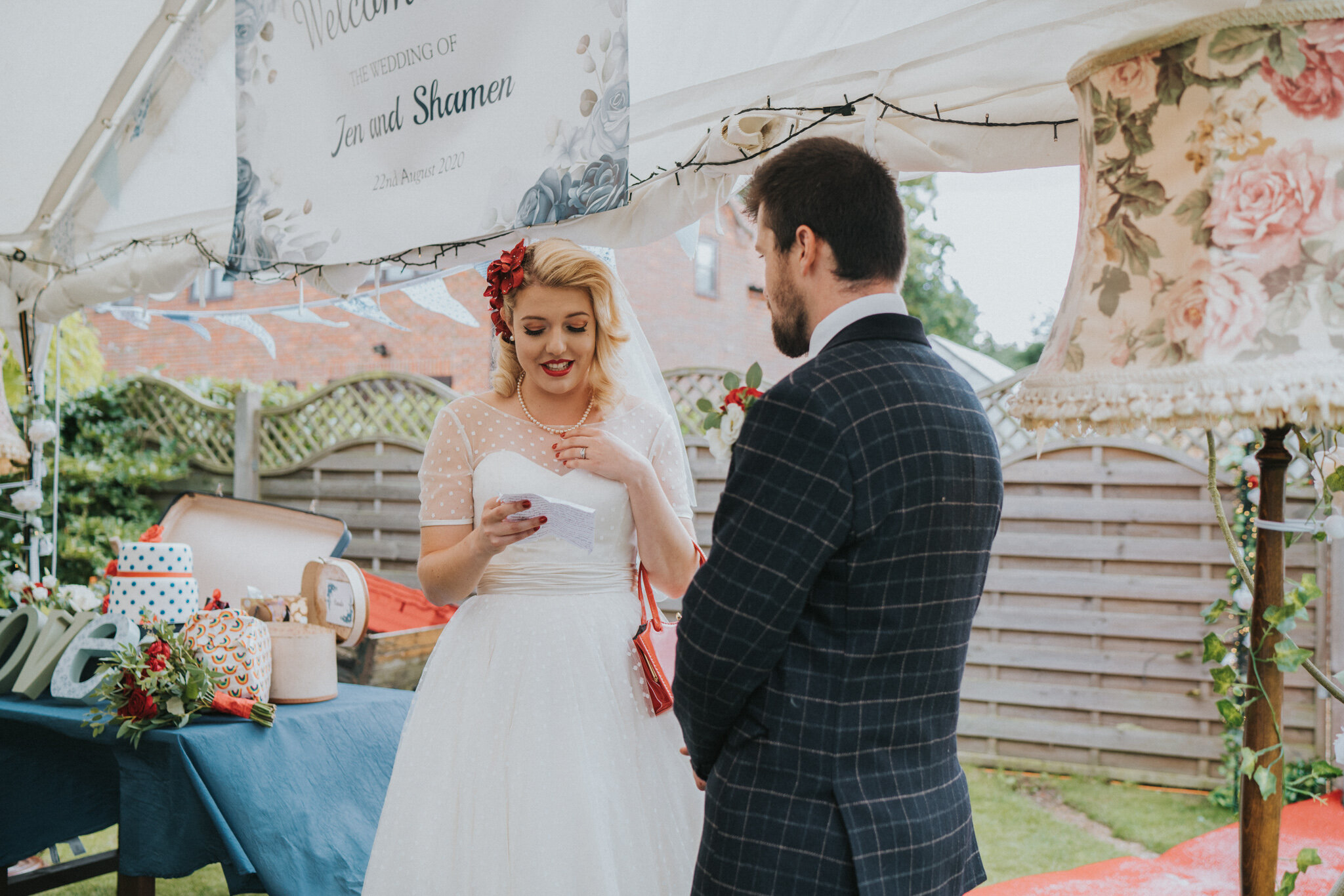 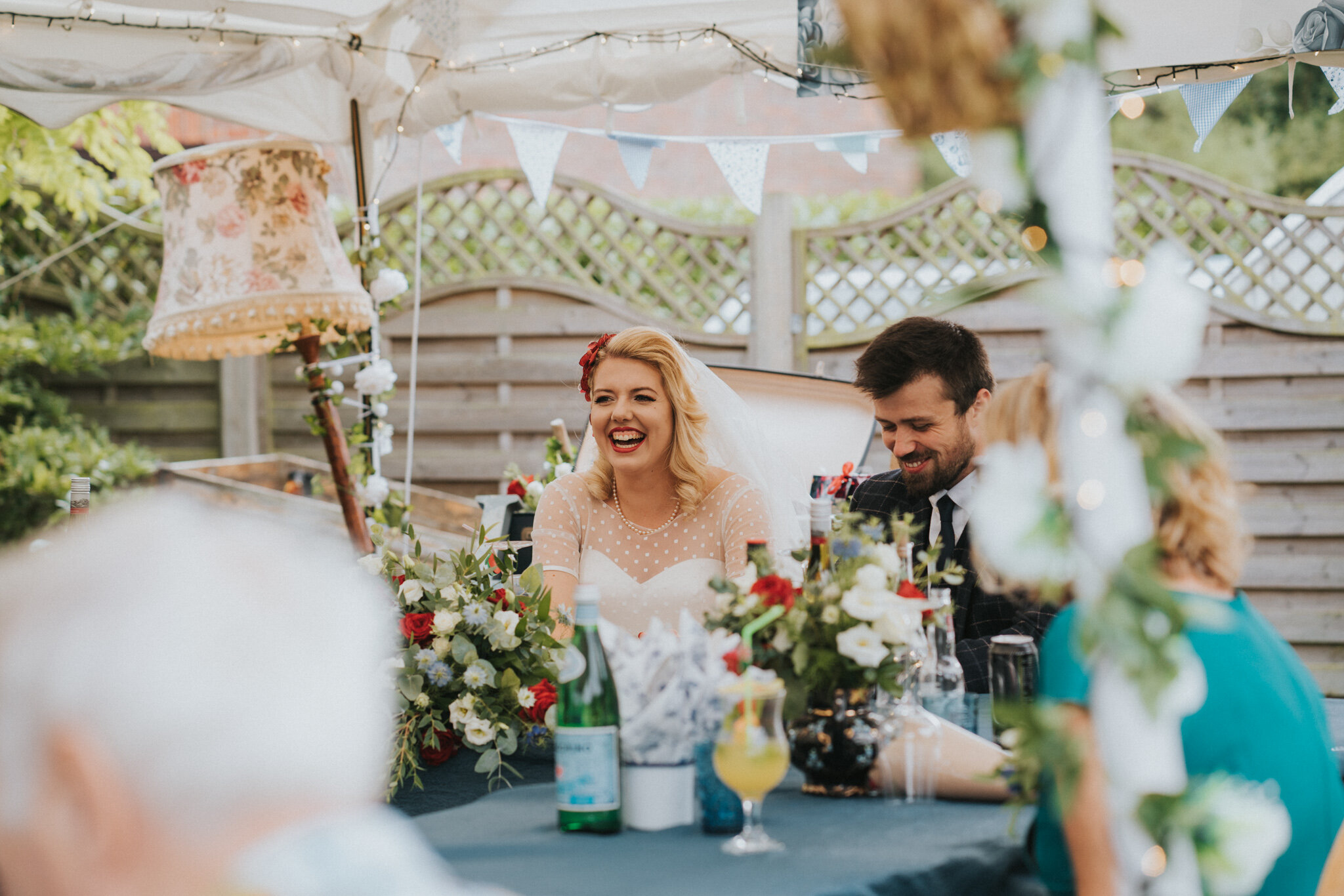 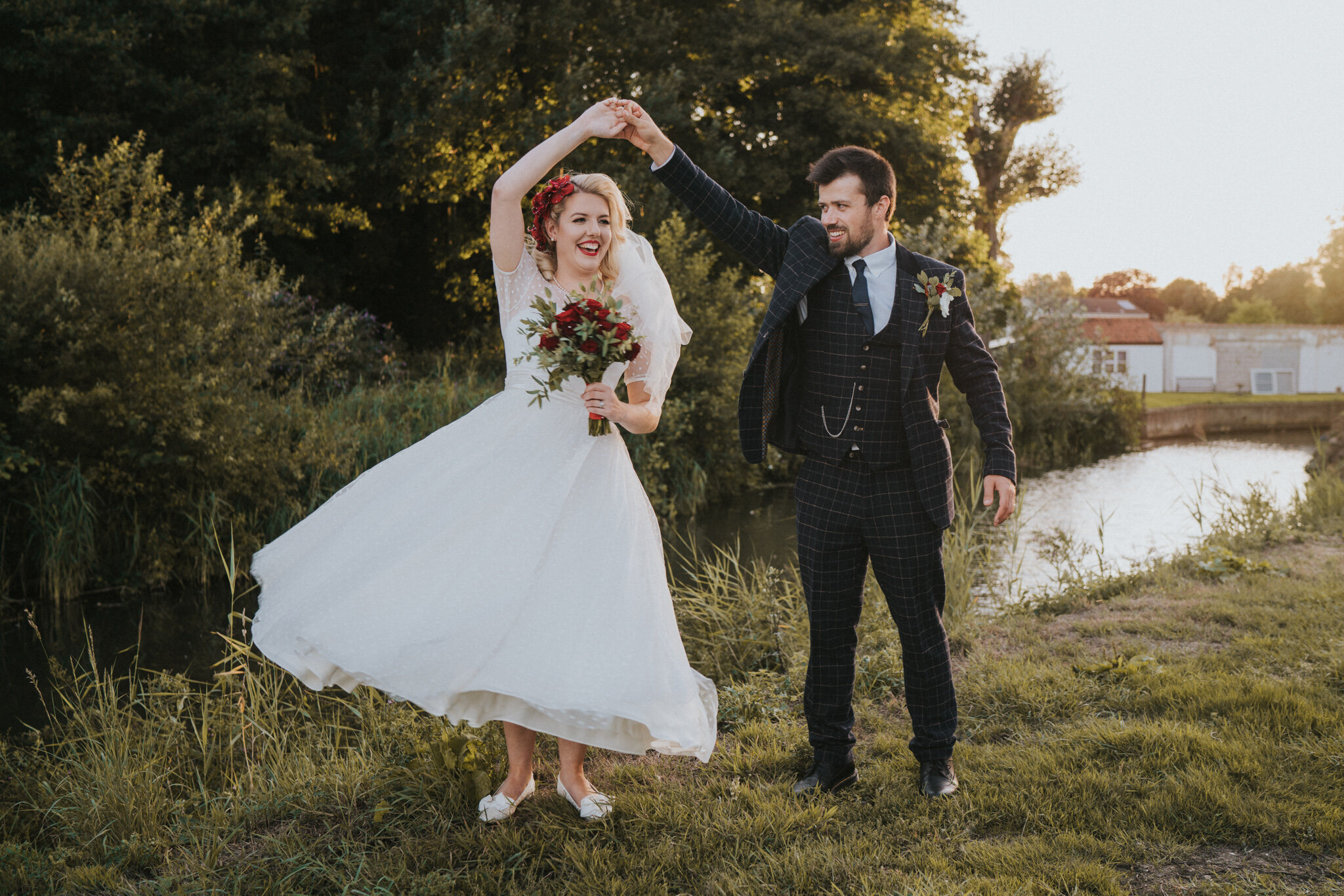 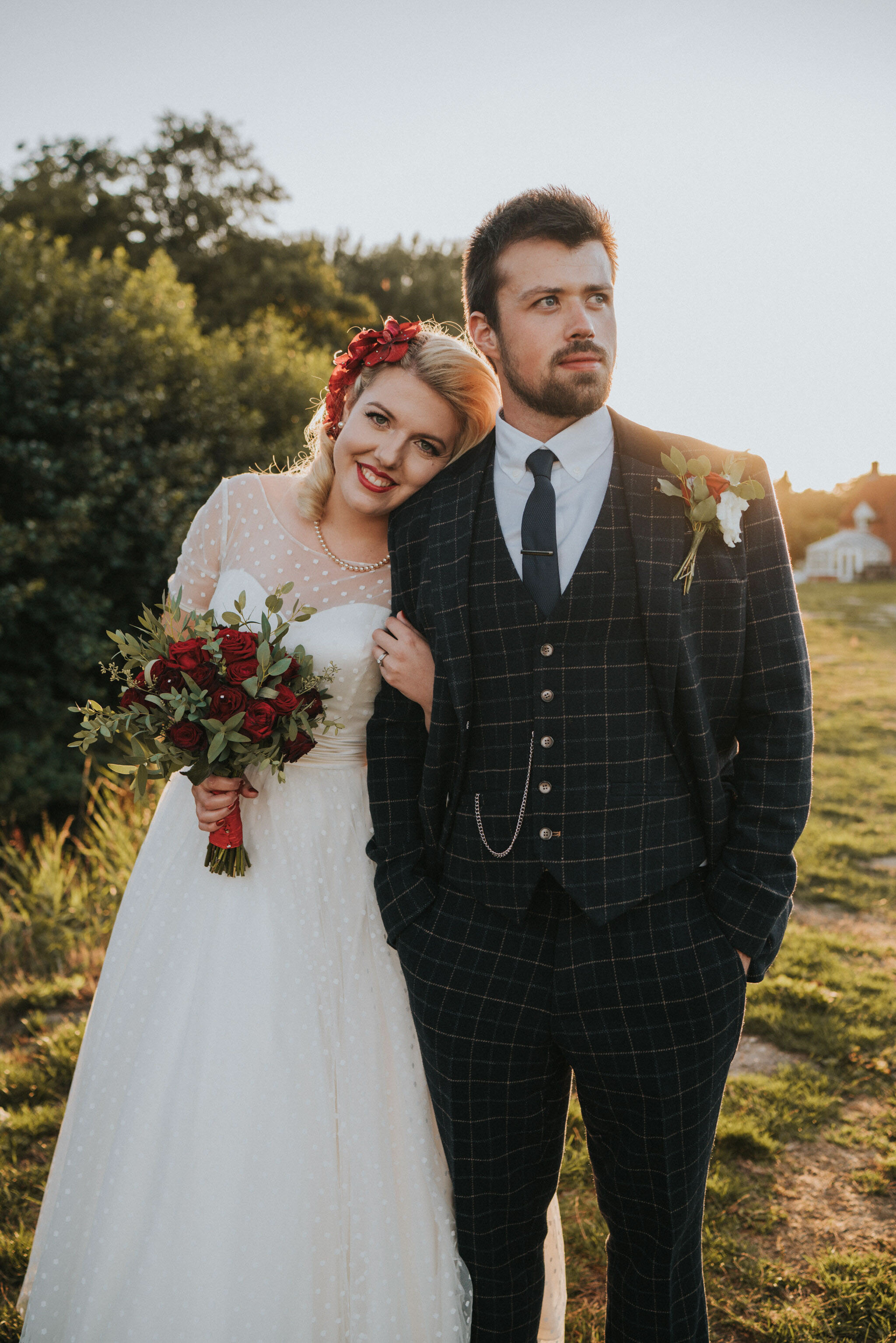 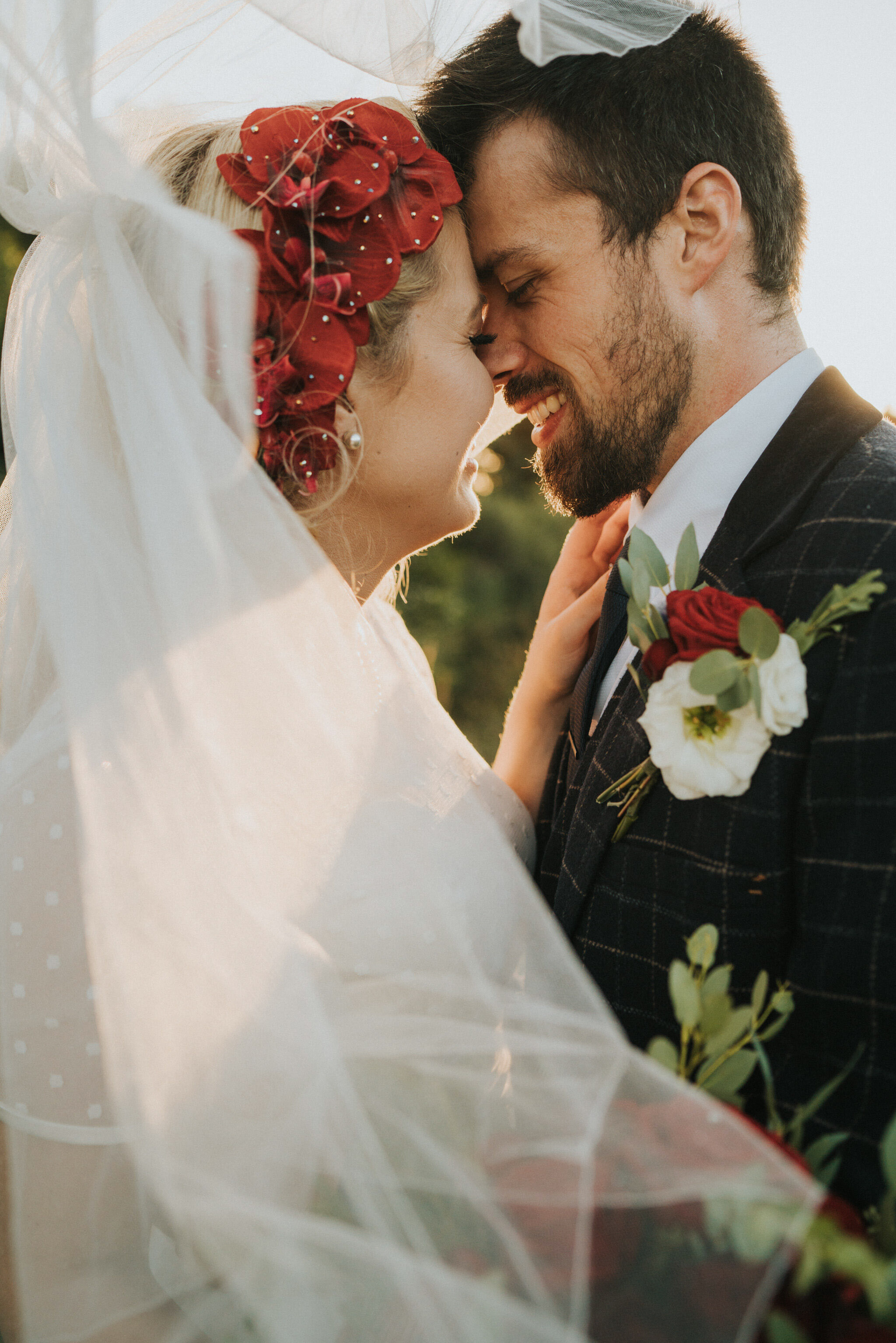 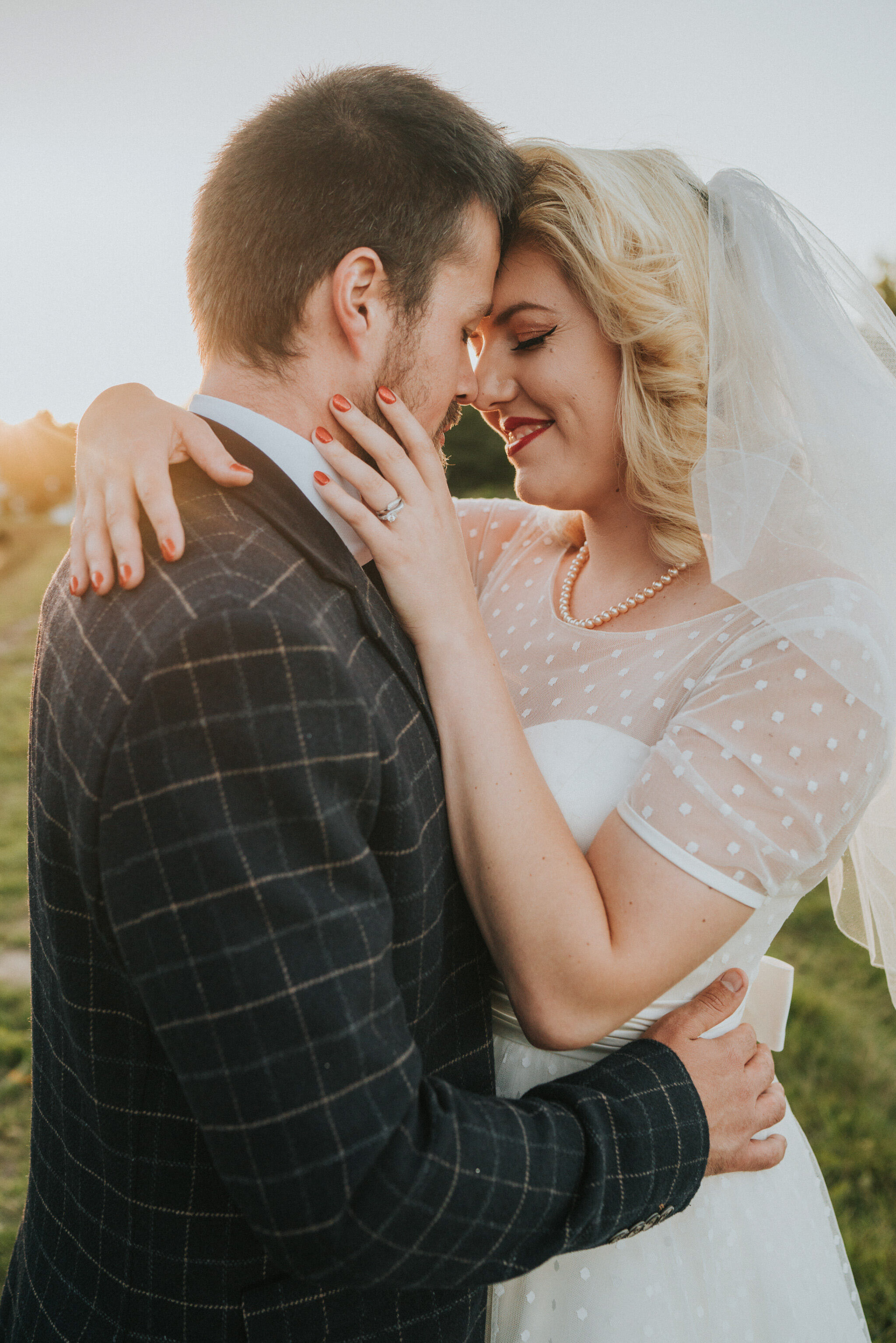 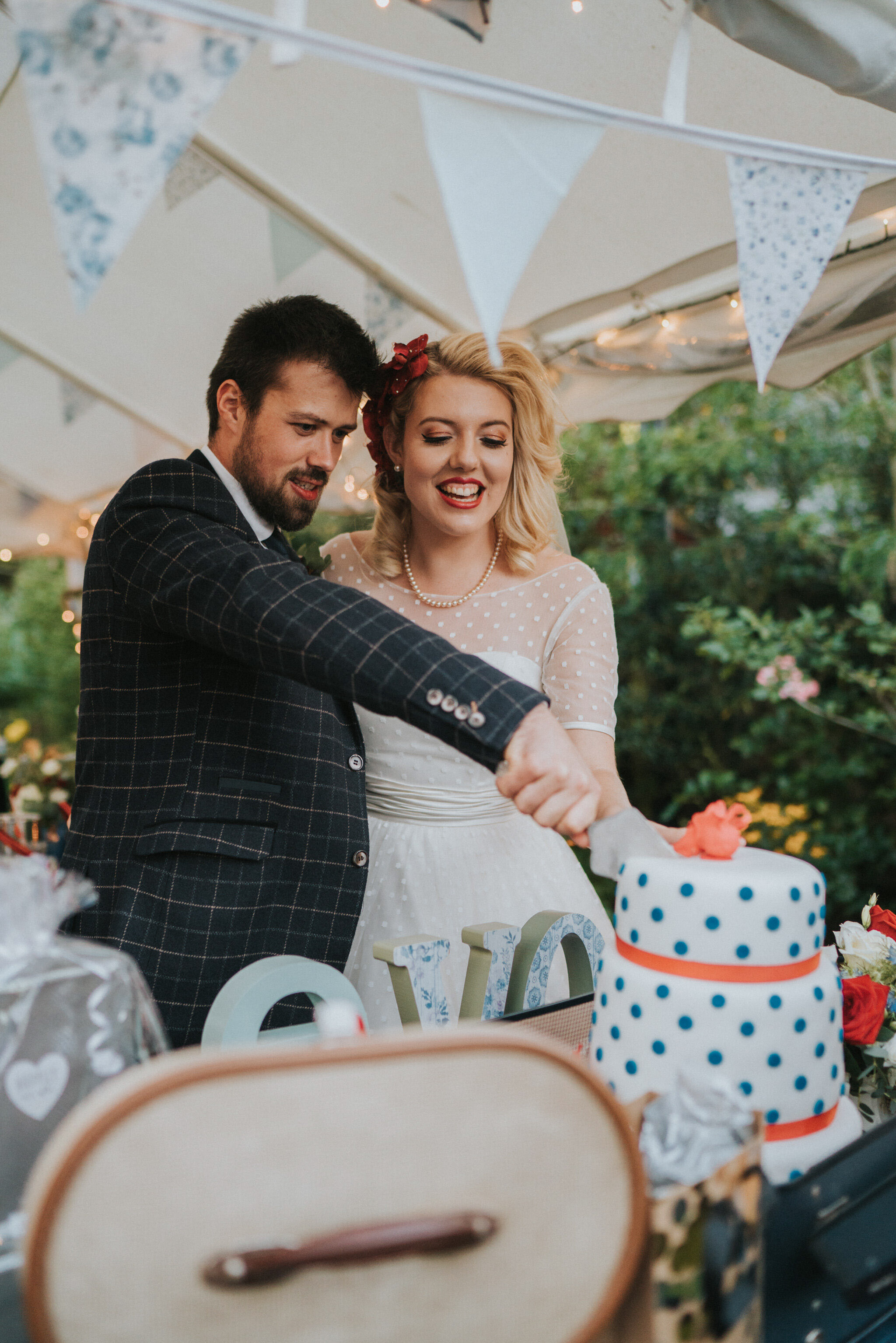 Grace photographed our wedding in August and we can't thank her enough! The photographs were absolutely perfect and everyone has loved them! On the day everyone assumed she was a friend as she got on with anyone she spoke to and was so kind. Would definitely recommend!