If you’re up for braving all weathers then I am too!

What a fiasco today this session was yesterday... but how worthwhile it was too! It was touch and go for Harriette and James’ pre wedding session after the weather decided to throw a wobbly, but we said ‘let’s do it!’ And we did. The weather was looking super ominous and I was actually meant to be doing two photo sessions, but the second one was rained off, and a good job too because it chucked it down after this! But at least we got one in!

Meet Harriette and James, one of my lovely couples who get married later this year at Houchins in Coggeshall. It was so lovely to meet them and photograph them, even if we had to battle wind that was blowing such a gale that we had to shout at one another, had tears streaming down our faces and dodged the drizzle as much as we could. But my goodness it was so worth it, how gorgeous are these two?! I absolutely LOVED this.

You’ll also spot that this wasn’t just a pre wedding session but also a maternity session, as they’re expecting a little one soon! It was literally such a lovely evening and as you can see, we had such a fab time. Thank you so much to you both for braving the elements, you’re super stars! 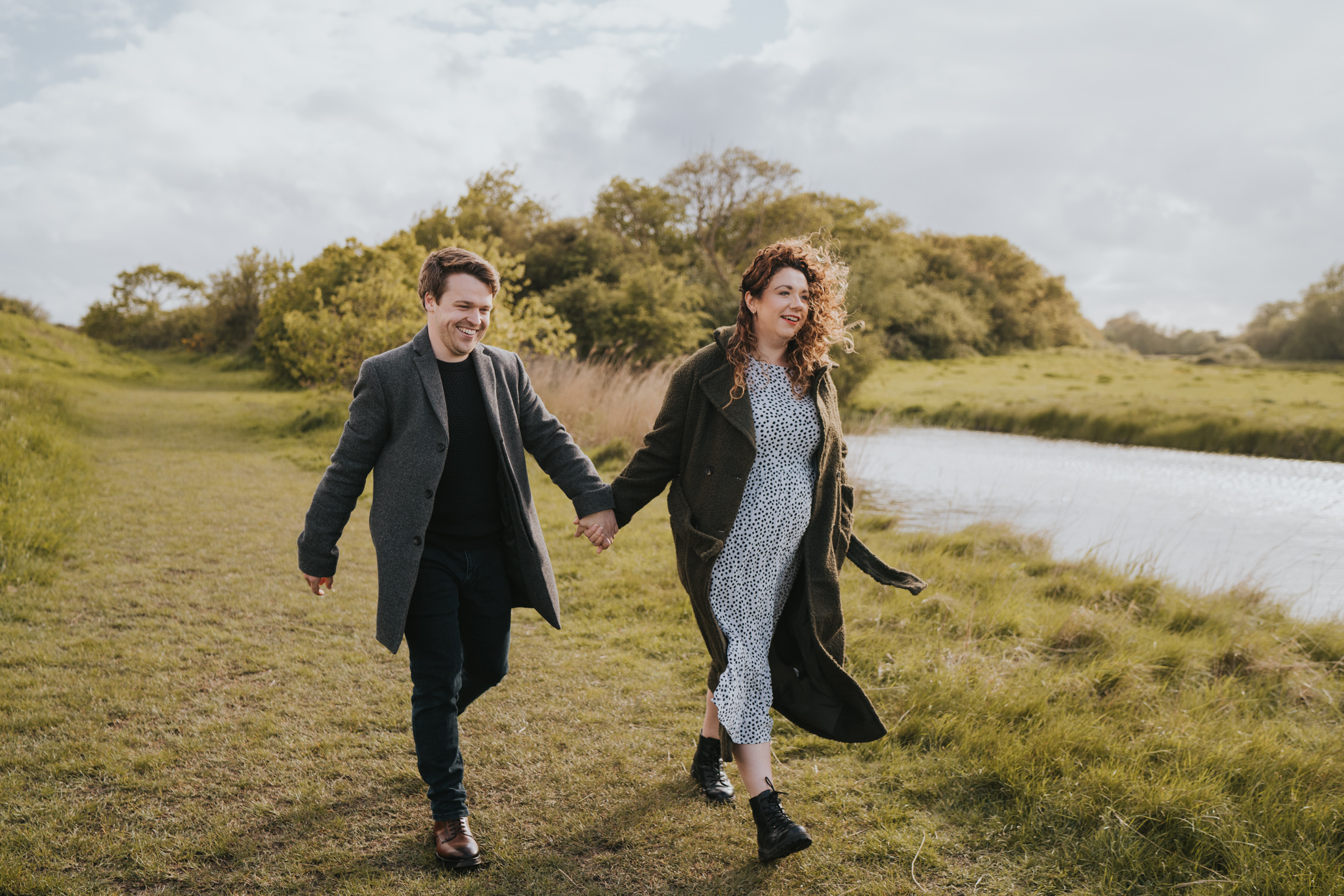 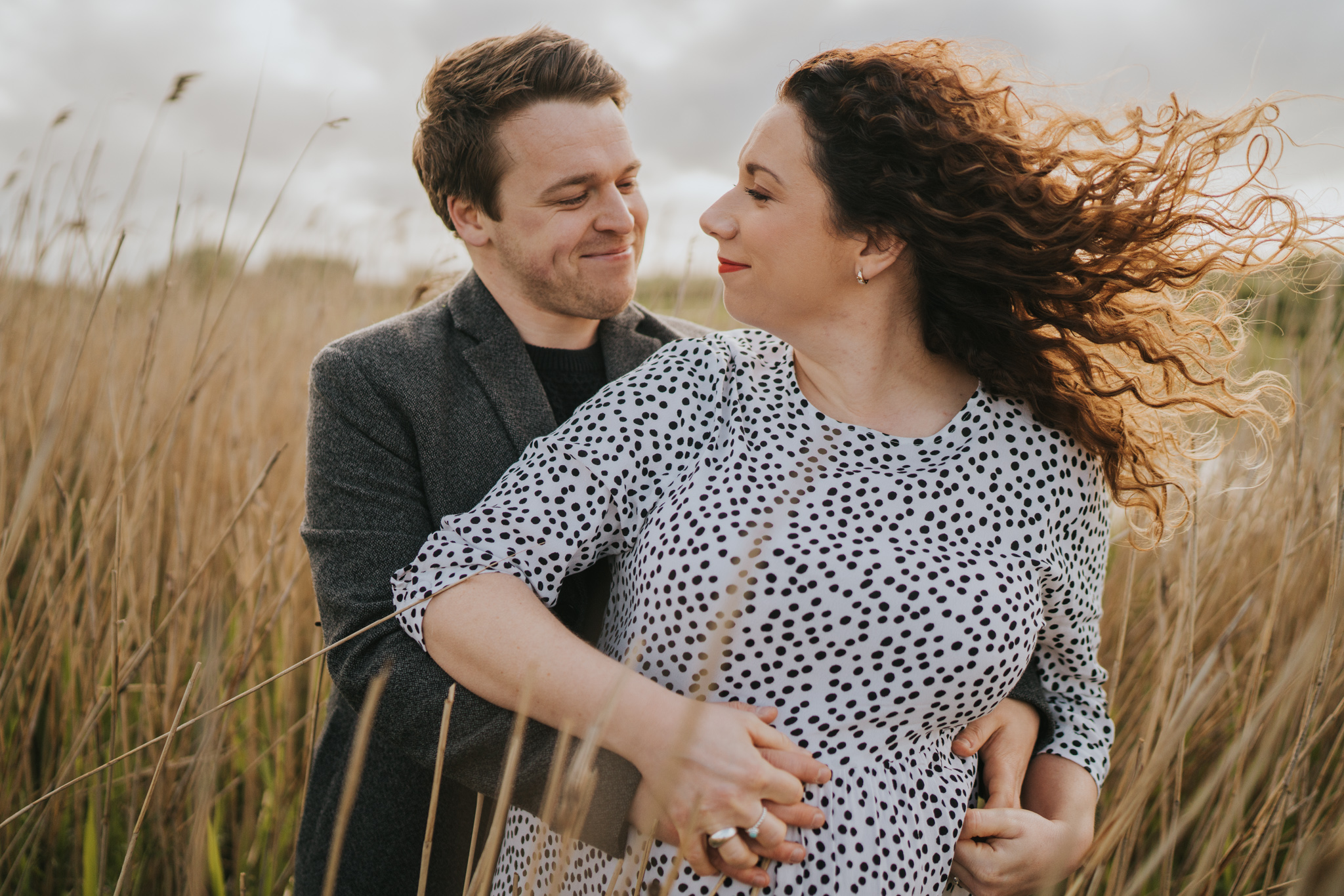 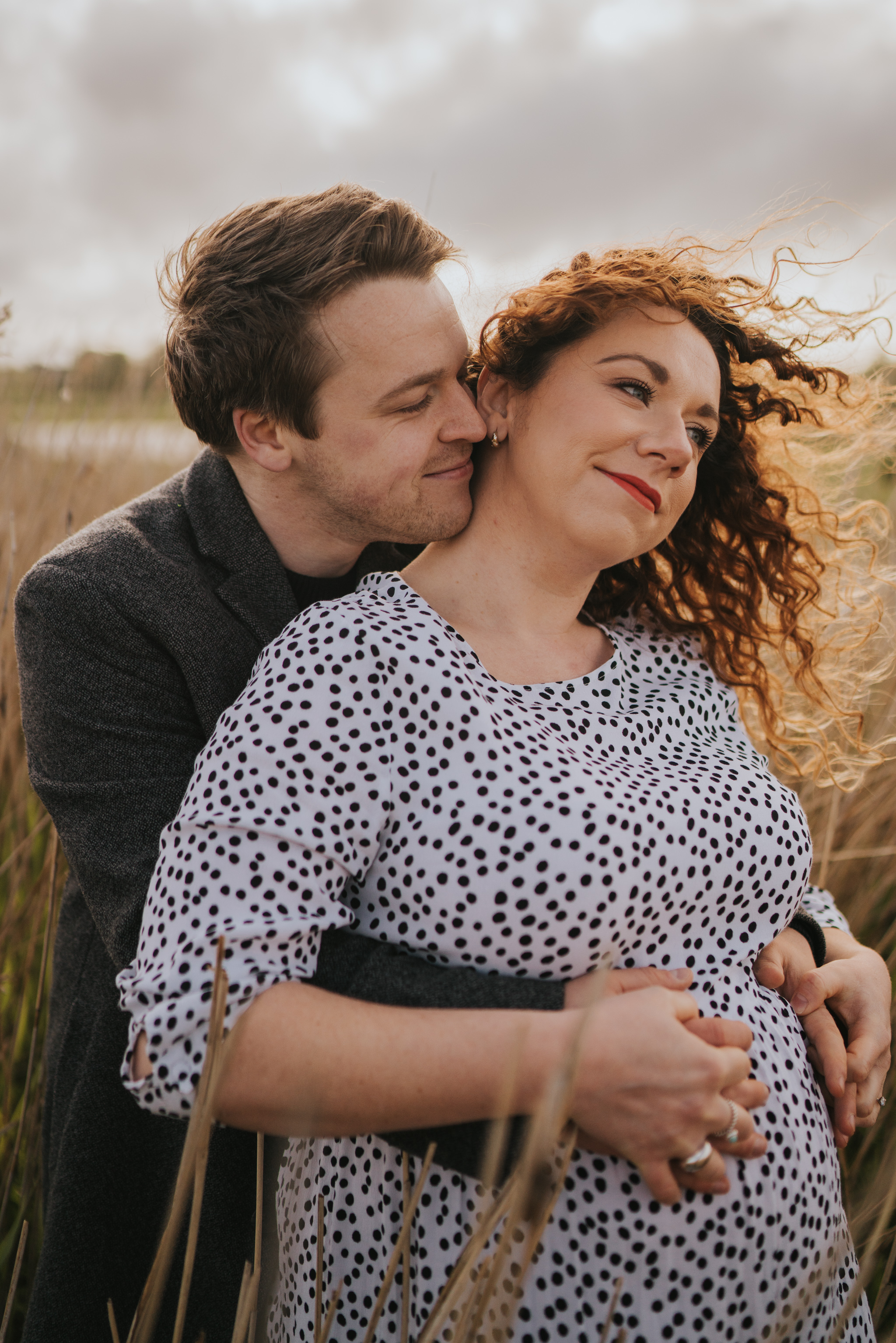 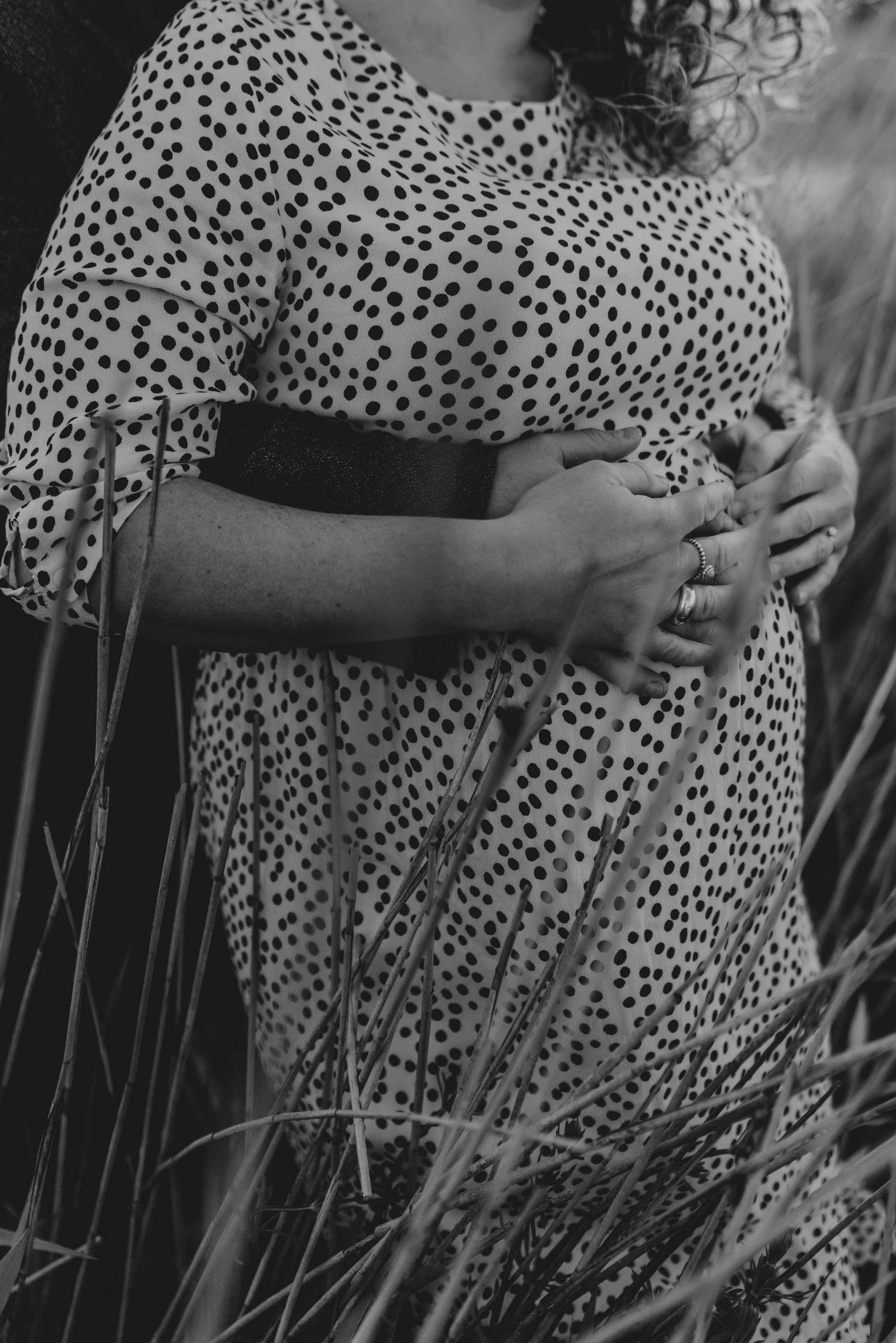 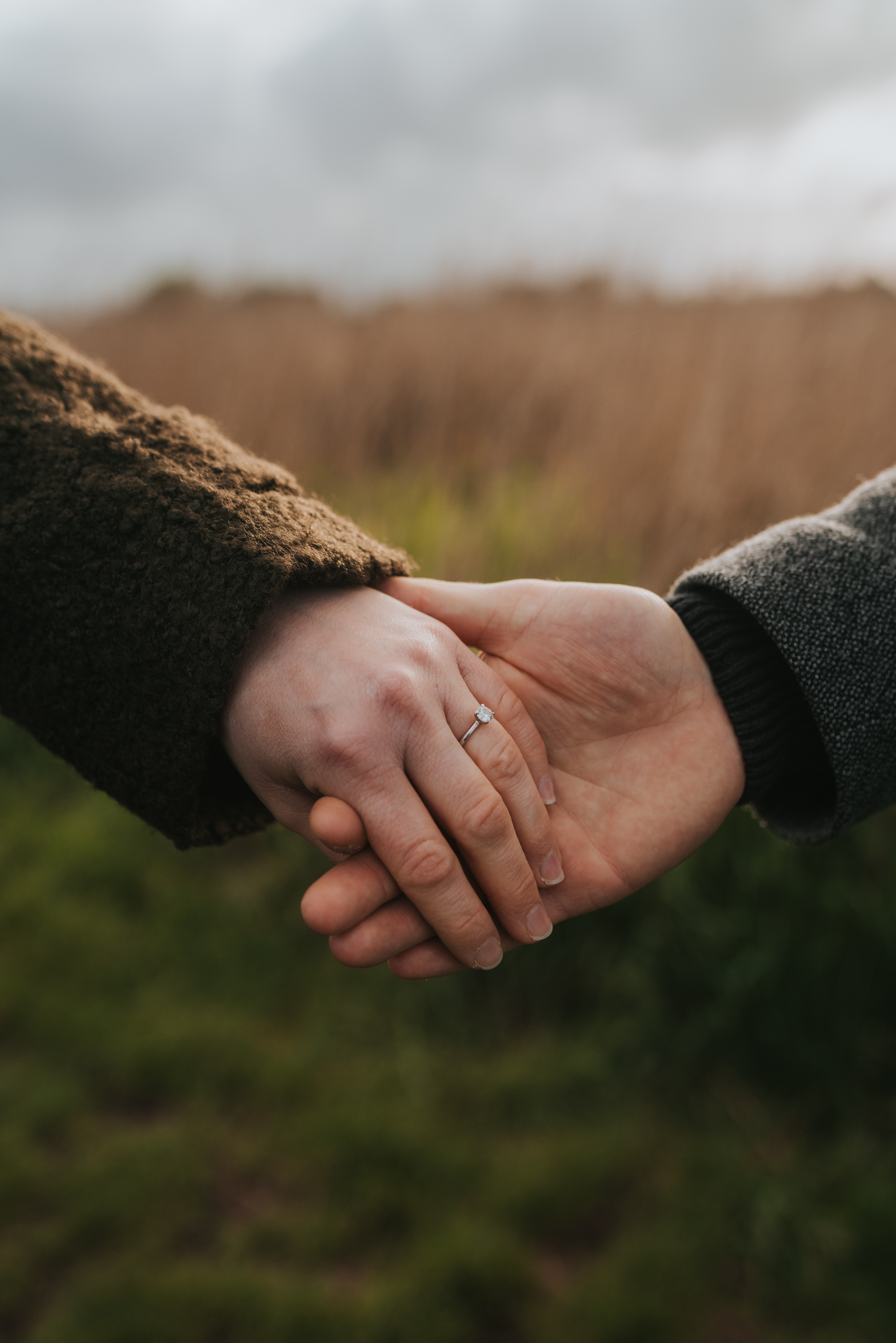 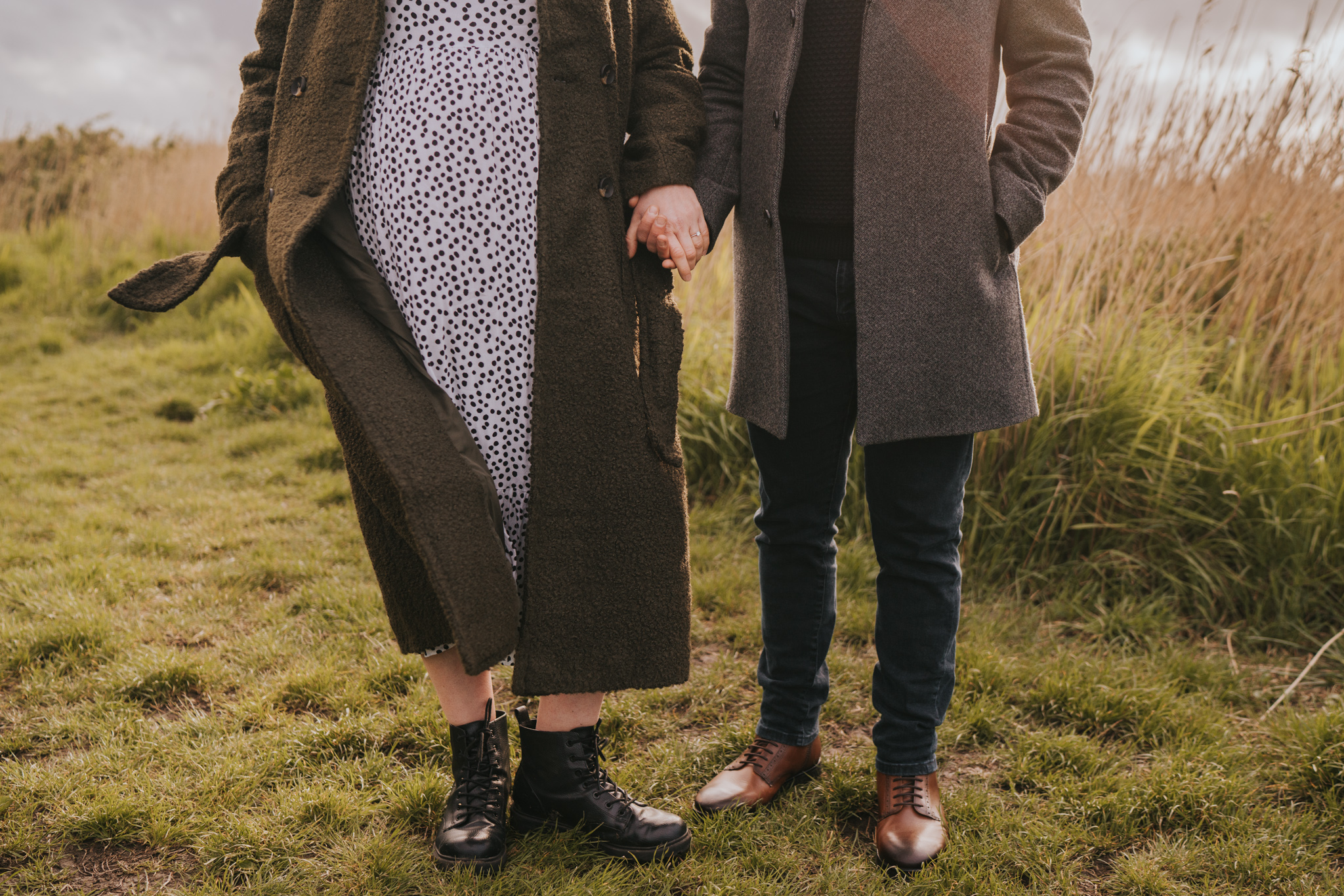 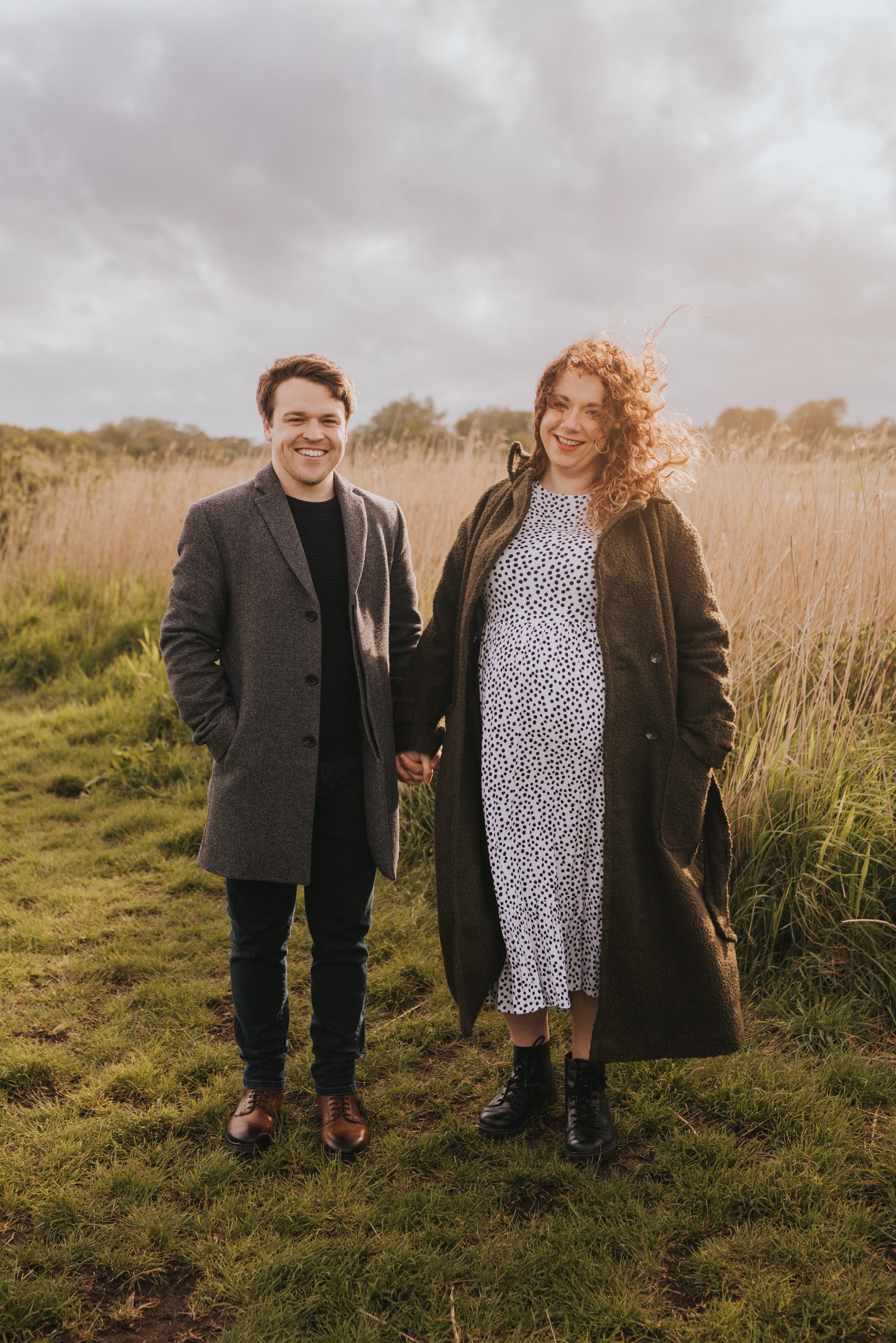 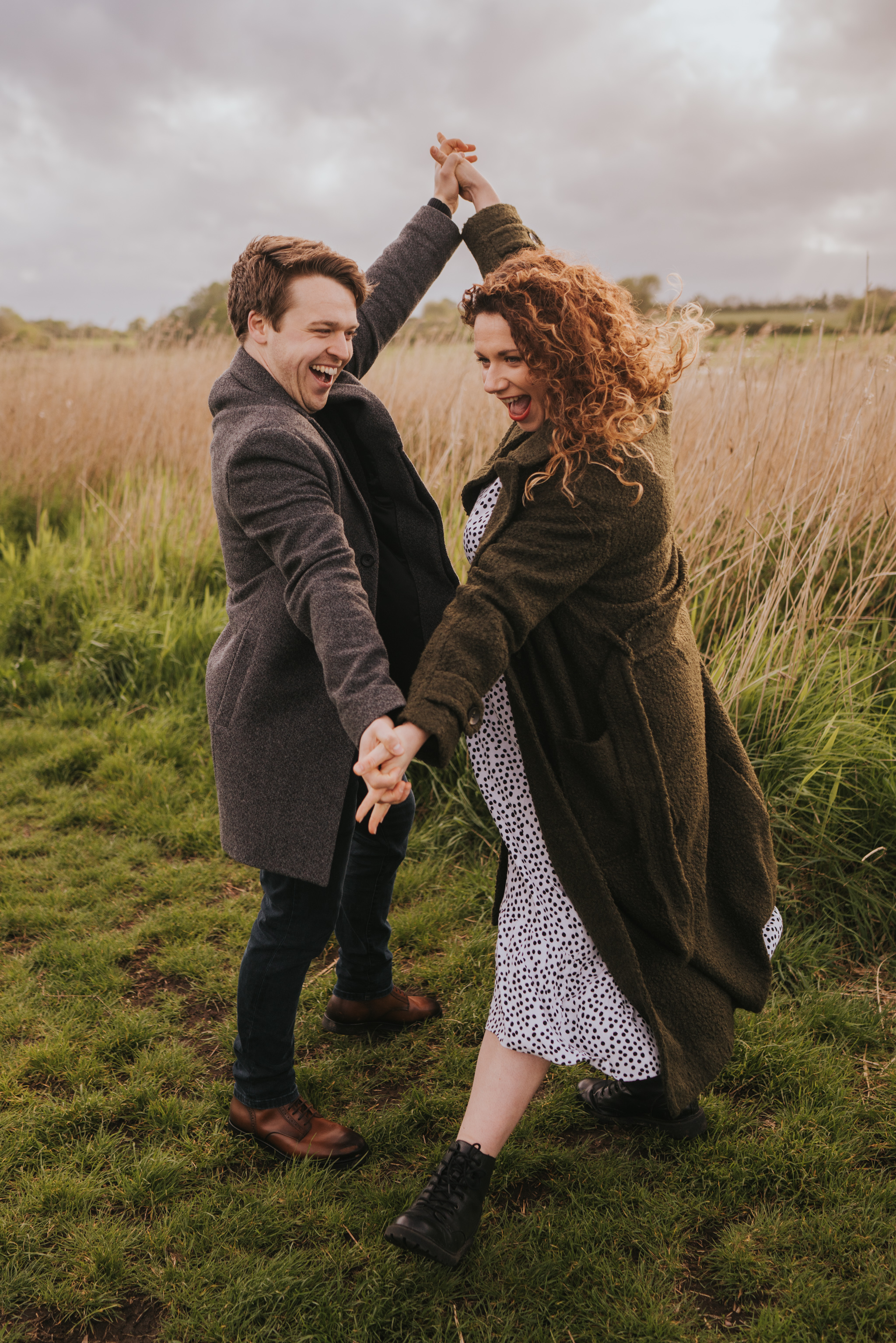 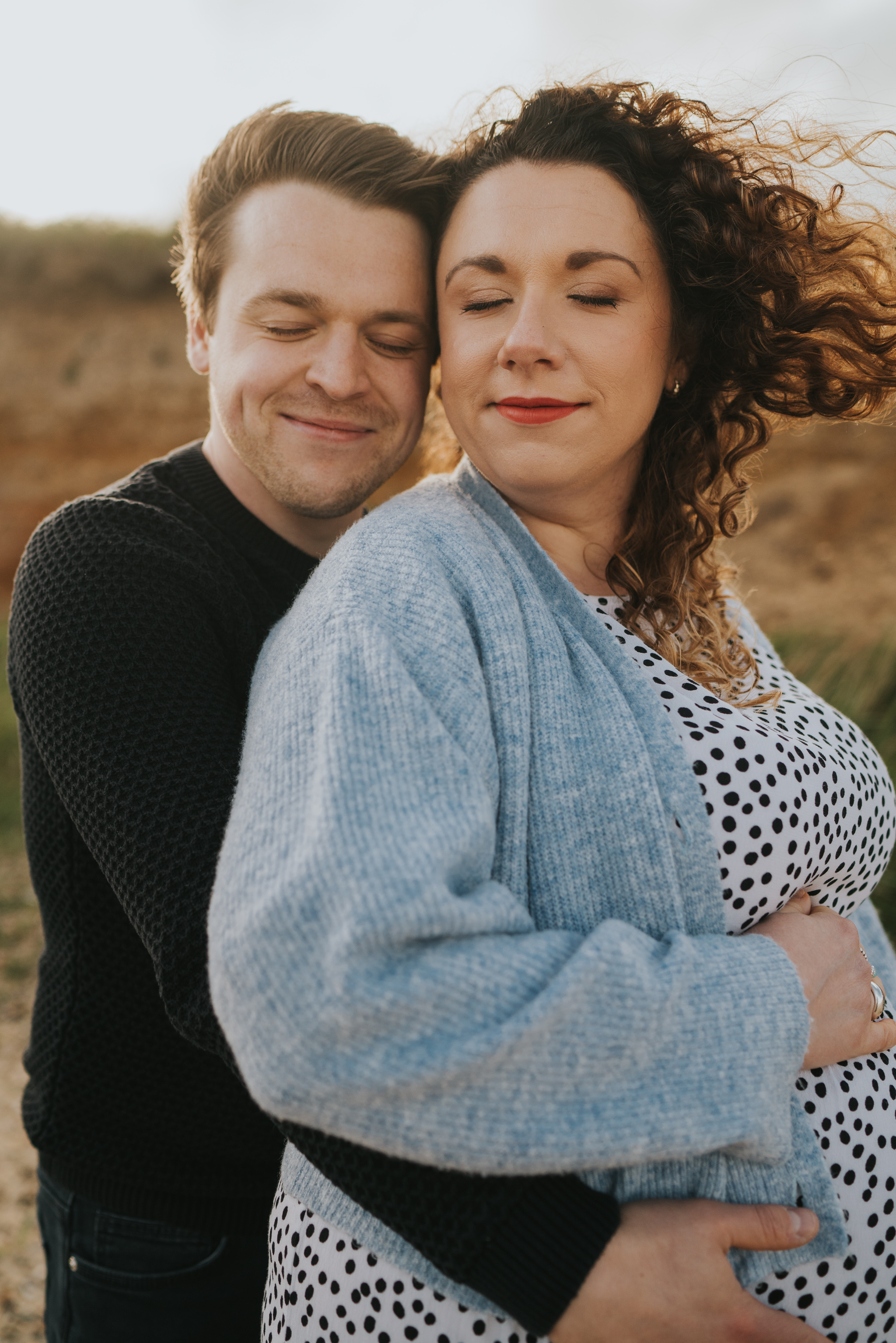 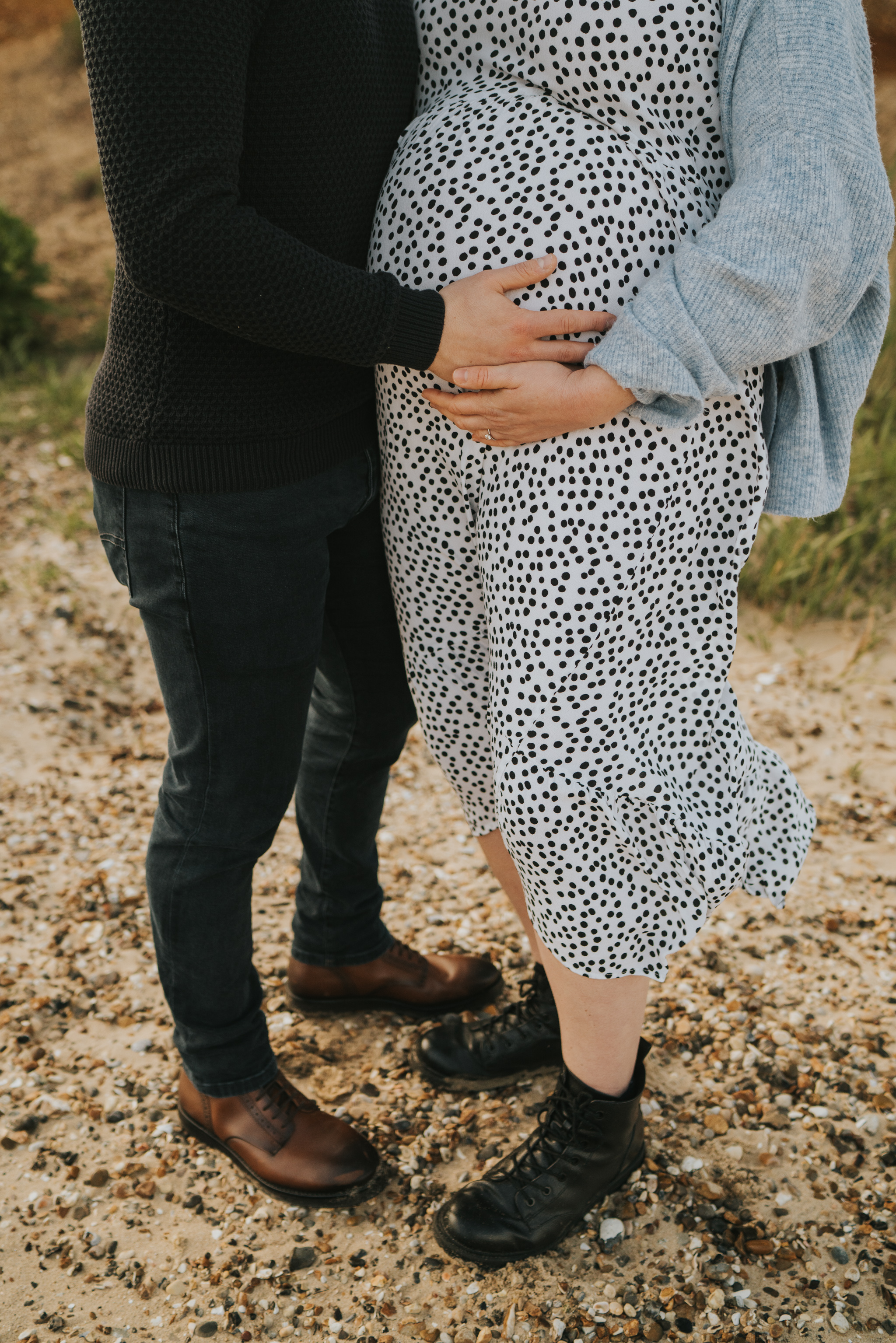 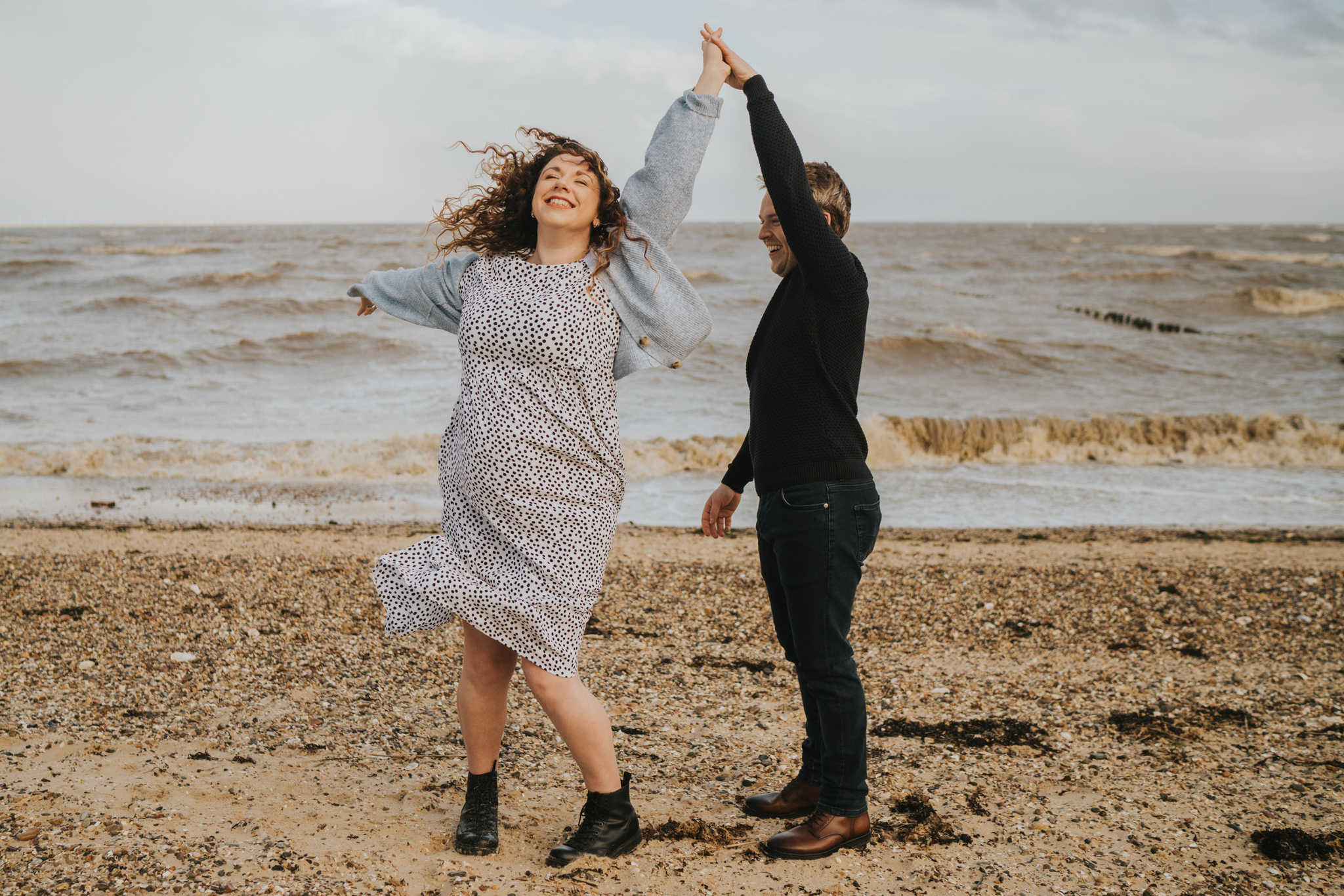 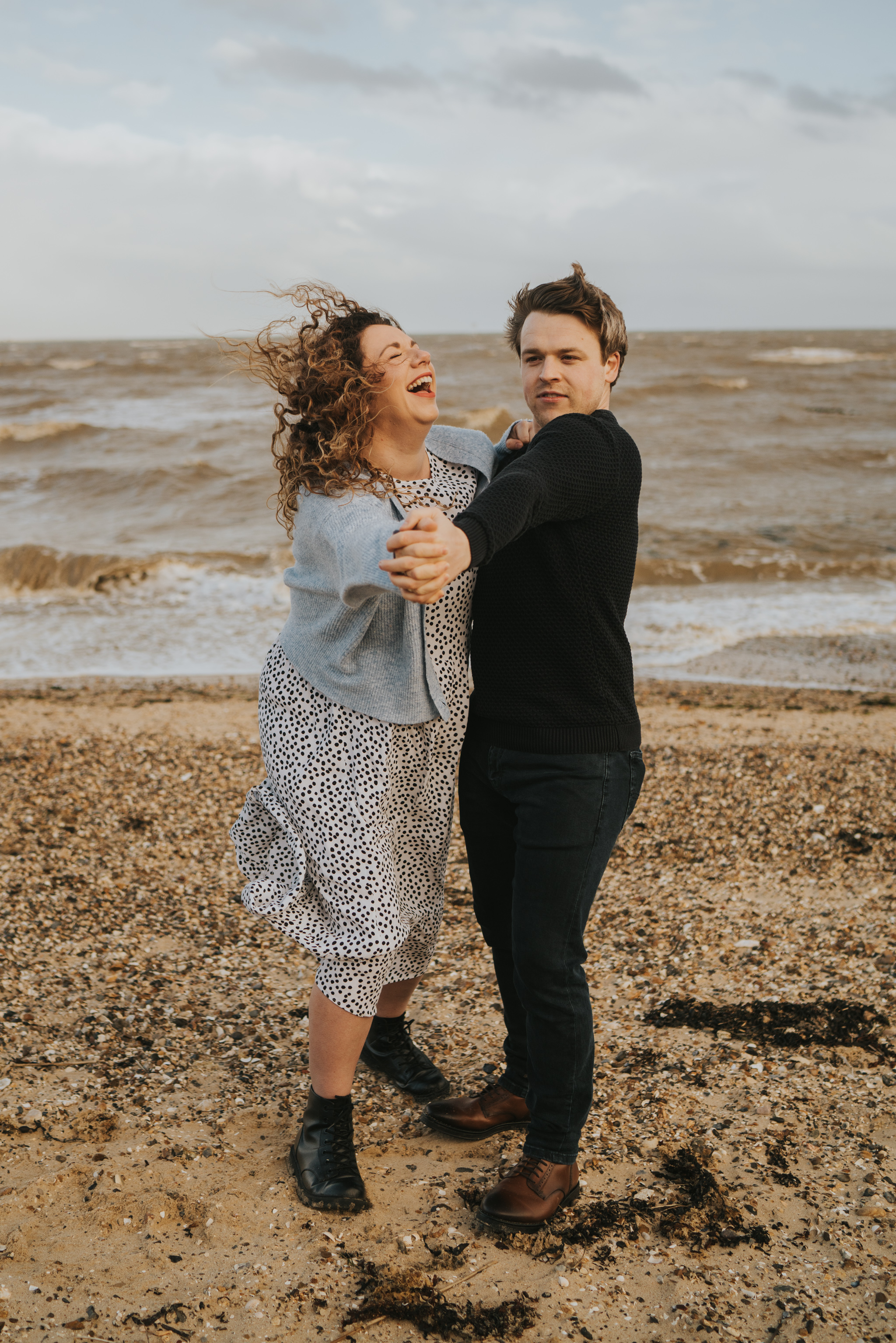 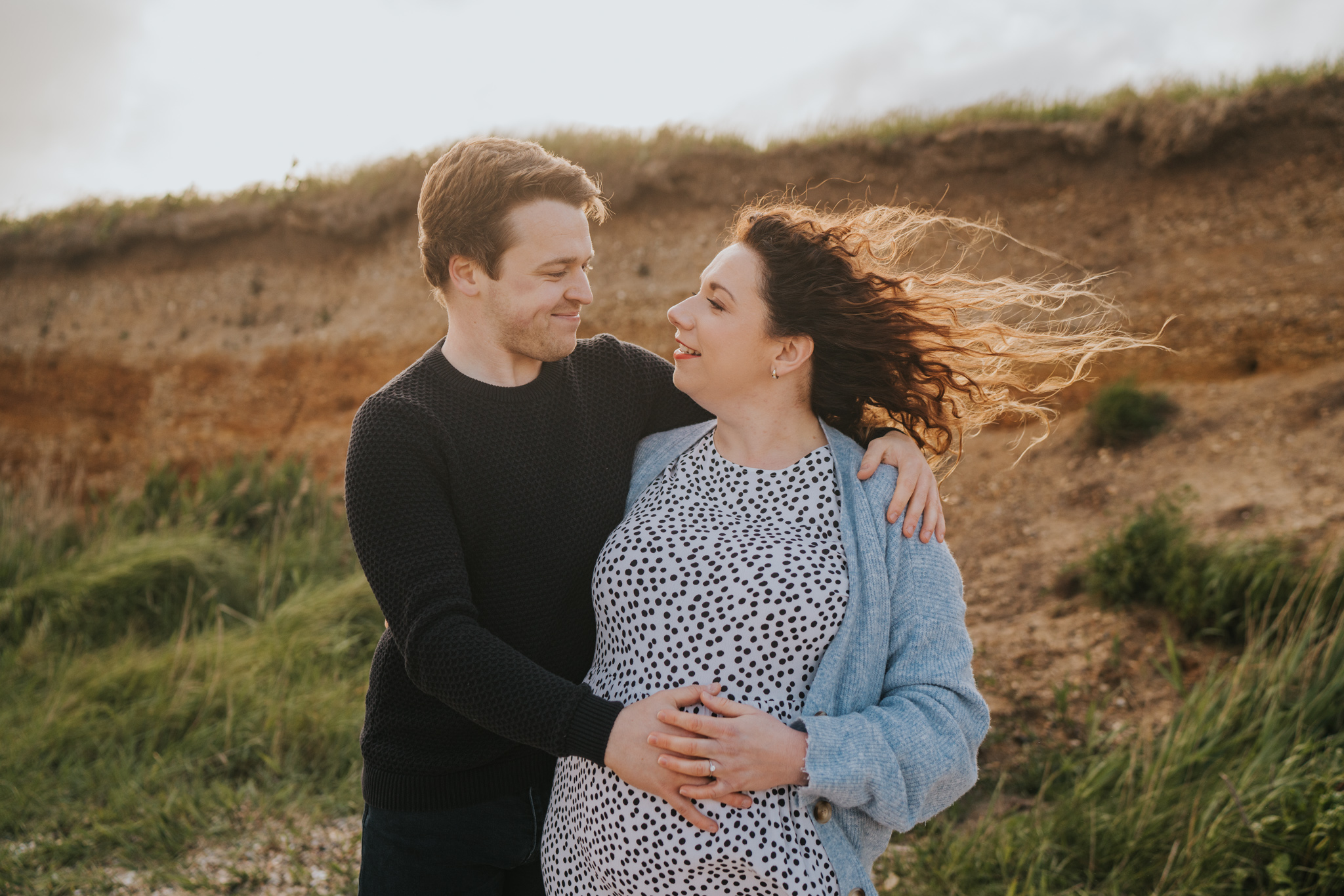 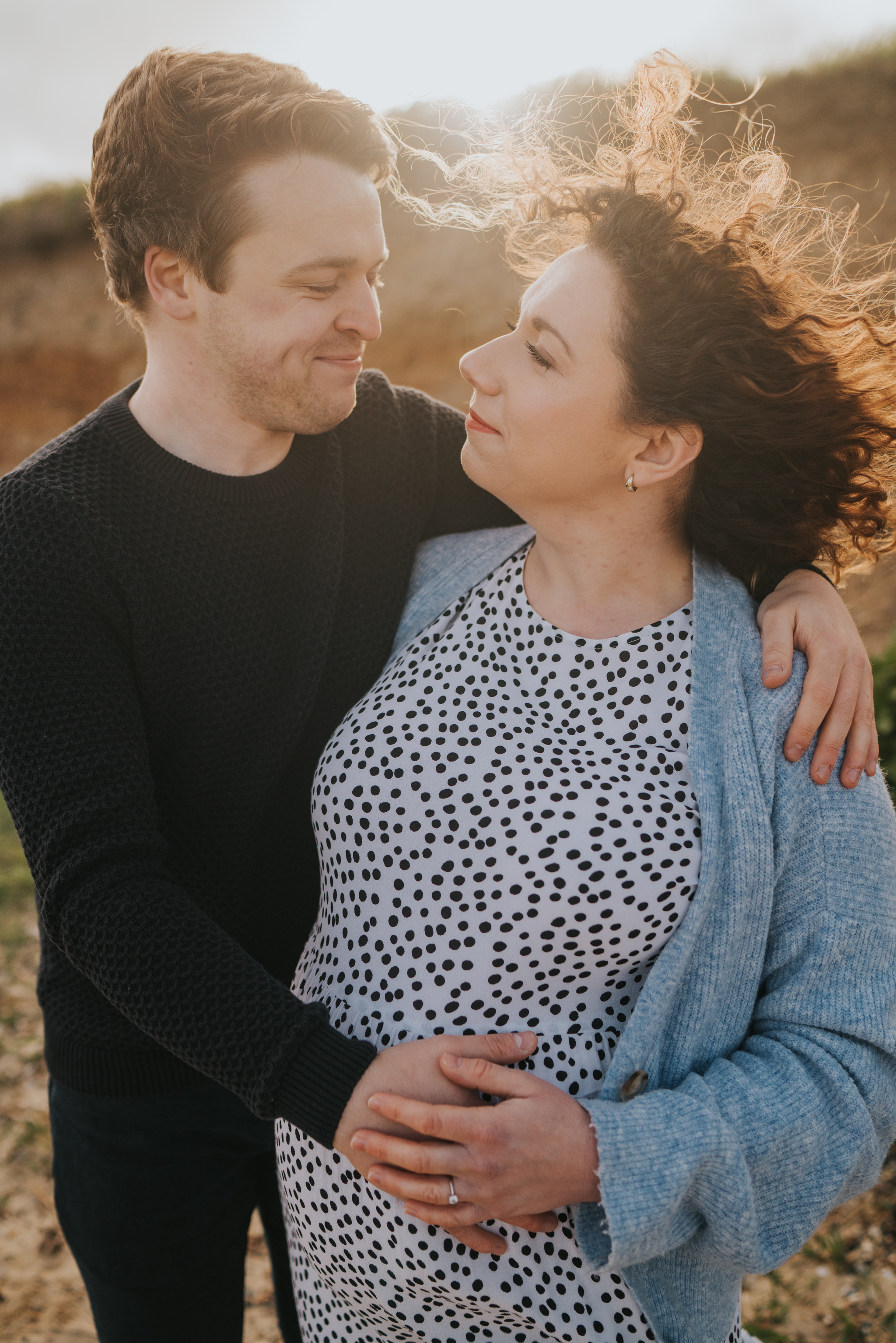 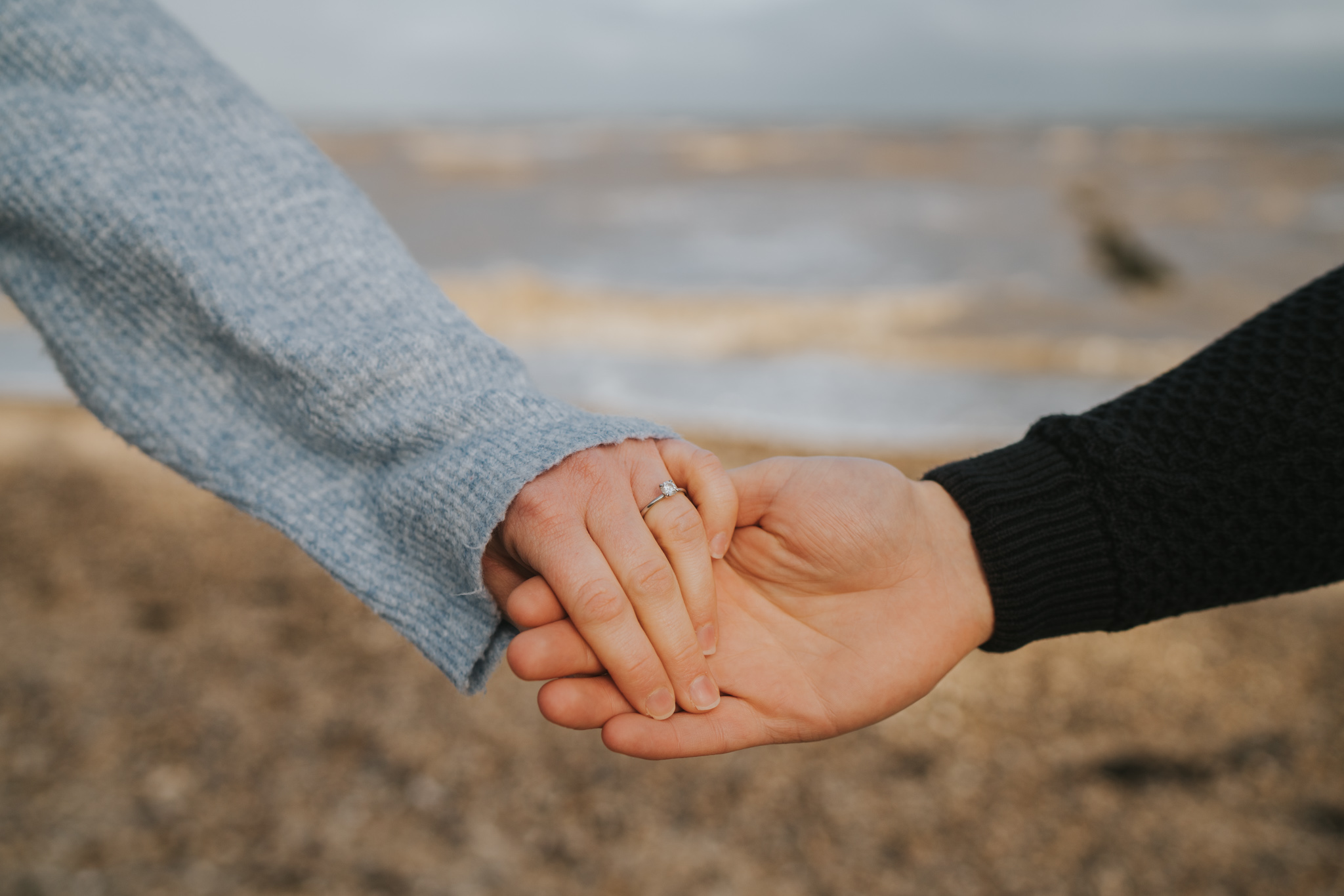 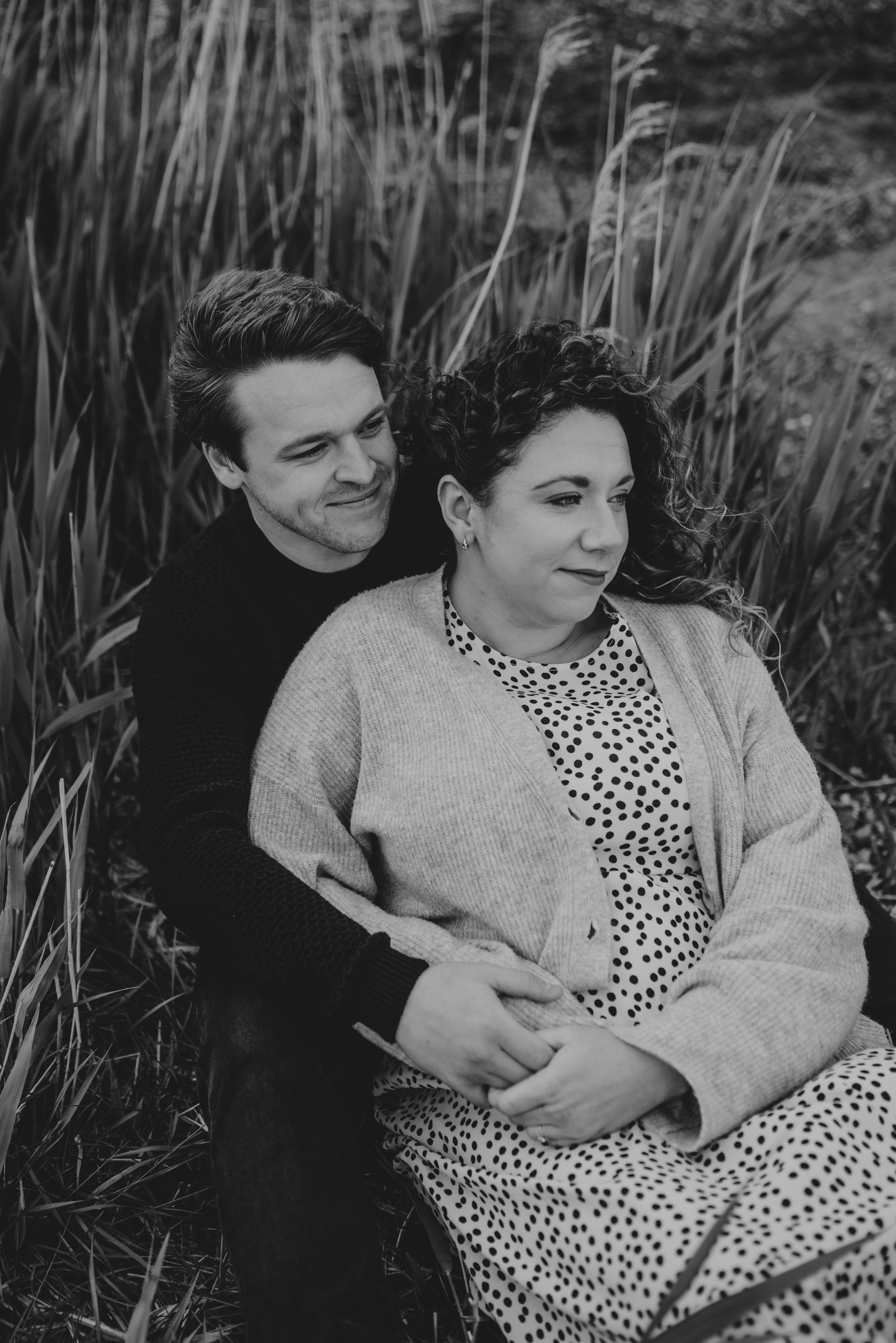 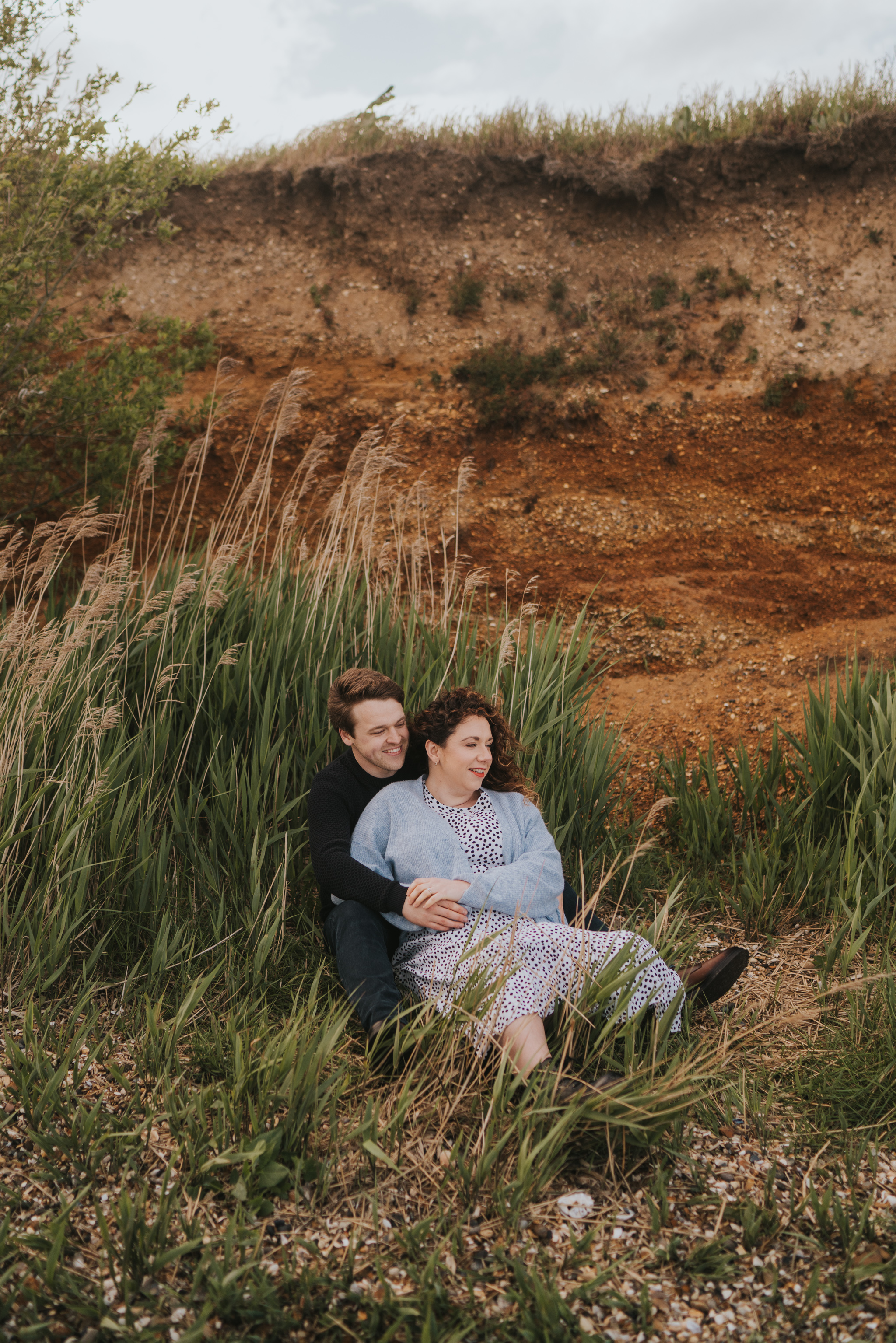 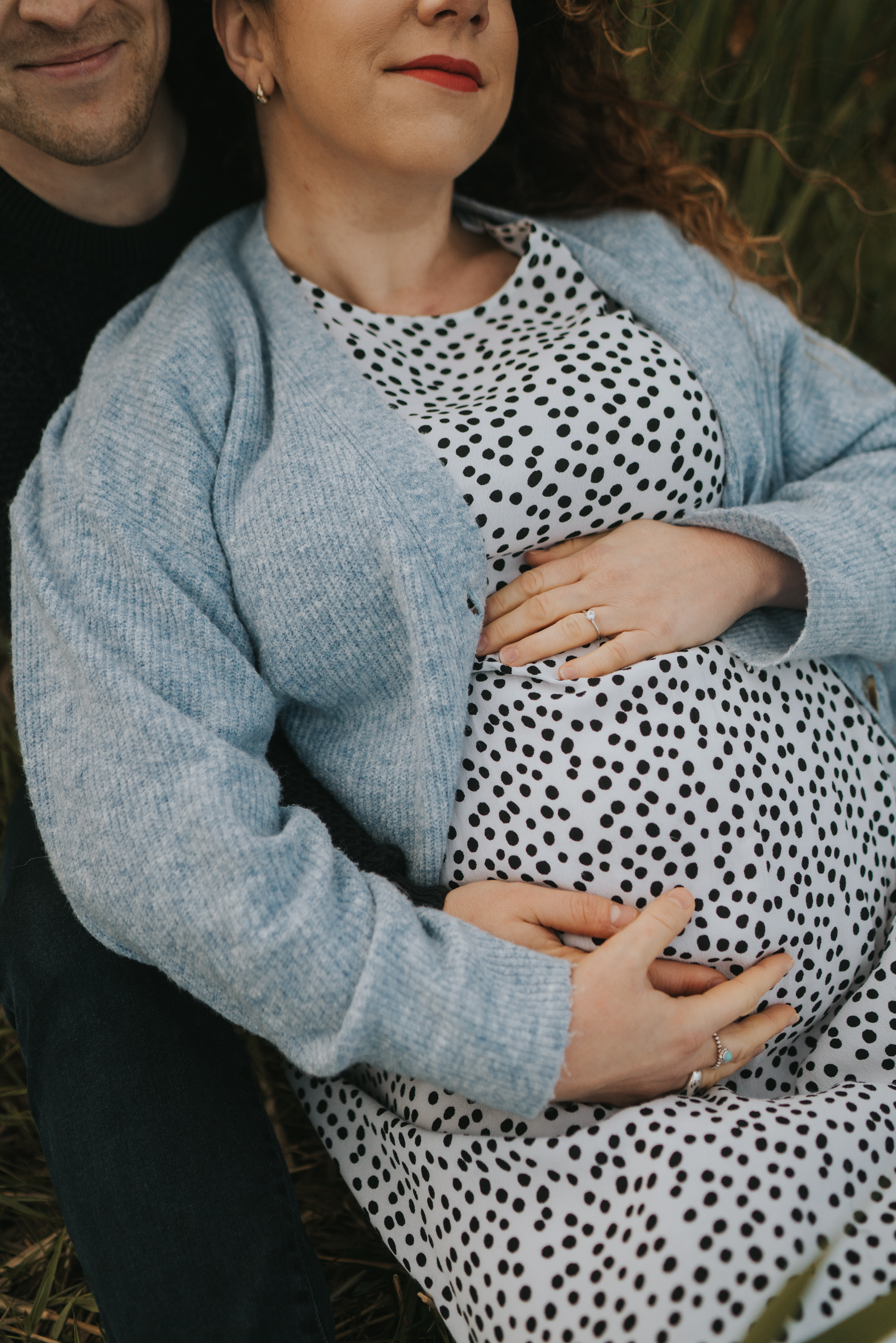 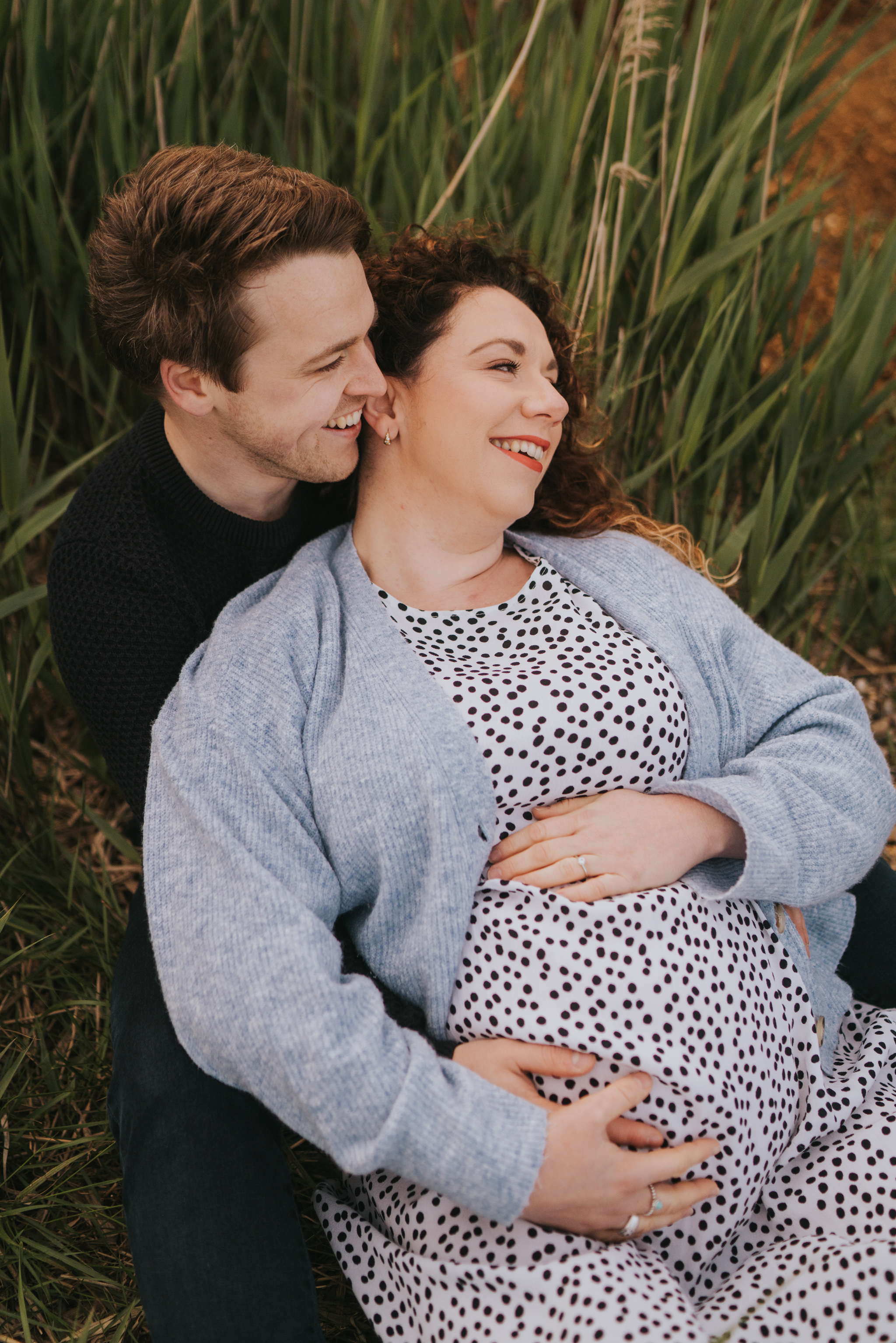 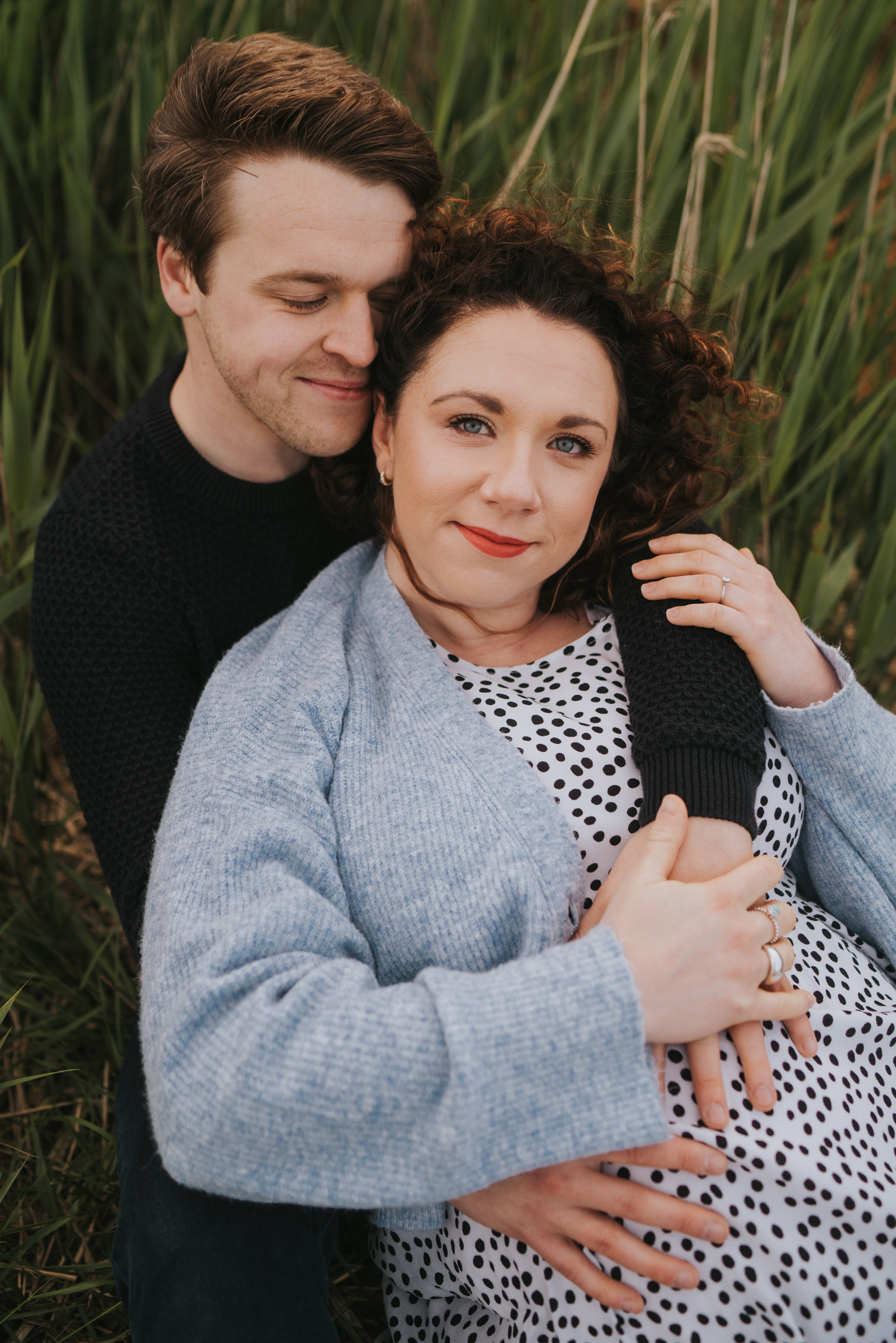 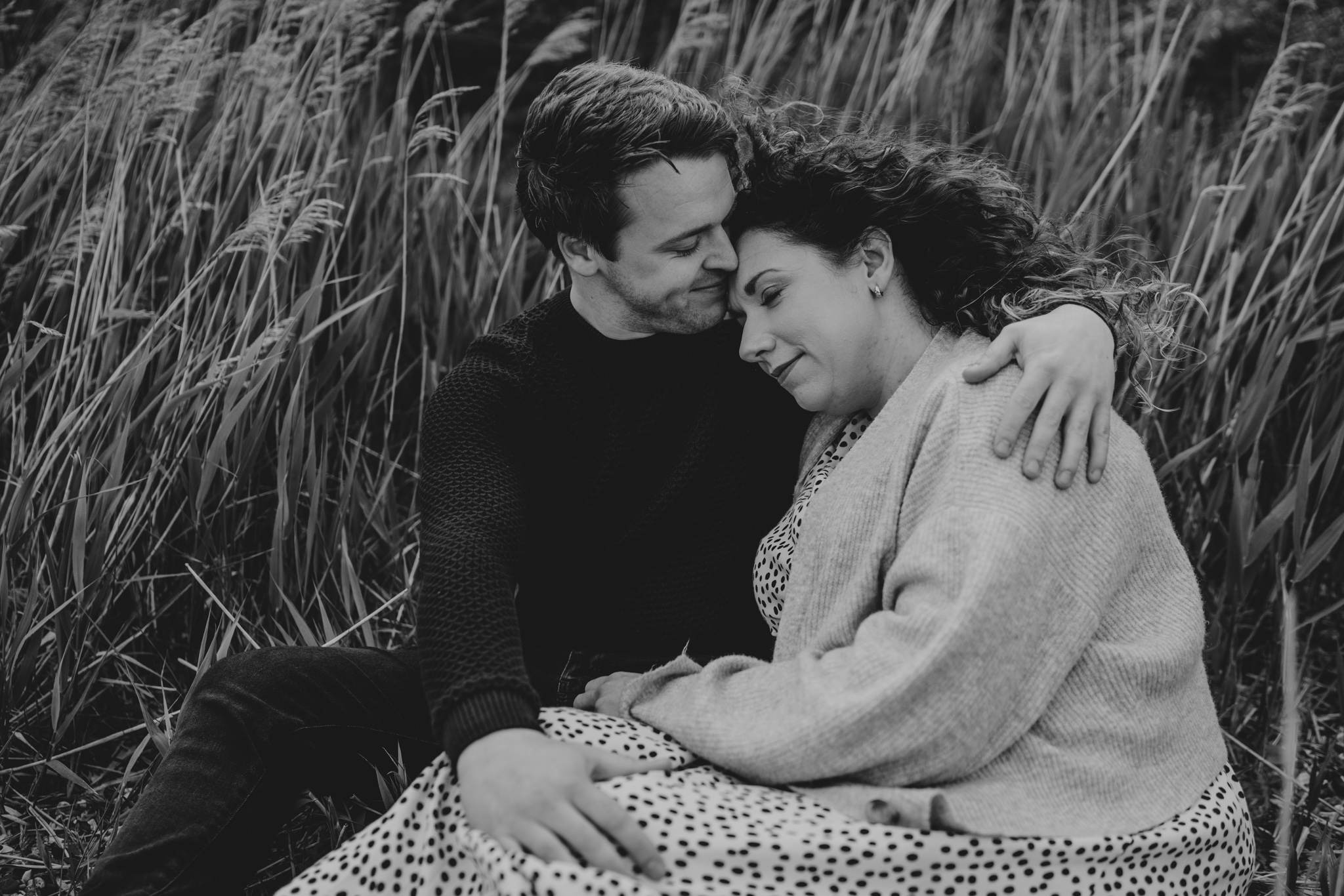 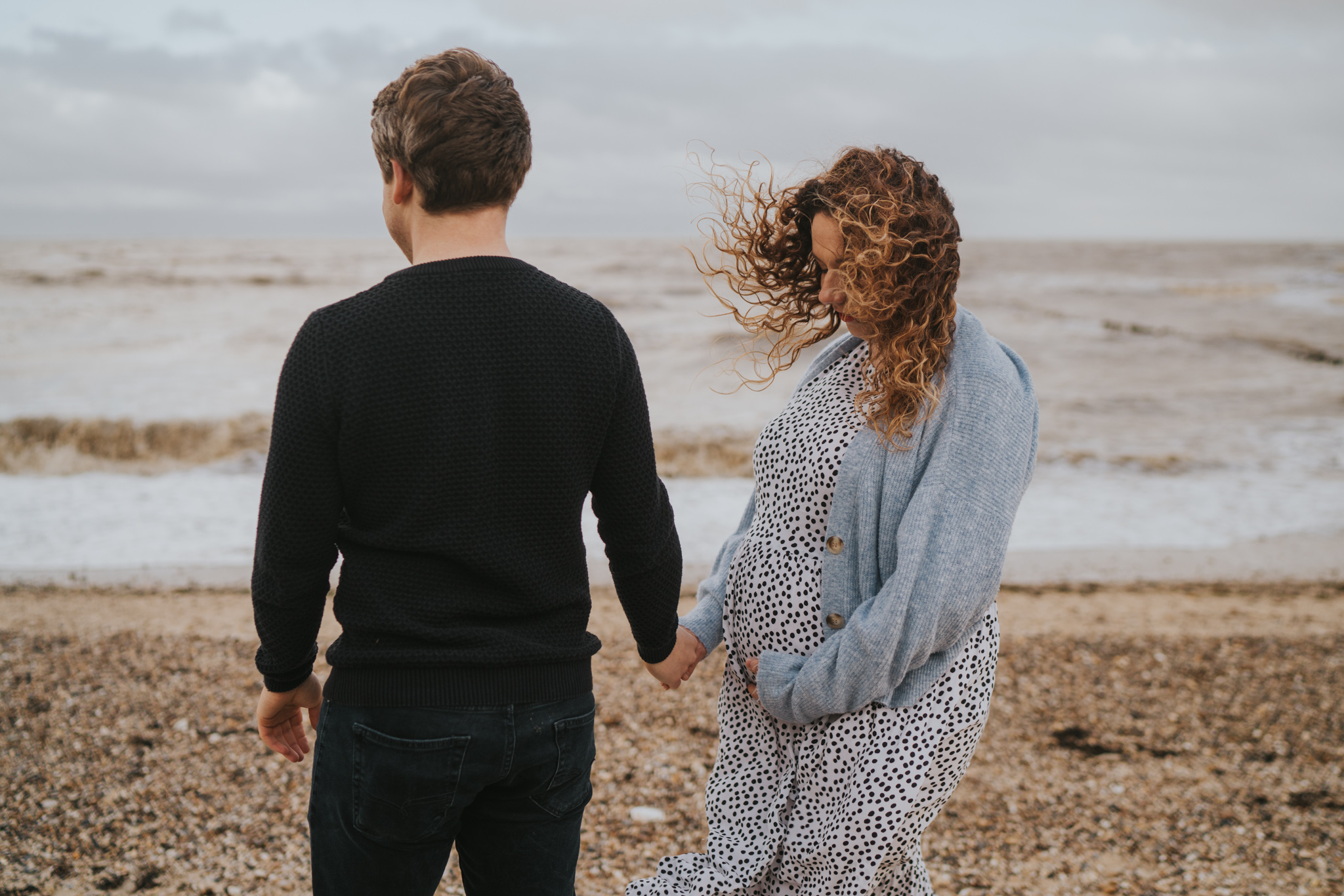 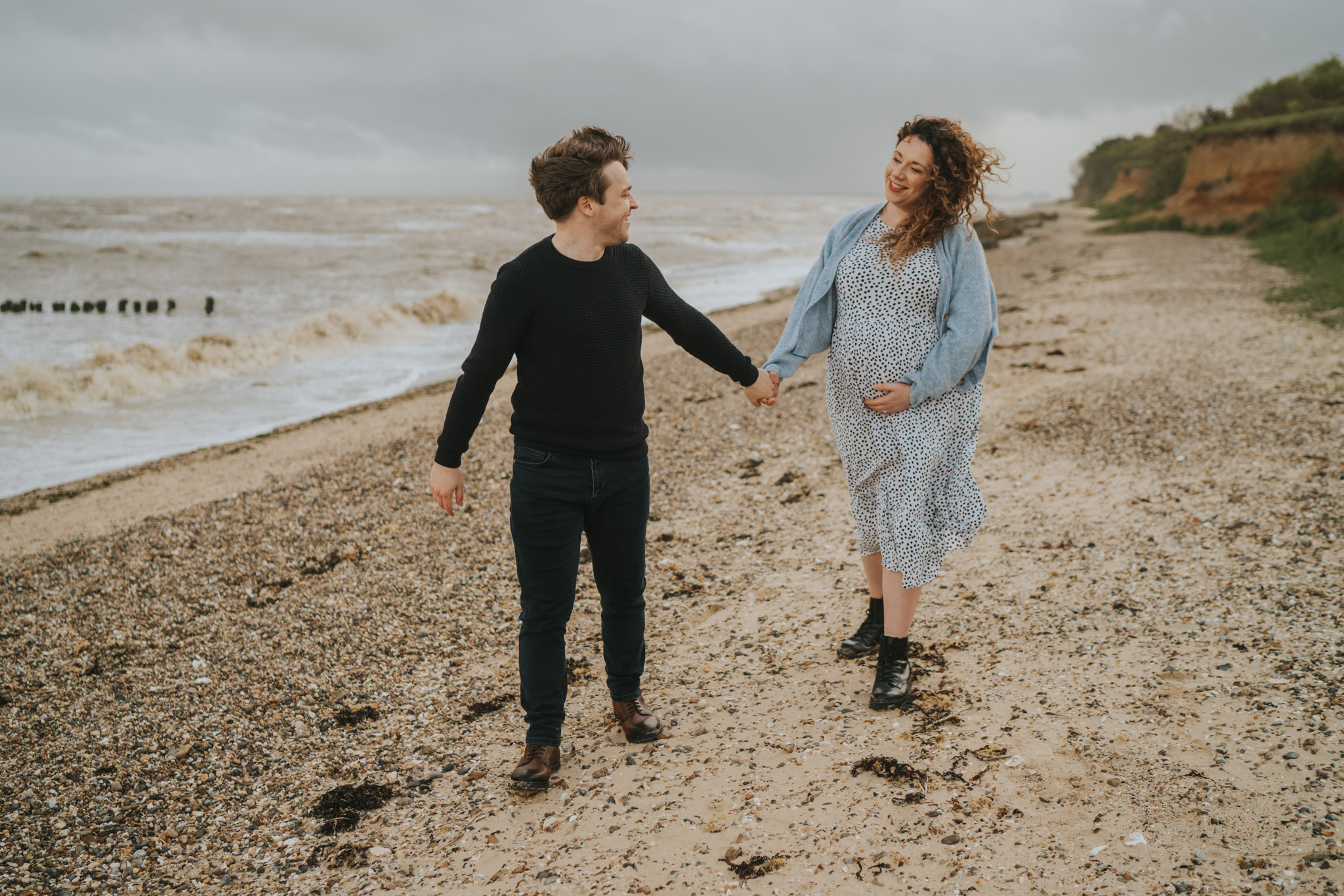 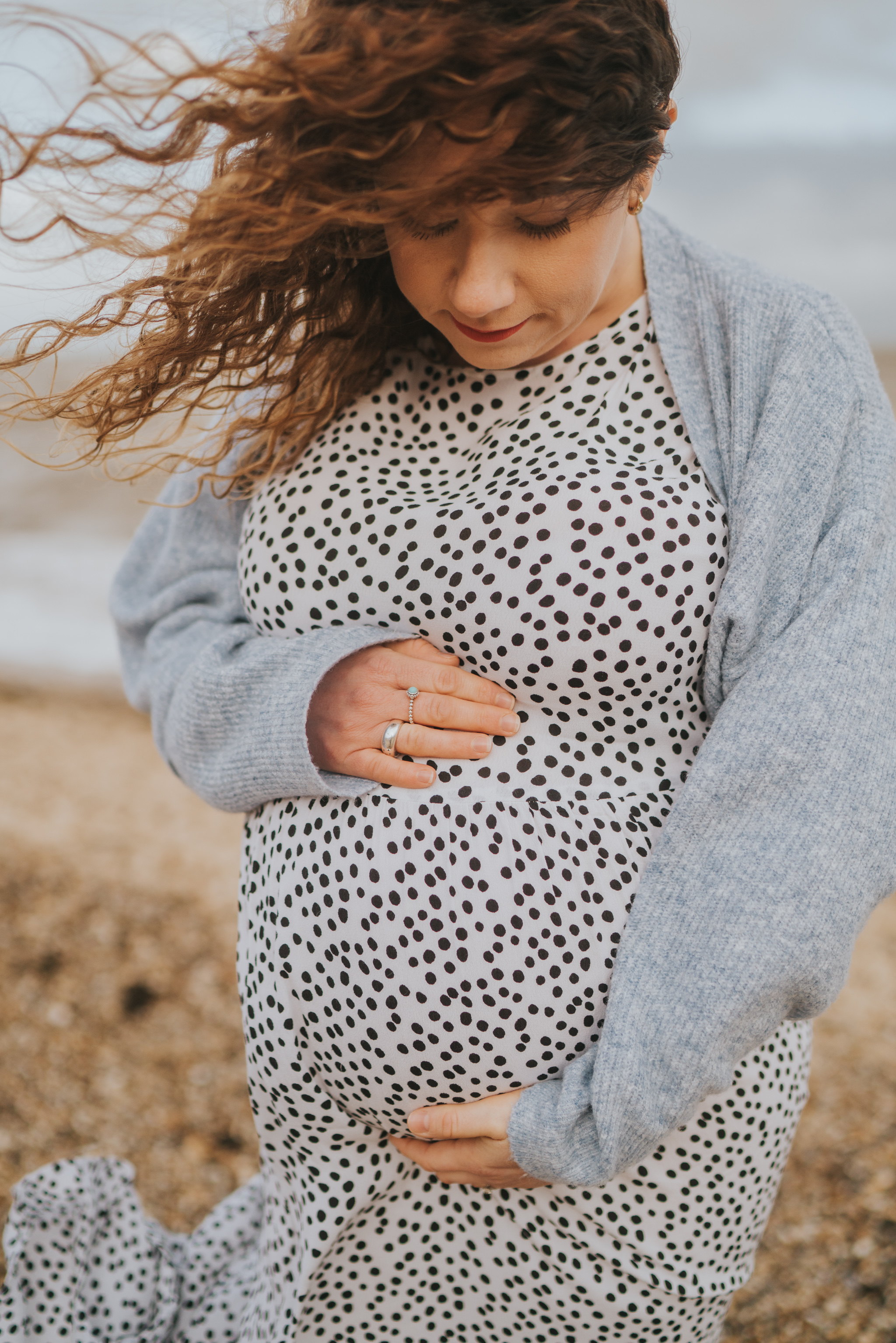 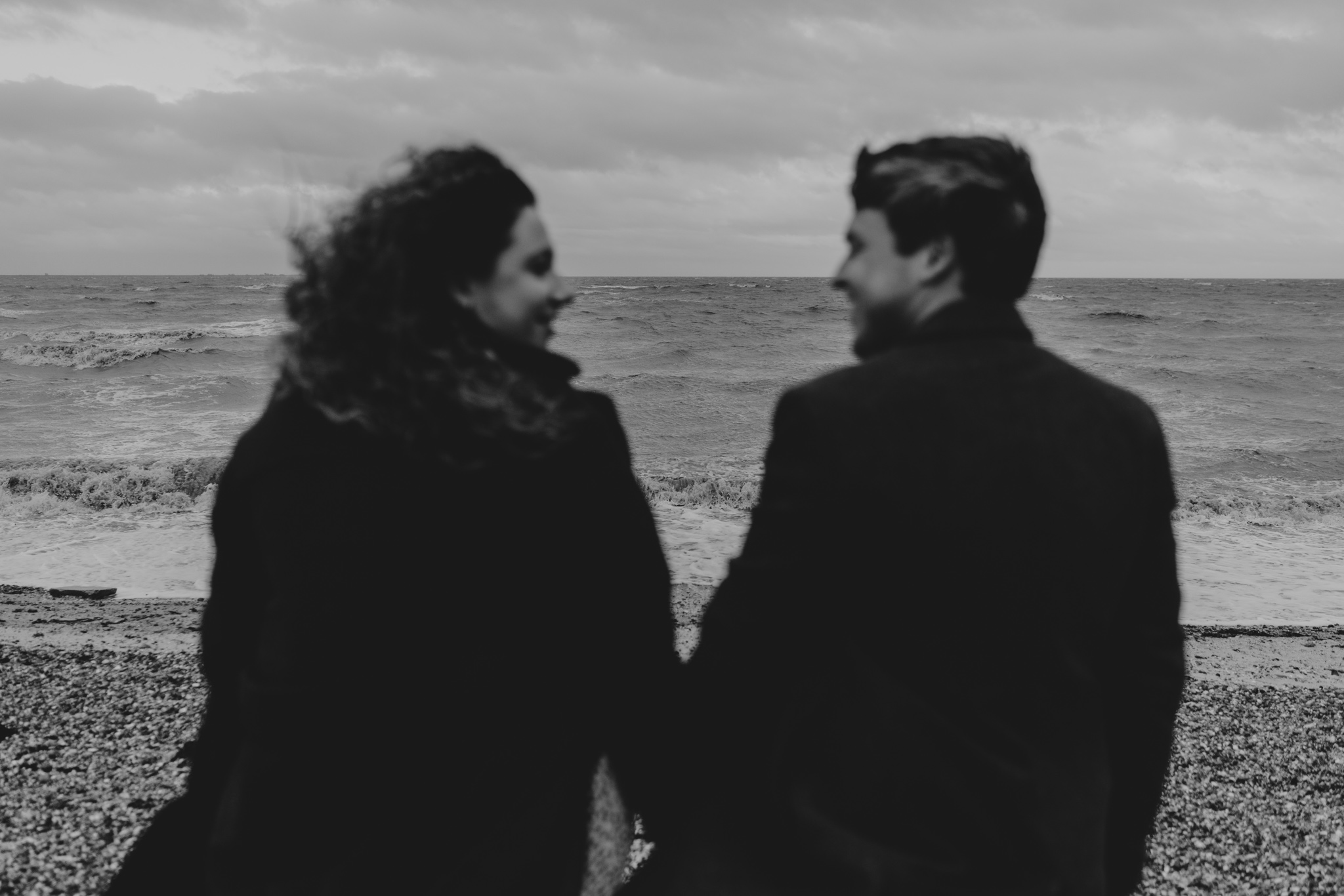