This commercial shoot with vegan, sustainable company Cove Clothing is a prime example of what happens when you take an opportunity and run with it. And what an incredible company and team of people to have discovered in the process!

I first approached Cove Clothing back in January 2020, via email, after I had stumbled across them on Instagram. They were a newly-launched company at the time, looking to launch their second collection of sustainable, eco-friendly clothes in the coming months. They really resonated with me, because their clothing was sustainable, vegan and eco-friendly. I thought, ‘I really like this company and what it stands for… So it’s worth an email to see if I could work with them, right?’ As it turned out, it absolutely was. I emailed them with a few sample galleries of branding work I had previously done for Saltrock Clothing, and most importantly, one sentence, which later turned out to be the key to them booking me. I began my email: ‘Hello Cove Humans!’ and I later learned that this greeting was quite literally the reason that Tom, owner and director of the company had later kept me in mind for future shoots - and the reason that this shoot came to be! He said my approach was really different and friendly, and that he loved my work - top scores all round!

Fast forward a few months, and an email excitingly popped into my inbox from owner, Tom, to ask if I might like to shoot their newest collection, the Organic Cotton range and the Born To Be Outdoors range, in just a few days time. I was absolutely floored that they had truly kept me in mind and that they wanted to work with me!

Before I continue, I have to say, I really do love this company and everything that they stand for. All of their clothing is sustainable, organic, uses water based ink, and most importantly, they have partnered with areas of deforestation across the globe to plant a tree (or more!) with every single order! They are a group of people who not only want to help people look good, but to do good. In a world of fast-fashion where many have no concept of the impact the fashion industry has on the planet, Cove Clothing have really hit the nail on the head with their approach to being fashionable yet sustainable.

Anyway, I digress, and thus became this shoot! With just a few days to go, I hightailed it down to Polzeath in Cornwall to photograph their new collection on a beautiful enclosed beach, and I had so much fun doing so! We had the opportunity to work with wonderful people, including photographer Dom Gelanyi (who photographed the products from companies that Cove Clothing had collaborated with), a bunch of friends, family and models Tallulah (she often shoots for Saltrock, too!) and Emily Airton, who you might recognise as Lucy Rose Donlan’s sister!

It was such a good day with good people, and something I am so grateful to have been a part of. Thank you so much Tom and Cove Clothing for having me photograph this for you. In the meantime, here are their links!

If you’d like to enquire about a commercial shoot with me, please don’t hesitate to get in touch! 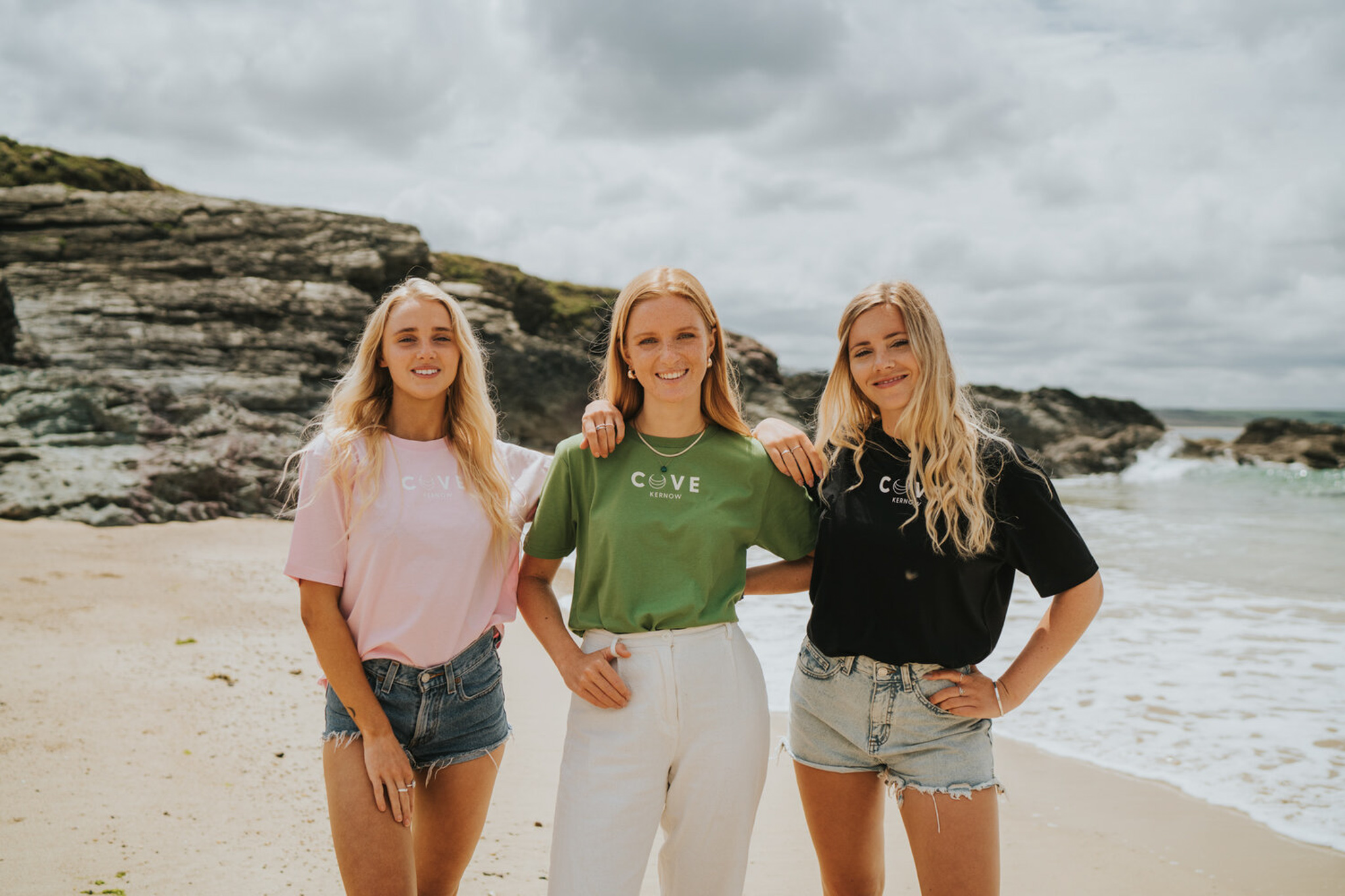 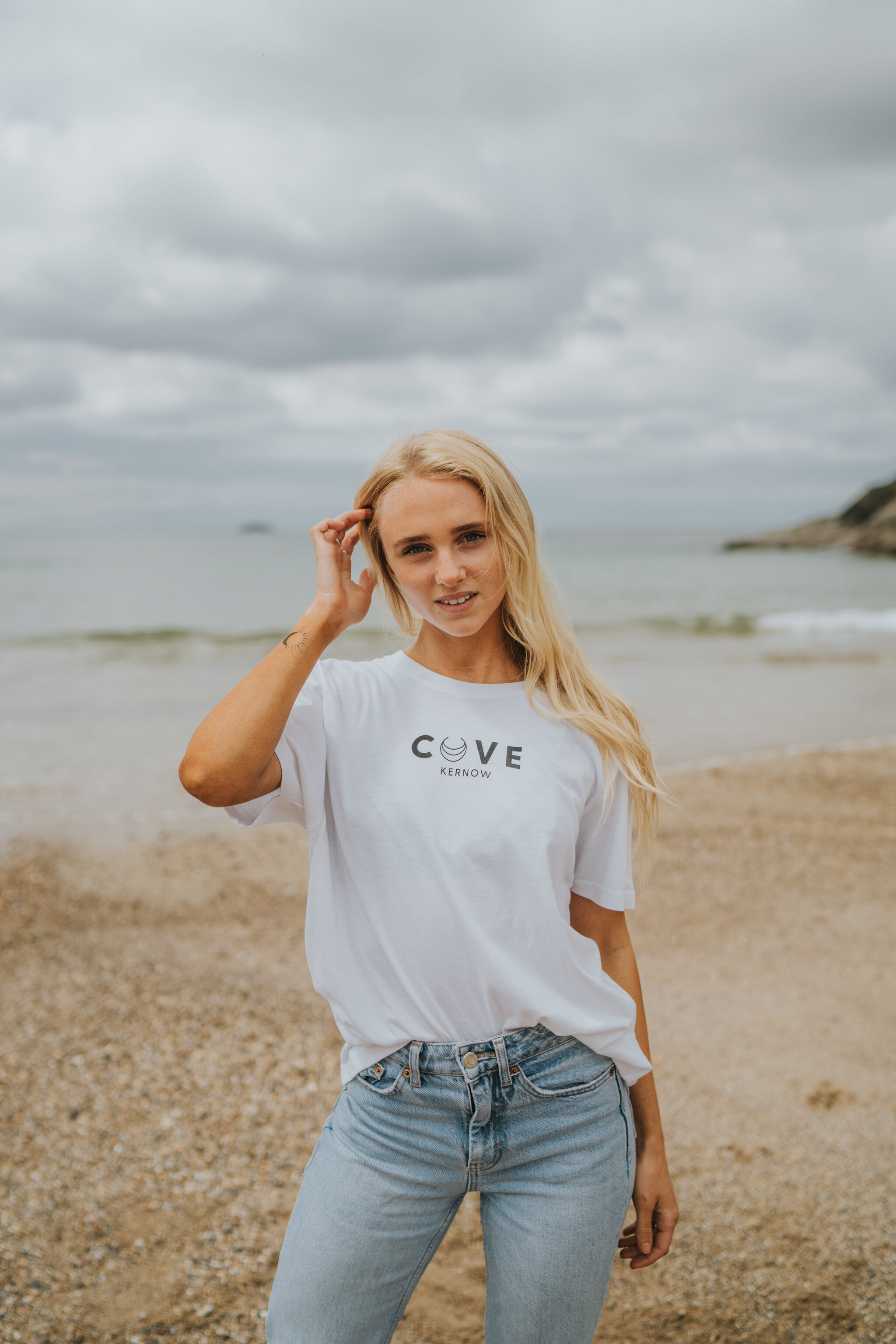 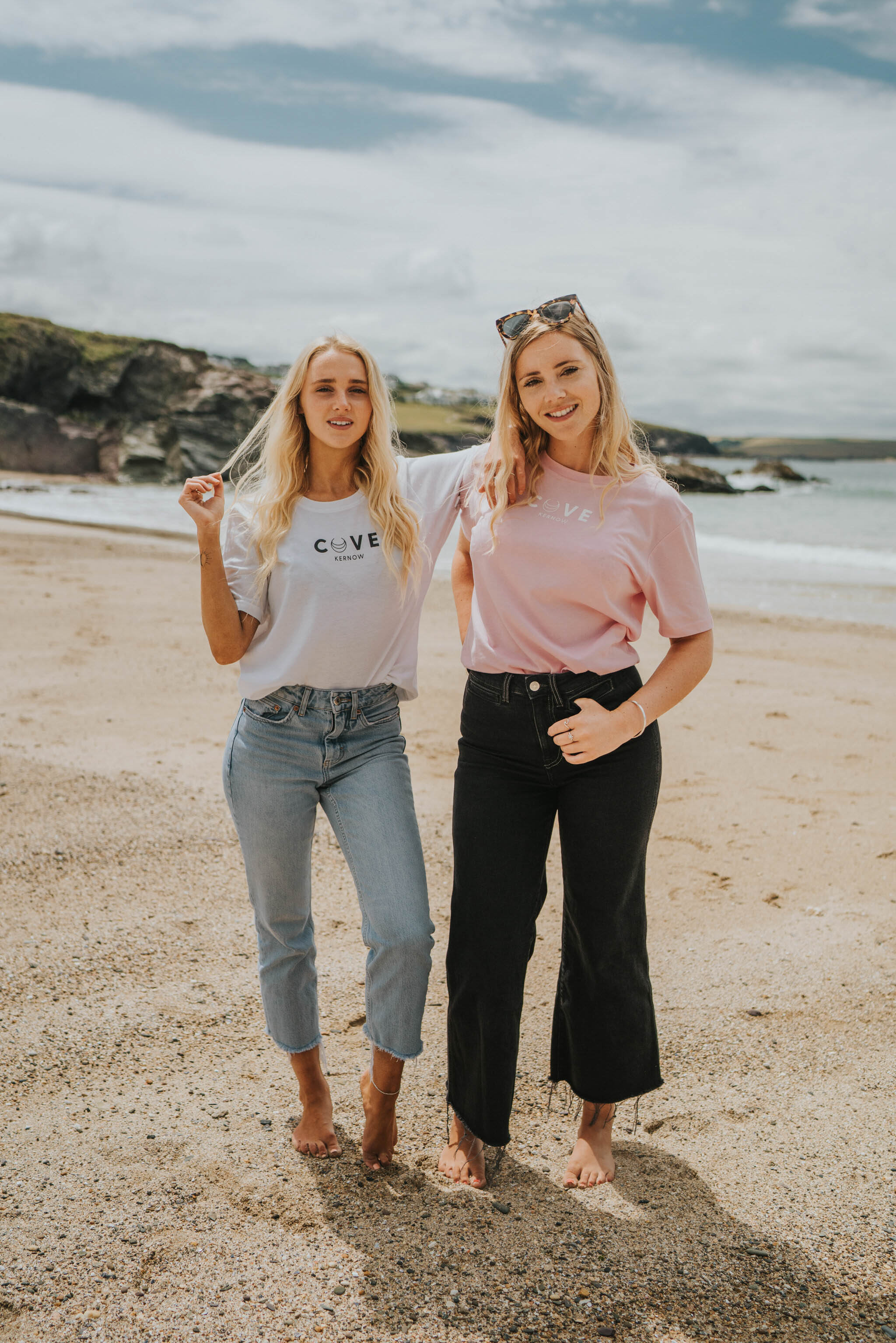 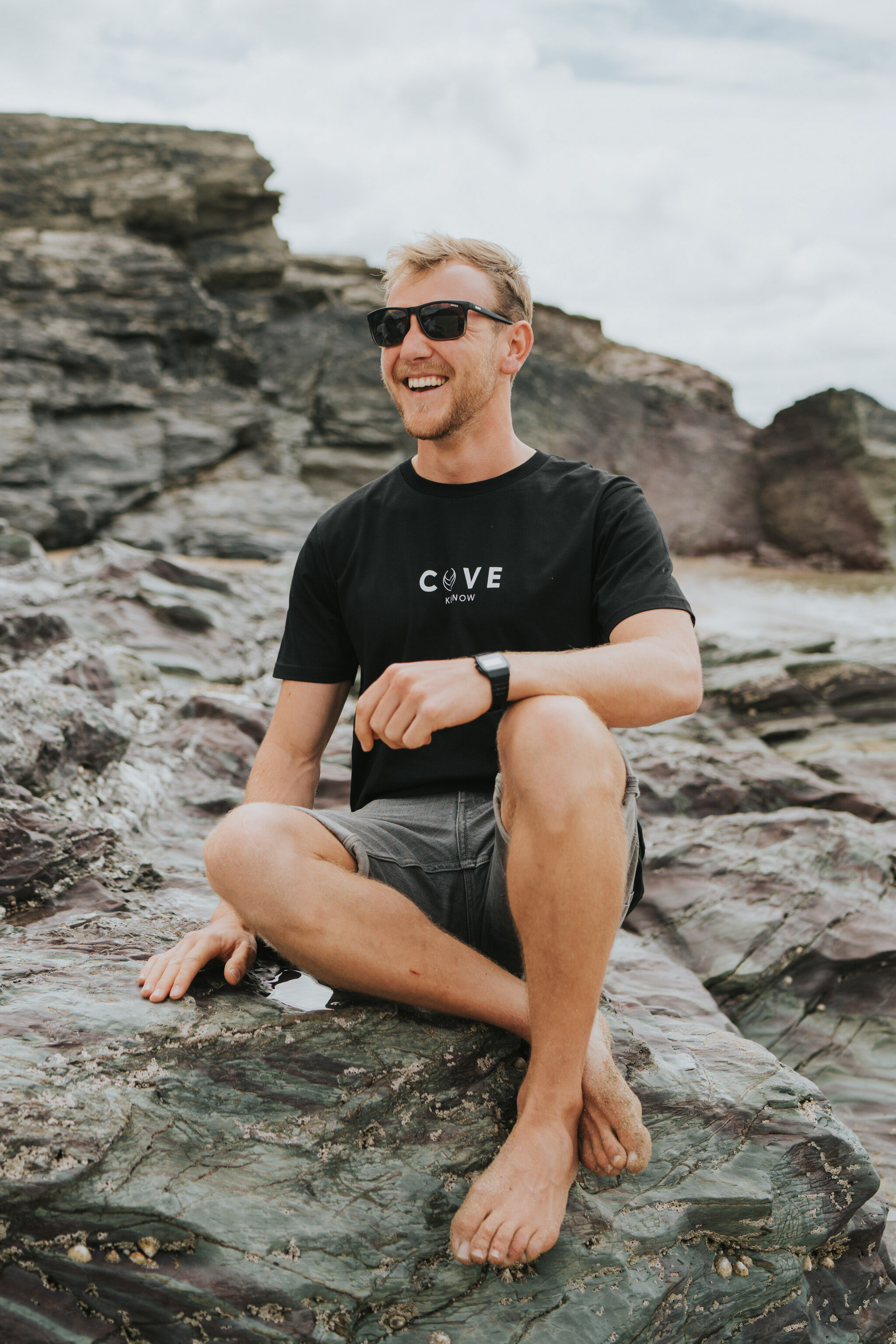 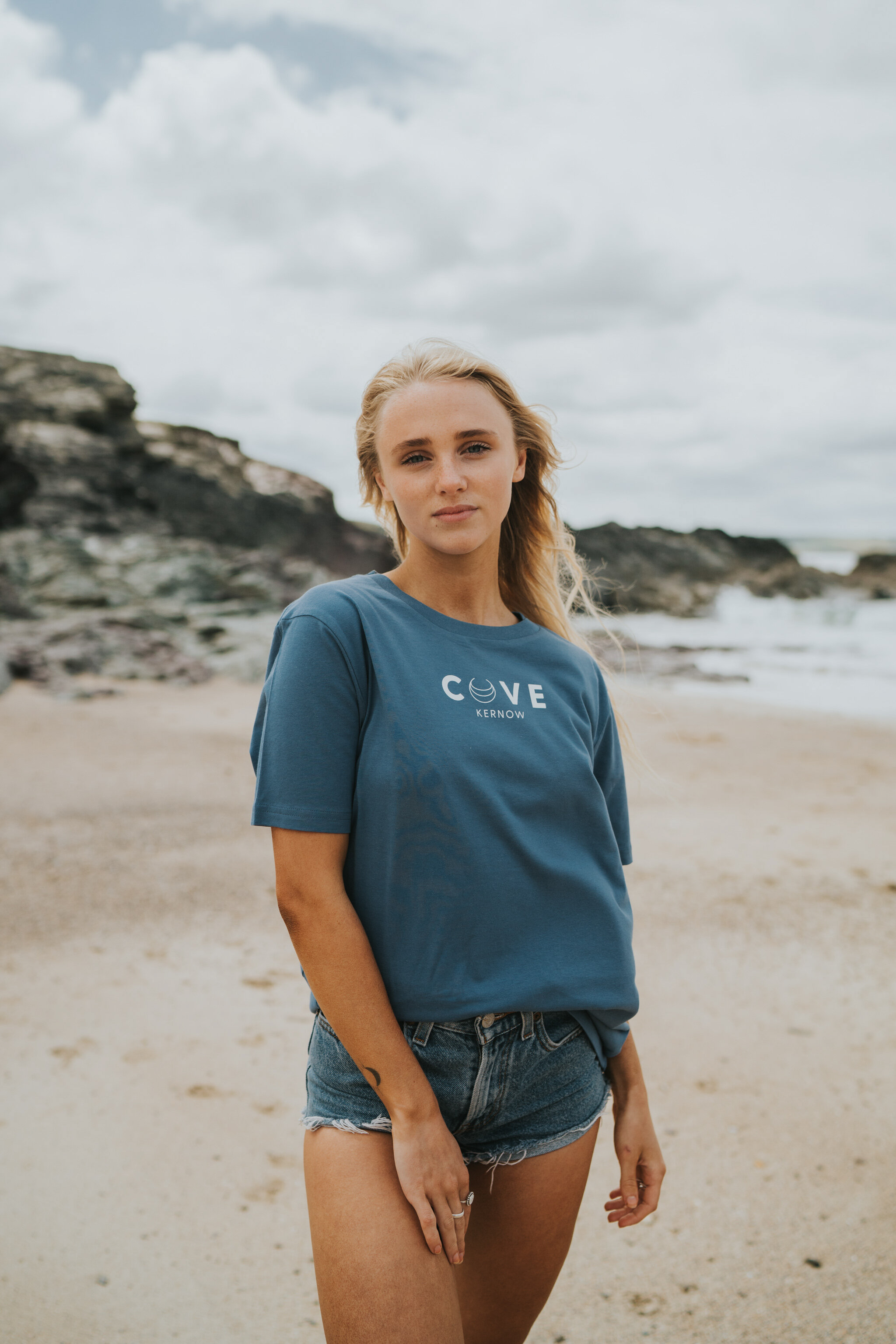 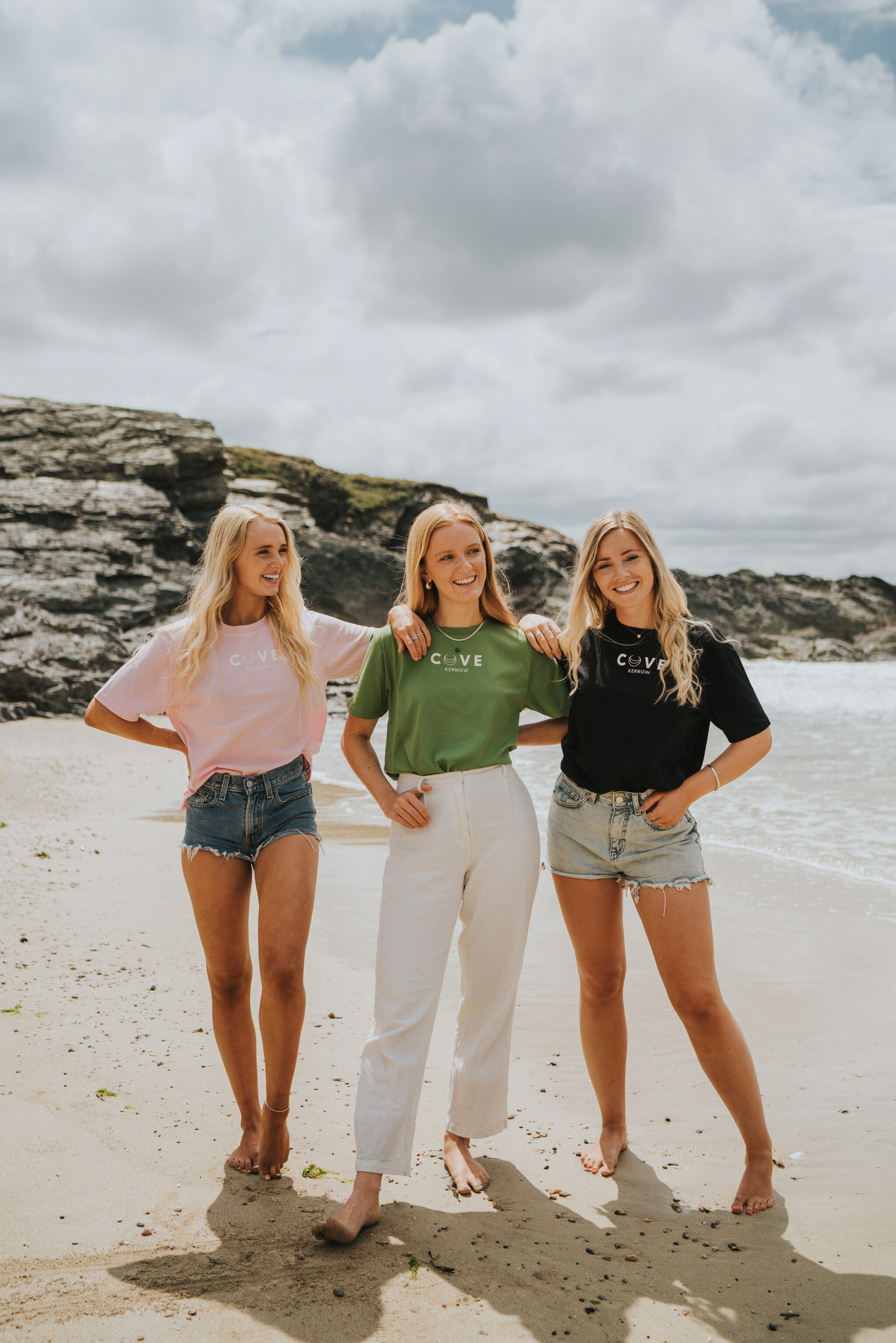 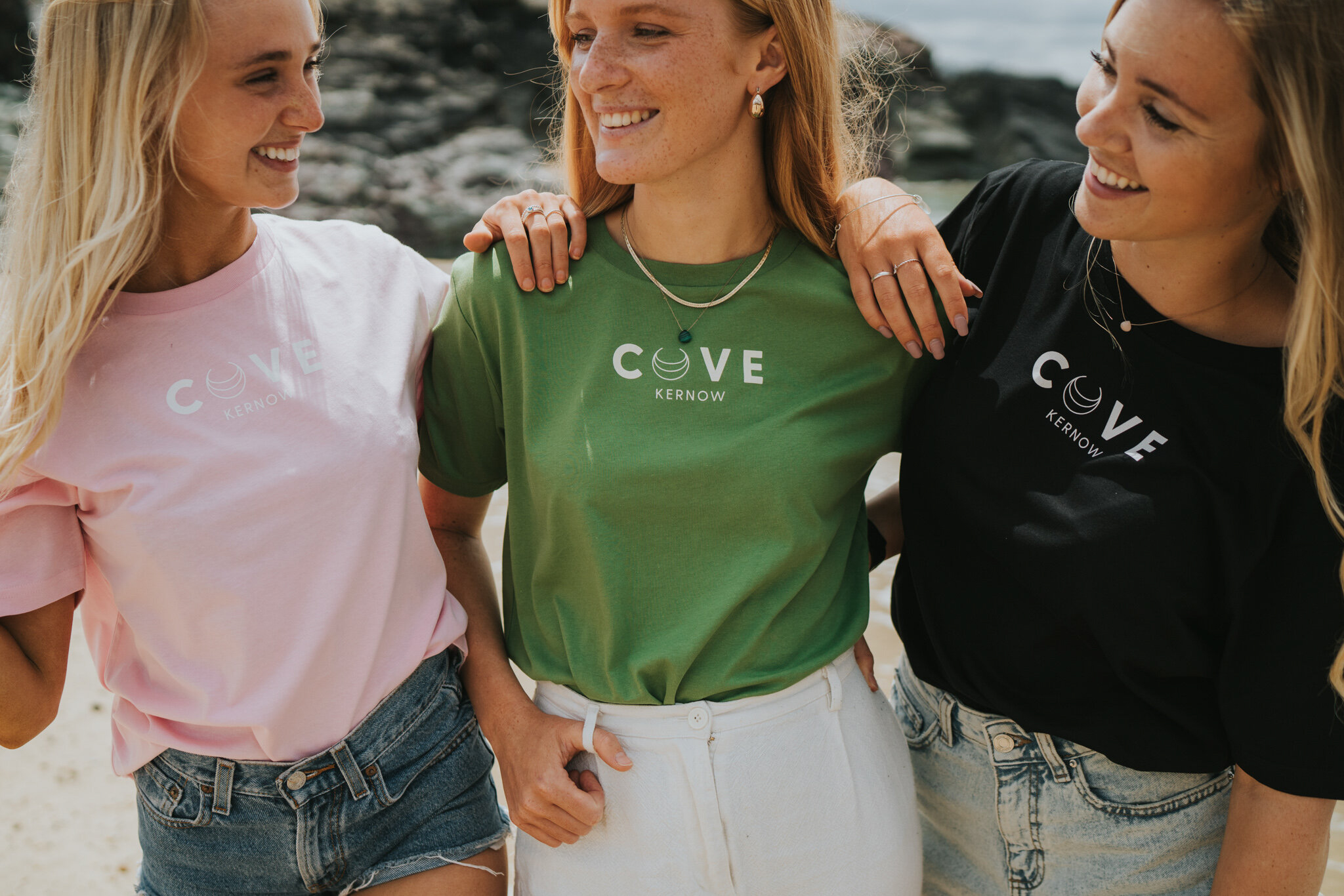 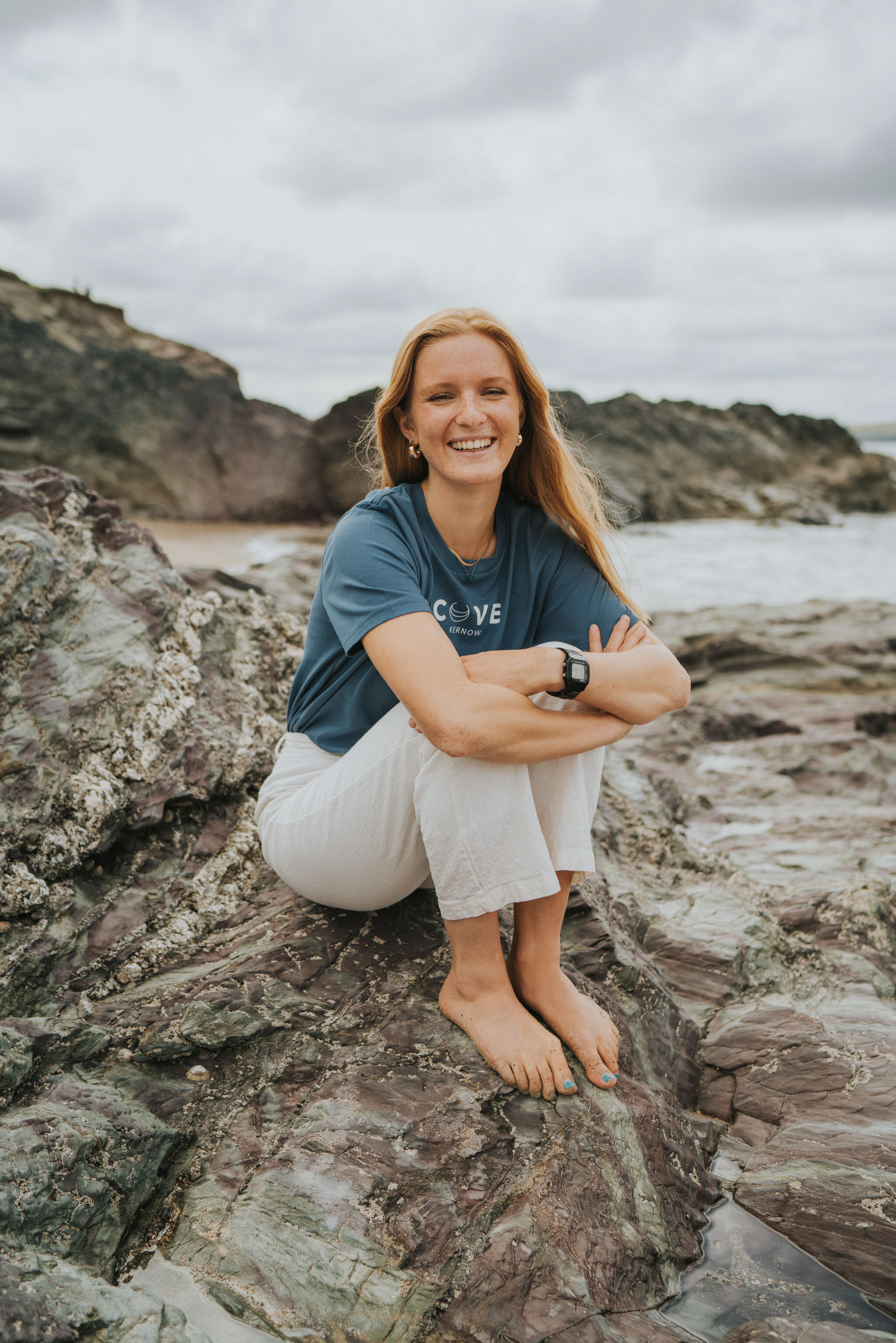 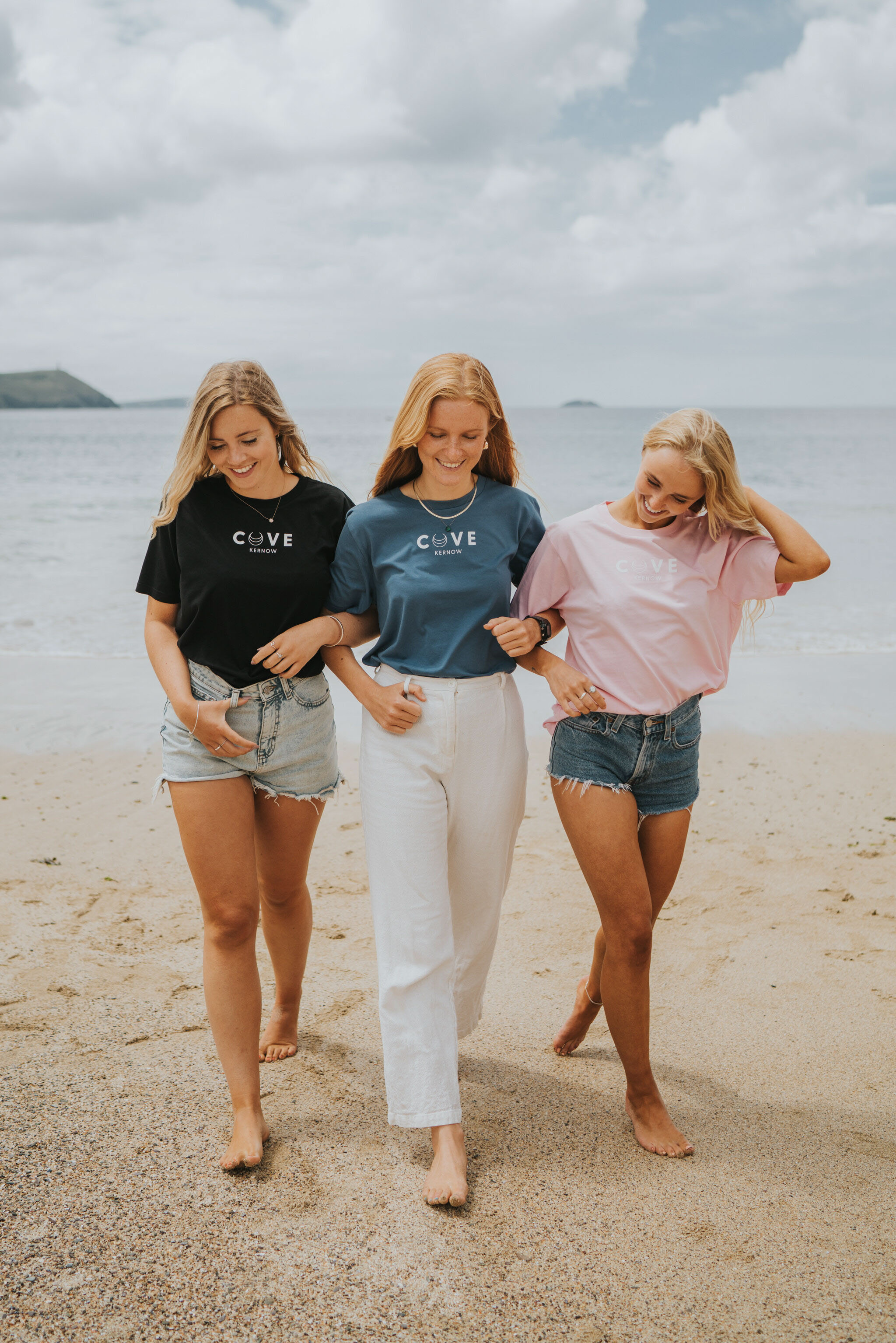 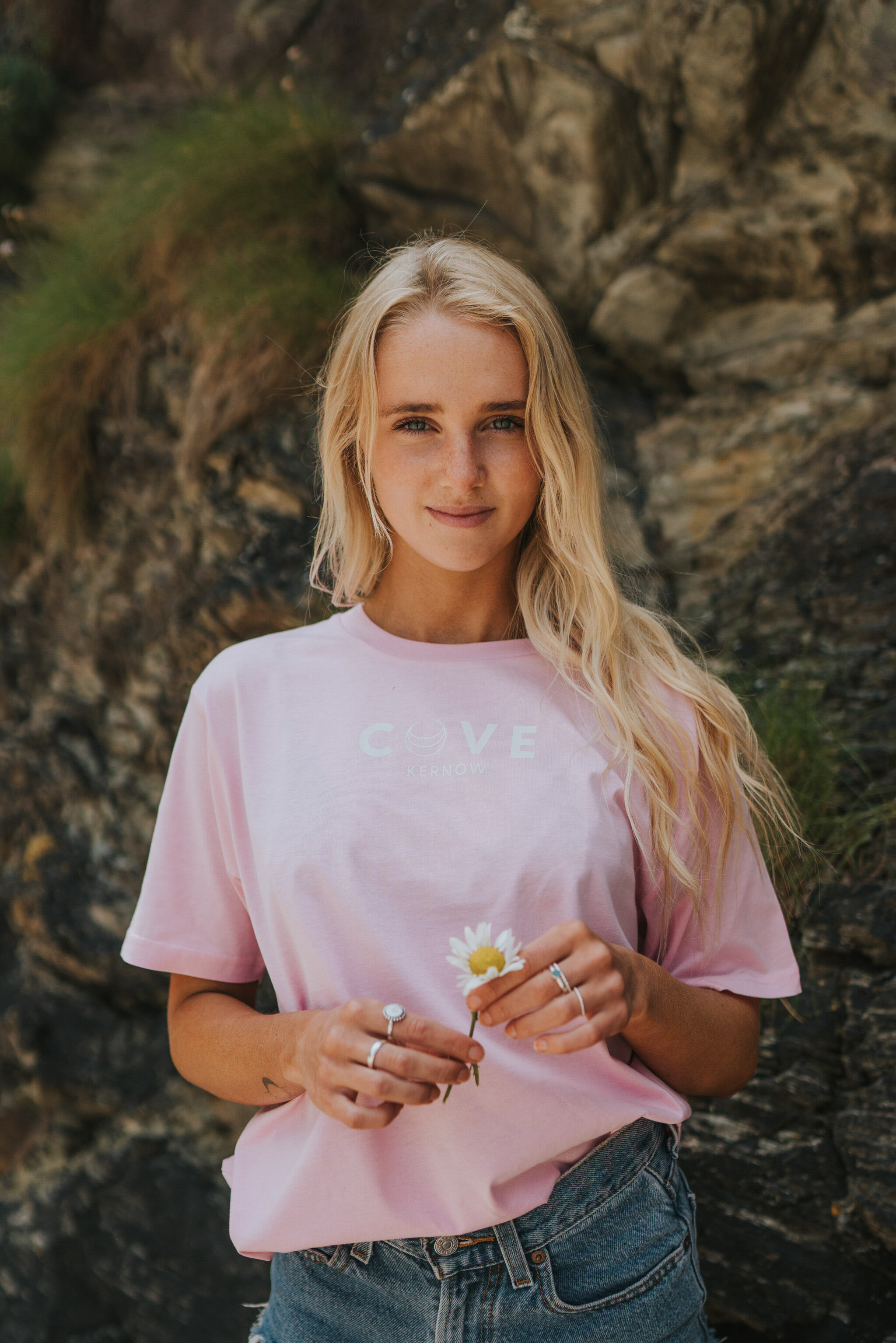 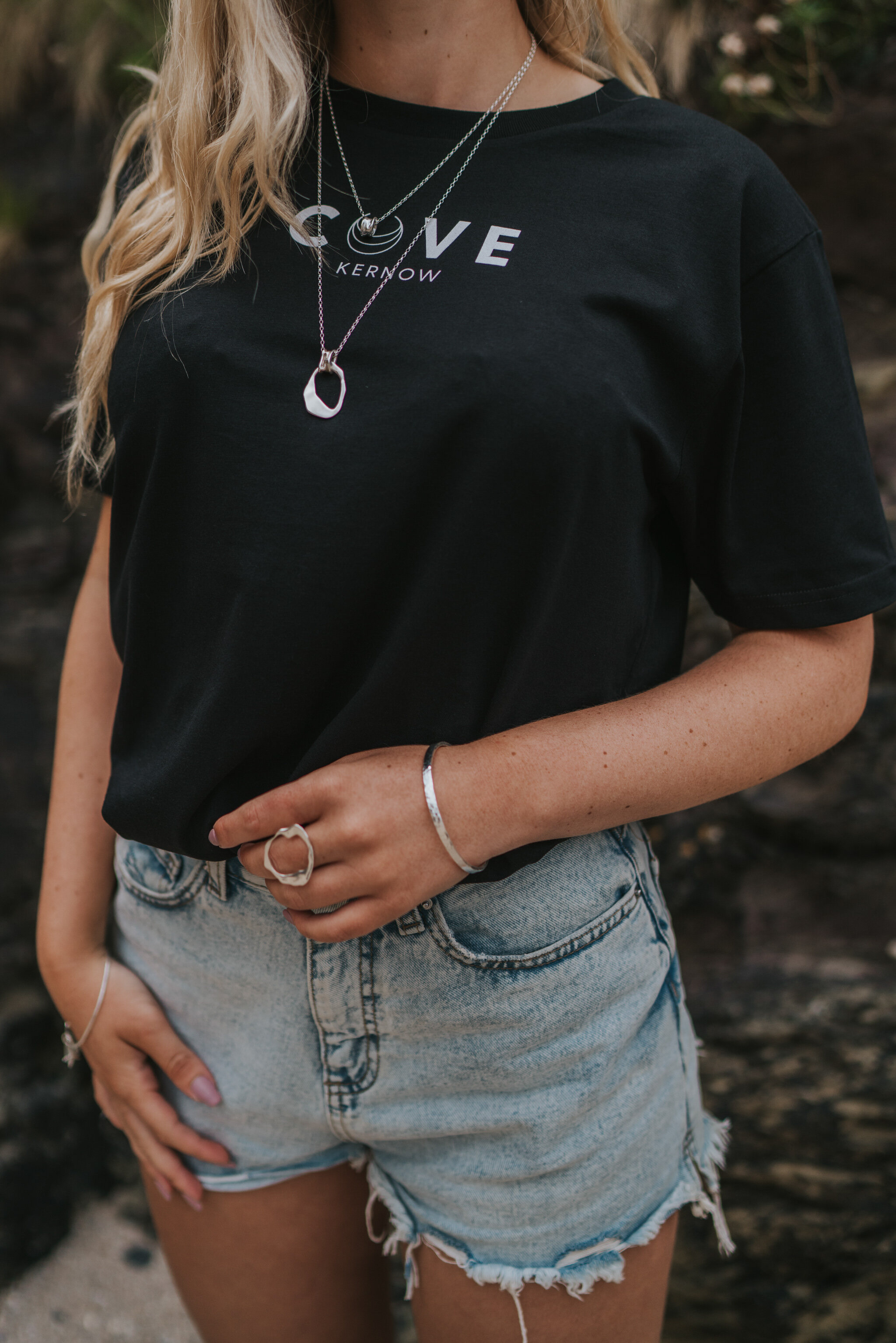 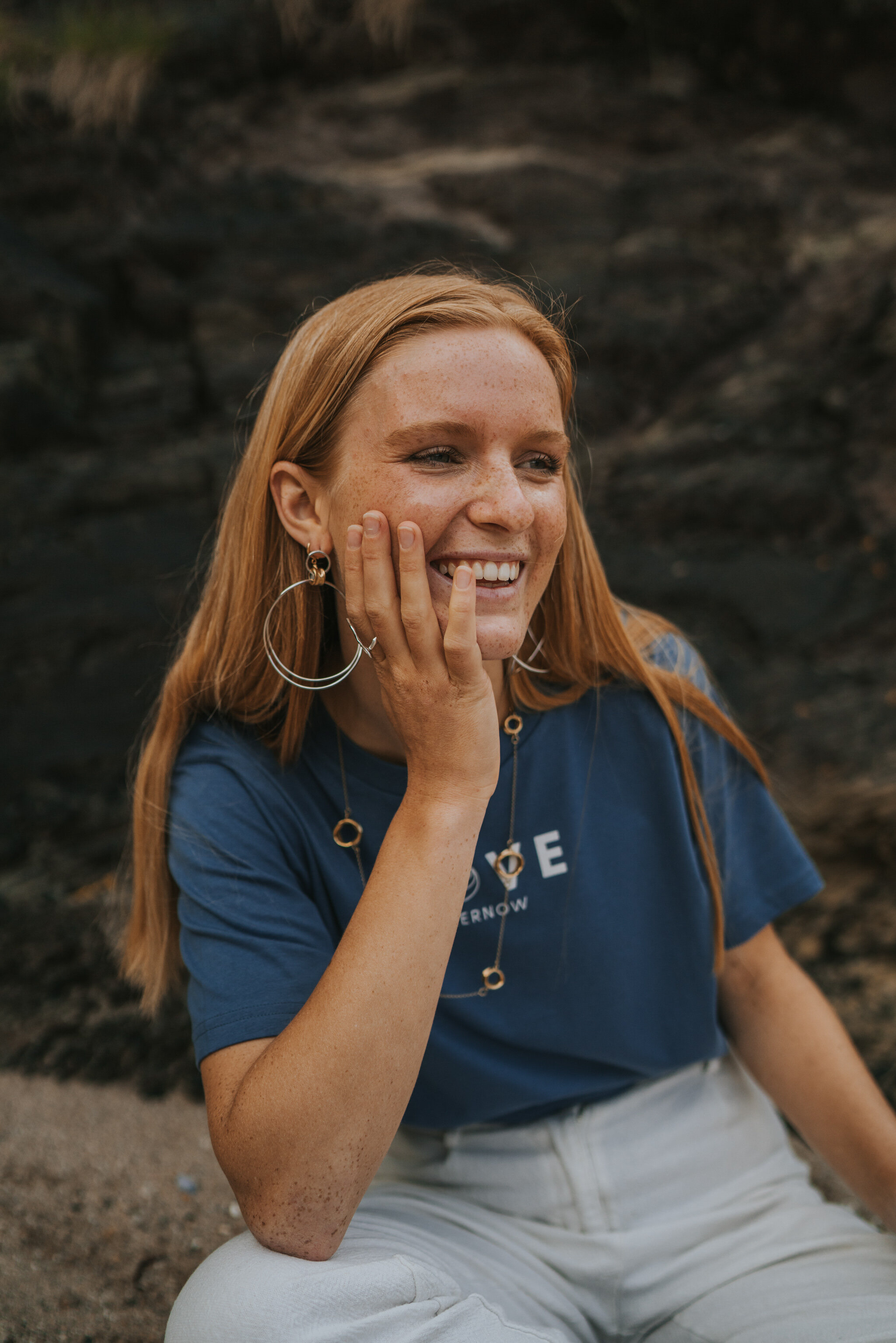 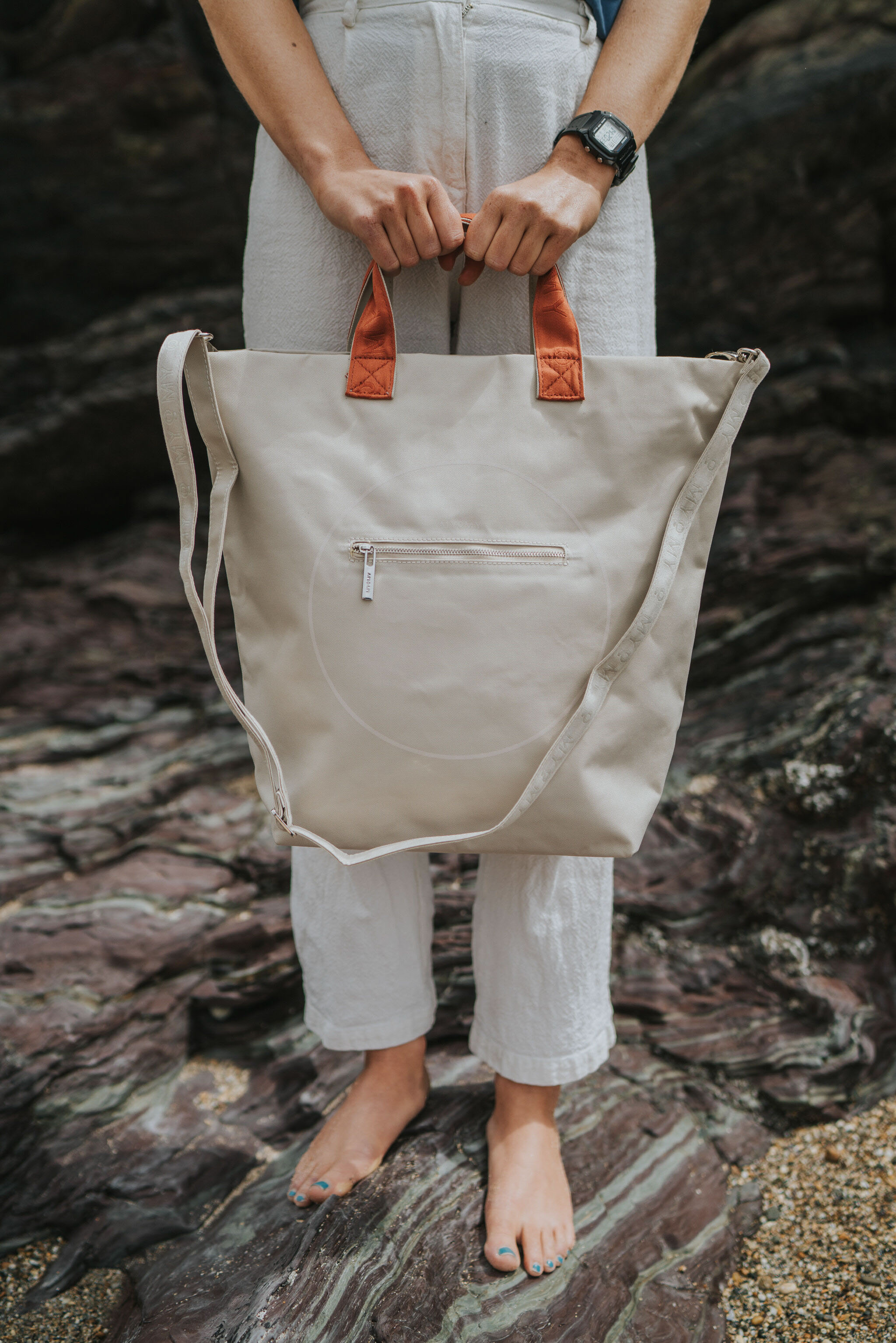 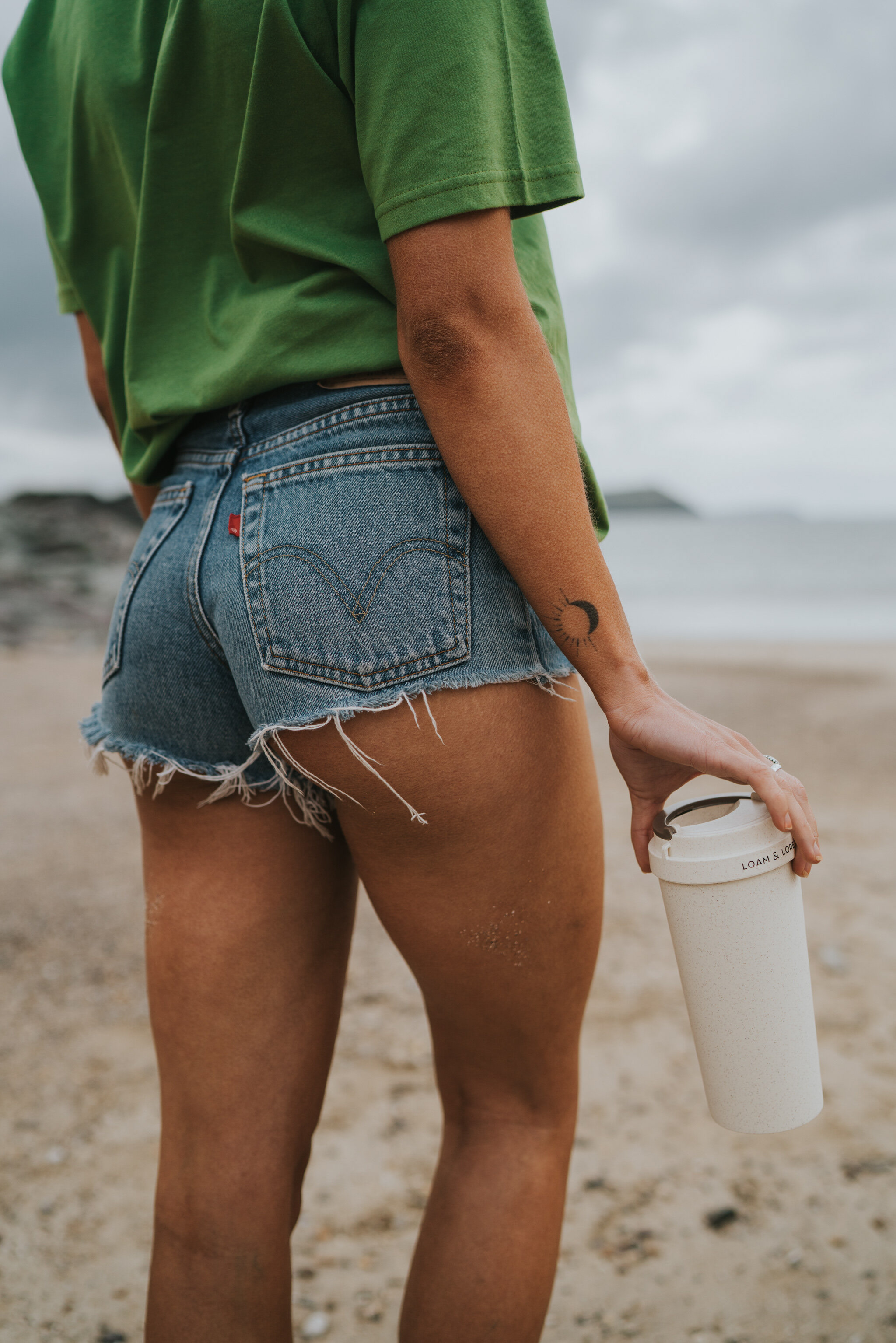 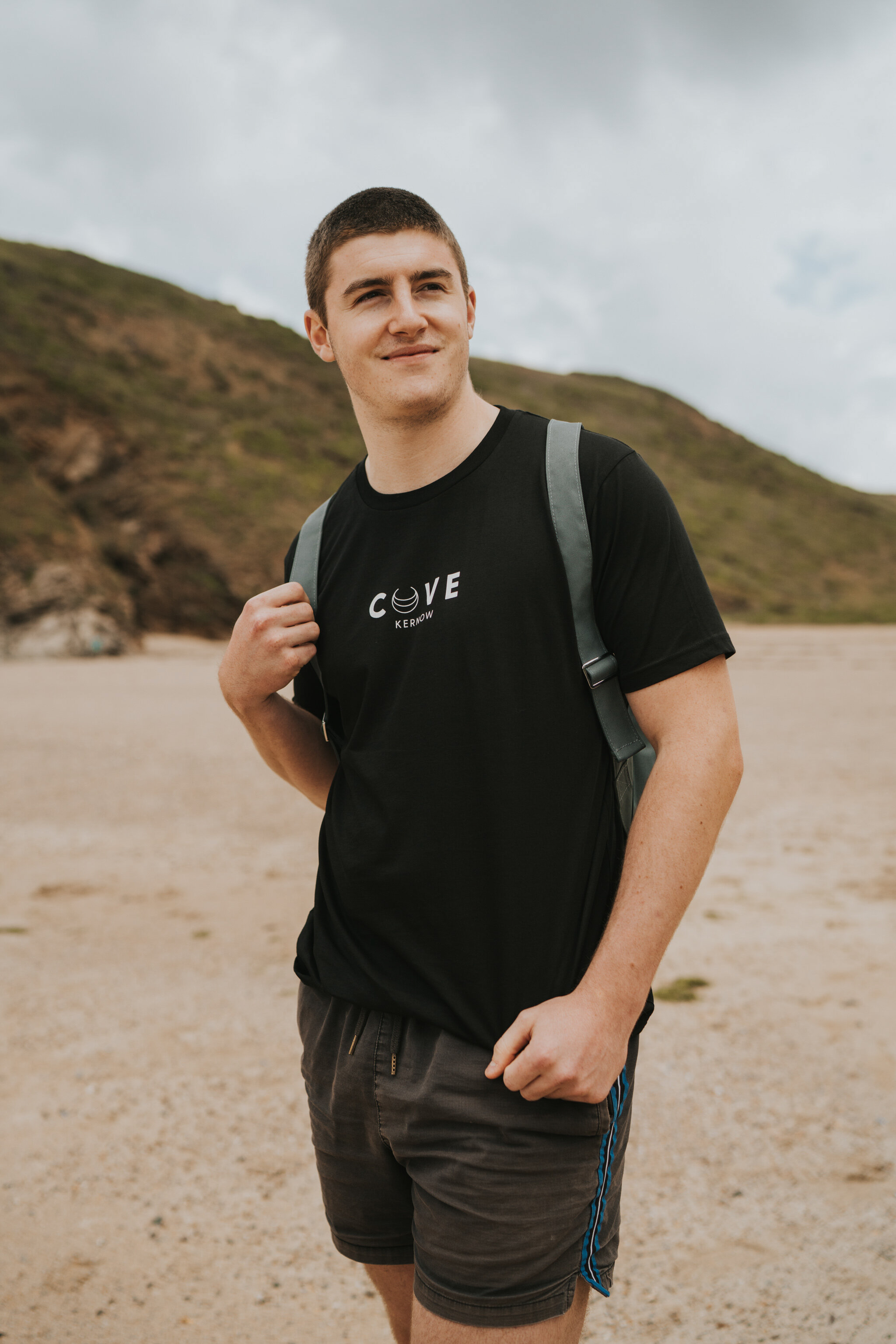 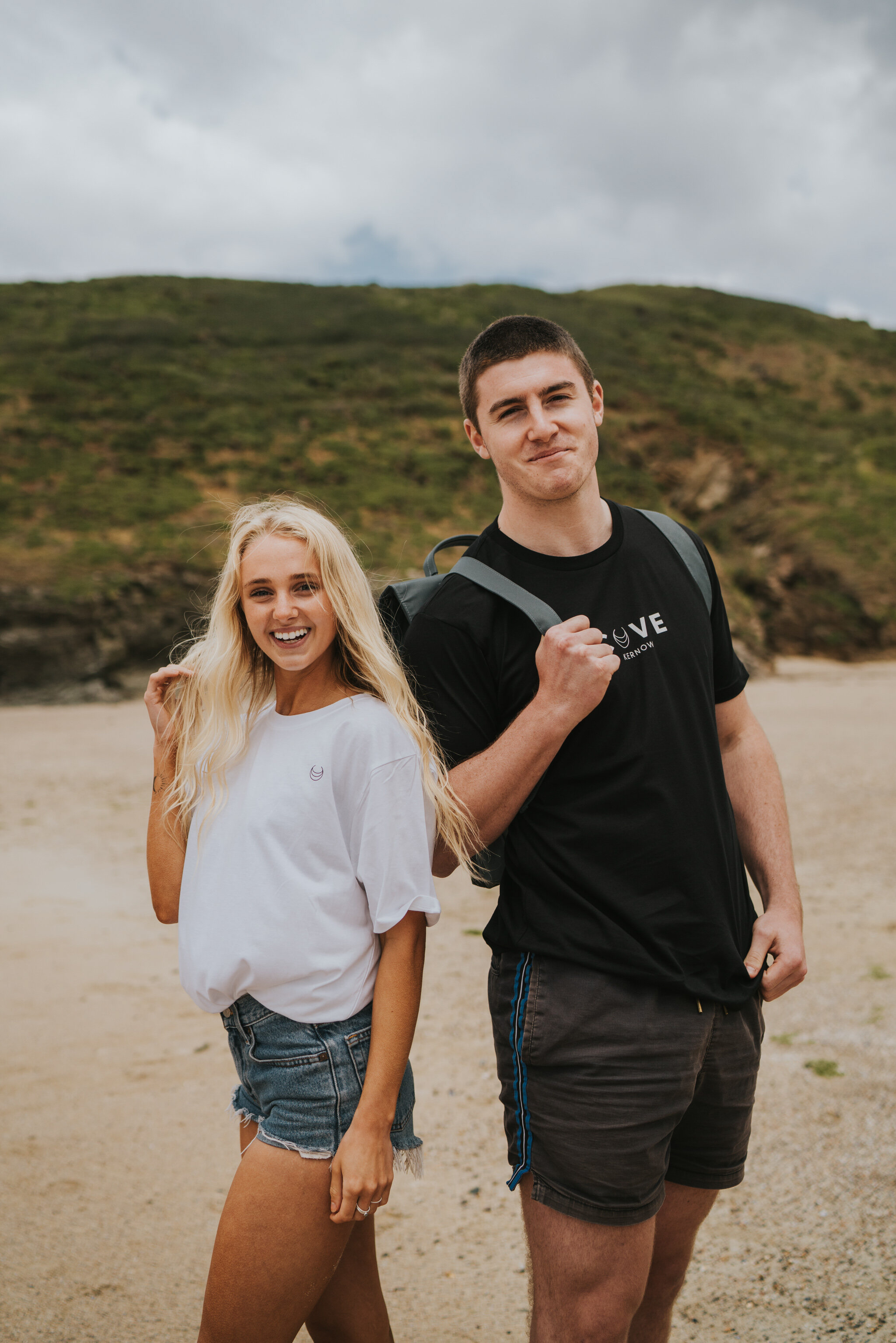 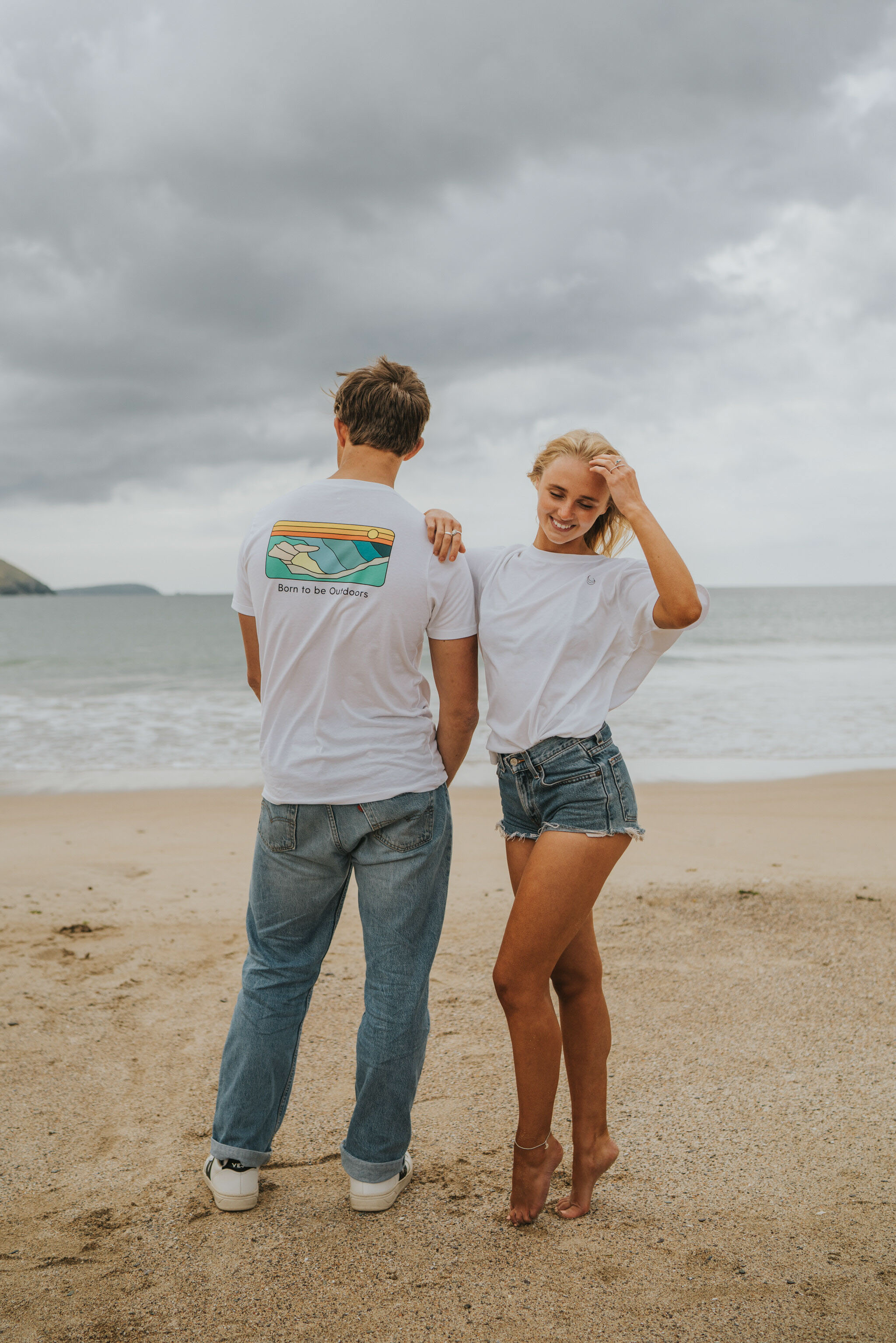 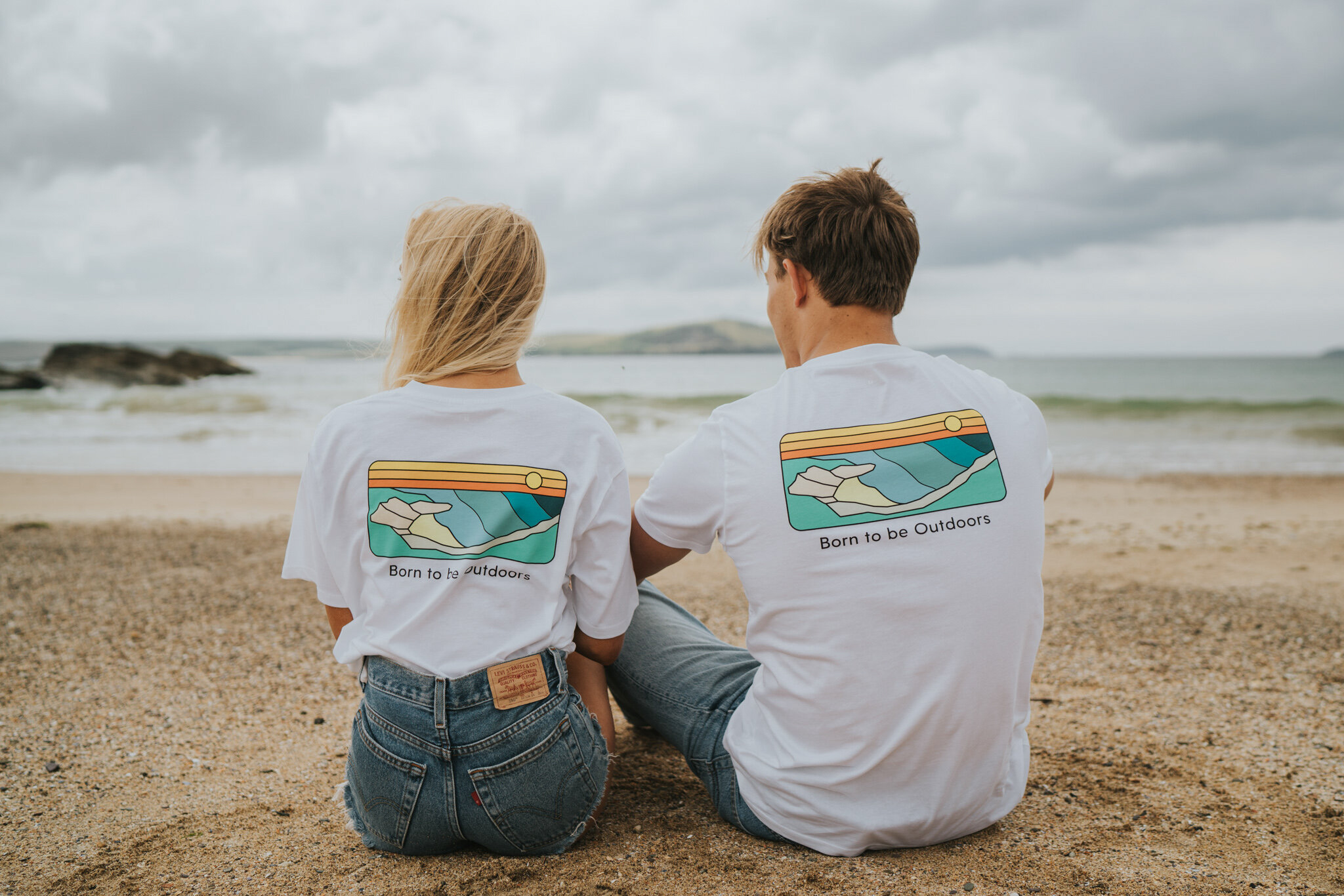 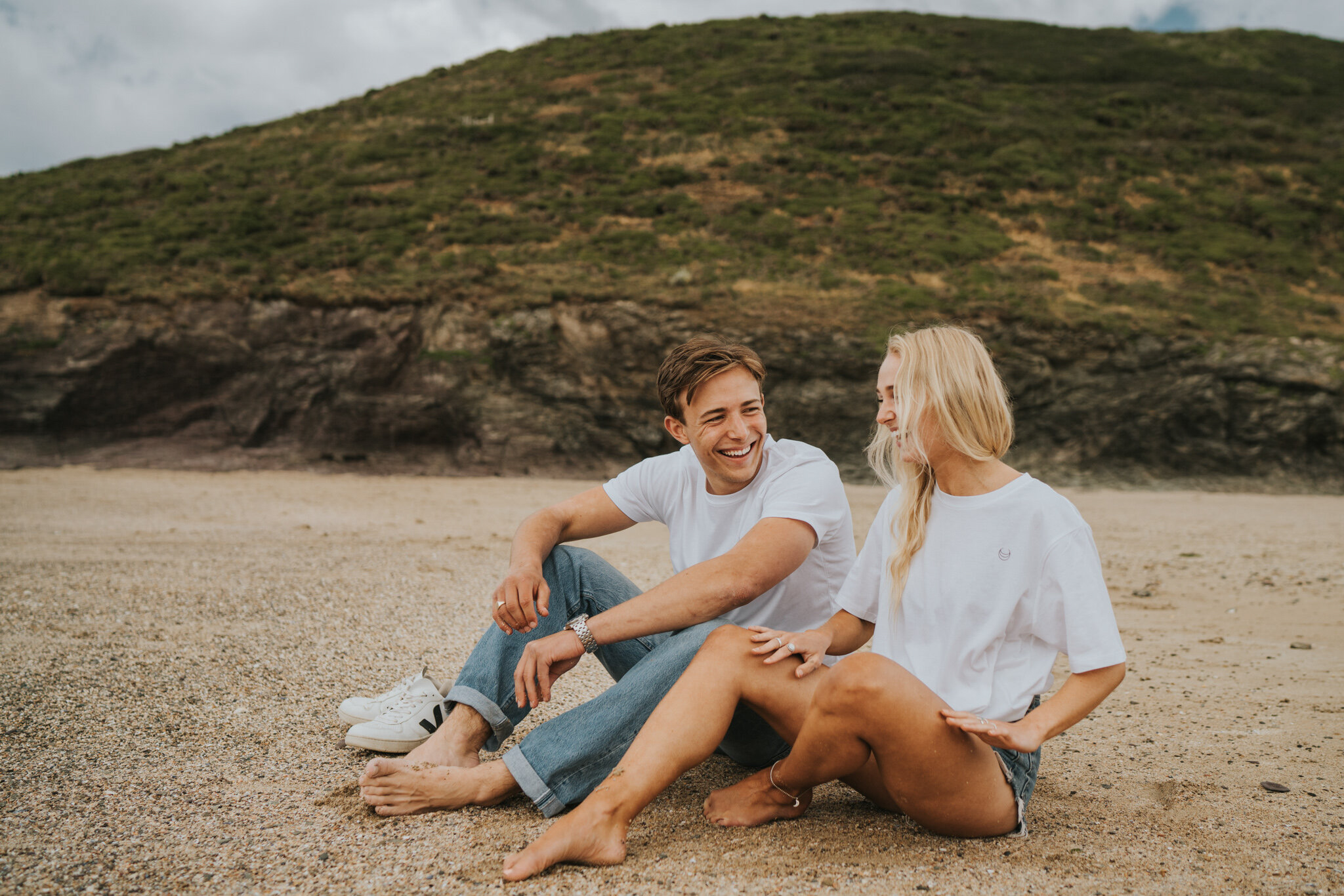 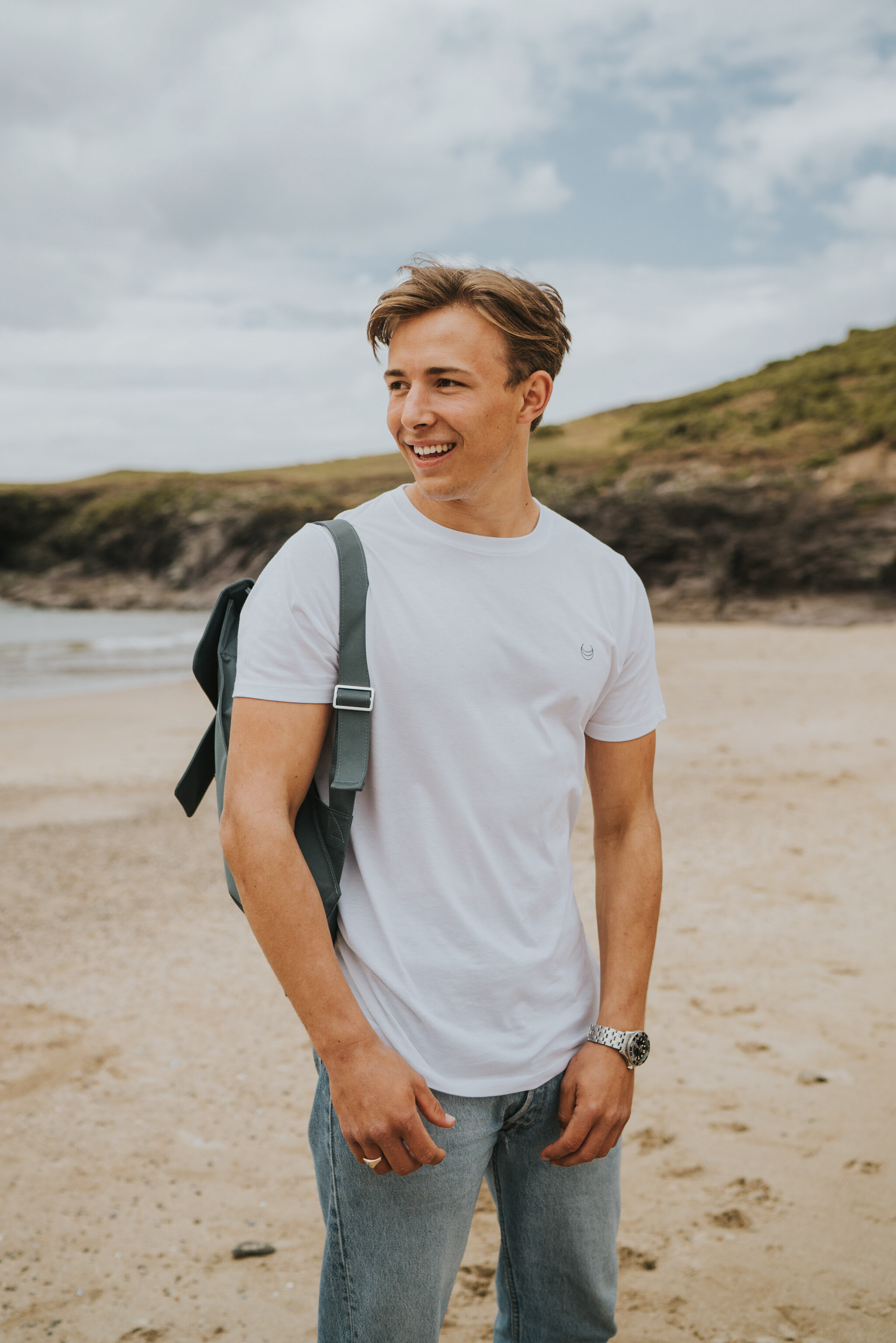 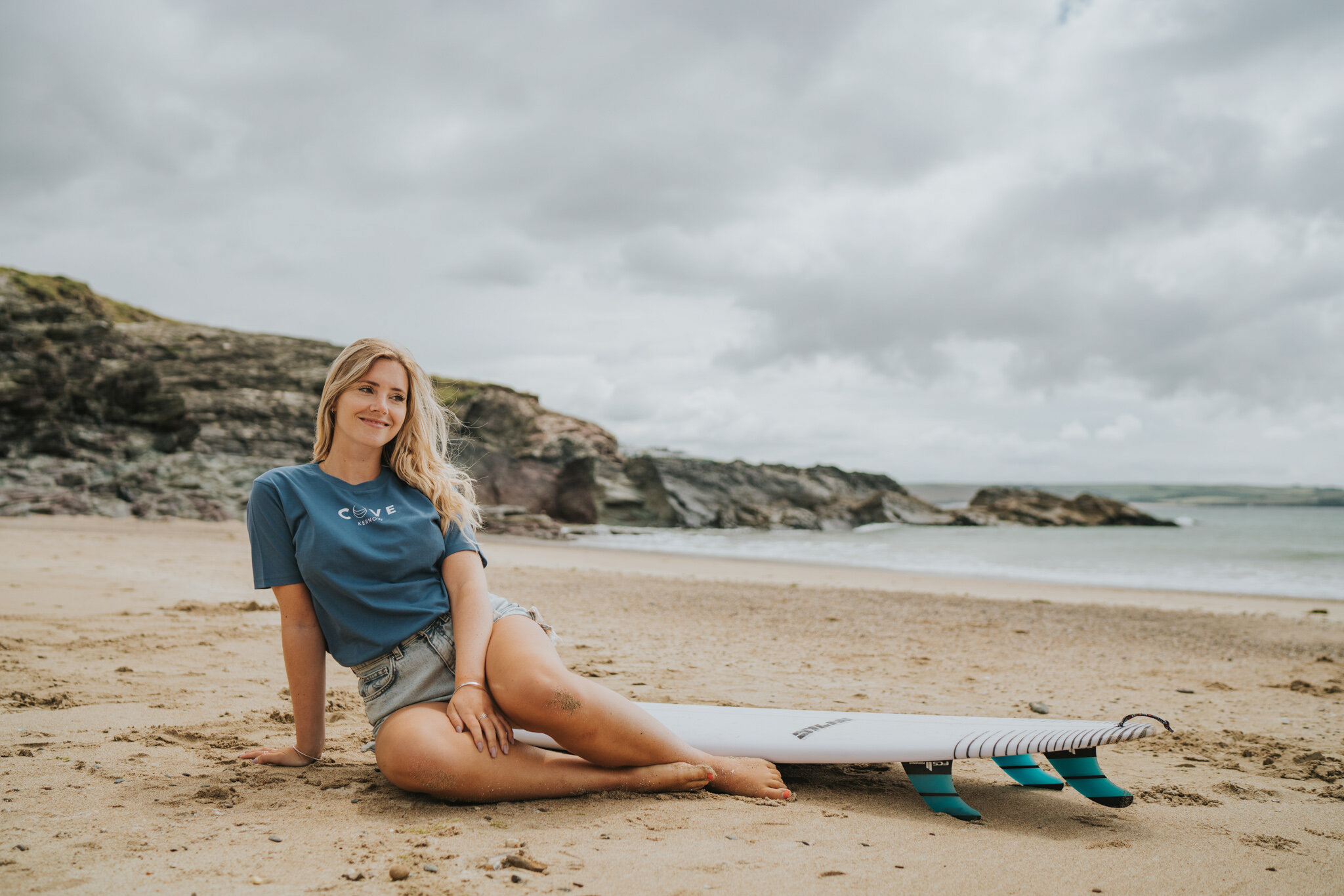 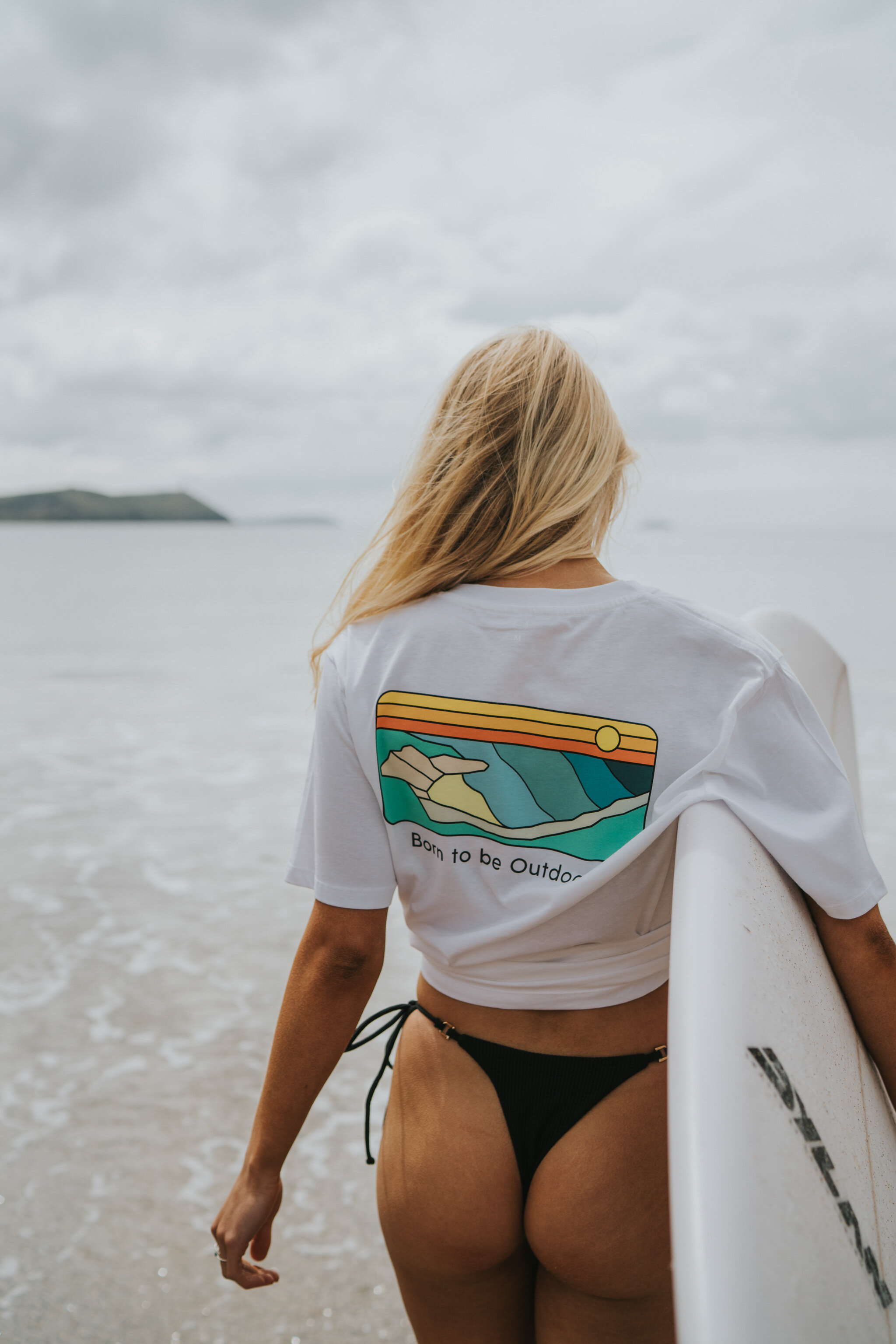 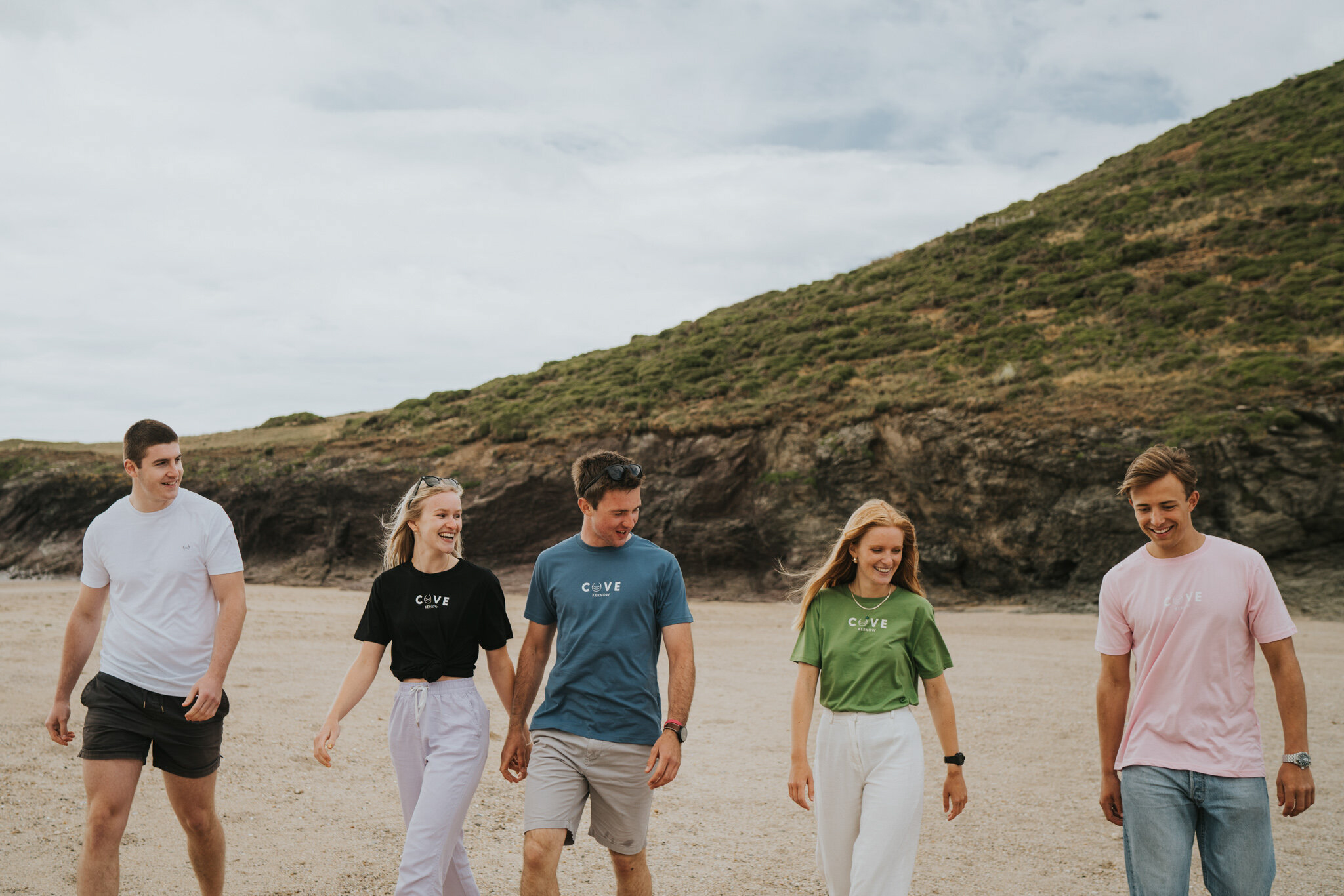 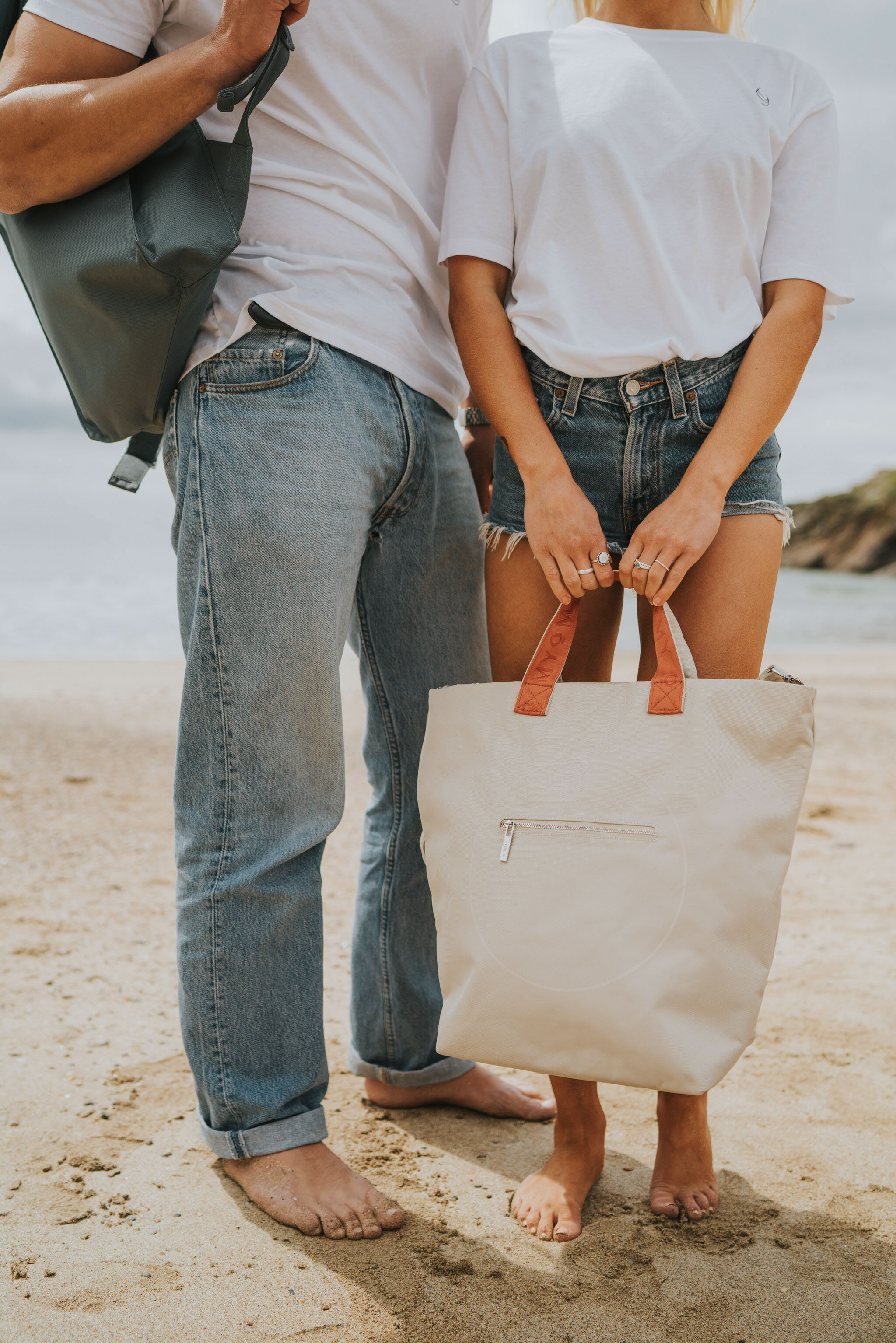 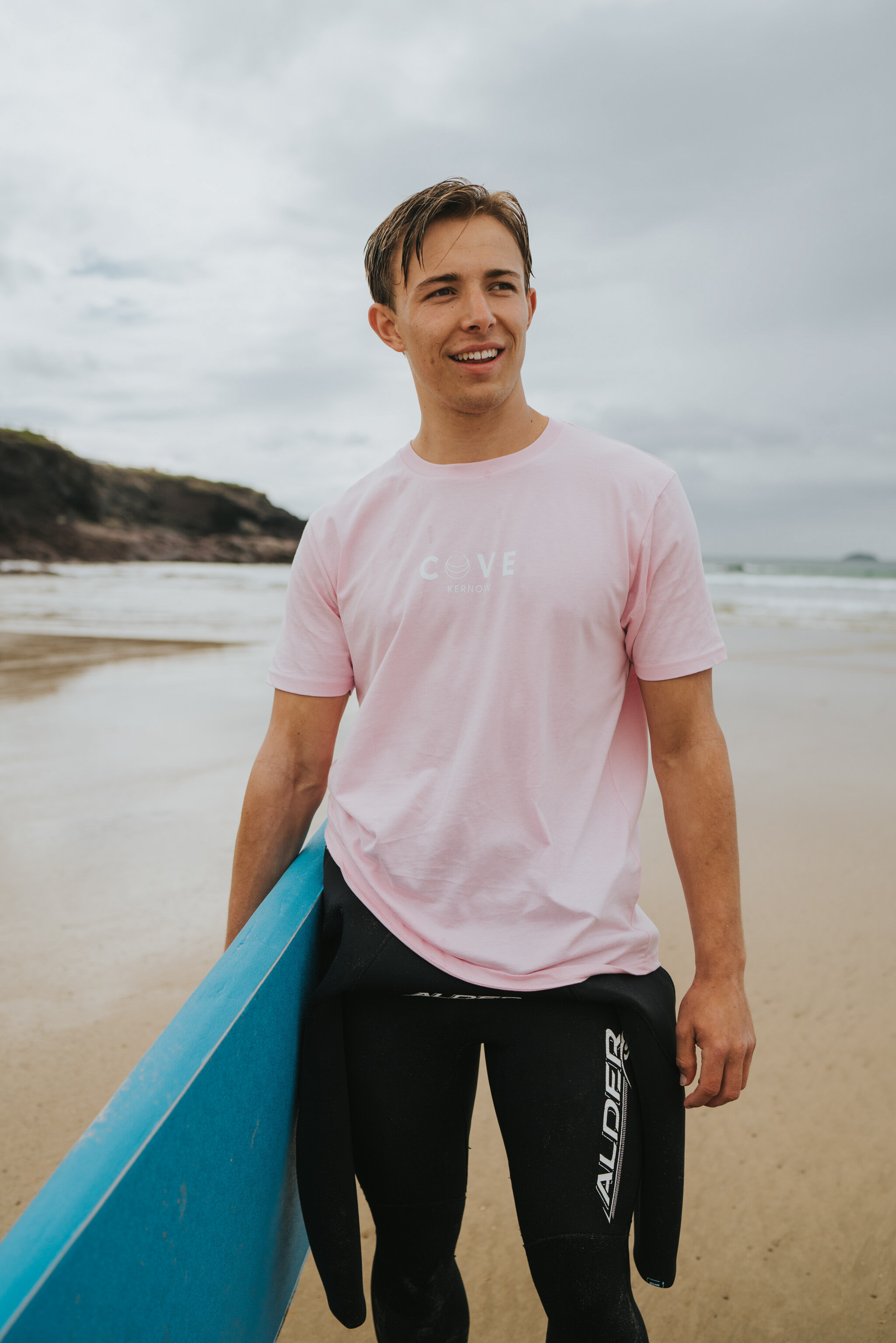