What a wonderful way to spend a pre wedding session!

This little baby is just the sweetest… and his photo session was a great opportunity to get to know his parents John and Amy, whose wedding I would be photographing just a few months later!

When I first met up with John and Amy, Amy was quite heavily pregnant at the time. They were planning to wed at Tunnels Beaches in Devon, which was something I was so excited about as I was spent a lot of my teenage years living in Devon and I had wanted to shoot at the venue for a long time.

As part of their wedding booking, the couple were offered an engagement session, but, as they were expecting this new little bundle and as they didn't want to do an engagement session, I offered to do newborn photographs instead! You could really tell that their family dynamic was so important to them, especially with son Hudson (who was super excited about having a little sibling!), so I was more than happy to do their newborn photos instead, and I am so glad I did!

A few weeks later, I got a text from John, with a picture of tiny Cooper. He had arrived! We planned their newborn session for a few weeks later in Mersea, once the family had settled into their lives with a newborn. Mersea Island was somewhere the family spent a lot of time, and somewhere which was therefore super important to them. I always love a beach session, but even more so when its somewhere important to my couples.

So, without further ado, here is their beautiful beach family session, and what weather we had too!

I hope you will enjoy! 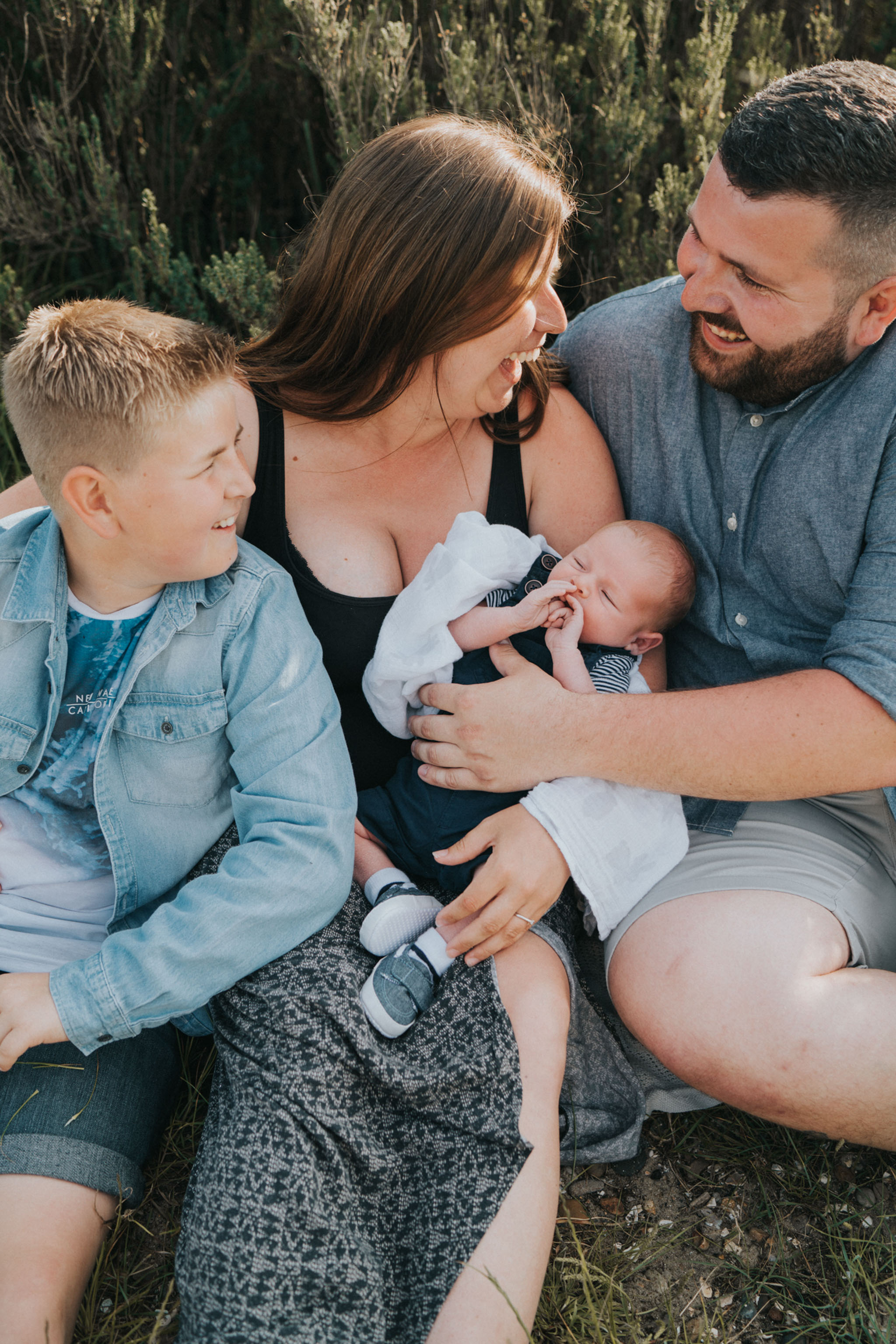 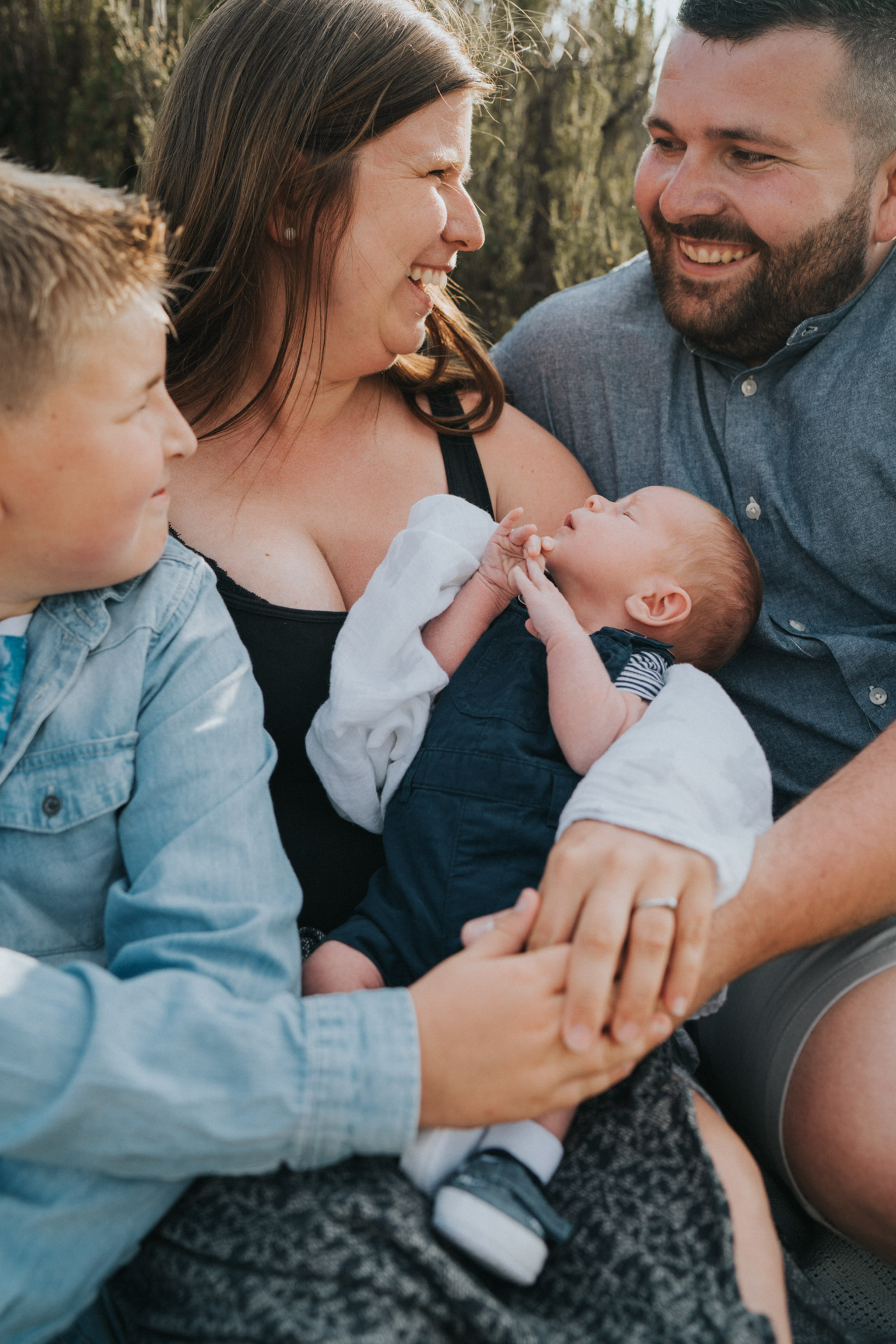 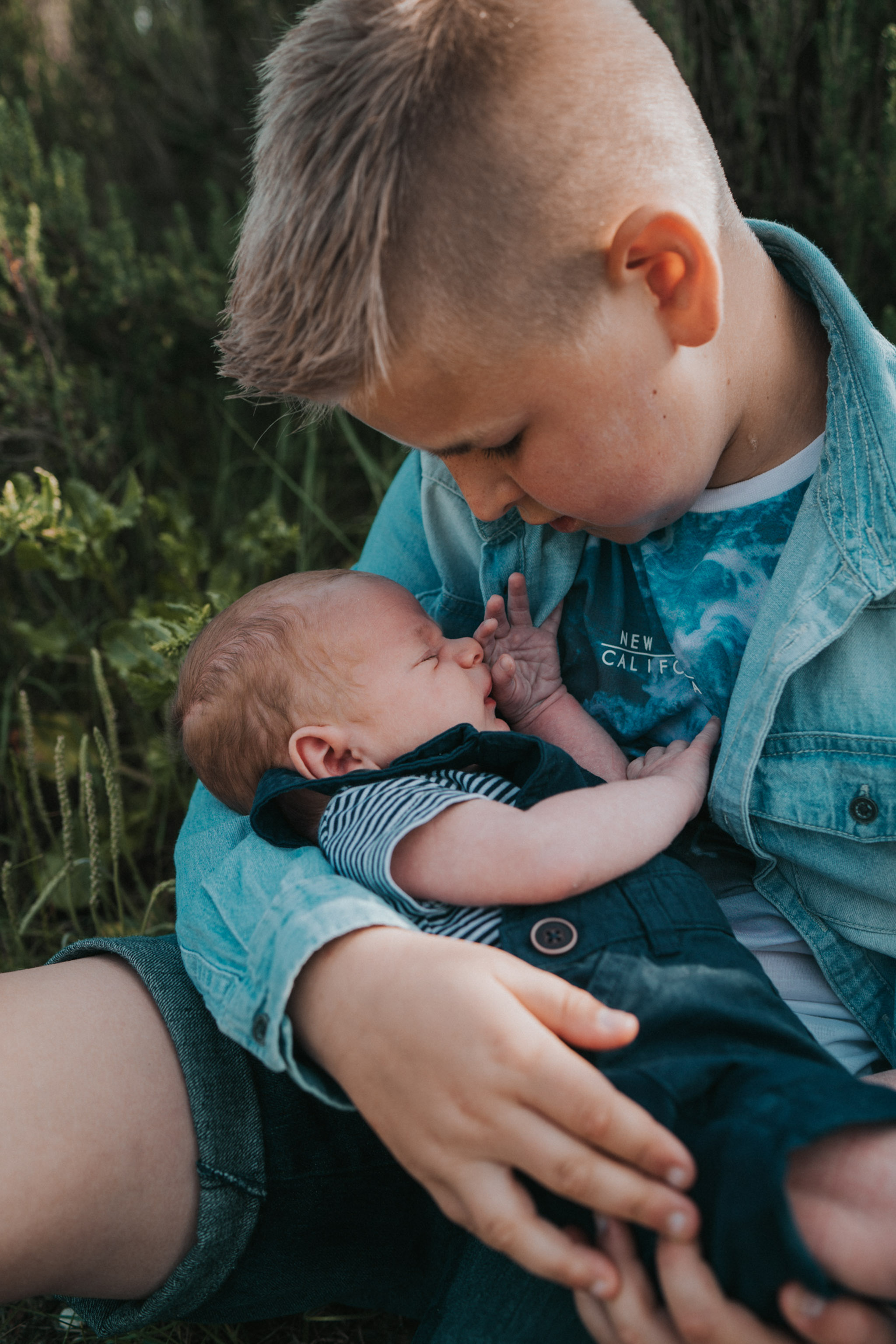 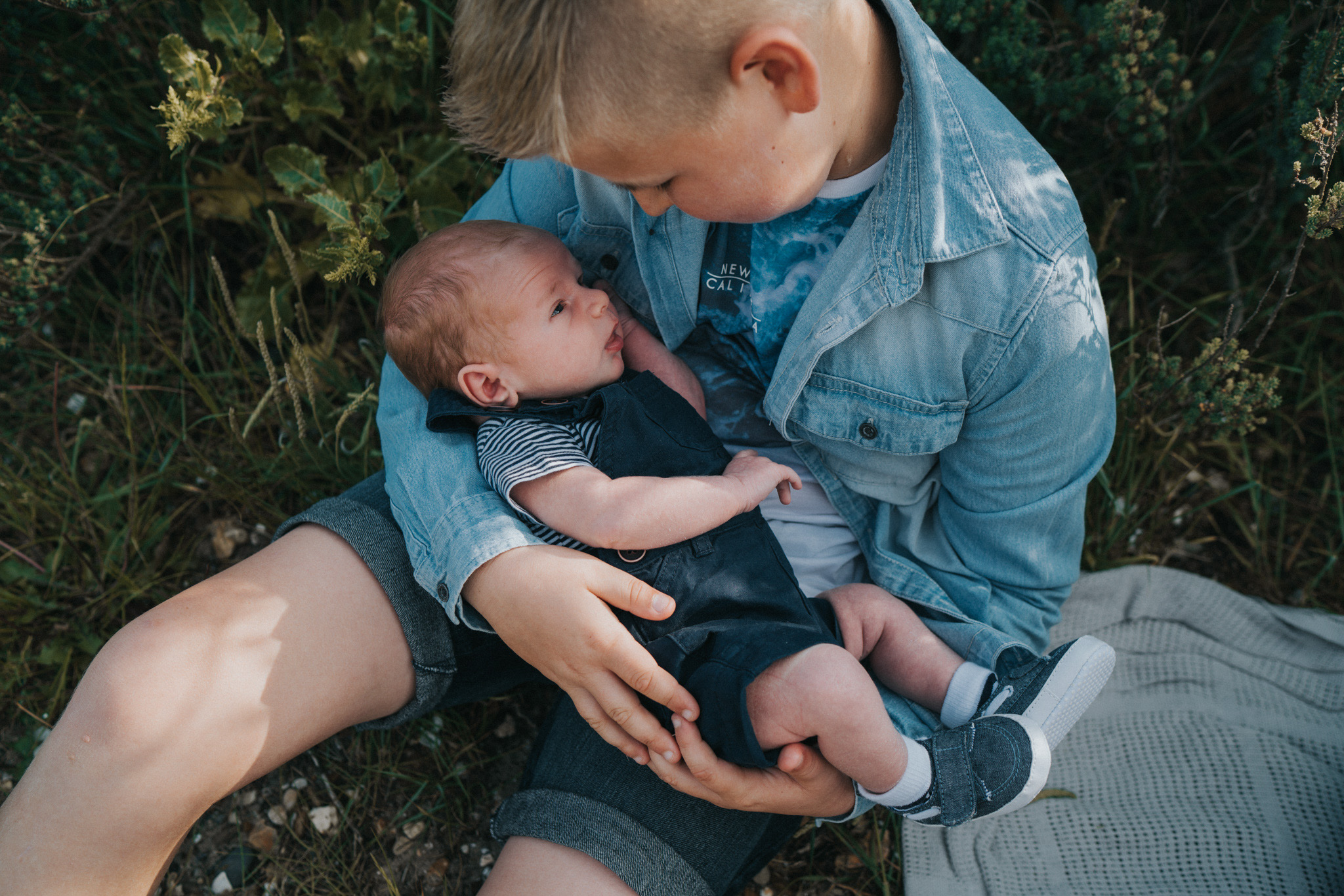 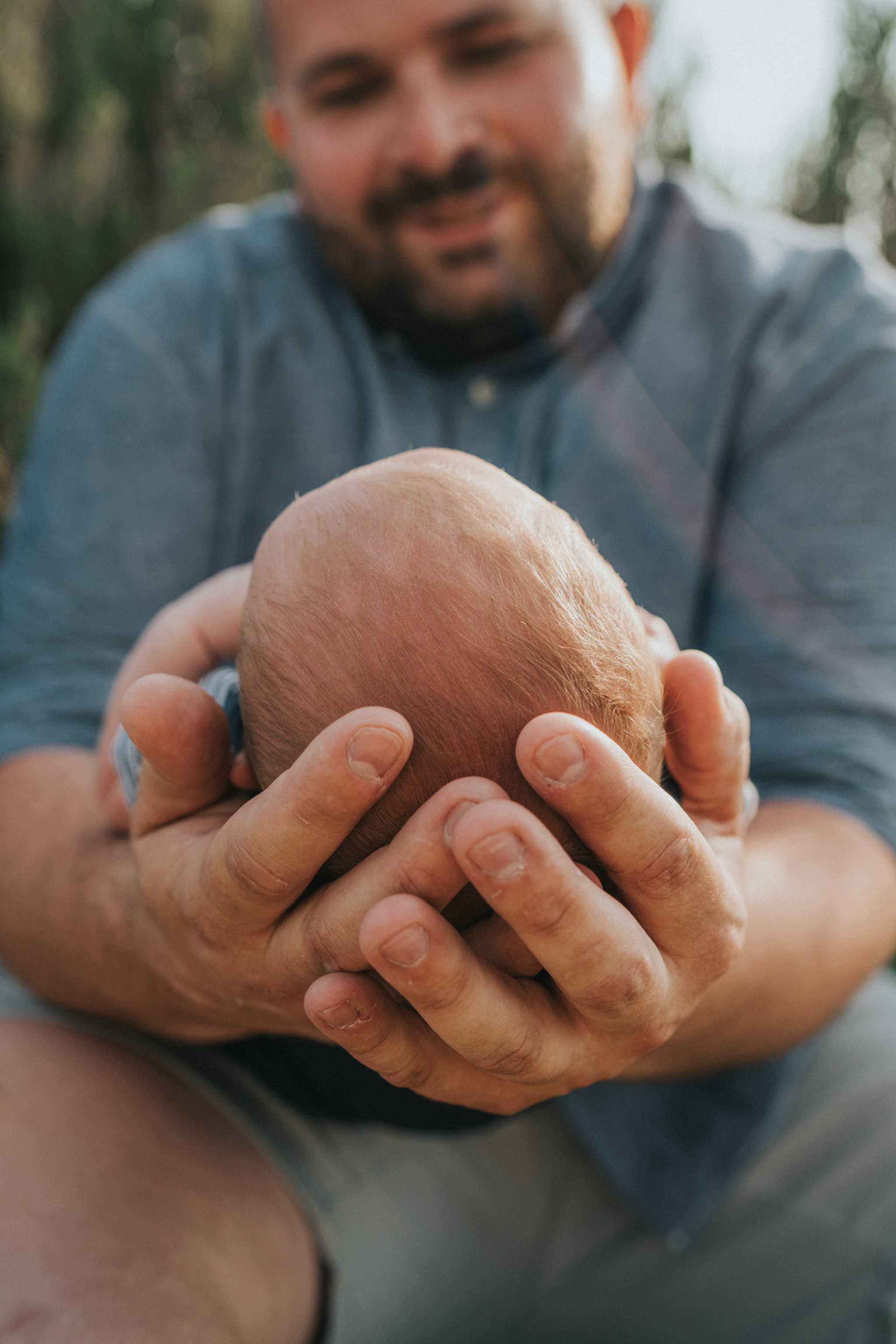 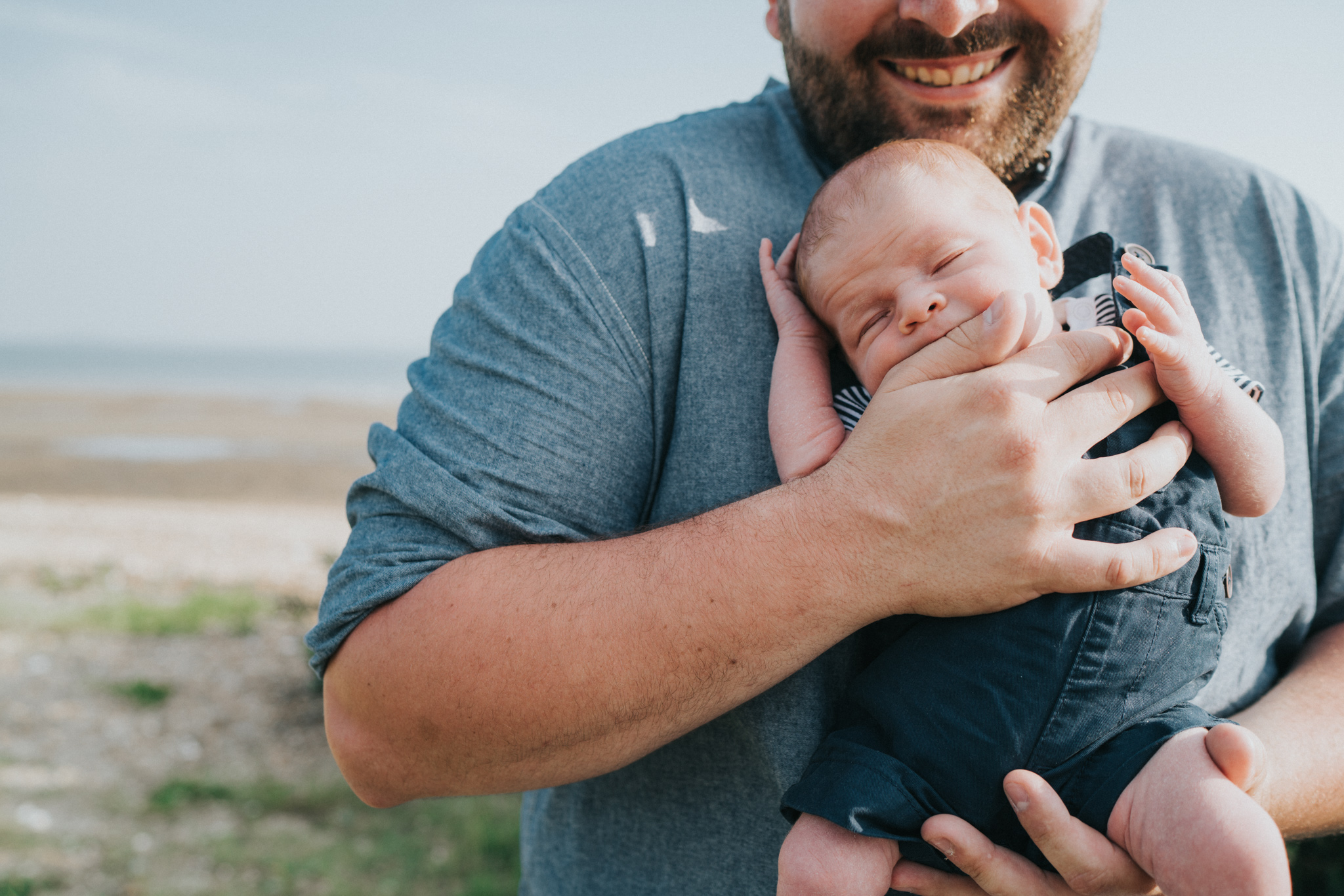 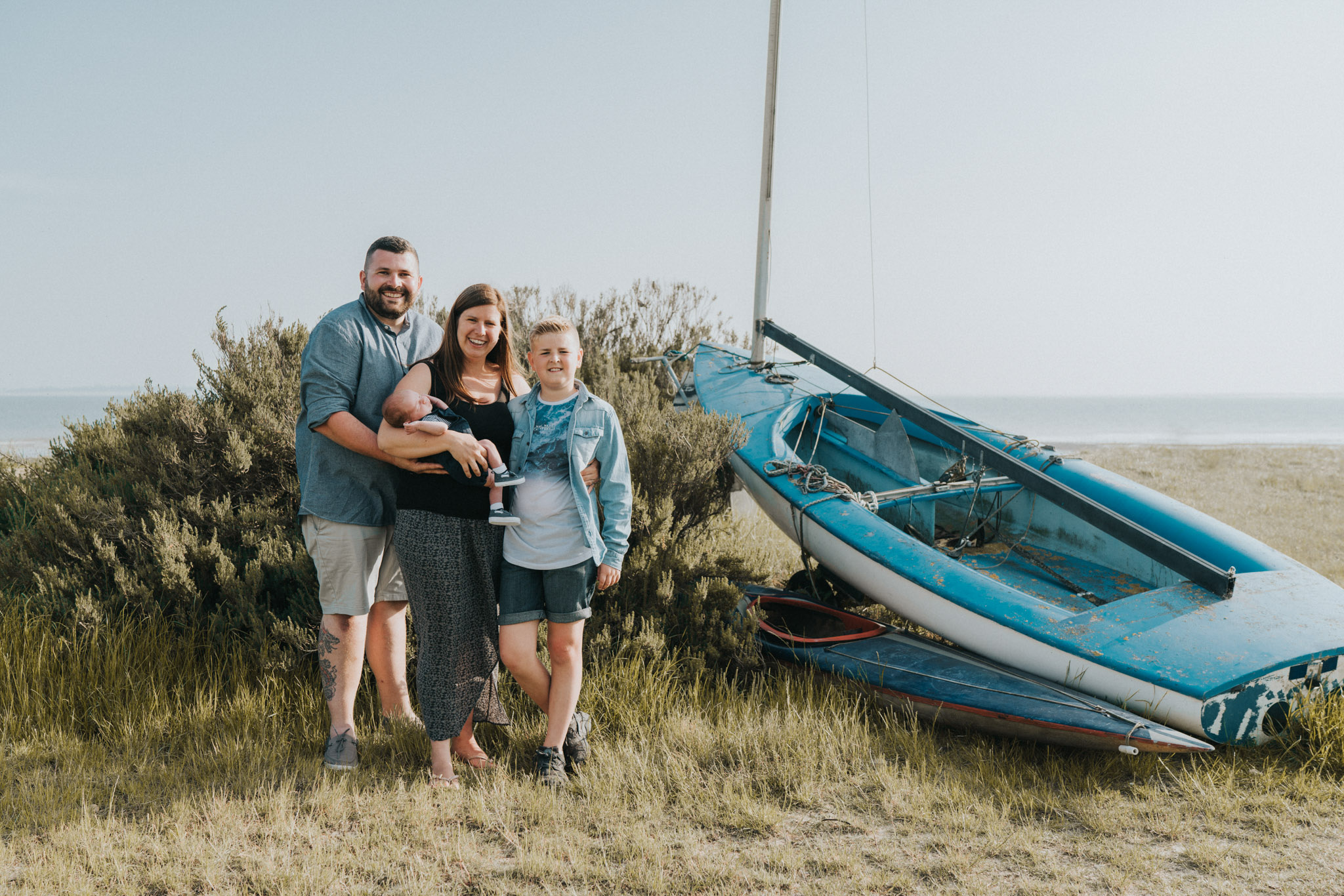 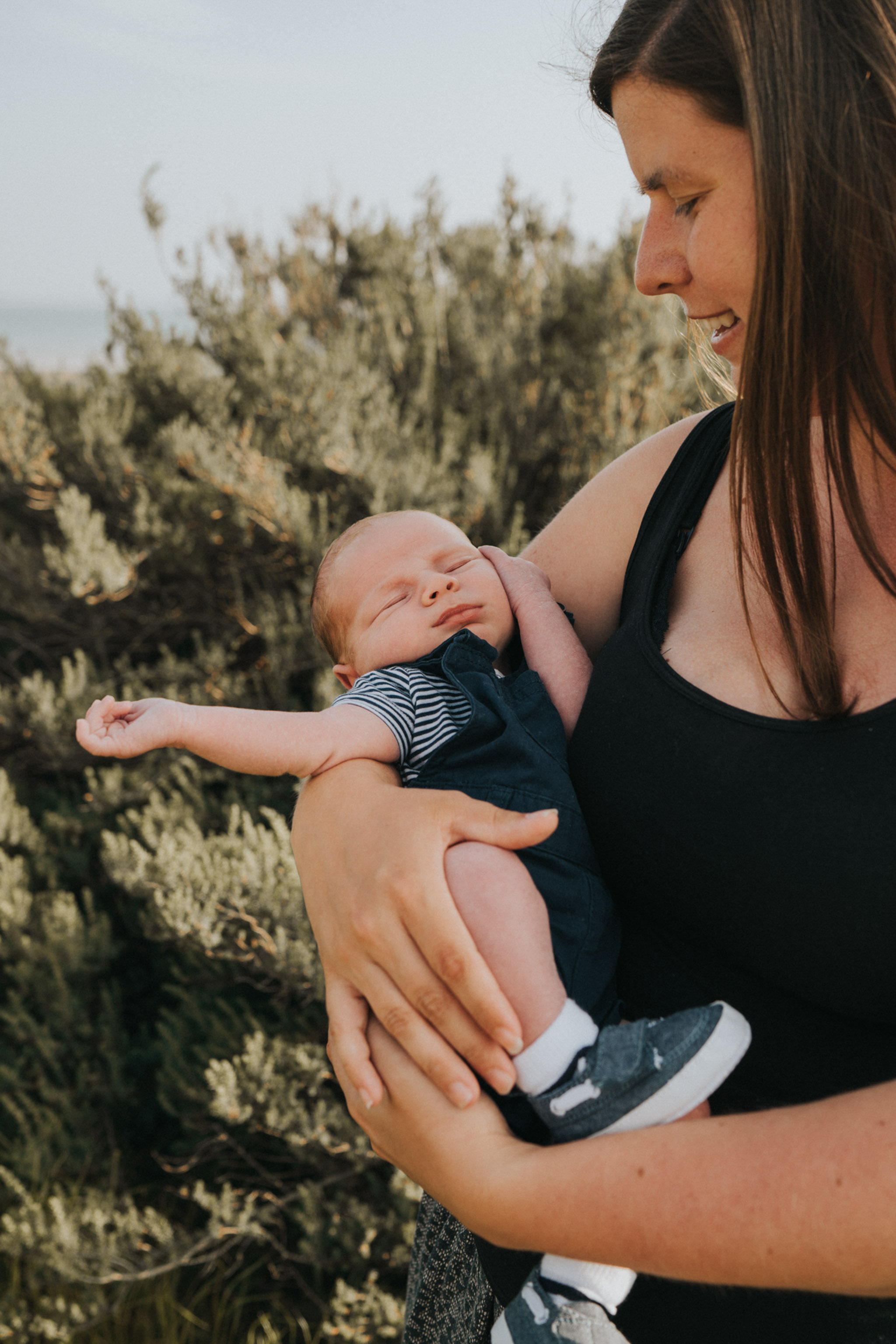 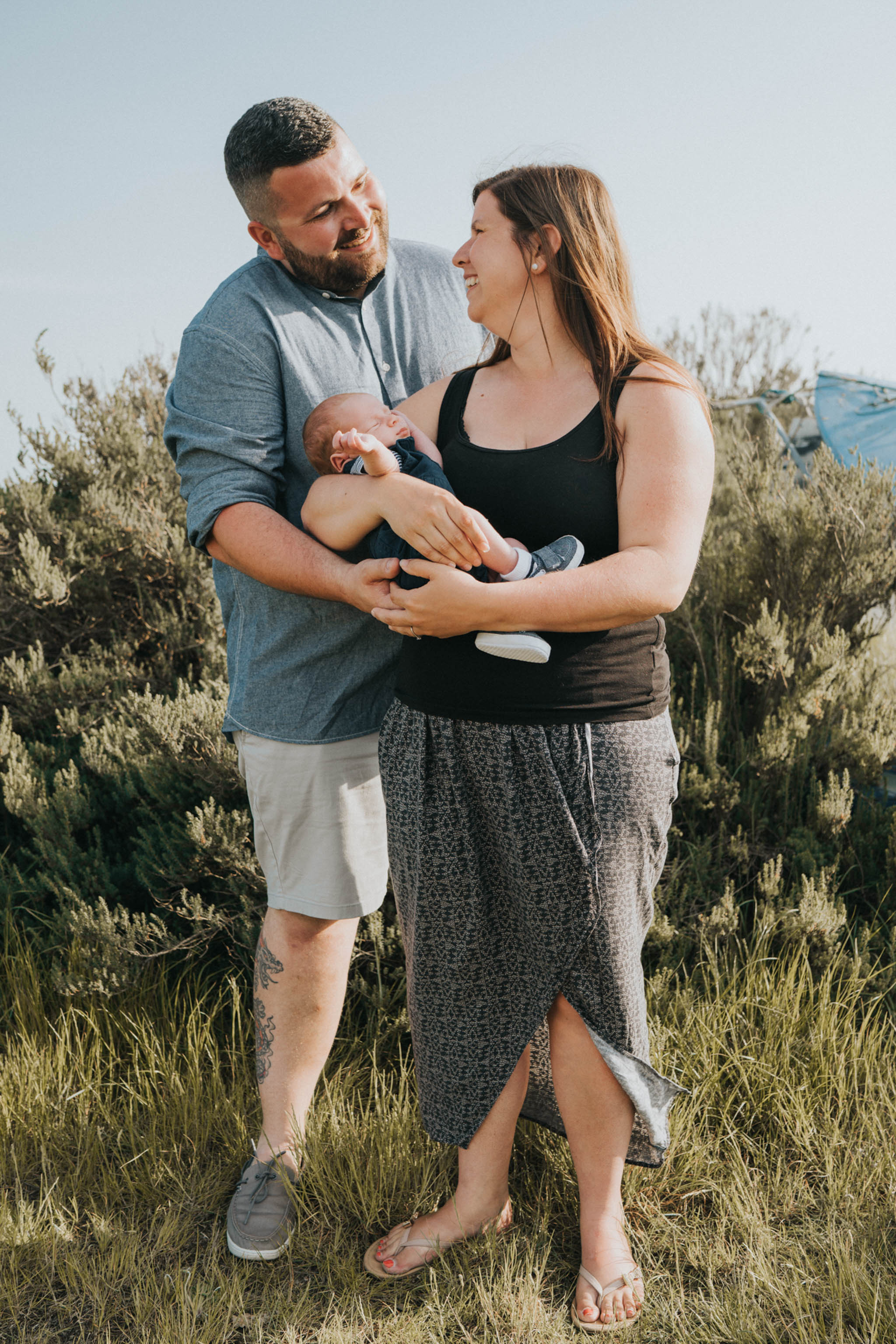 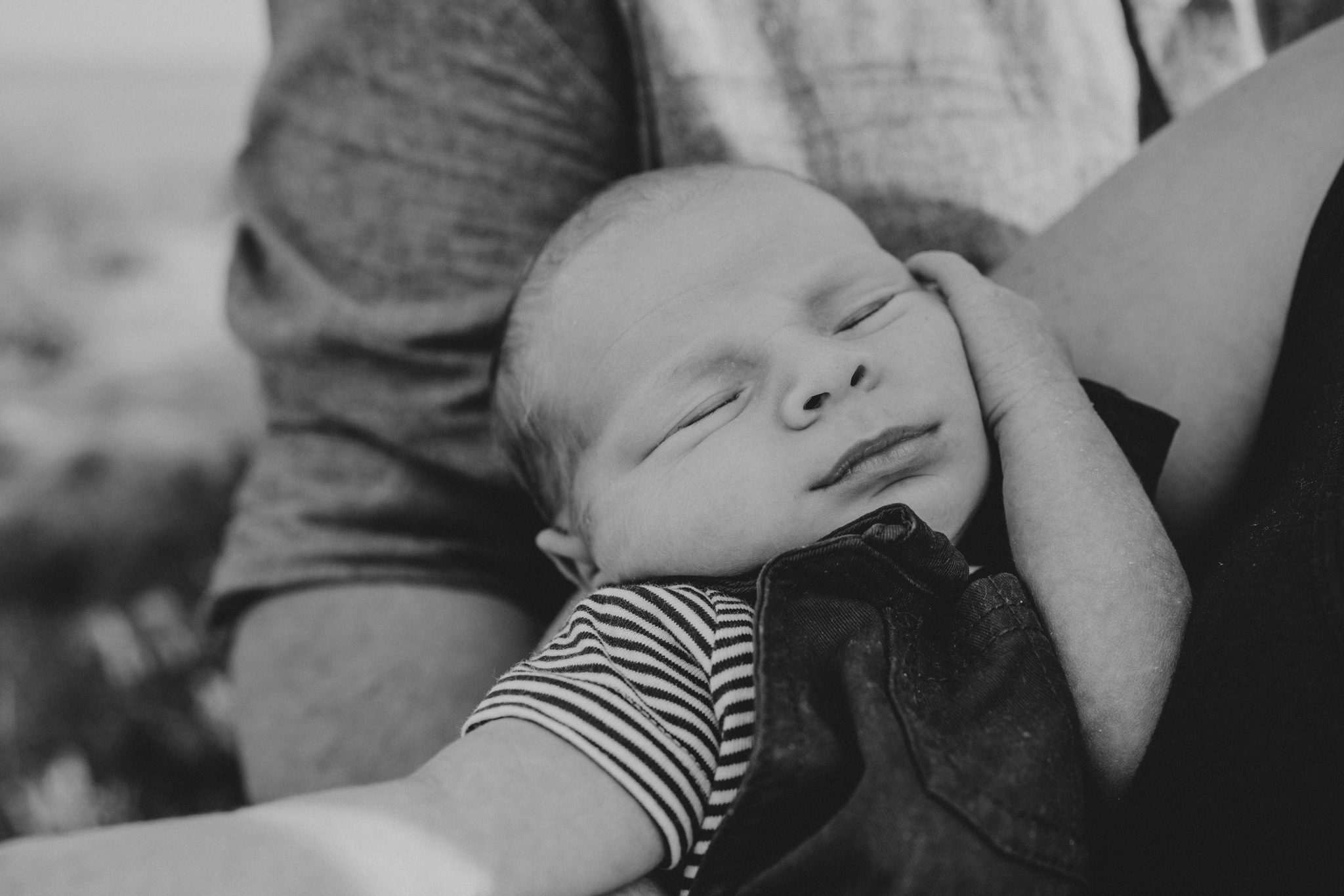 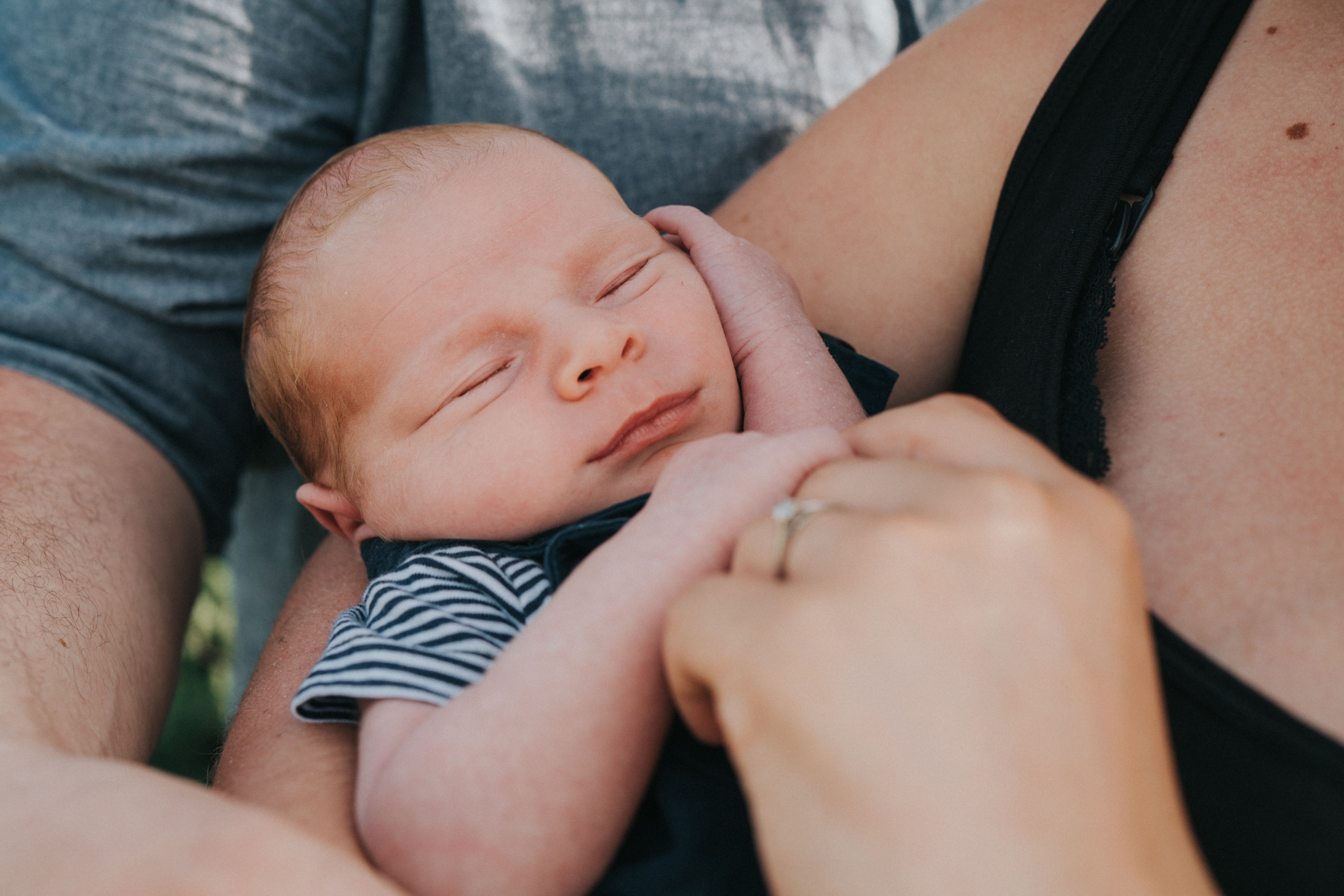 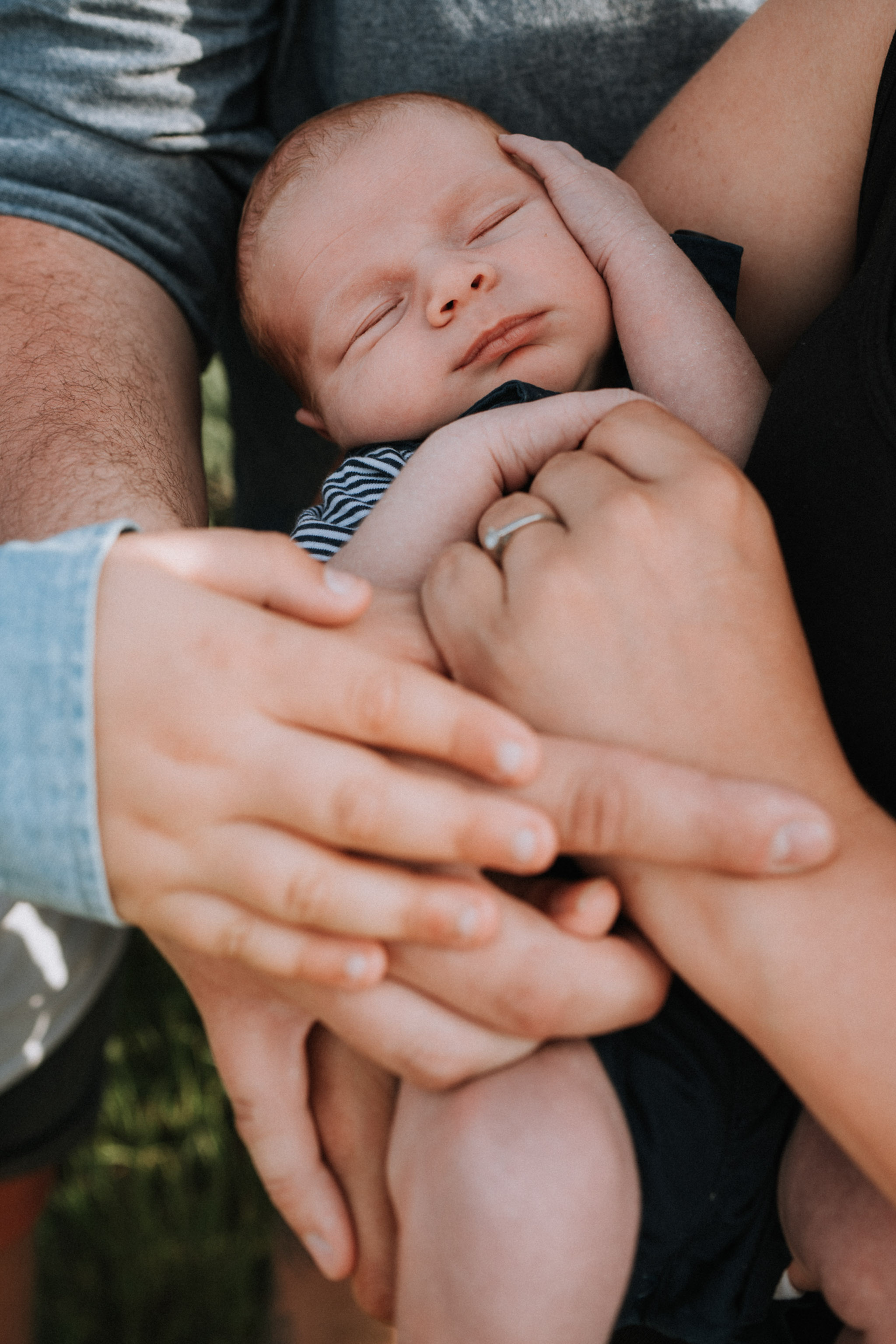 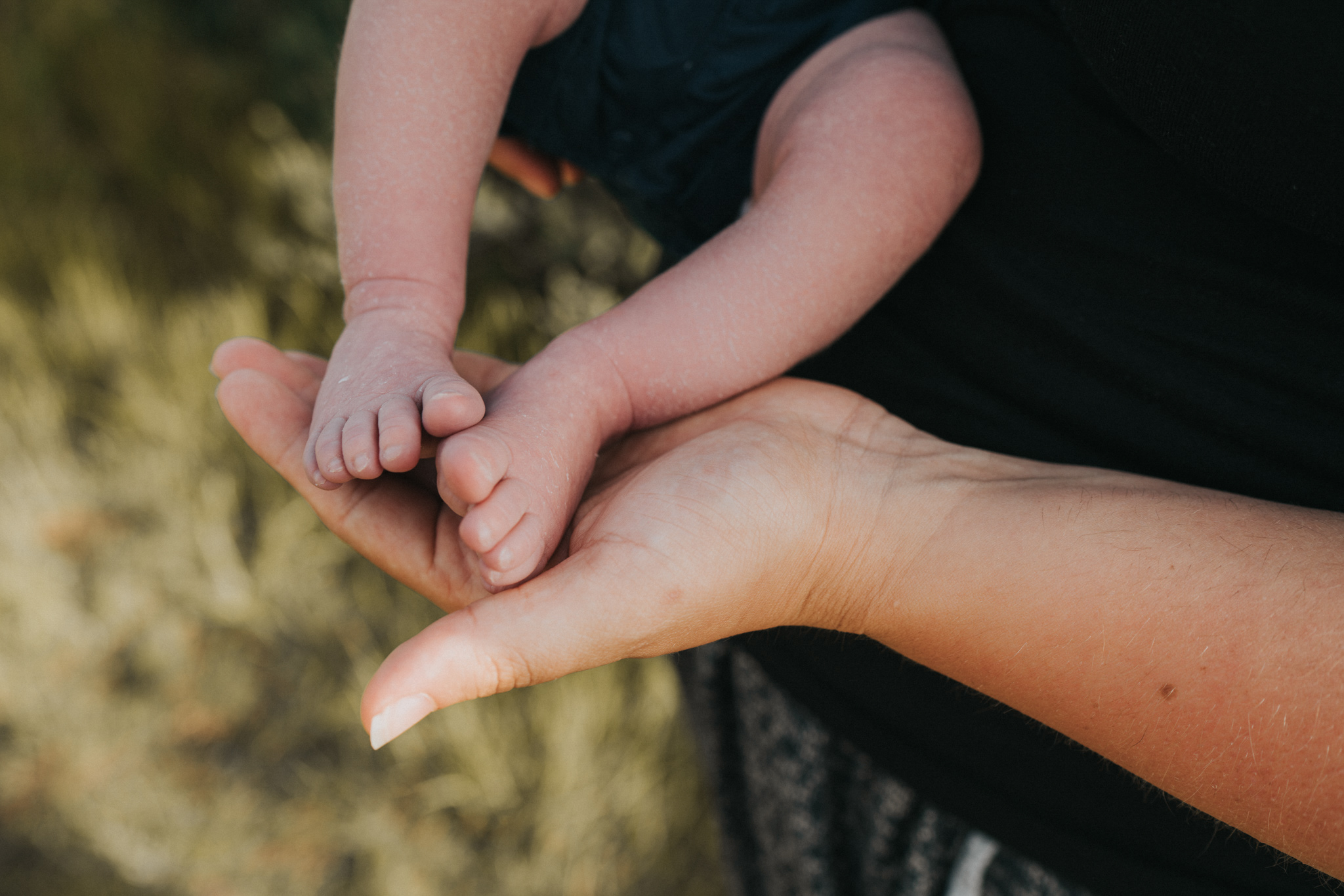 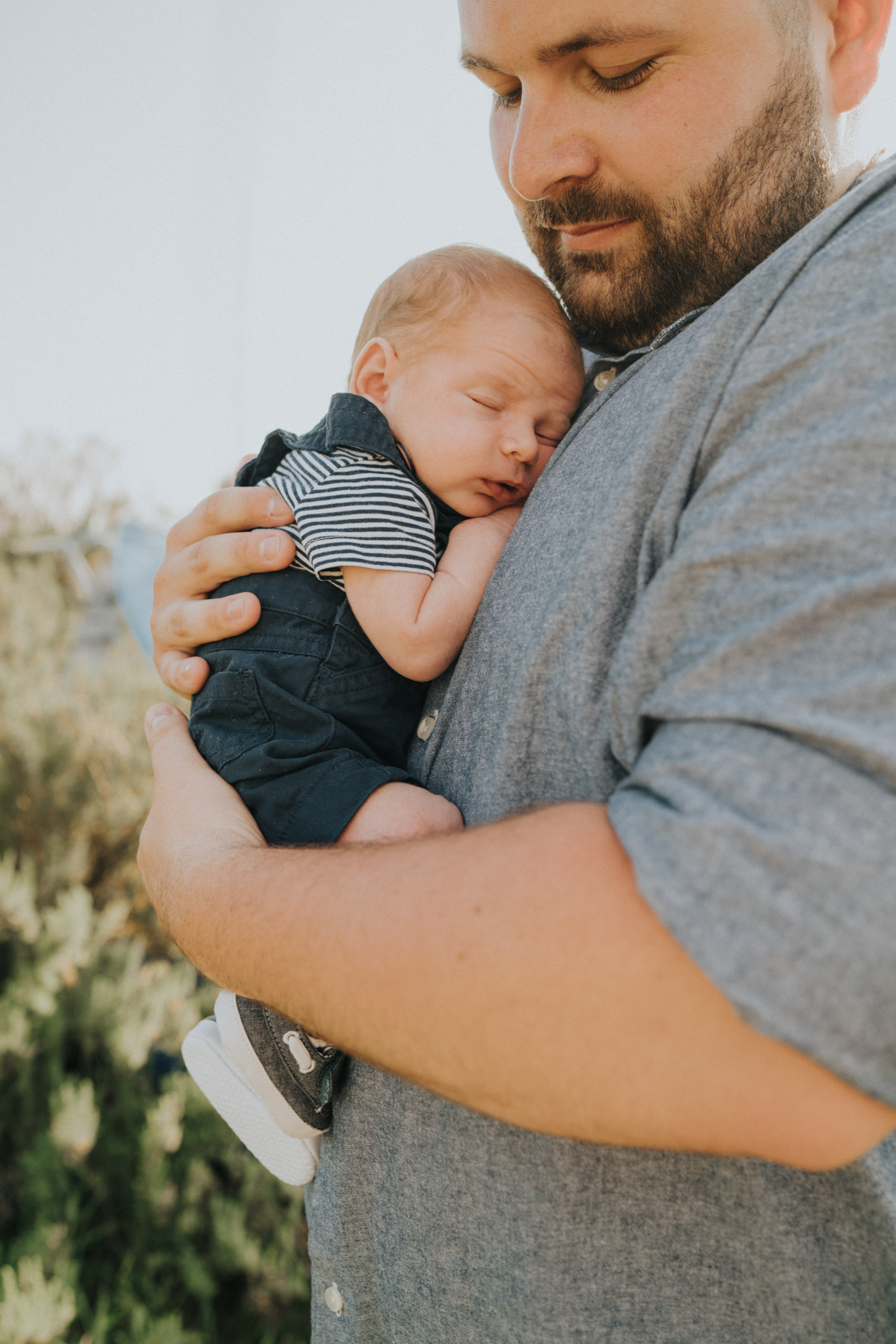 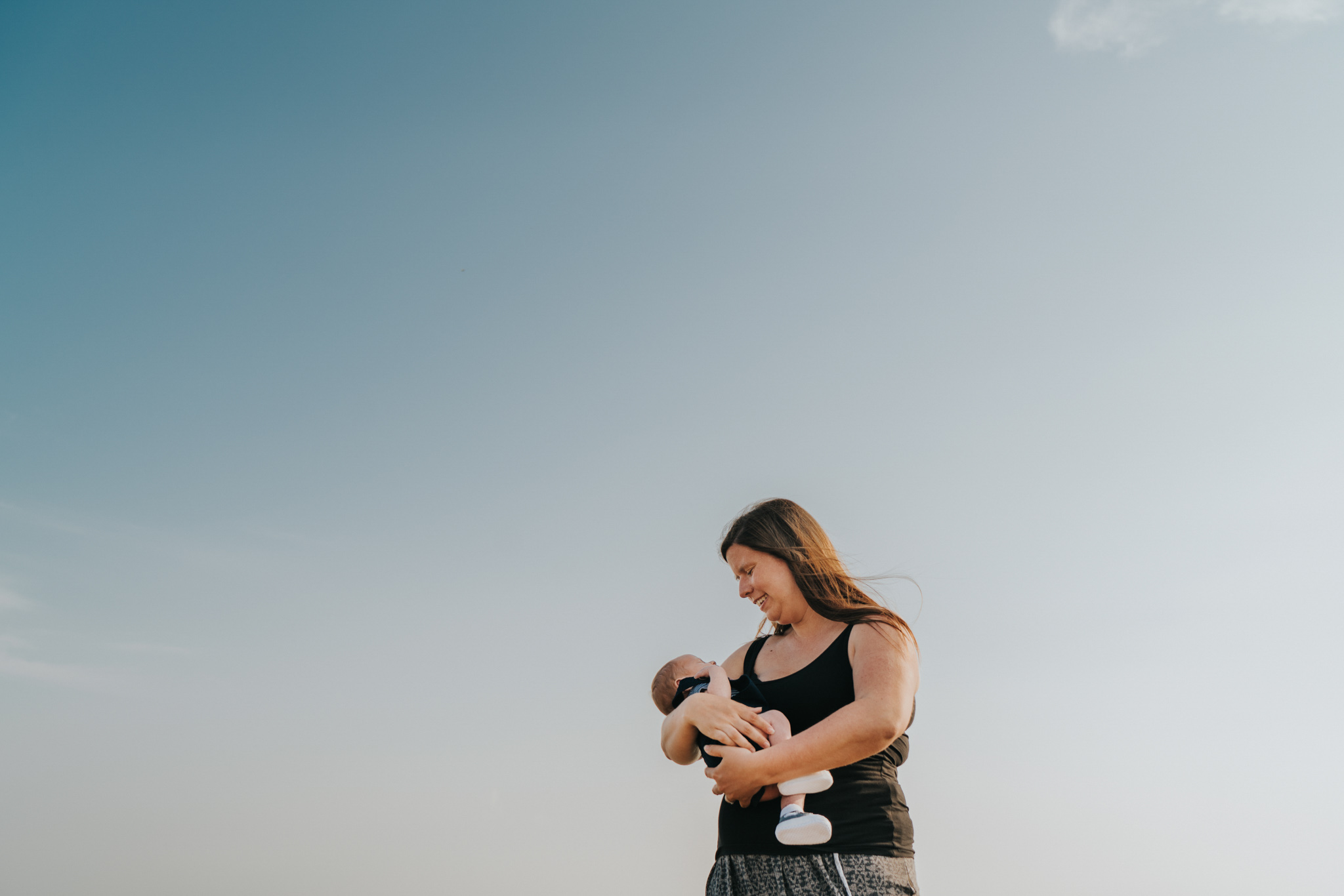 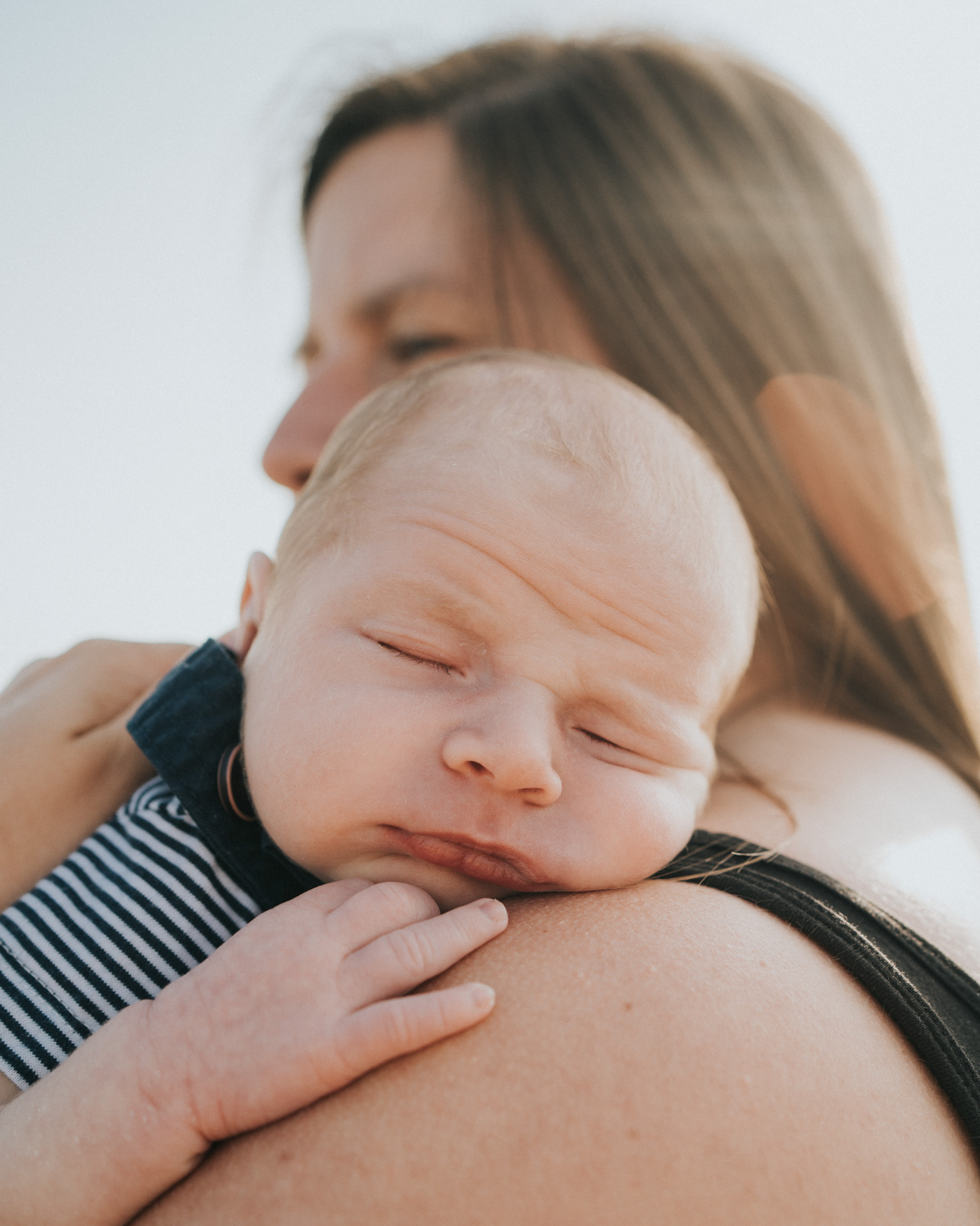 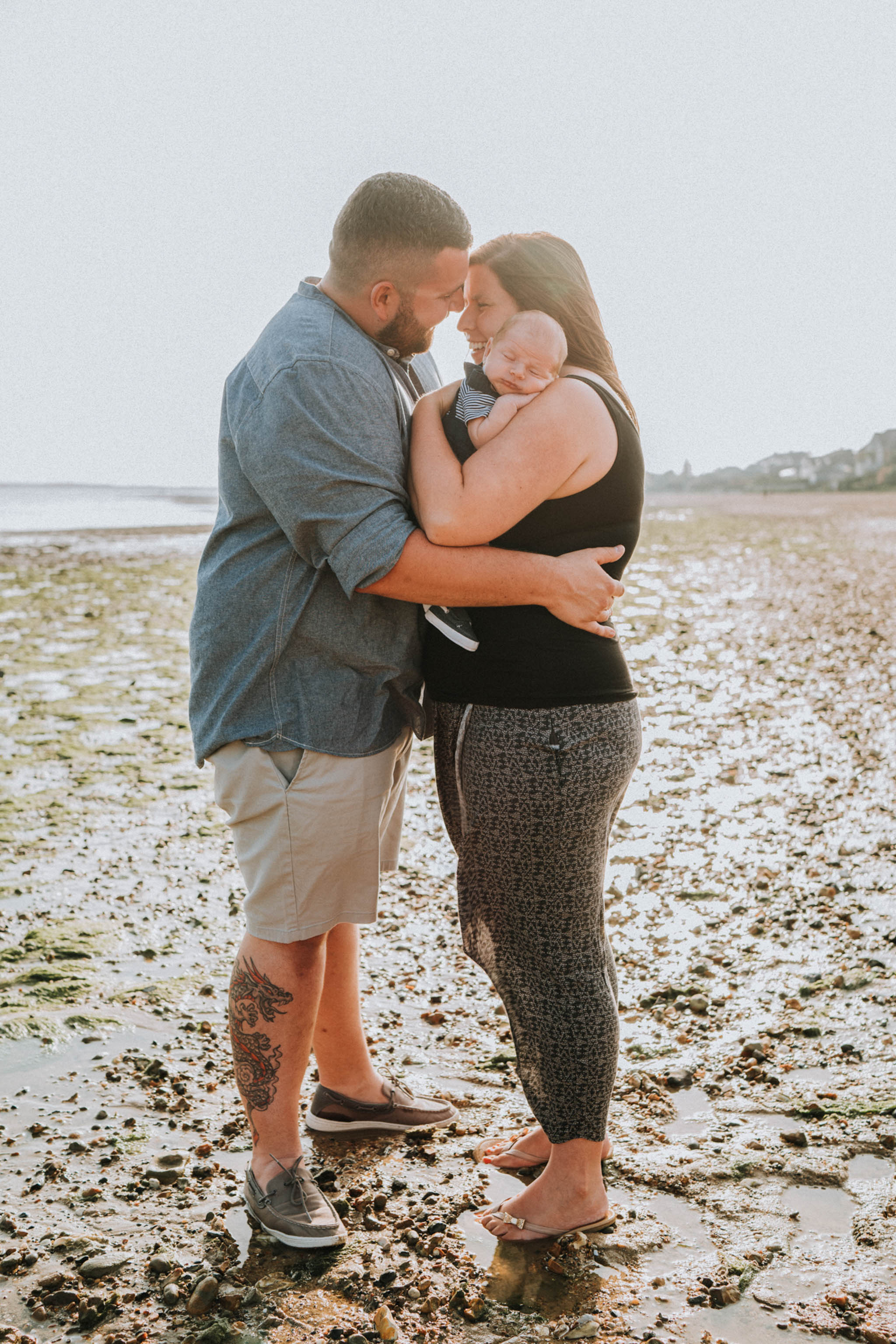 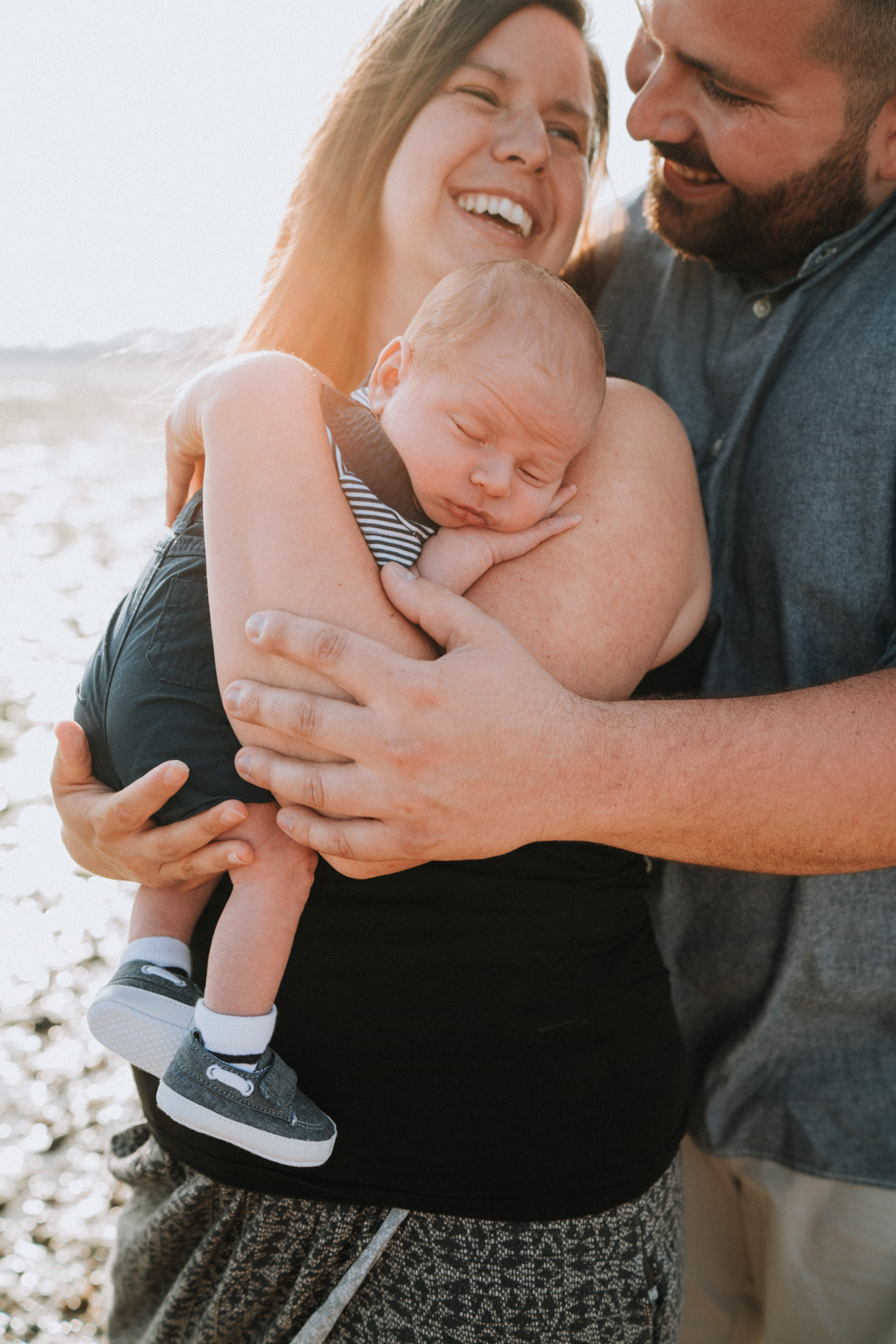 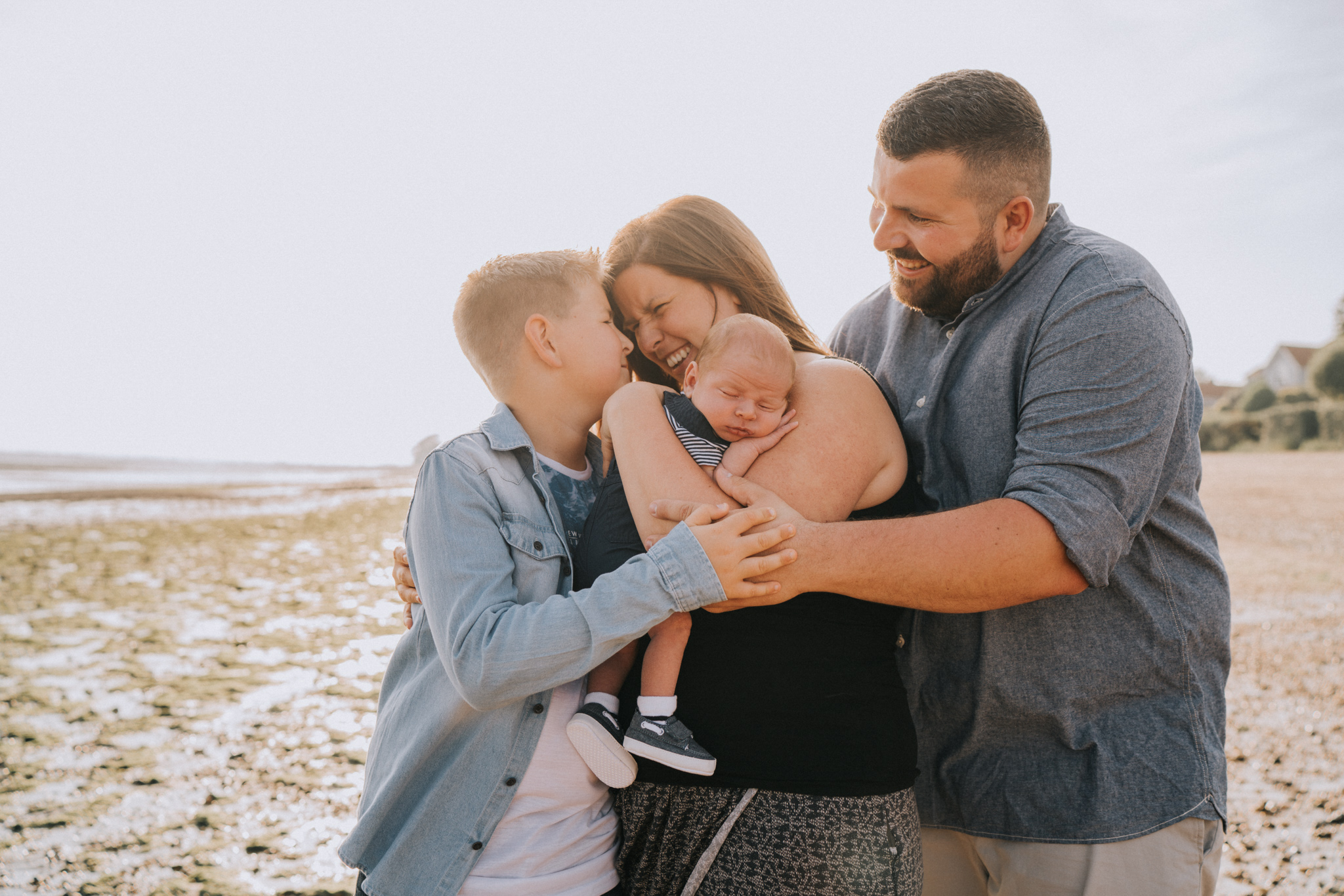 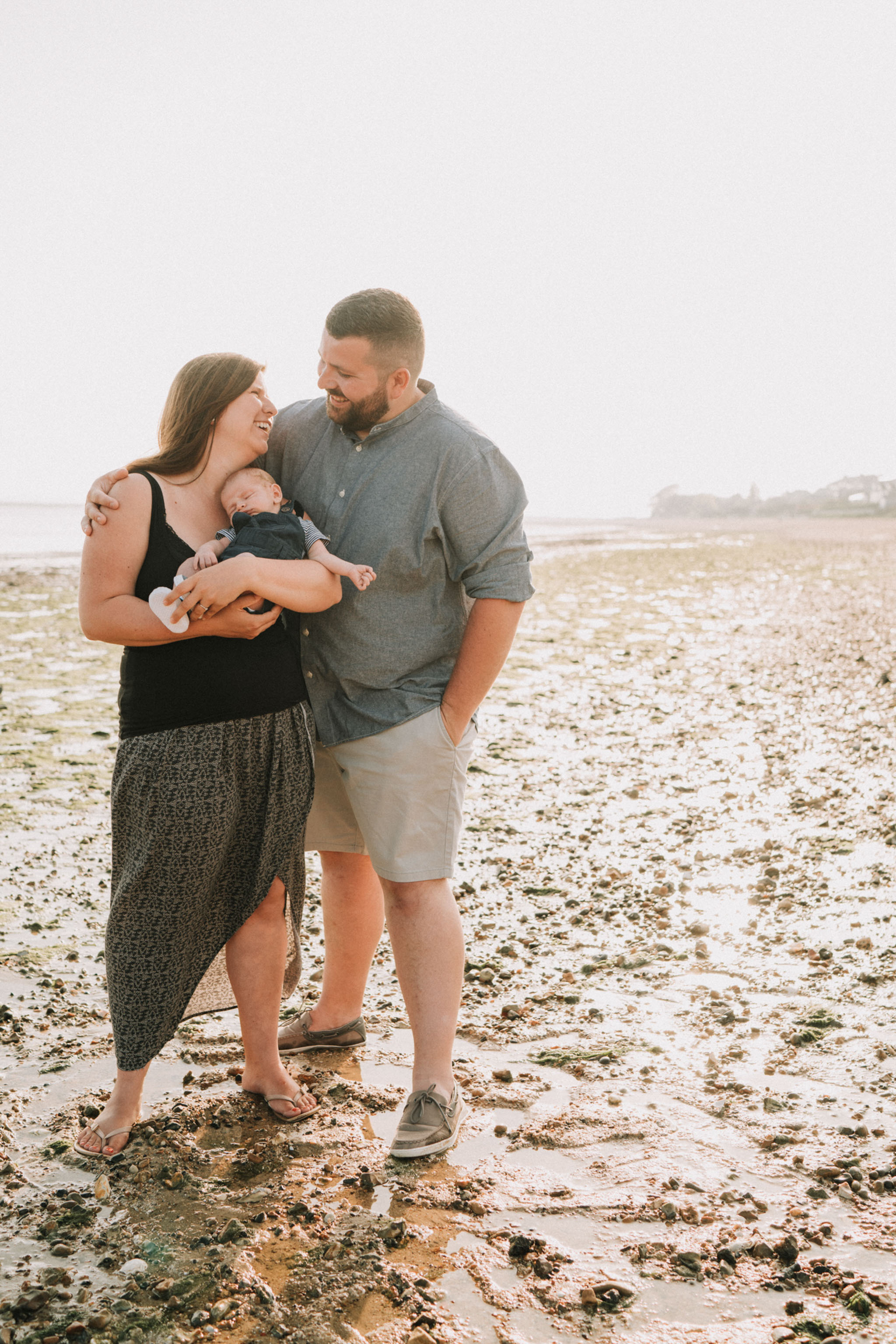 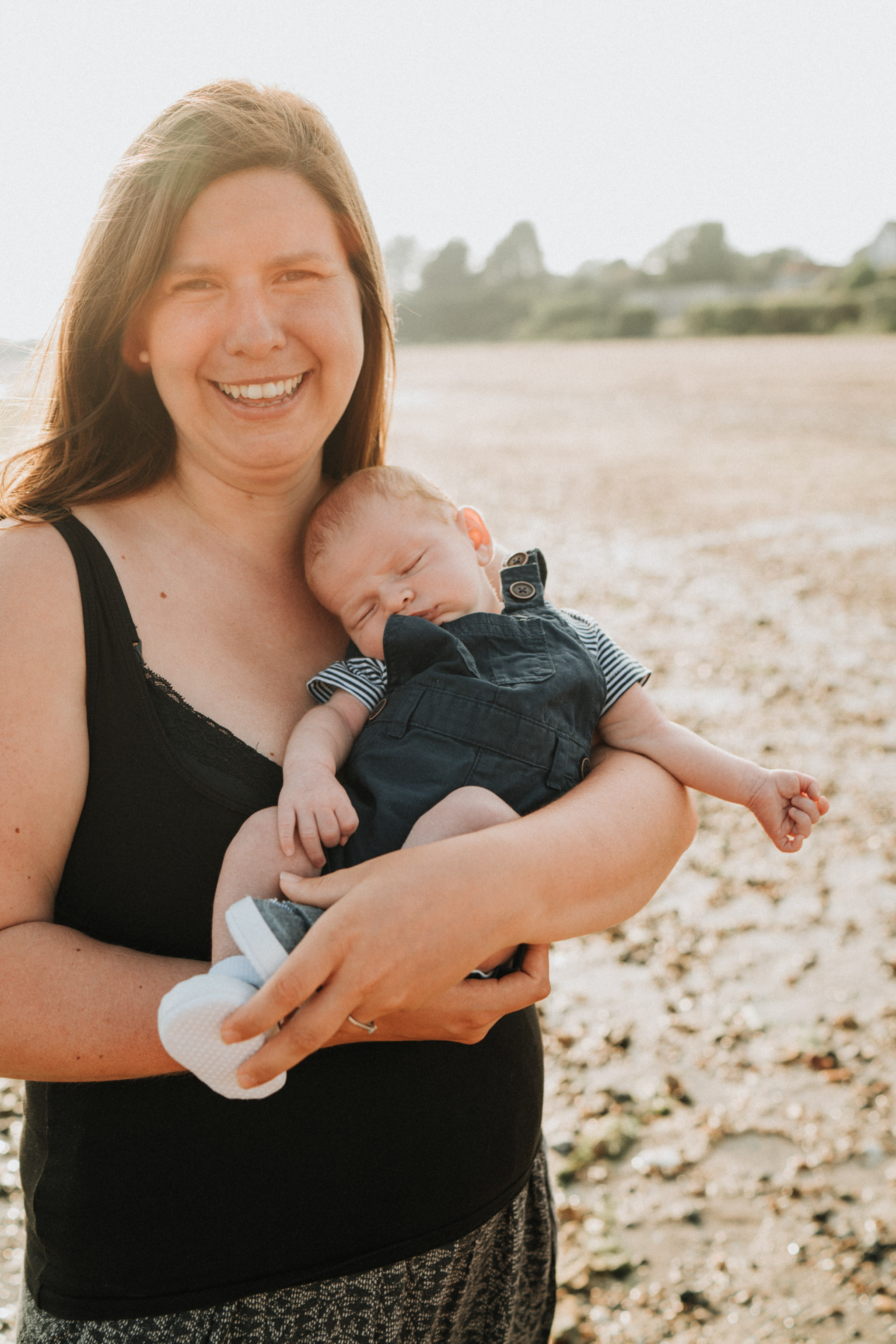 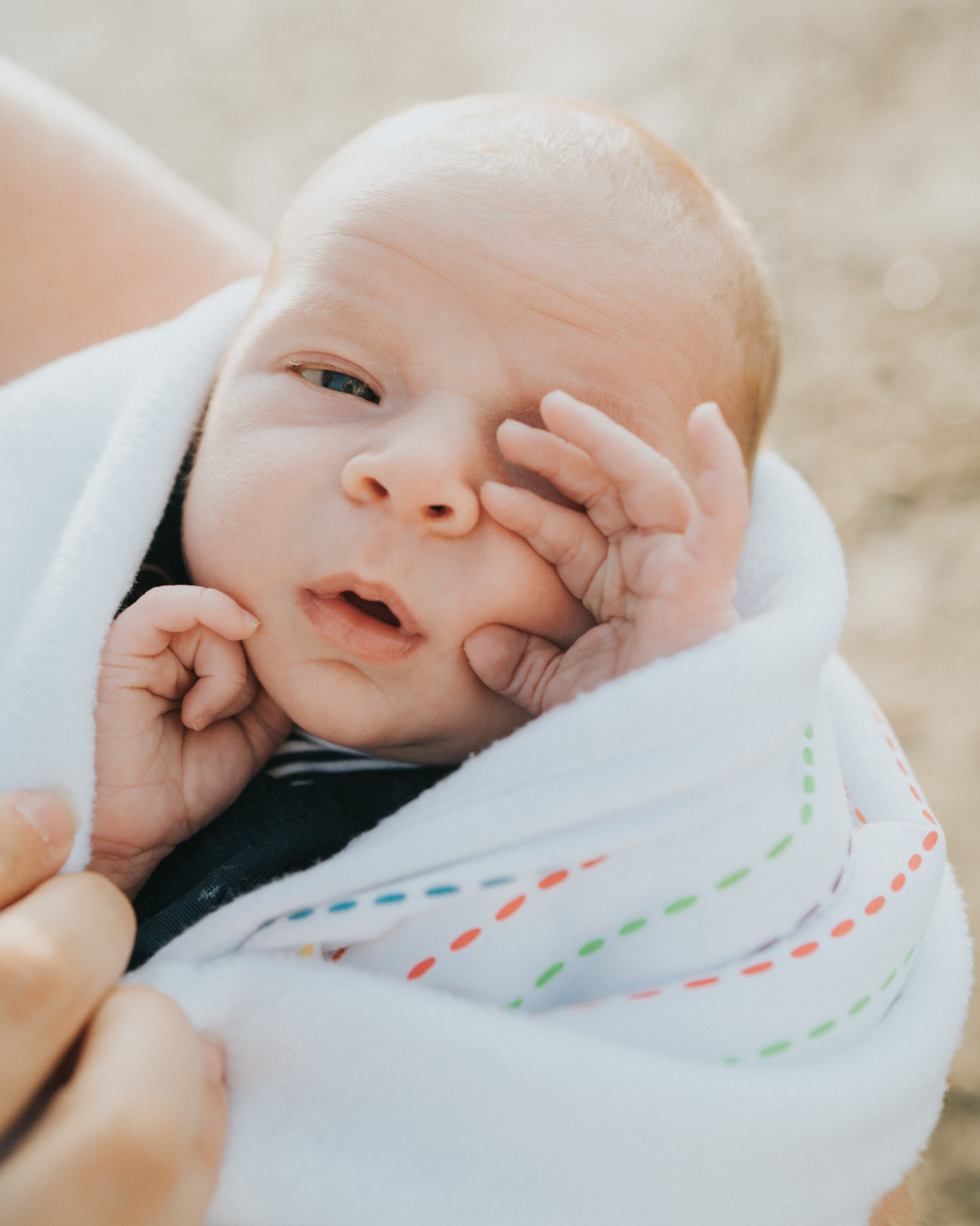 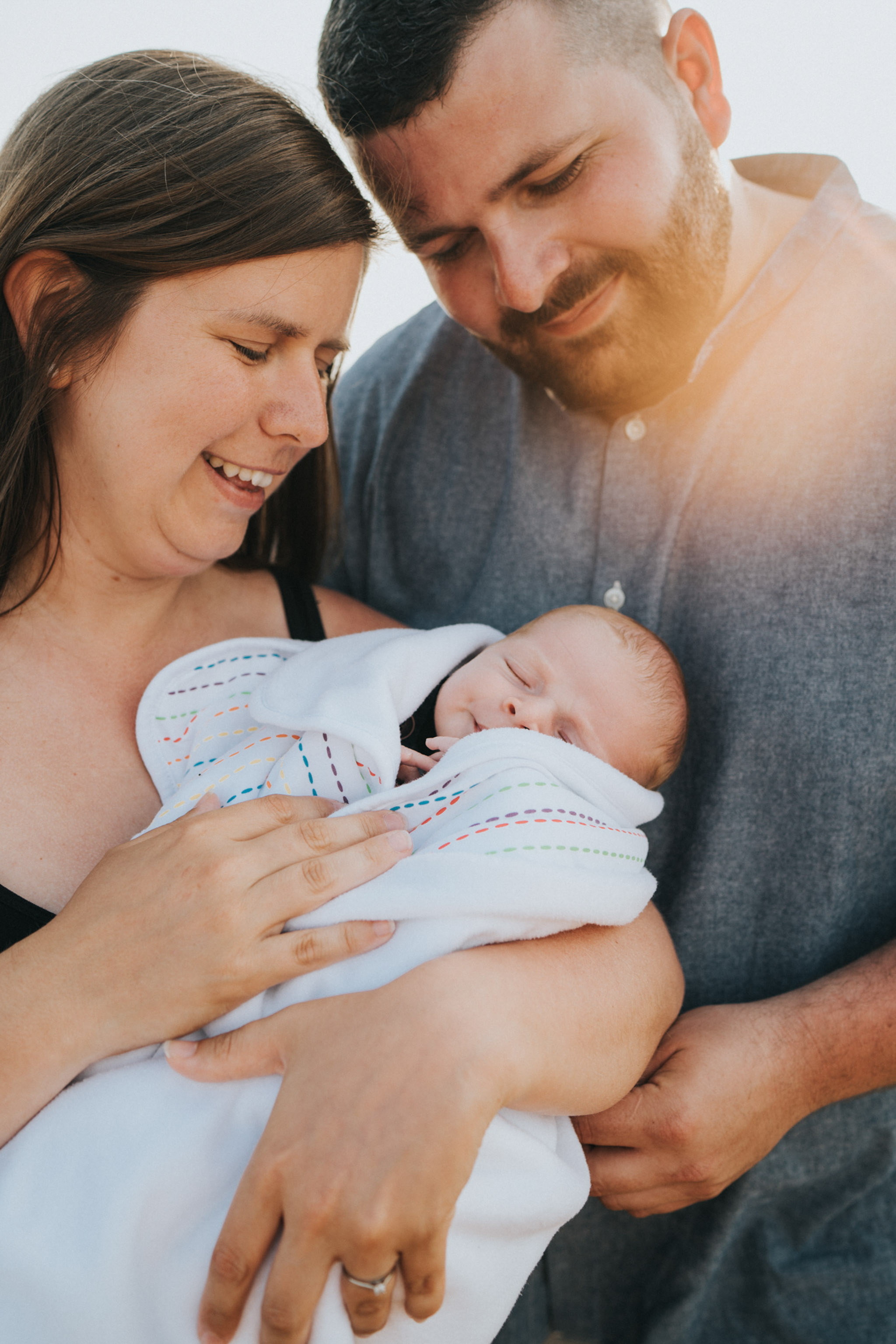 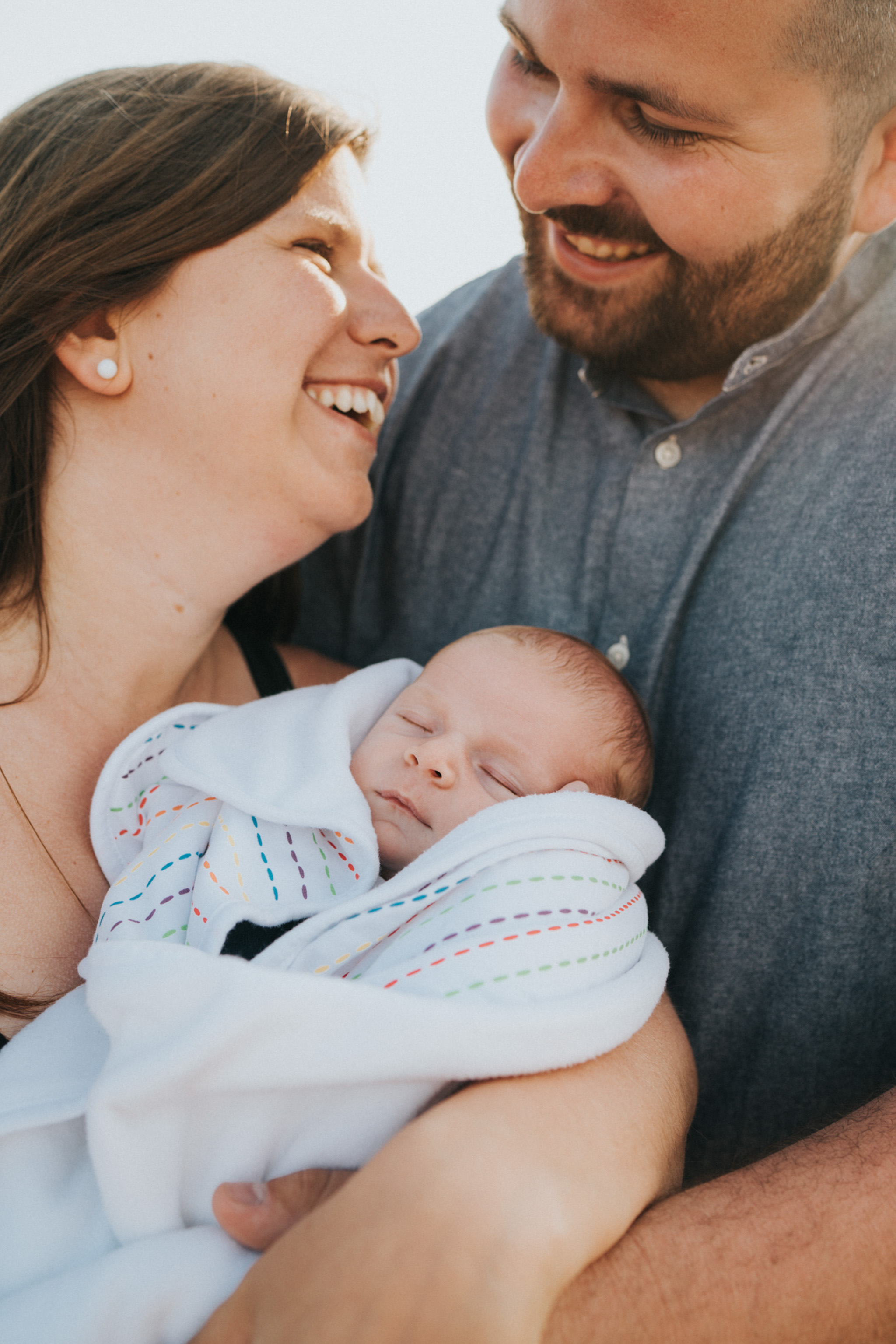 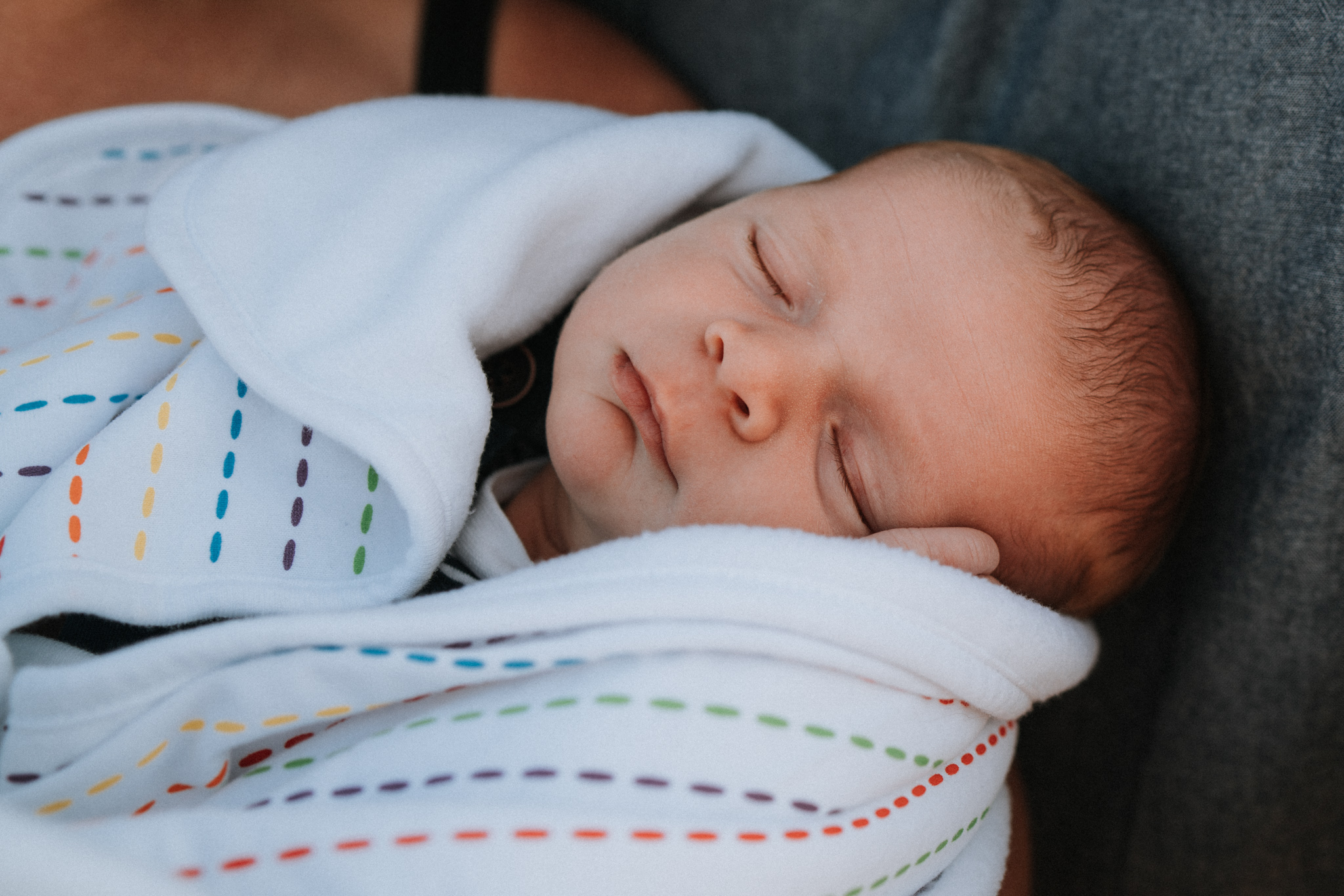