It’s not often you’re a part of a couple’s journey every step of the way… but for the Bowles family, this has been exactly the case!

Meet Bryony and Josh. If you’ve followed me since I first began my photography journey when I was just 17, you might recognise them. I have photographed them every step of the way, from their engagement, to their wedding, to the birth of their little boy. Bryony is one of my oldest friends - we met when we were just 14, and she was actually the person who got me my first wedding gig, and set me up with my boyfriend along with my friend Hannah (but that’s a story for another day!) Basically, I owe a lot to Bryony and Josh for their support along the way, so it was truly wonderful when they had their little boy, and asked me to photograph them as a family for the first time!

Little ray of sunshine, William, was was born during the lockdown the UK faced earlier this year, which meant the ‘newborn’ photos his parents had booked with me kept getting pushed back, and back… and back. By the time we were all finally allowed to meet up, I hotfooted it down to Devon to catch up with them all and meet him for the first time! Coincidentally, it was also their wedding anniversary, so the date was extra special! Although he was now three months old, and no longer a newborn, William was really developing his character, so all in all, these photos actually turned out to be so wonderful! Perhaps even better than how his newborn photos could’ve ever been?! We even captured a little rainbow in two of the photos, which was very poignant for the couple.

I have nothing but gratitude to Bryony and Josh. Not only are they some of my oldest friends, but they have supported me every step of the way. Bryony said ‘I wouldn’t have it any other way!’ and truly that meant so much to me. I hope I did you proud with your first ever photos as a family of three, thank you so much for your time on this gorgeous summer day! I can’t wait to watch him grow! 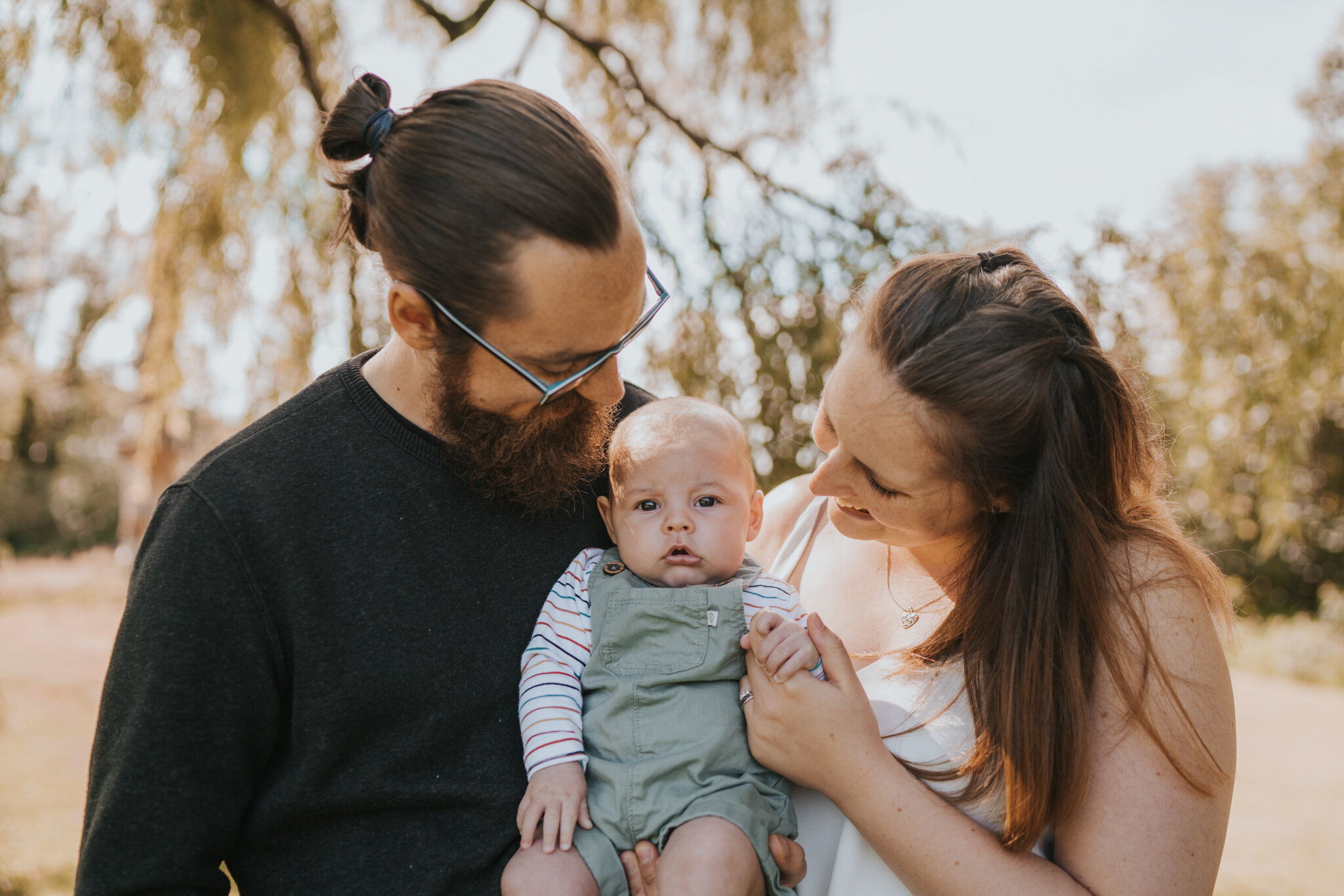 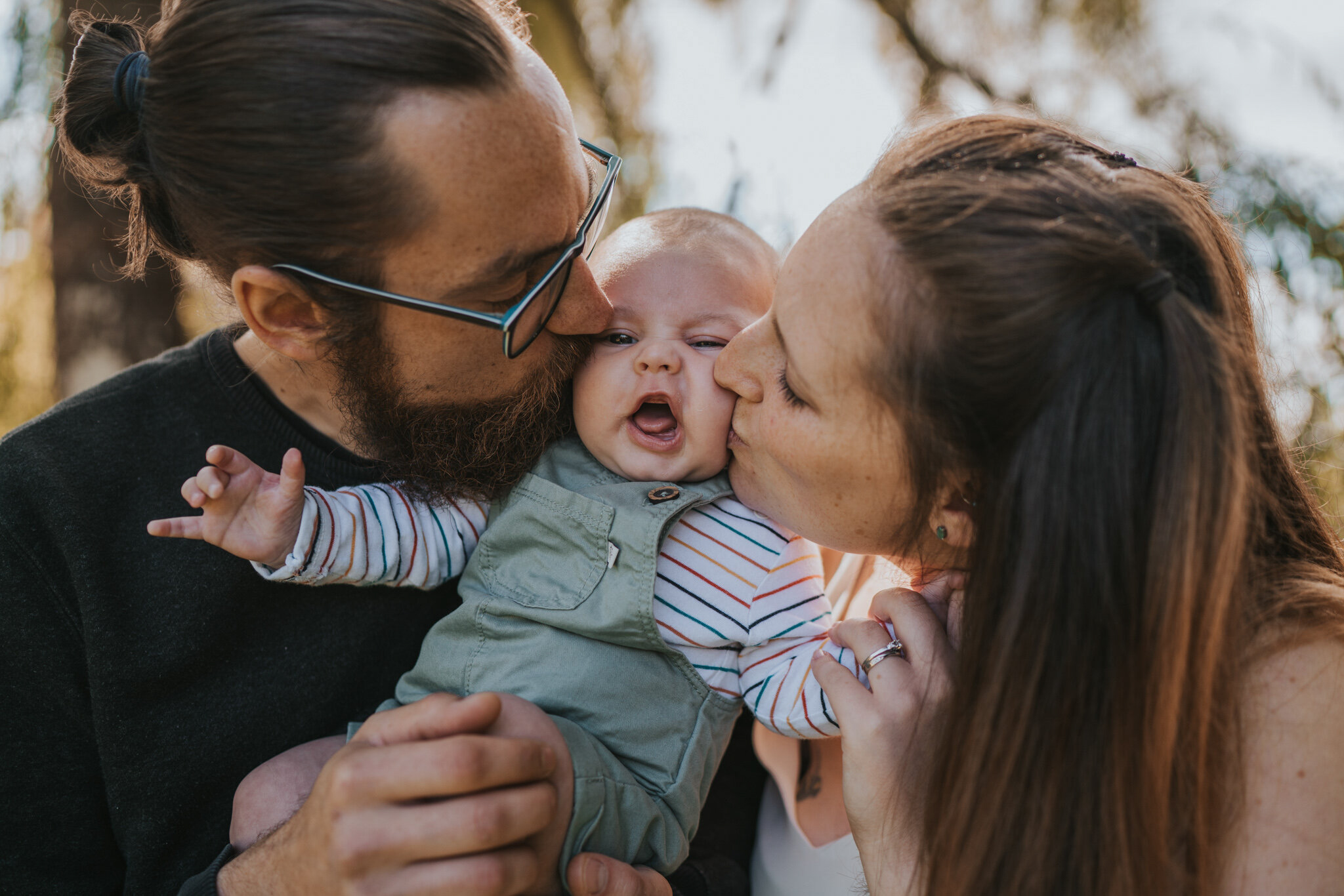 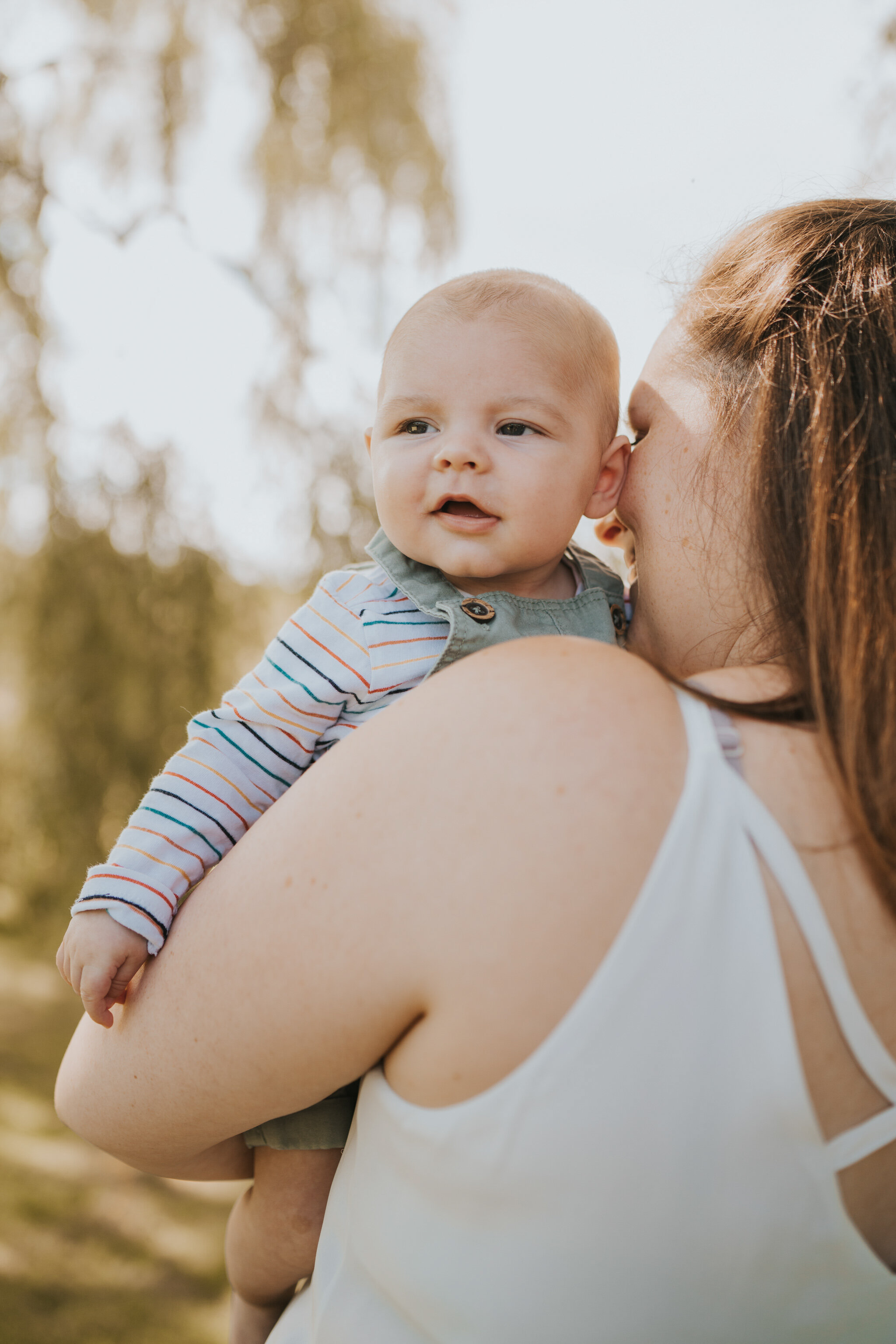 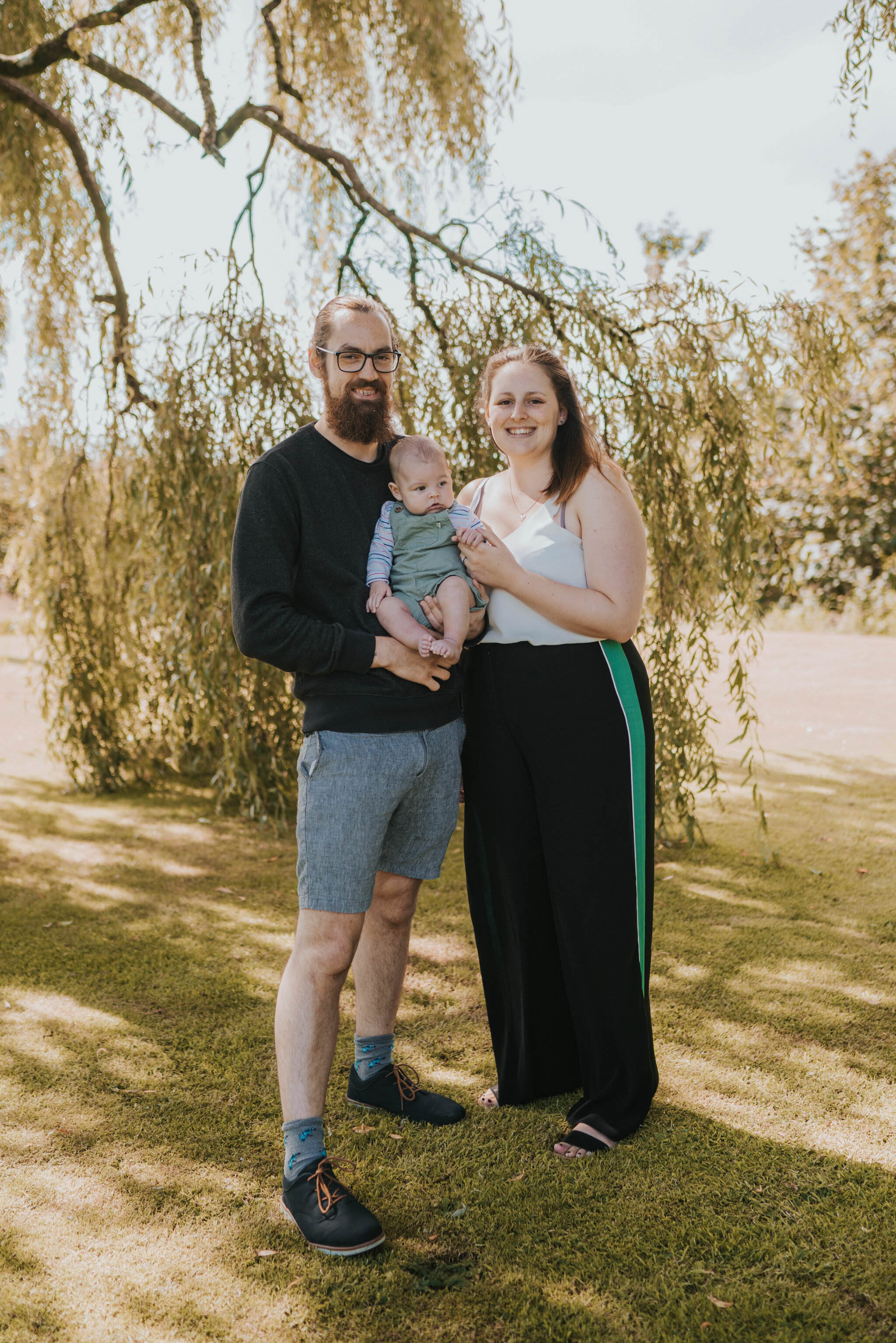 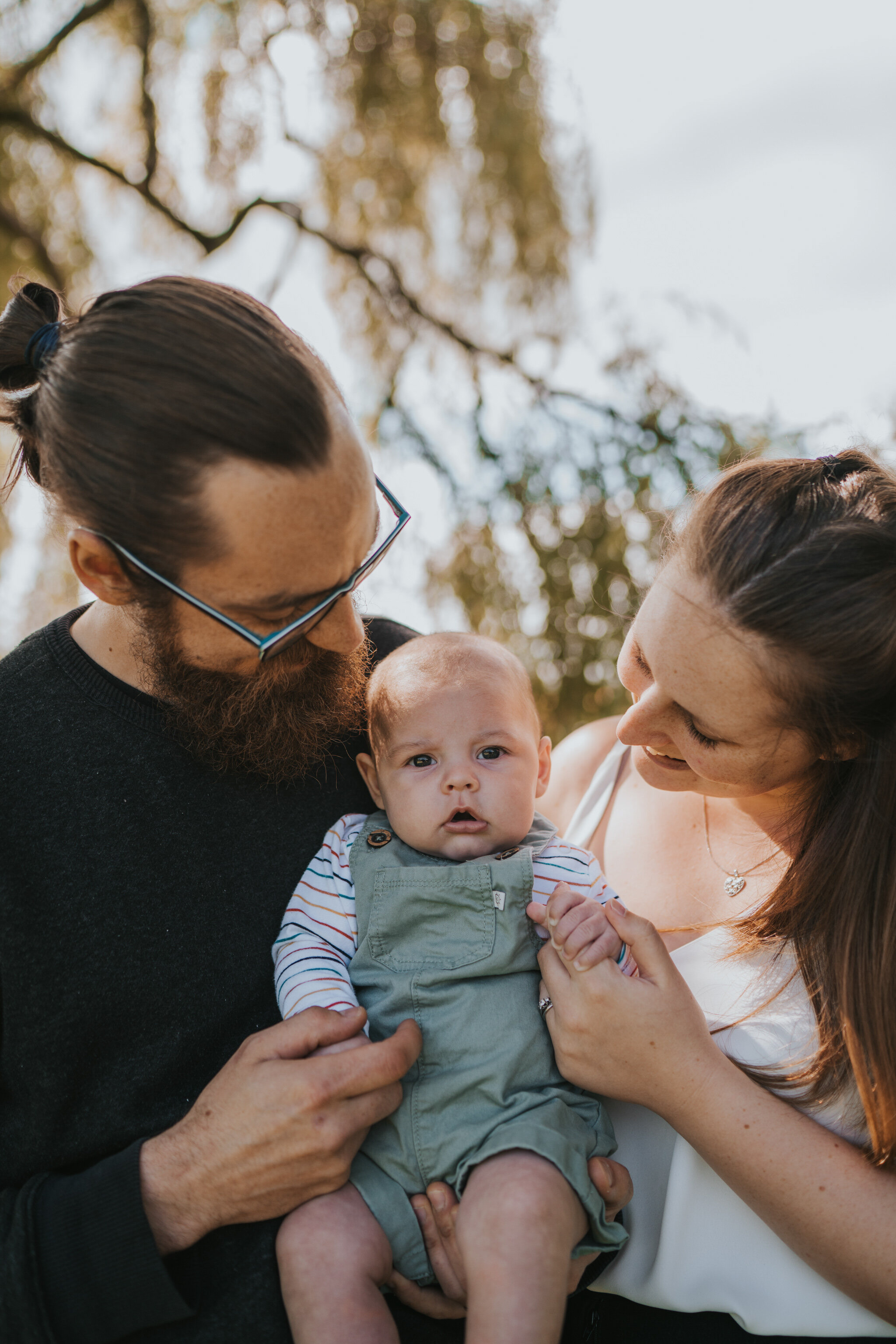 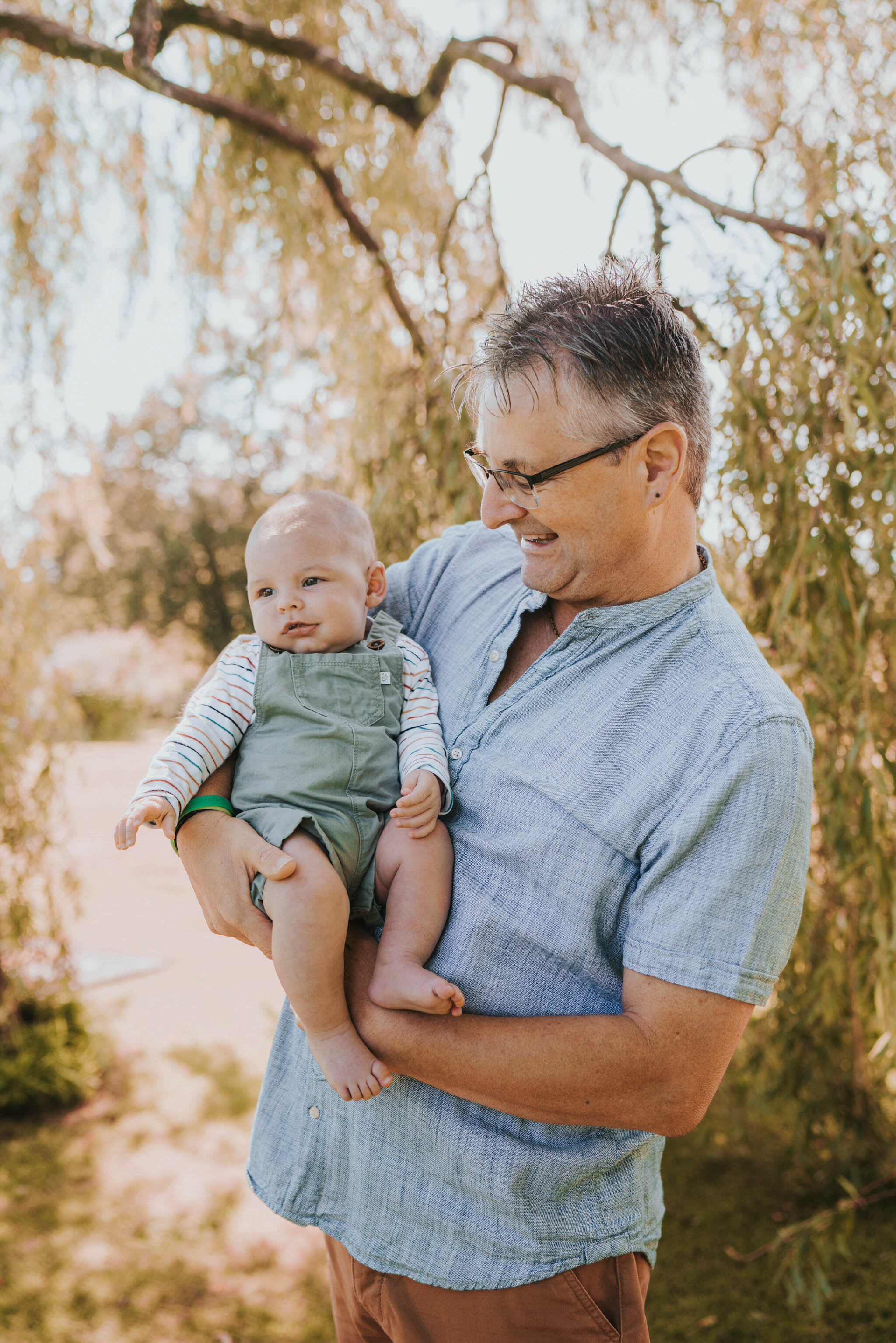 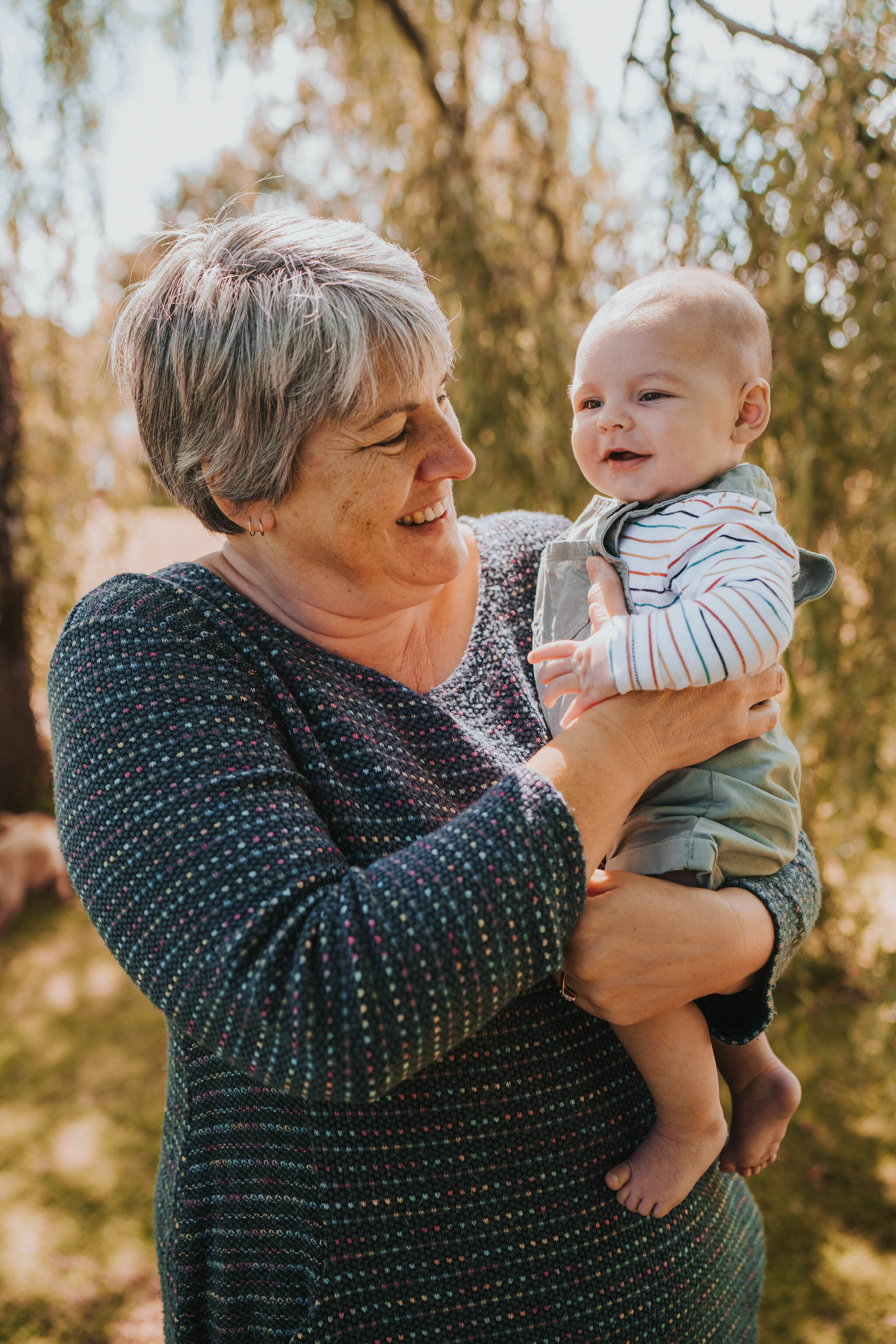 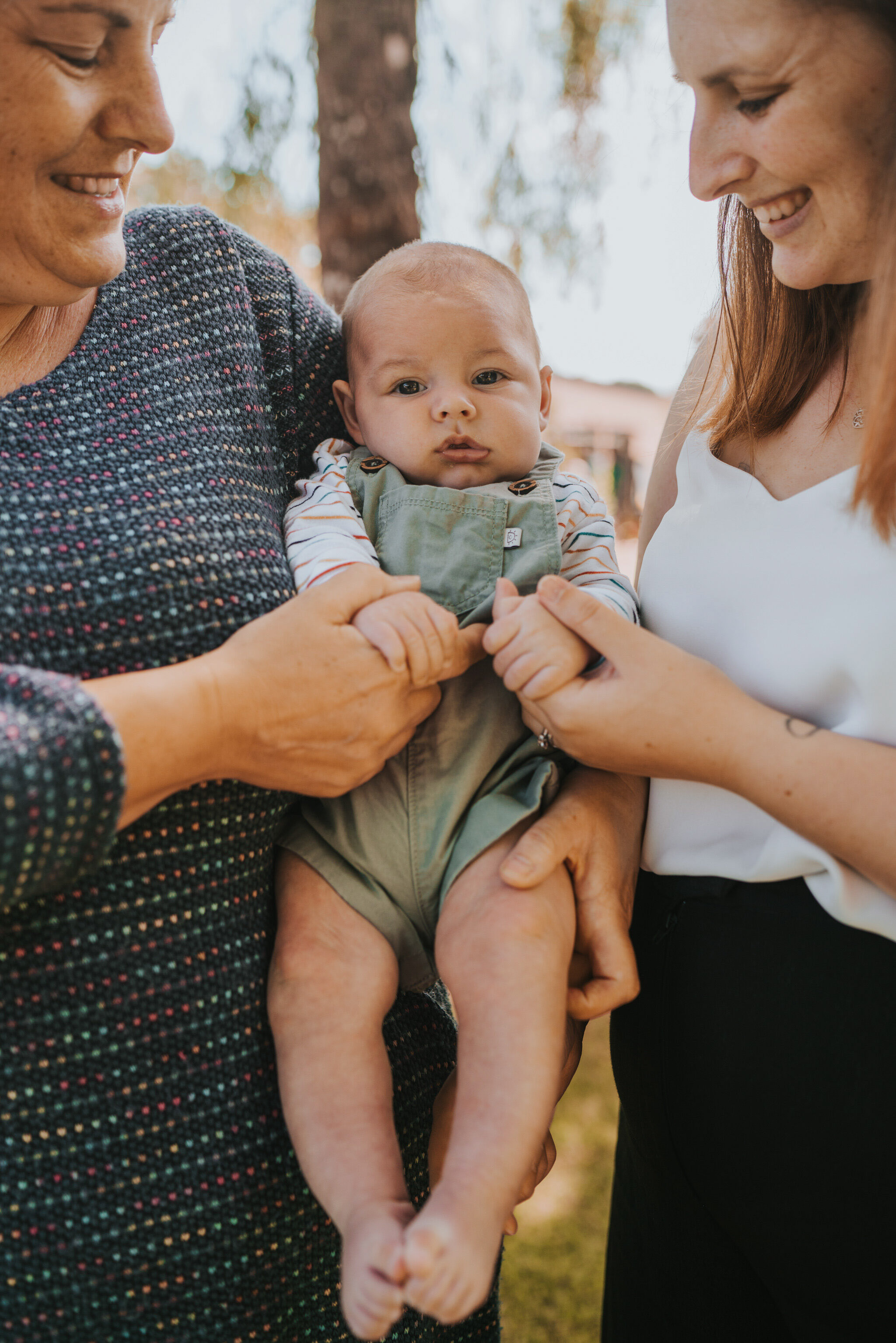 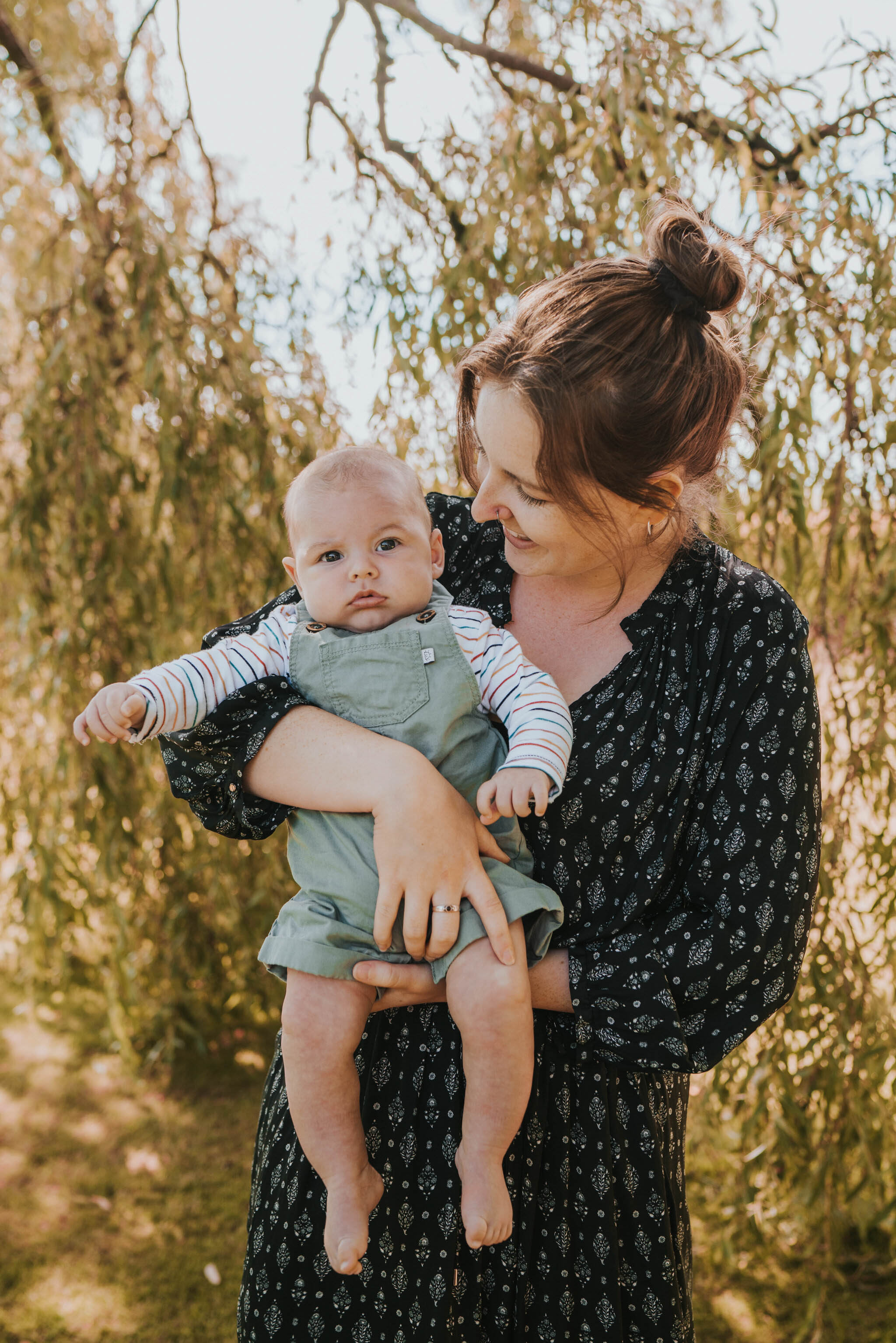 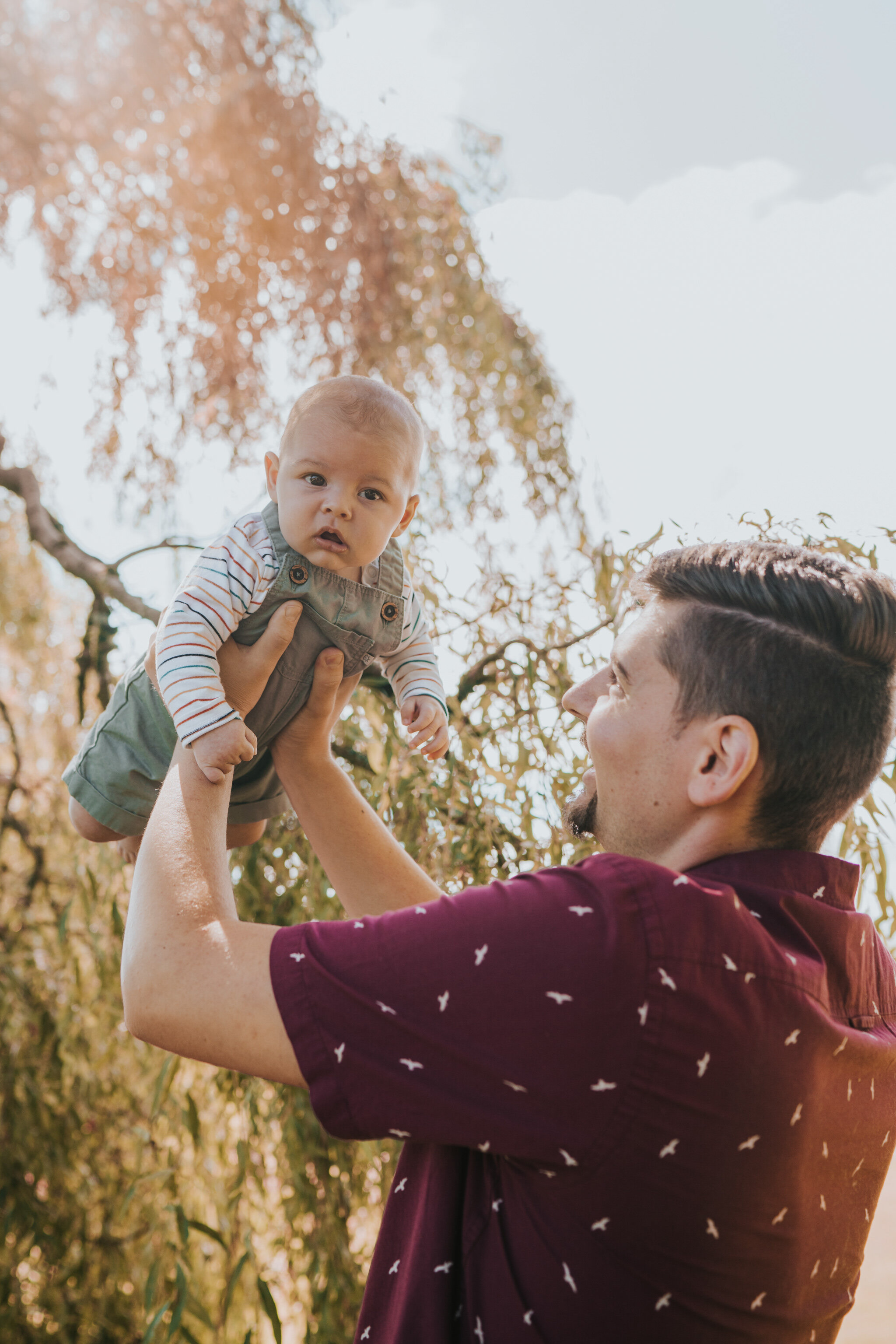 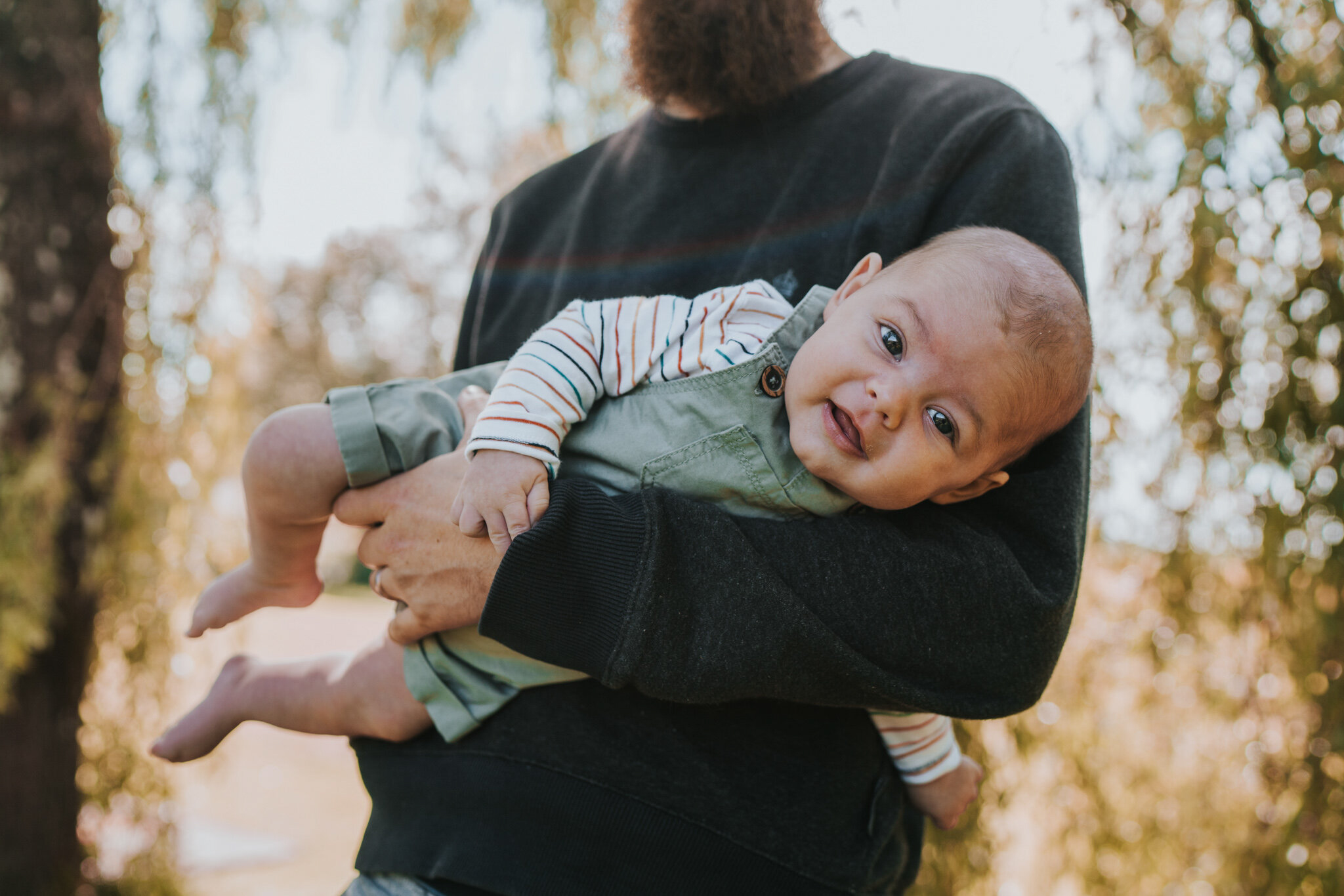 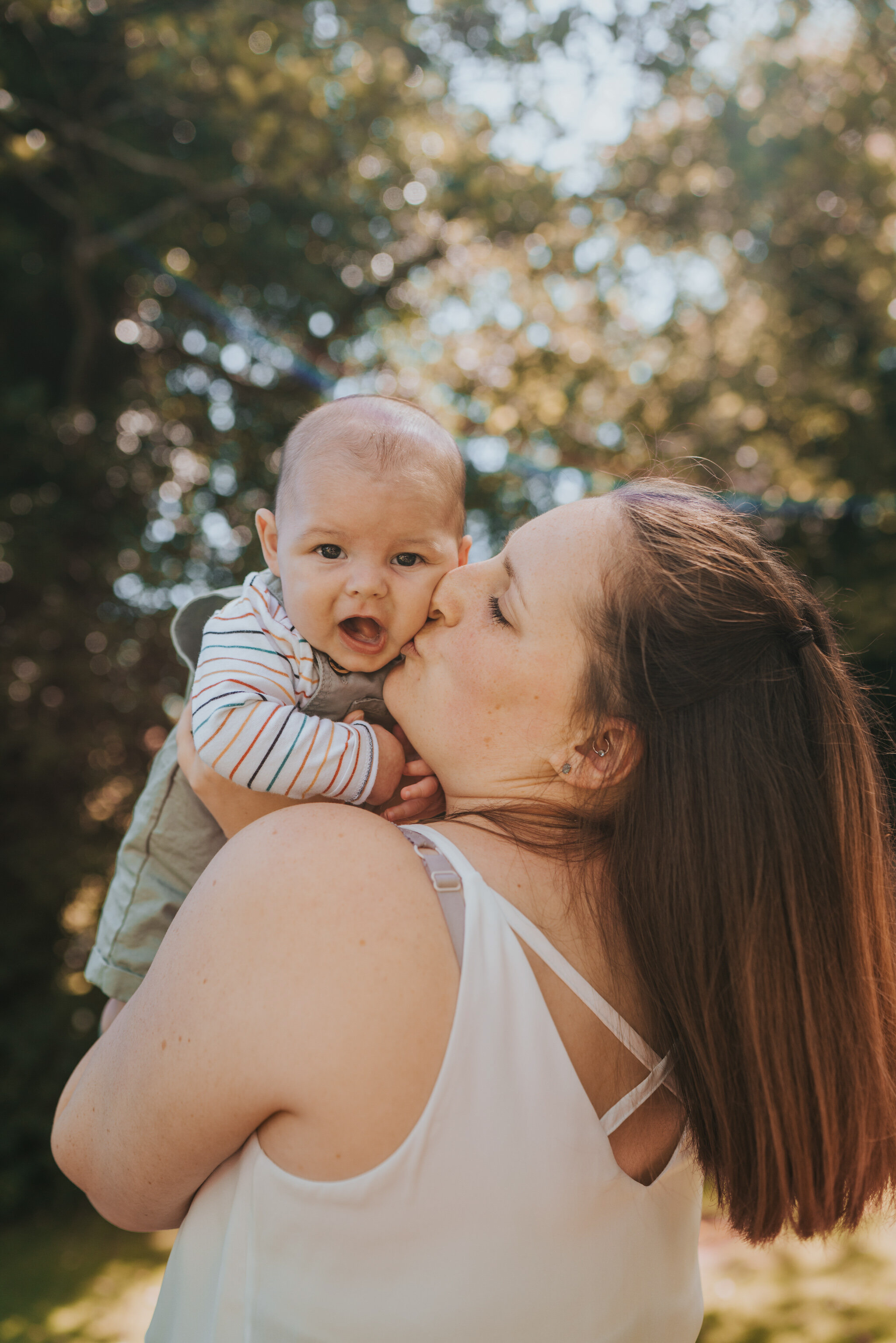 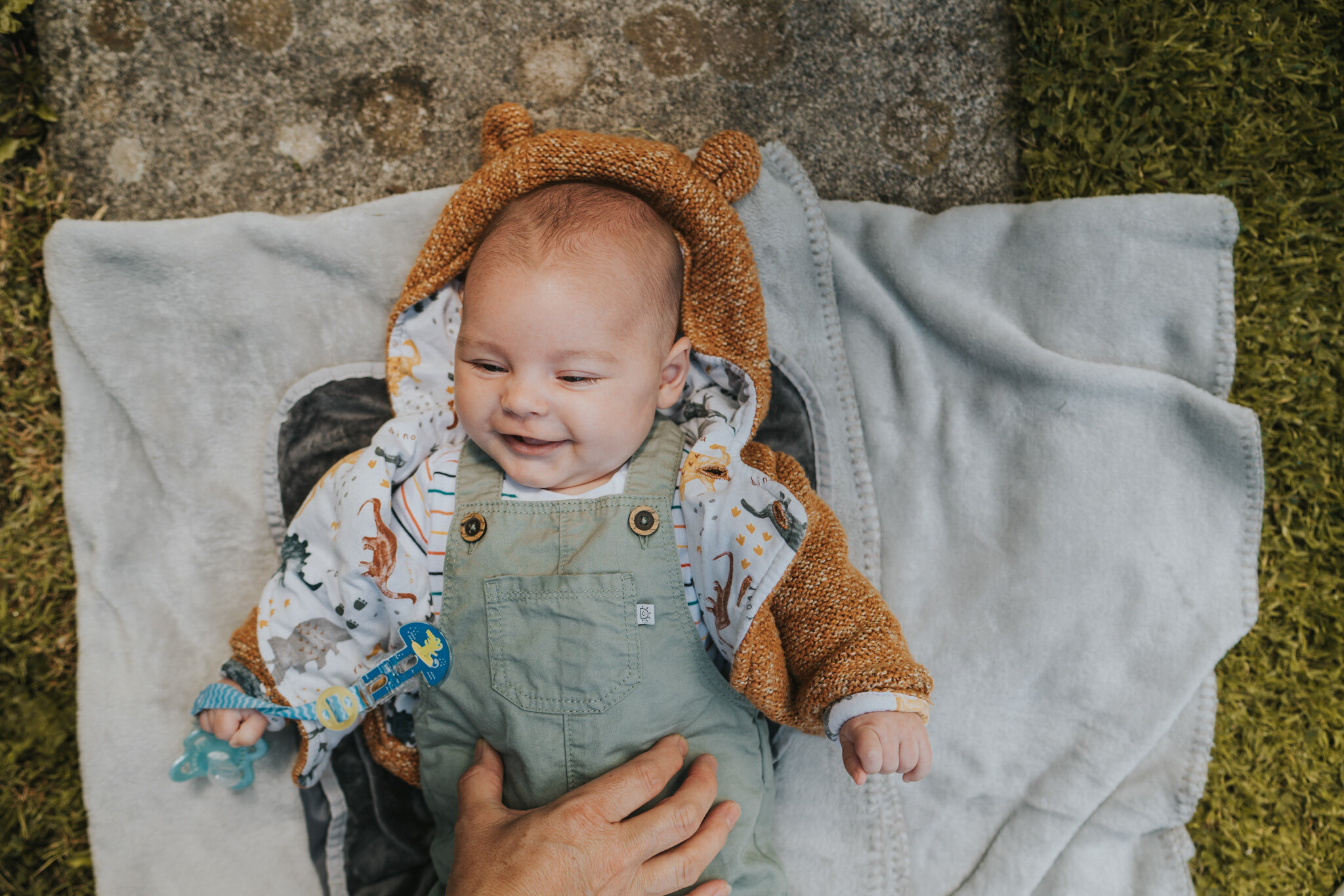 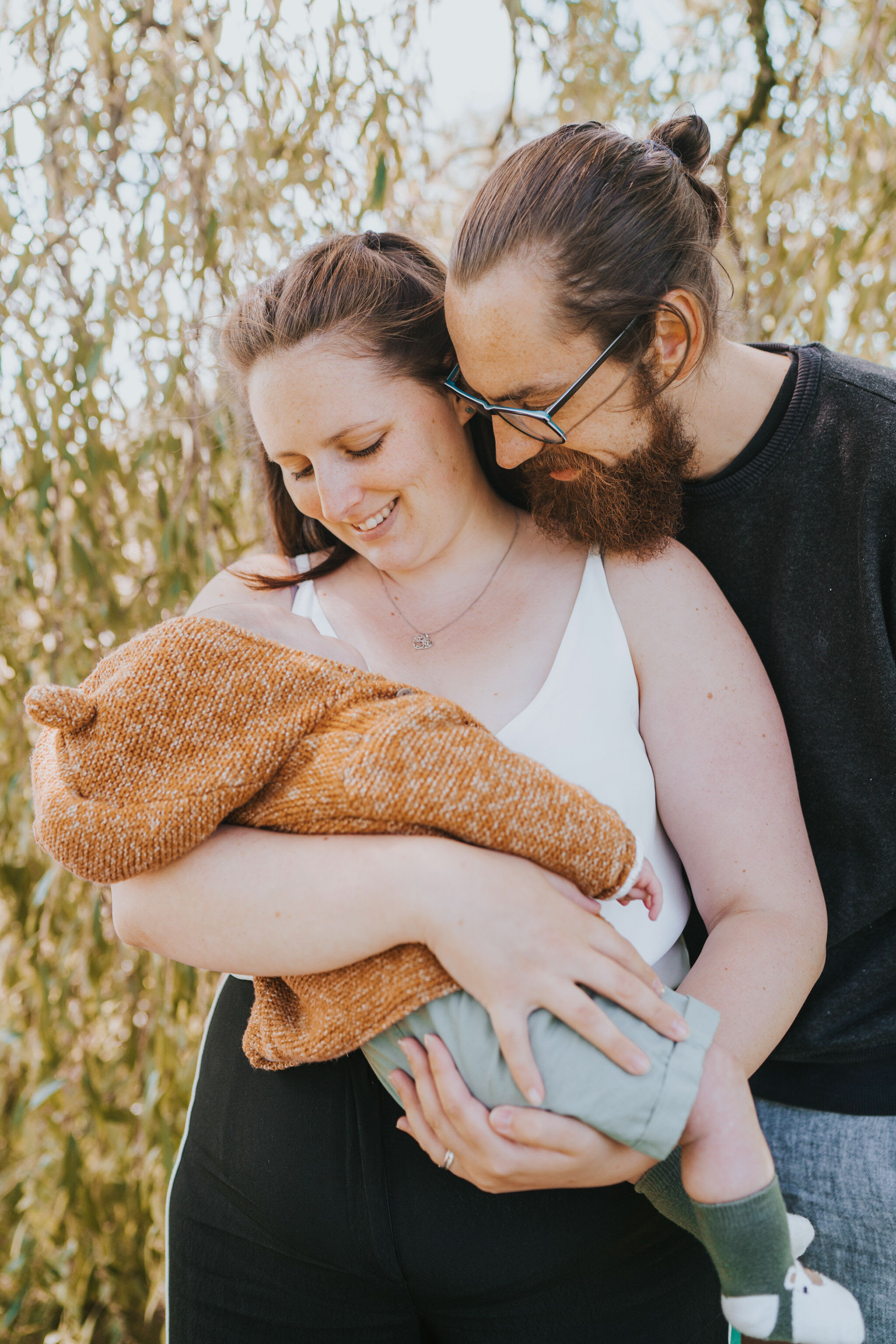 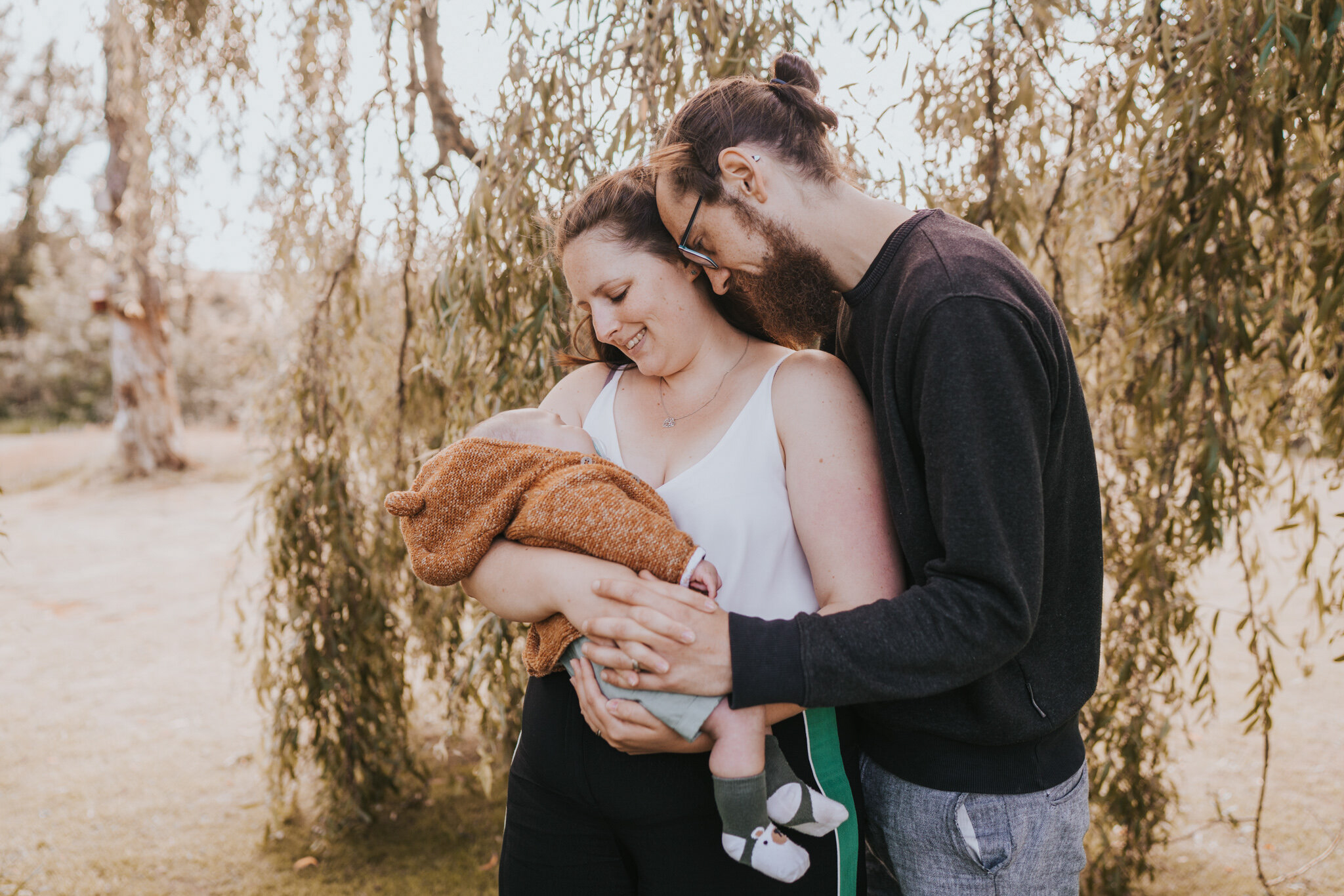 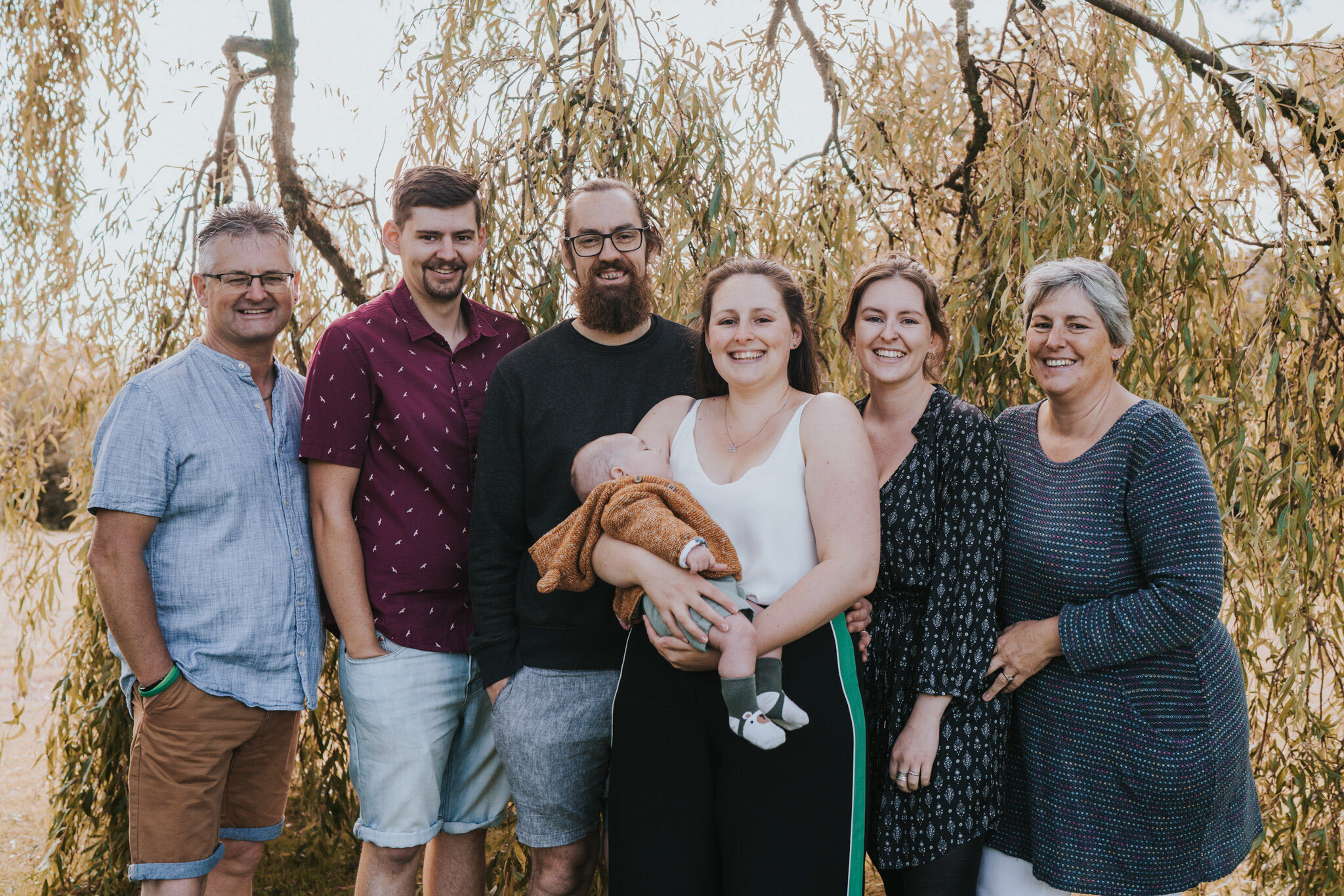 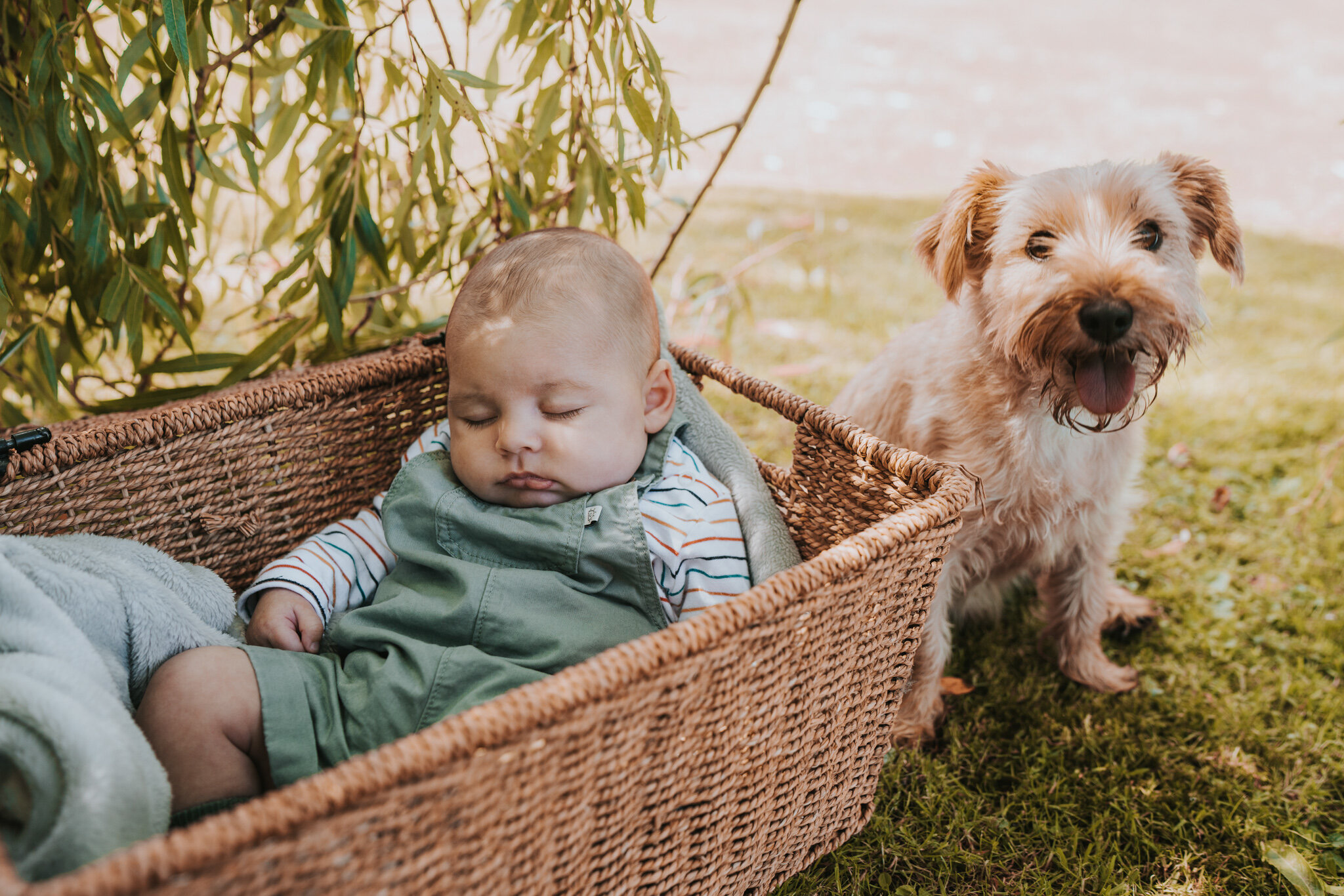 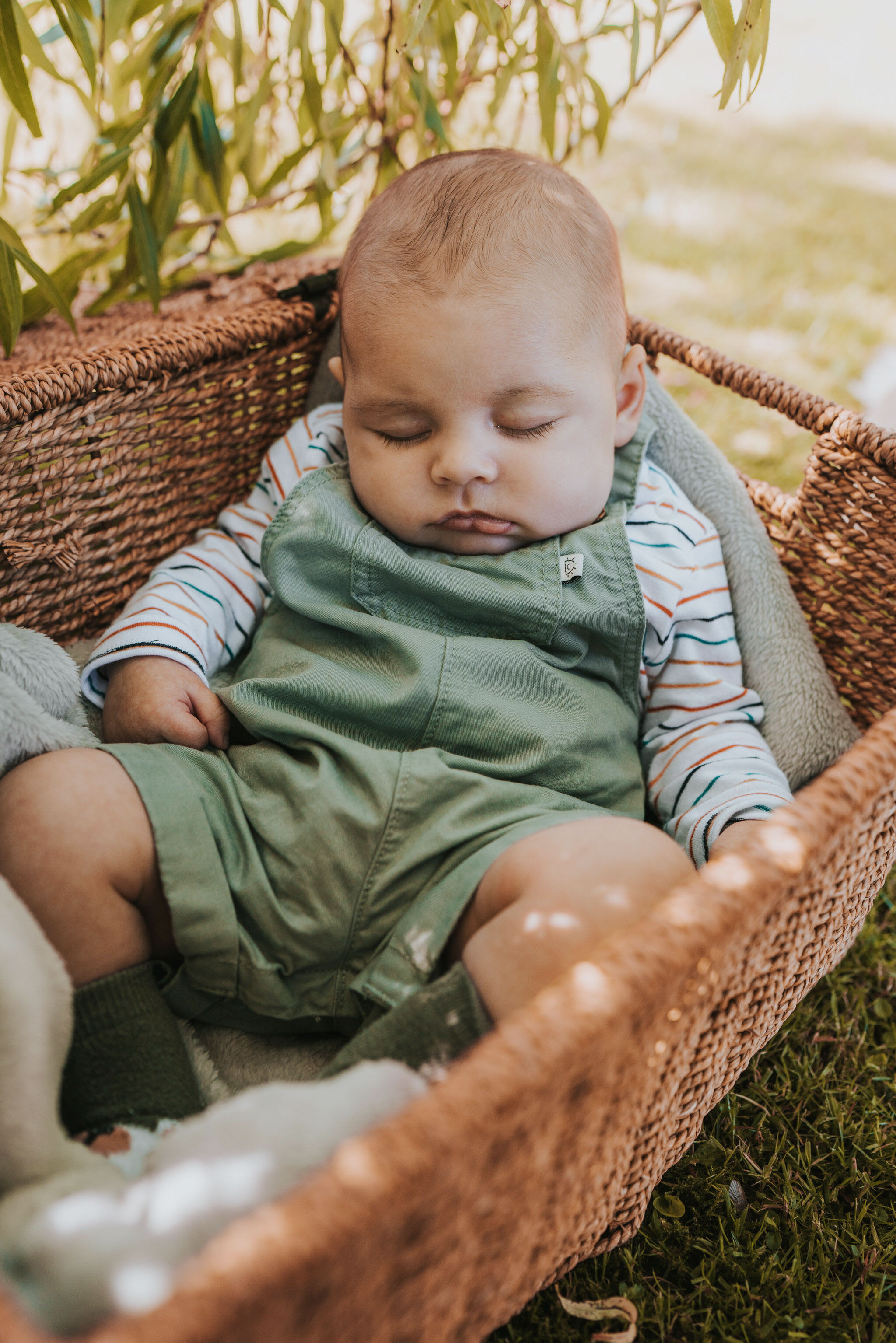 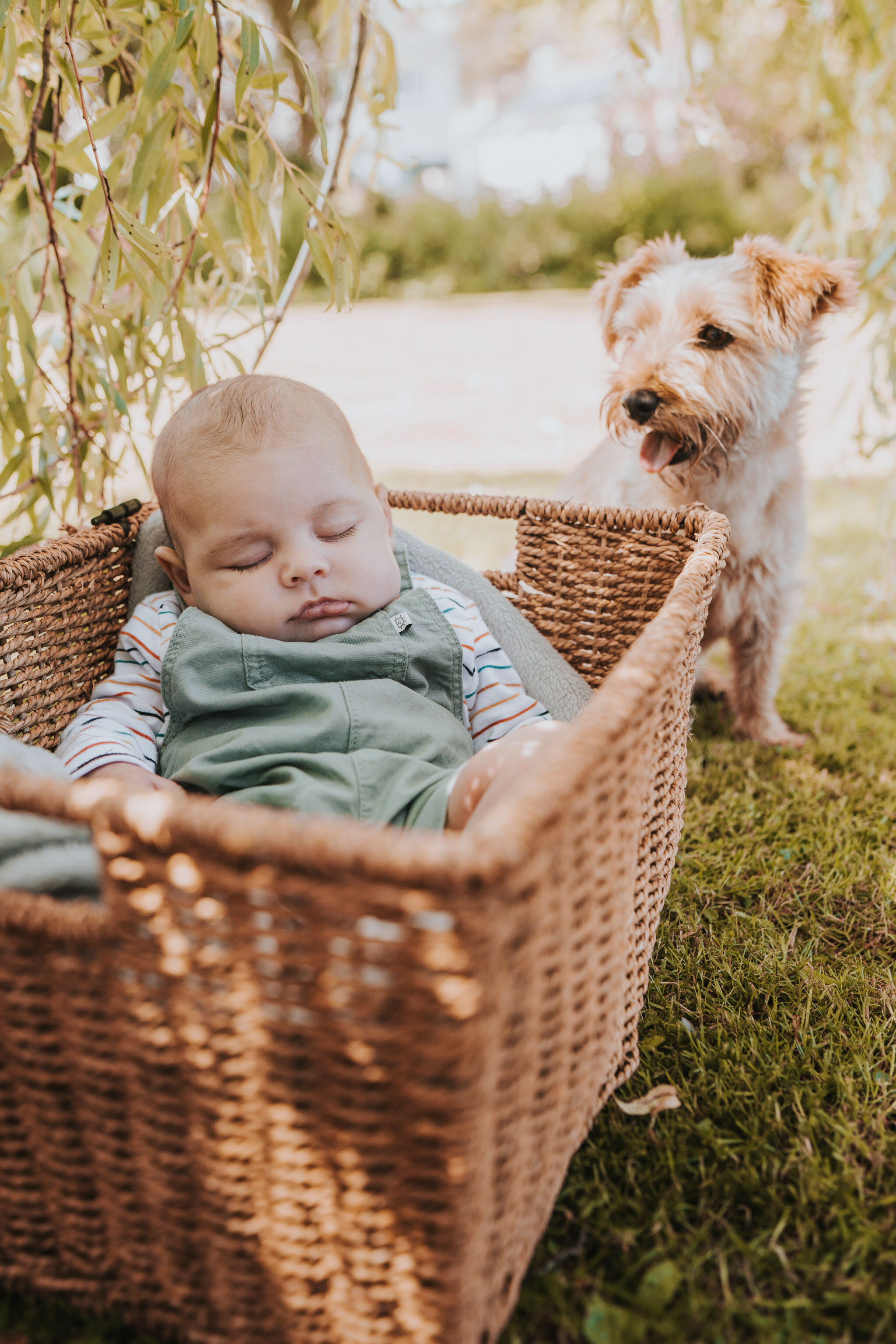 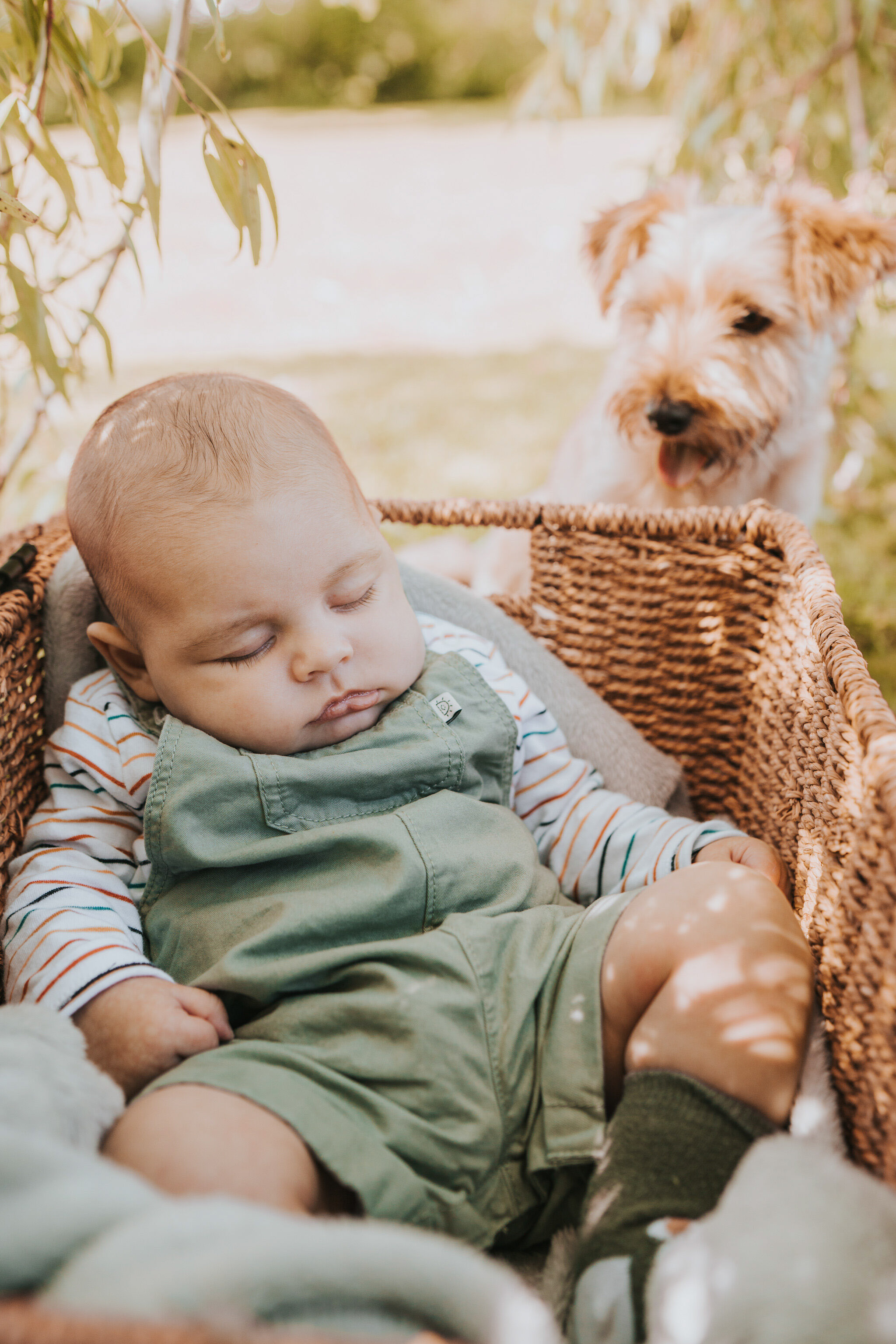 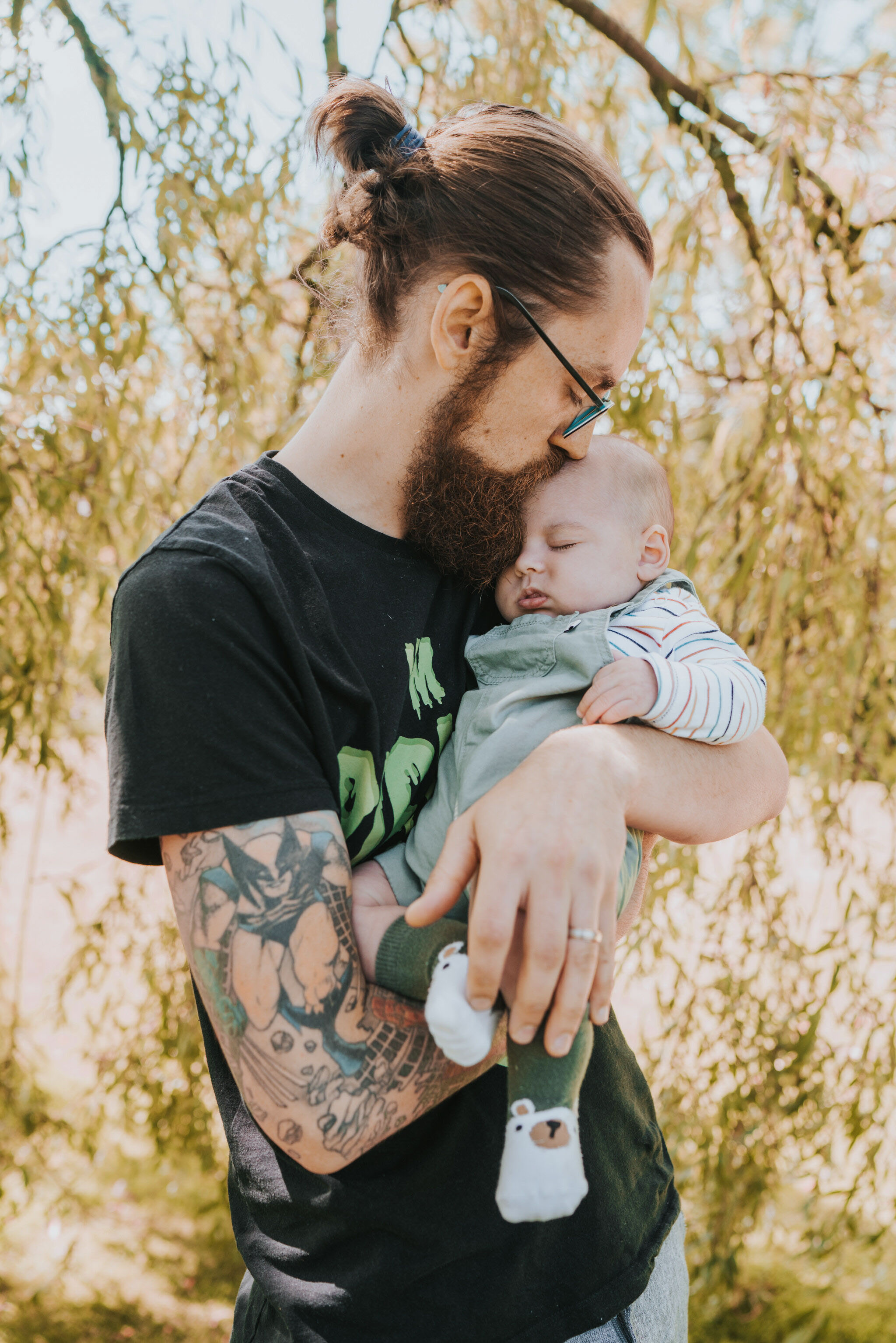 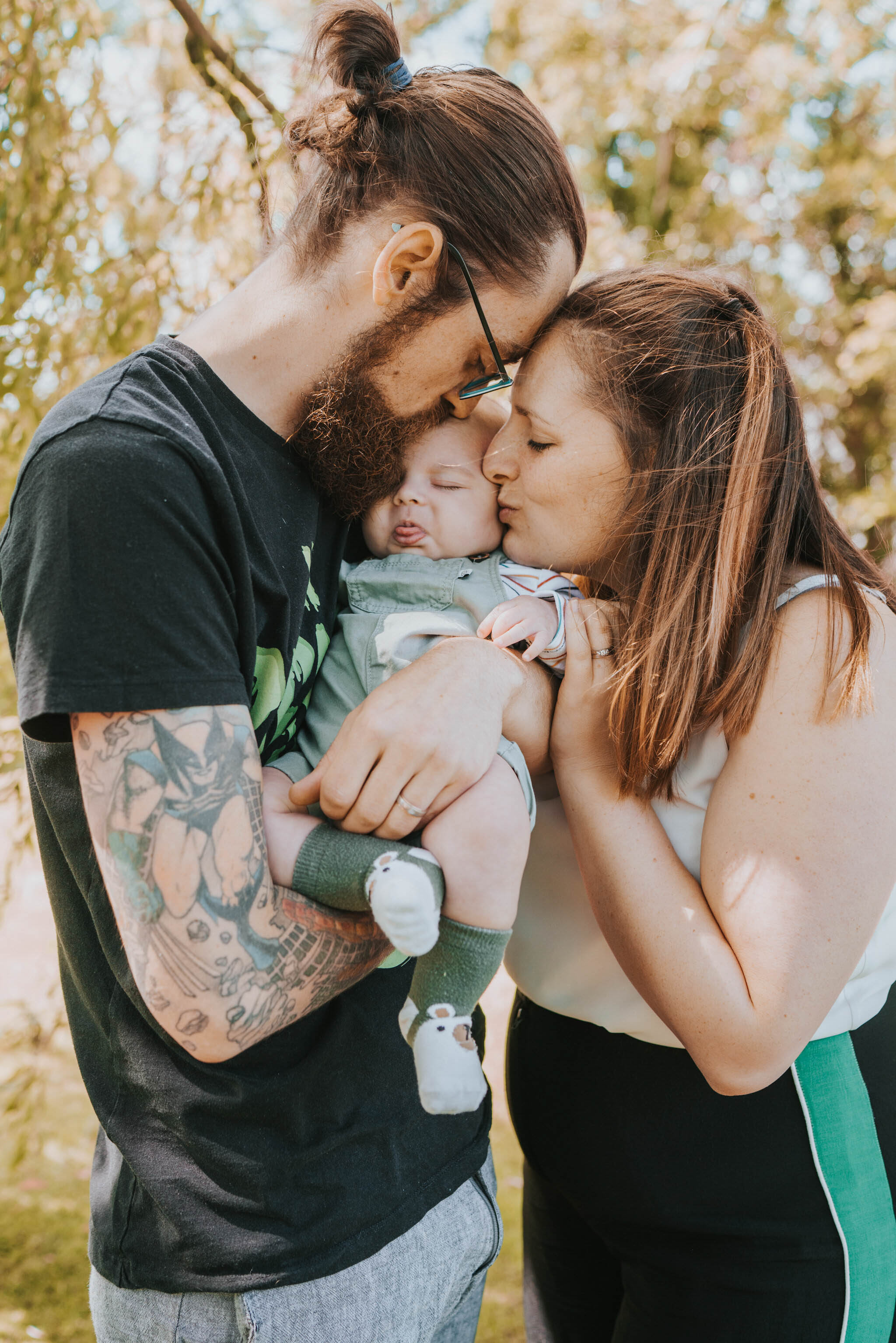 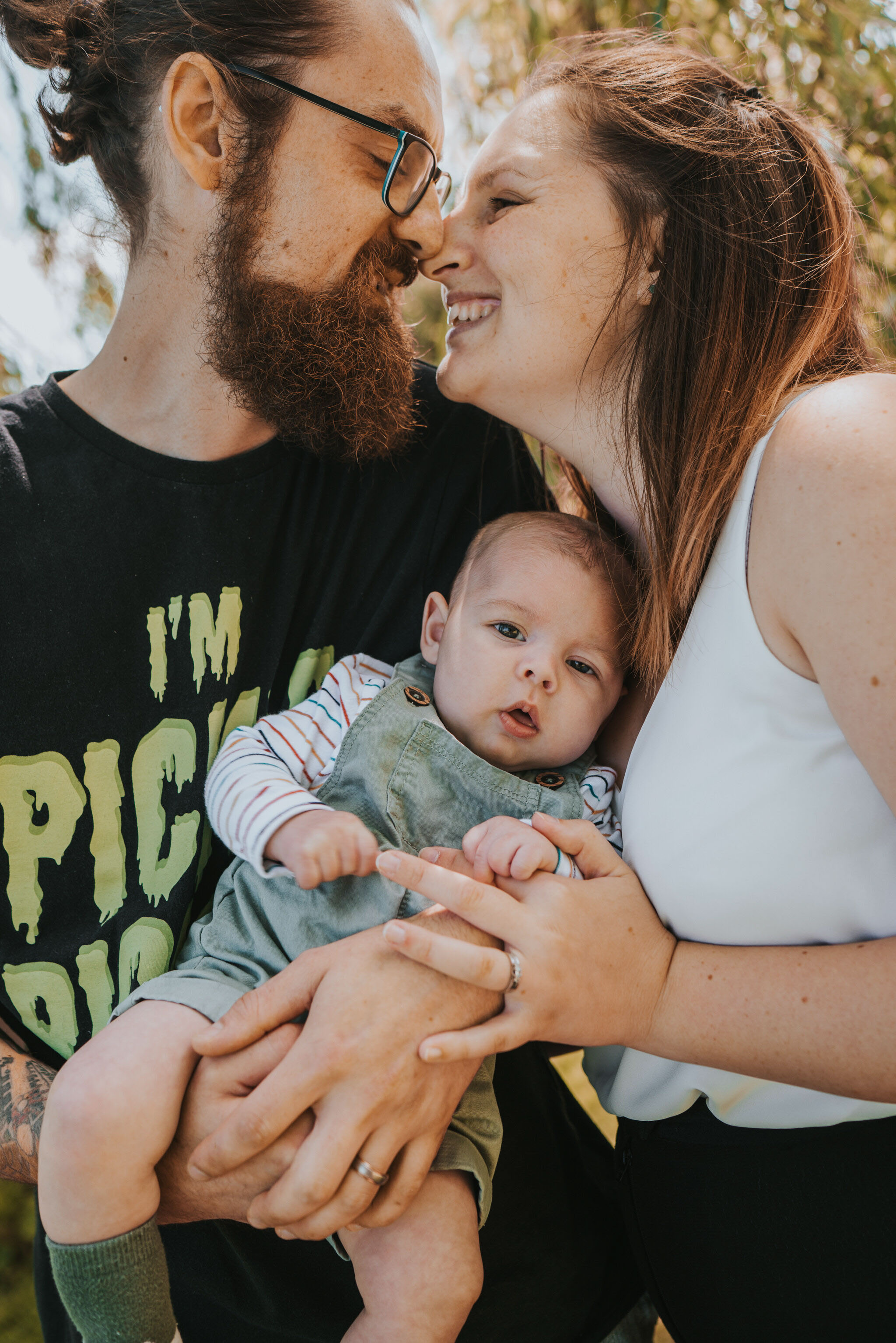