Working with people you've known for years always means so very much to me. In fact, it's a privilege.

Beau’s mum, Kelly, and I, have known each other a long time! She is the twin sister of one of my very best school friends, Laura, who was the first person to befriend me when I moved to Devon as the shy 14 year old I was. When Kelly fell pregnant and asked me to do Beau’s baby photos, I was so excited, if not a little nervous, because the last time I properly saw her was probably in 2012! I also love that she and Jordan waited until Beau was just a little older, rather than being a newborn before she booked to do these photos, because he had so many hilarious expressions to show us, and had perfected his grumpy face almost perfectly for the photos!

When the shoot came around, things weren’t looking too promising. I was only down in Devon for a few days, and we had arranged to do their family session down at the beautiful Crow Point in Braunton on the Thursday. It’s a location I first found out about from another of my friends, and since then I have visited it so many times and even told some of the locals about this little hidden gem! But it had rained every single day, and Kelly messaged to say that Beau’s first teeth had just cut in the night before, so we knew we didn’t have too much going for us! That said, on the day, the sun shone (and it was glorious!) and Beau did break out his smiley face despite it being a chilly January afternoon. Shoutout to Kelly and Jordan too for carrying him what worked out to be about four miles up and down steep hills and along an unsteady beach too - you two were troopers - and in the spirit of adventure we got some really precious photographs.

I am so excited to share these photographs, and Kelly’s kindness after the shoot meant so much to me. When I delivered these photos, I received a message that read: ‘Thank you so much, you have literally captured the most beautiful moments. I genuinely can’t say how much I appreciate your talent, some of them are just so precious and so '“us”’. If that doesn’t explain why this job is just so wonderful, I don’t know what will.

Thank you, Kelly, Jordan and Beau. I am so thankful for your time and I am so glad you love these as much as I do!

As always, if you’d like to catch the latest news before anyone else, you can join my newsletter, here, too! 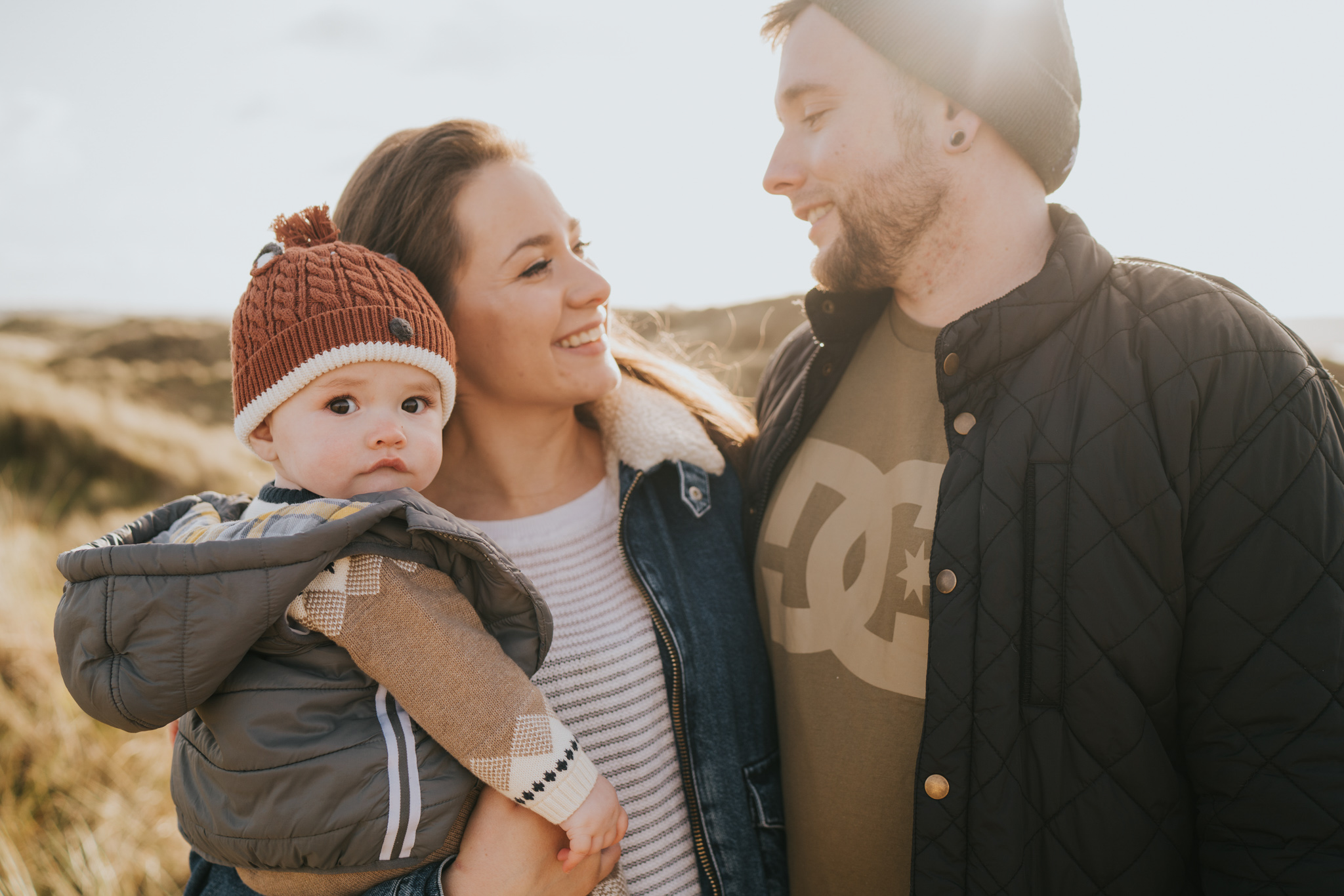 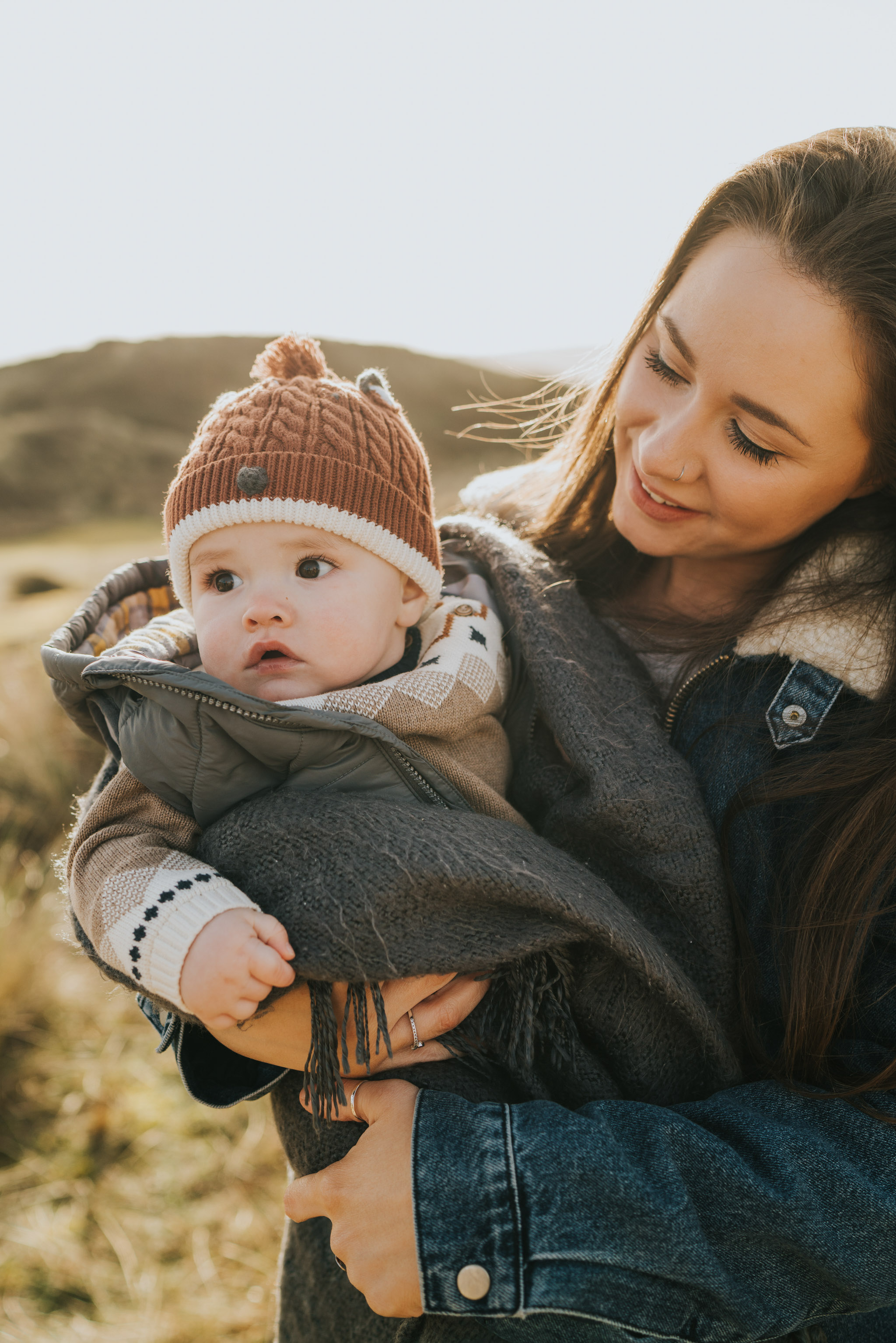 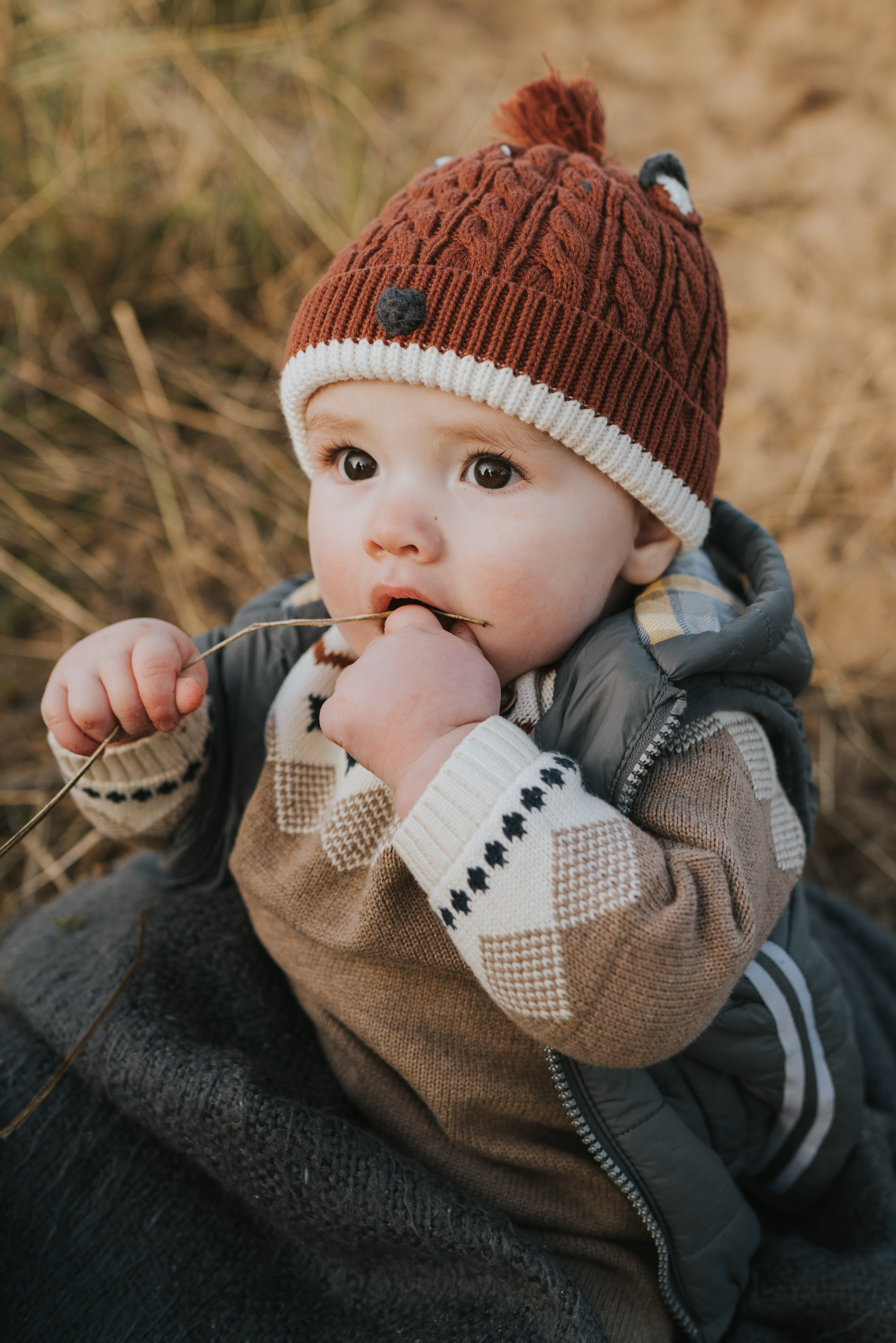 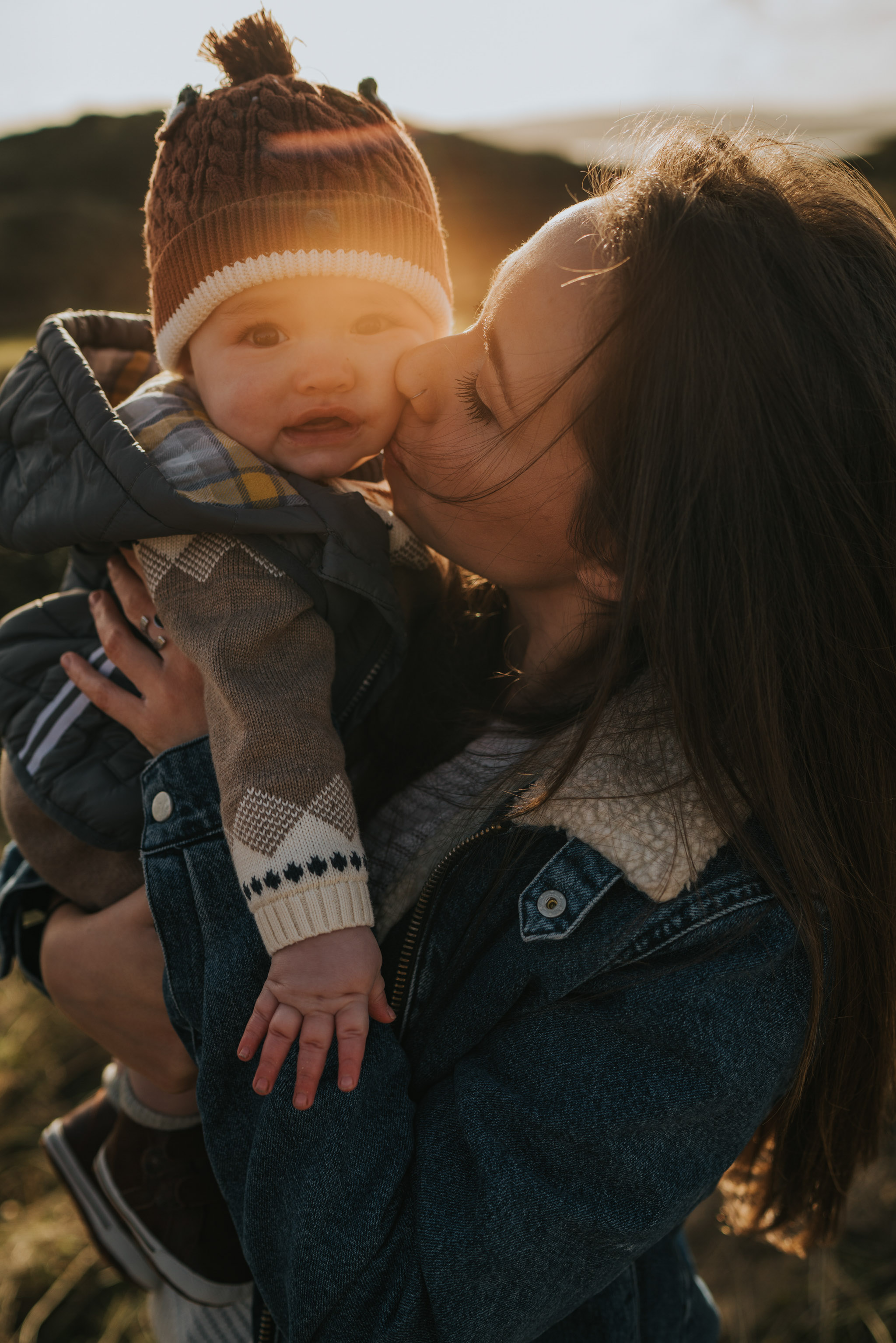 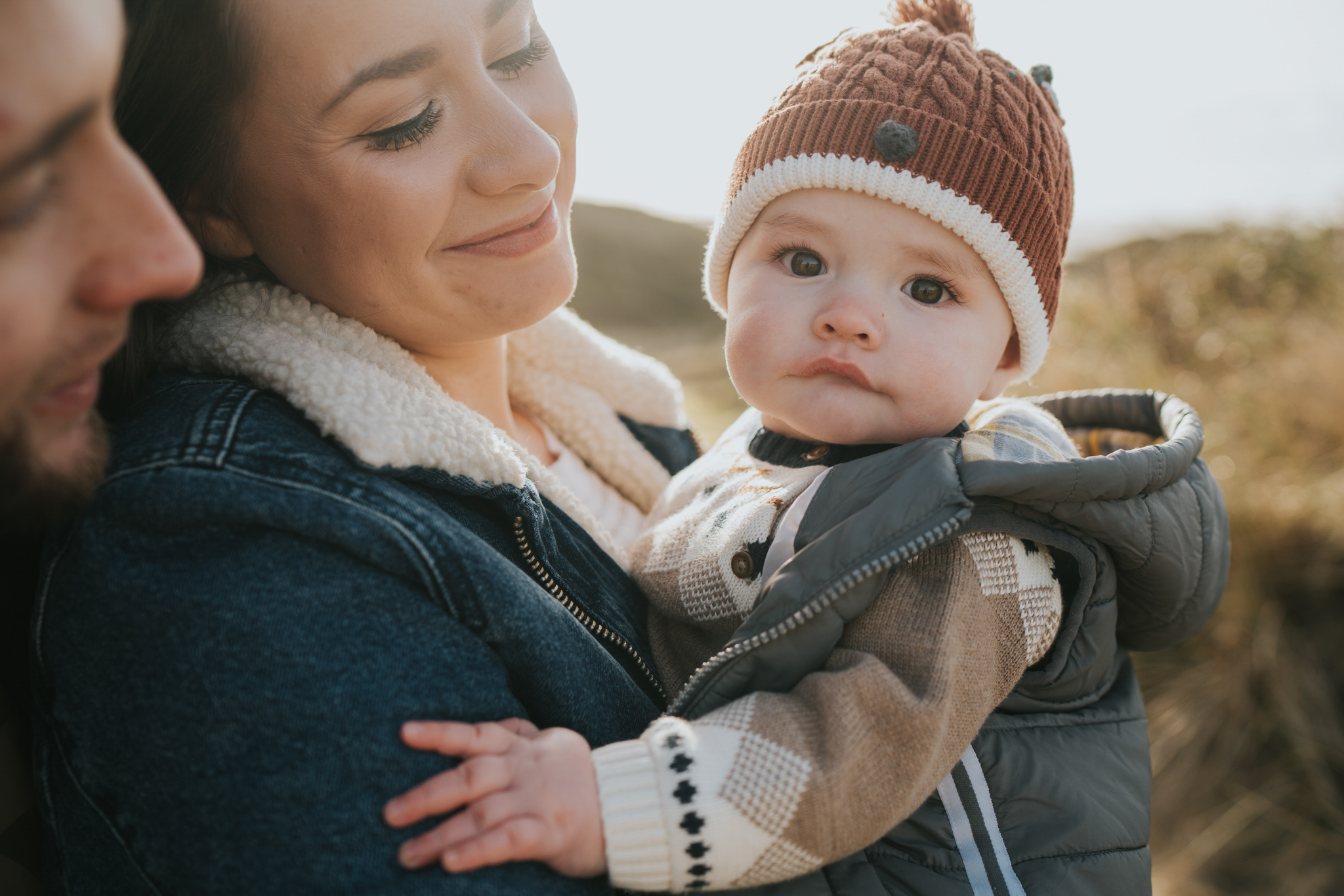 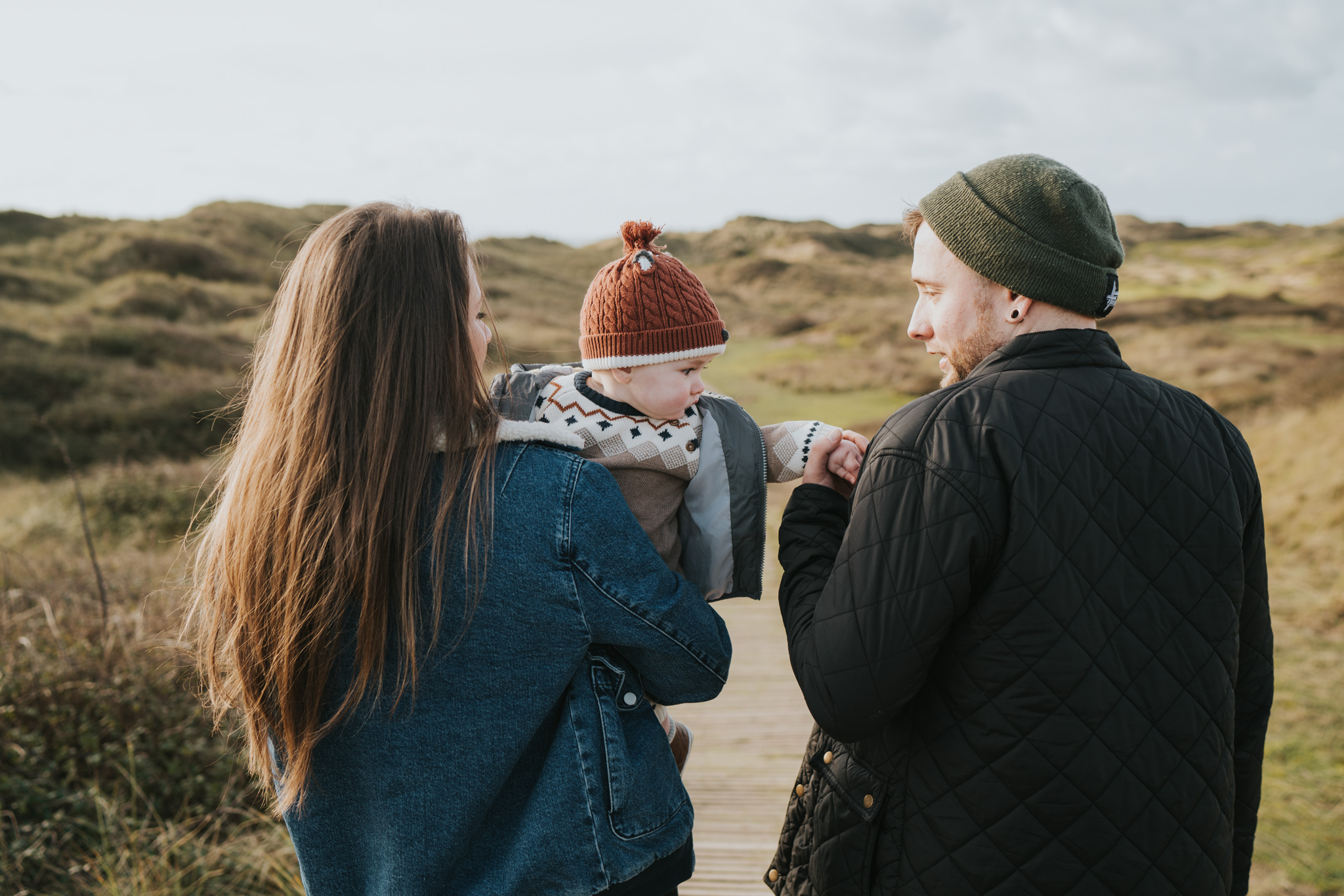 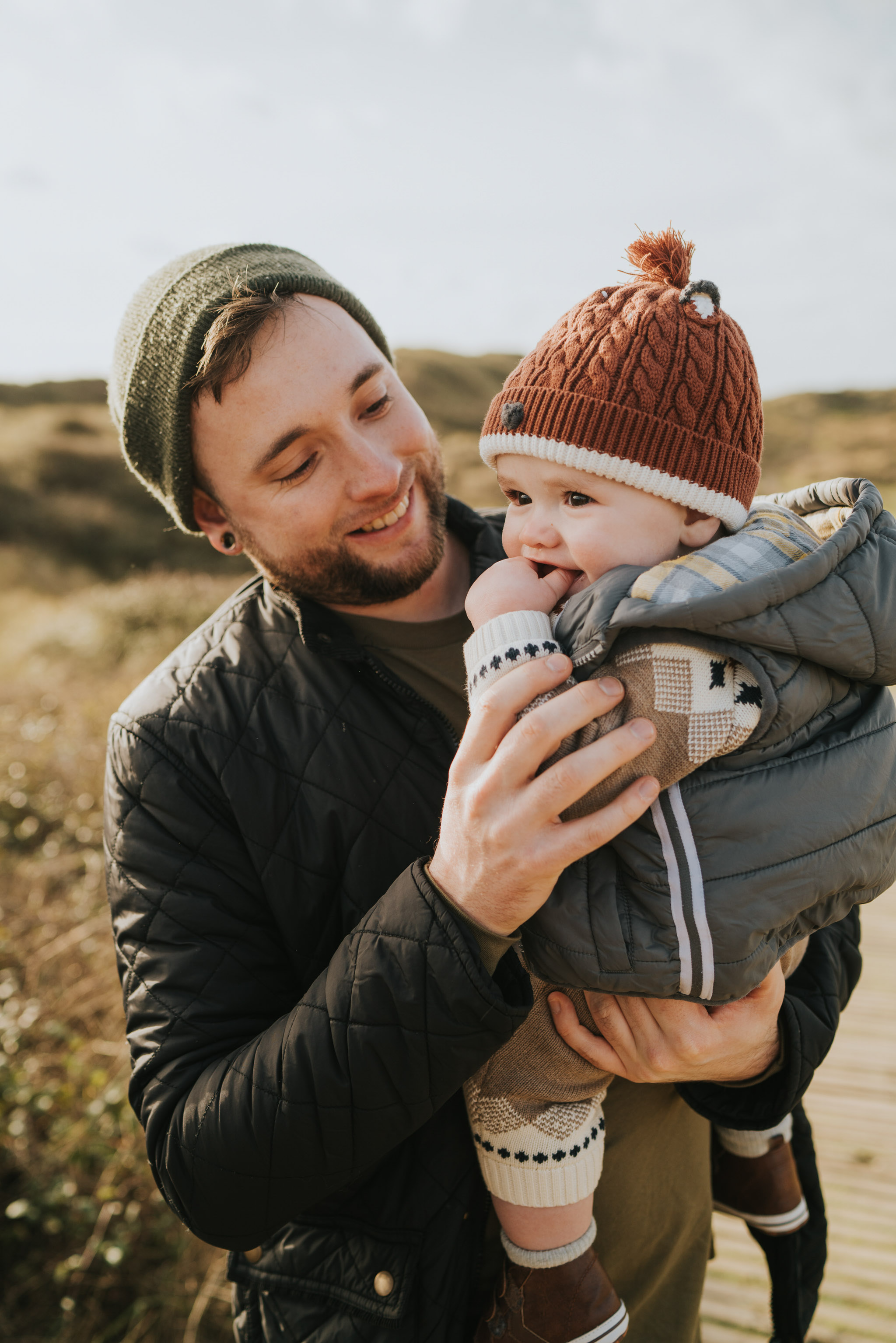 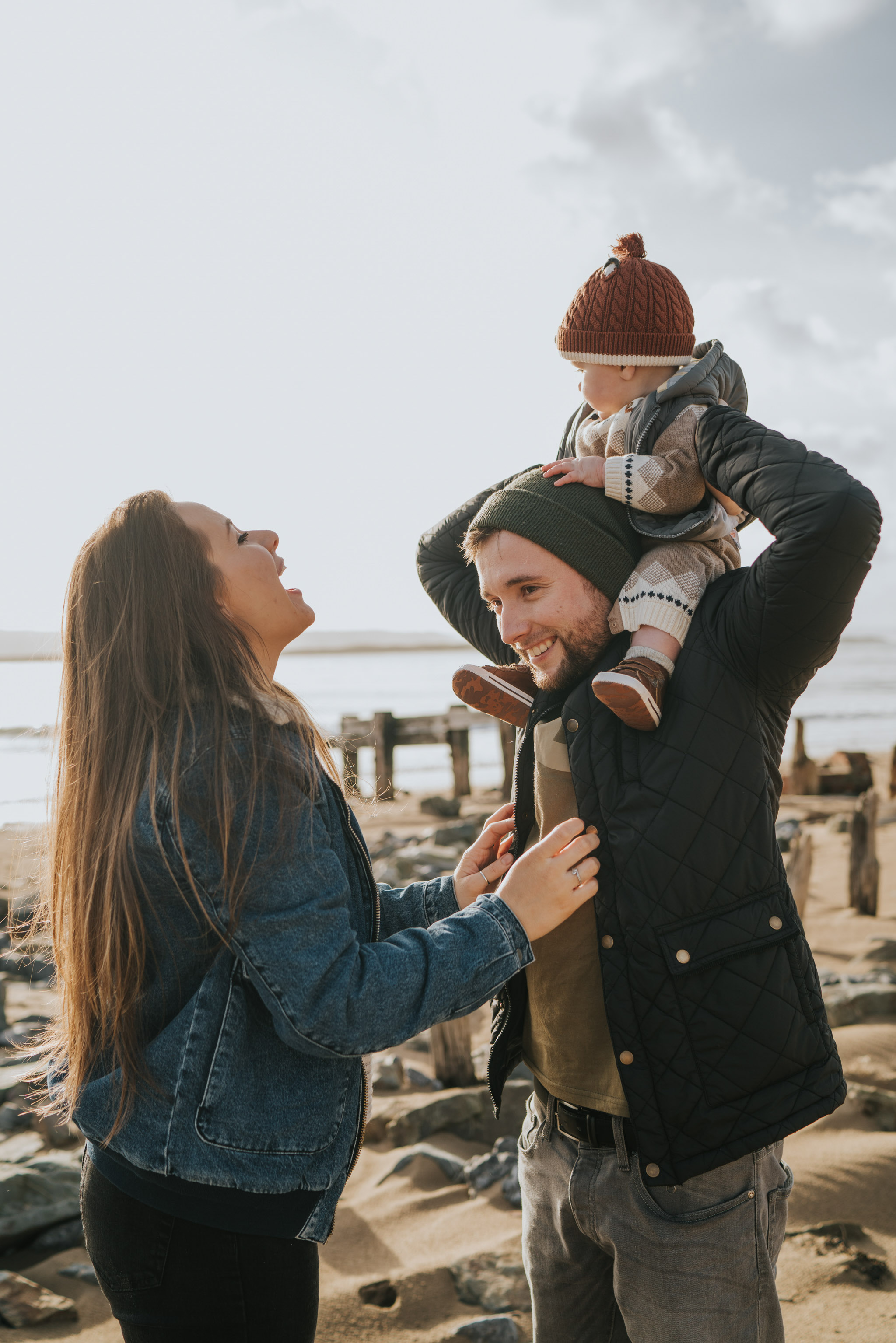 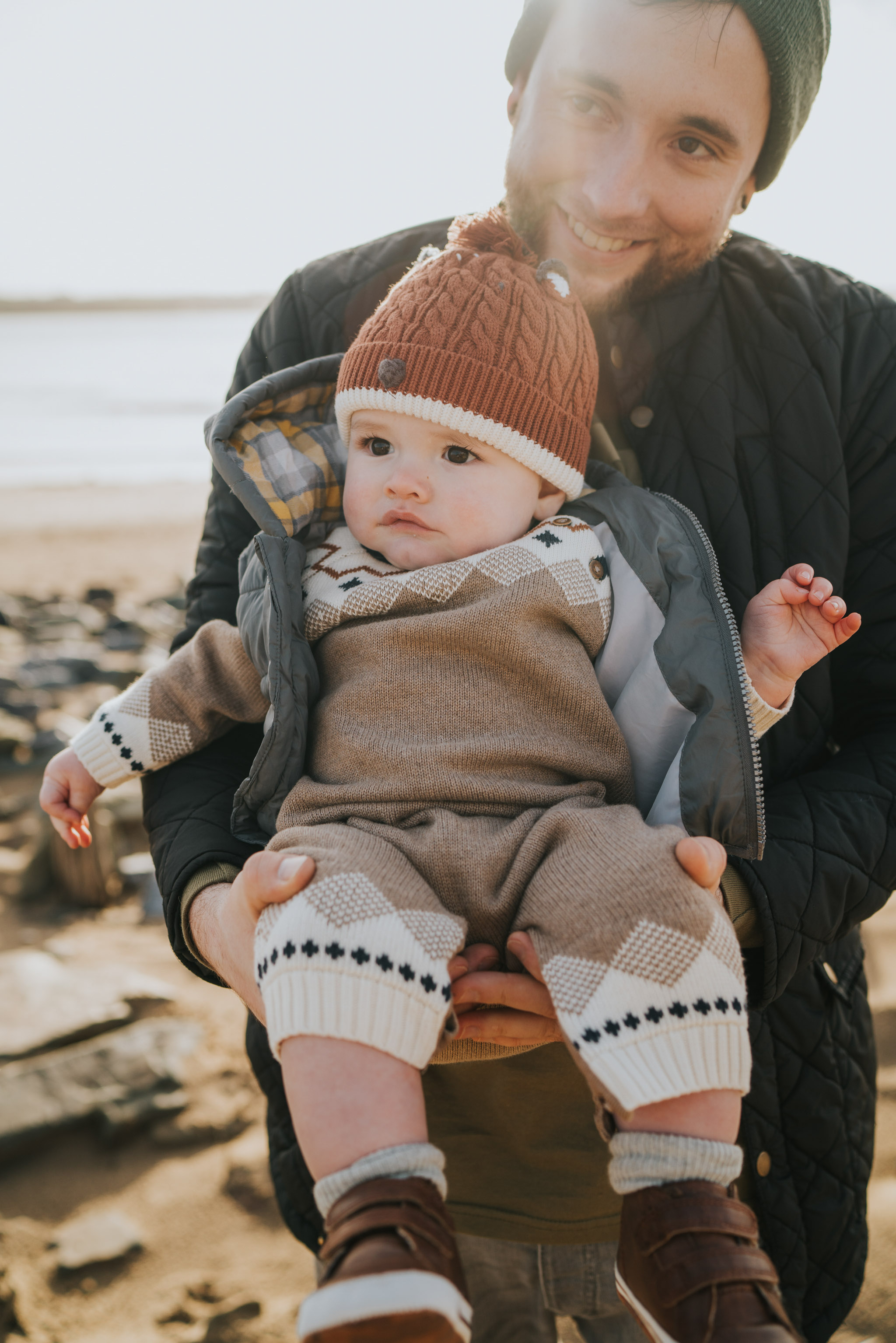 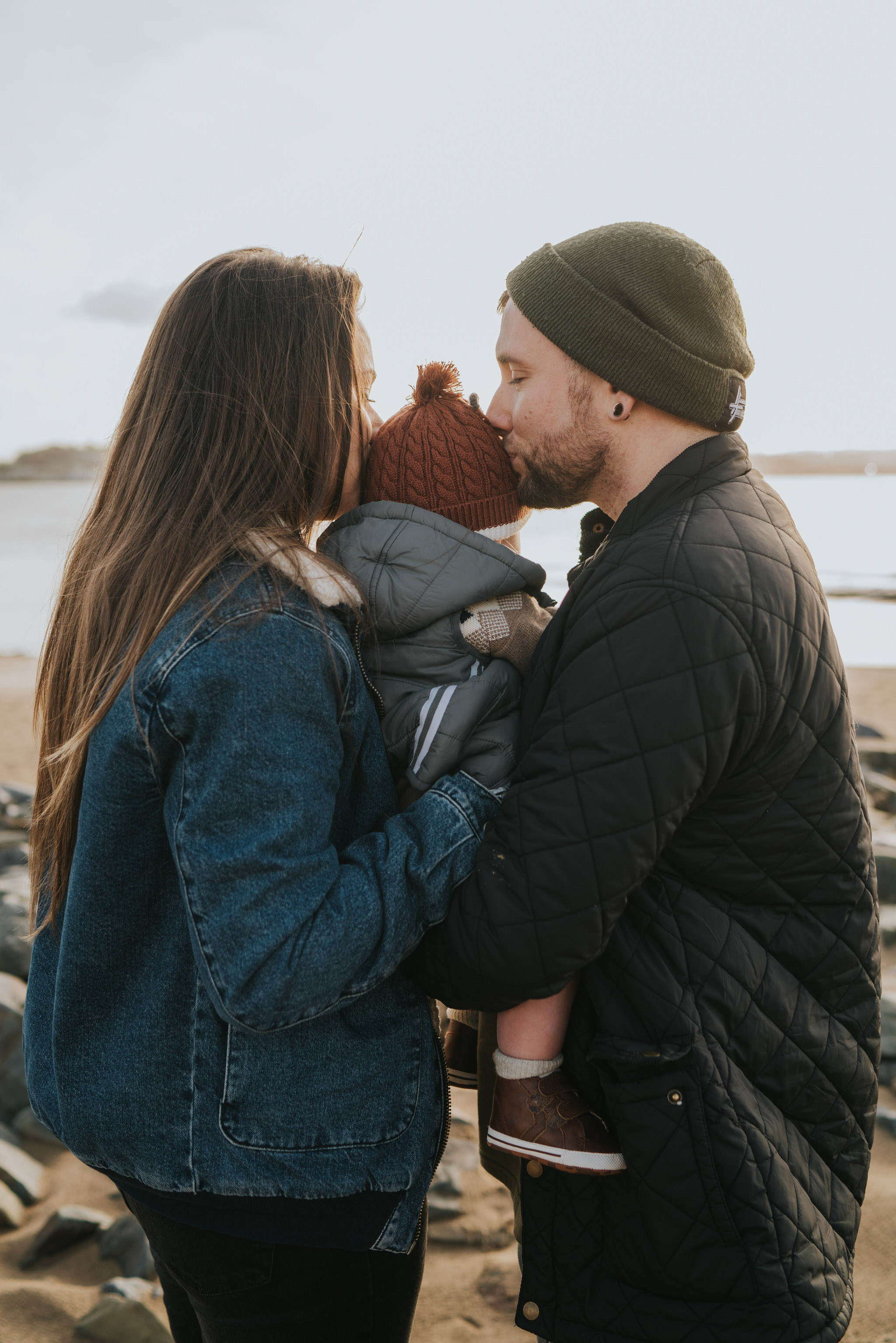 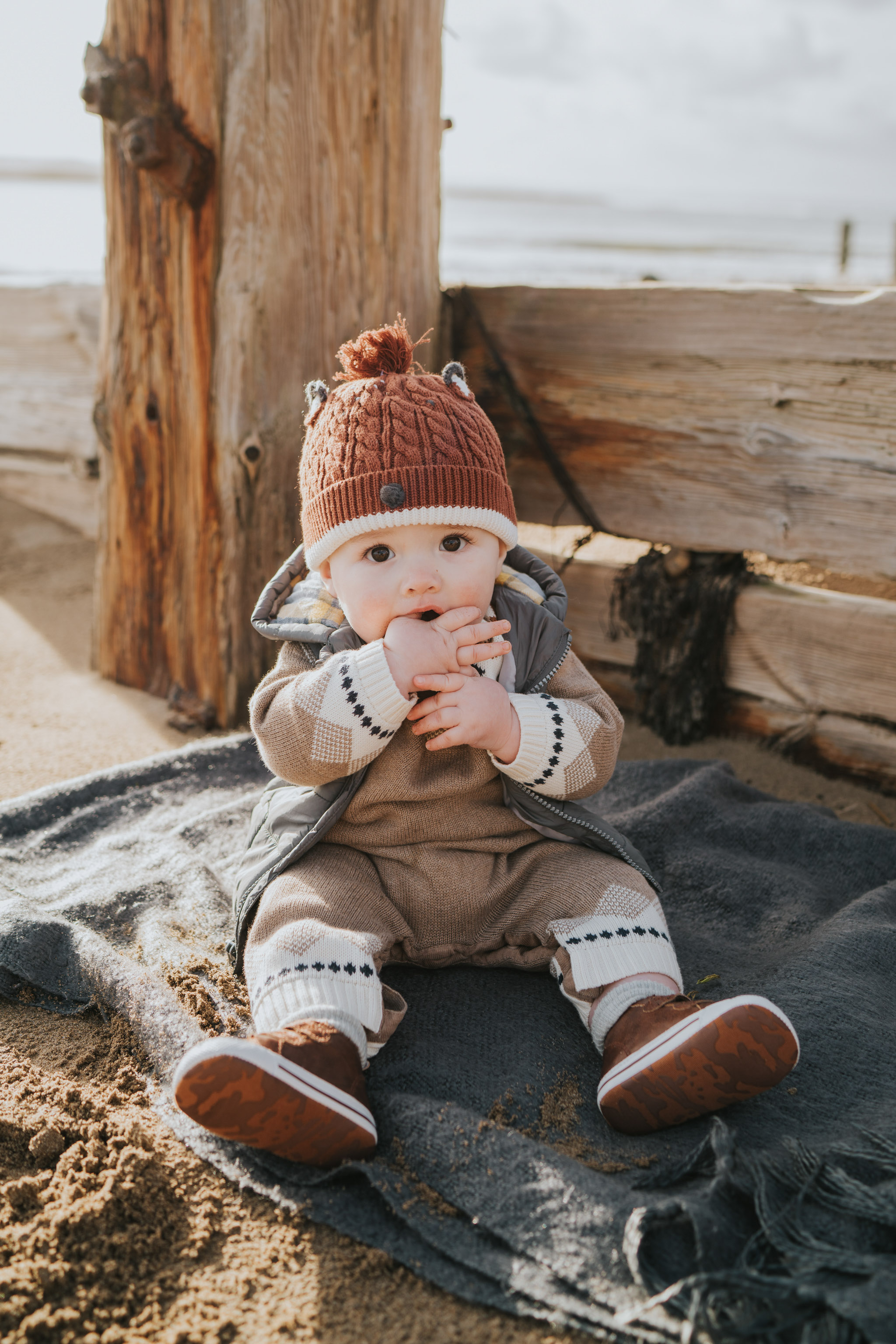 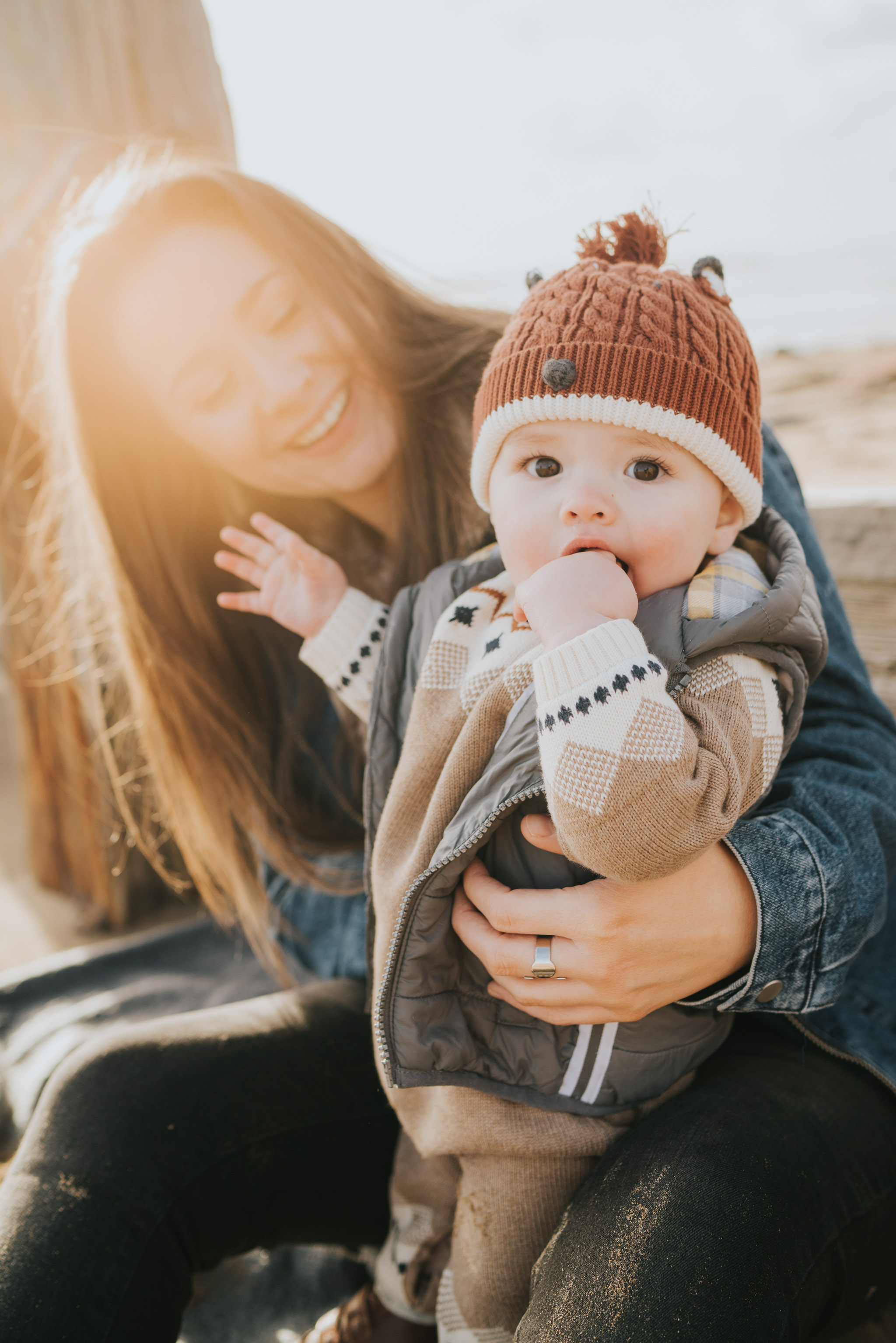 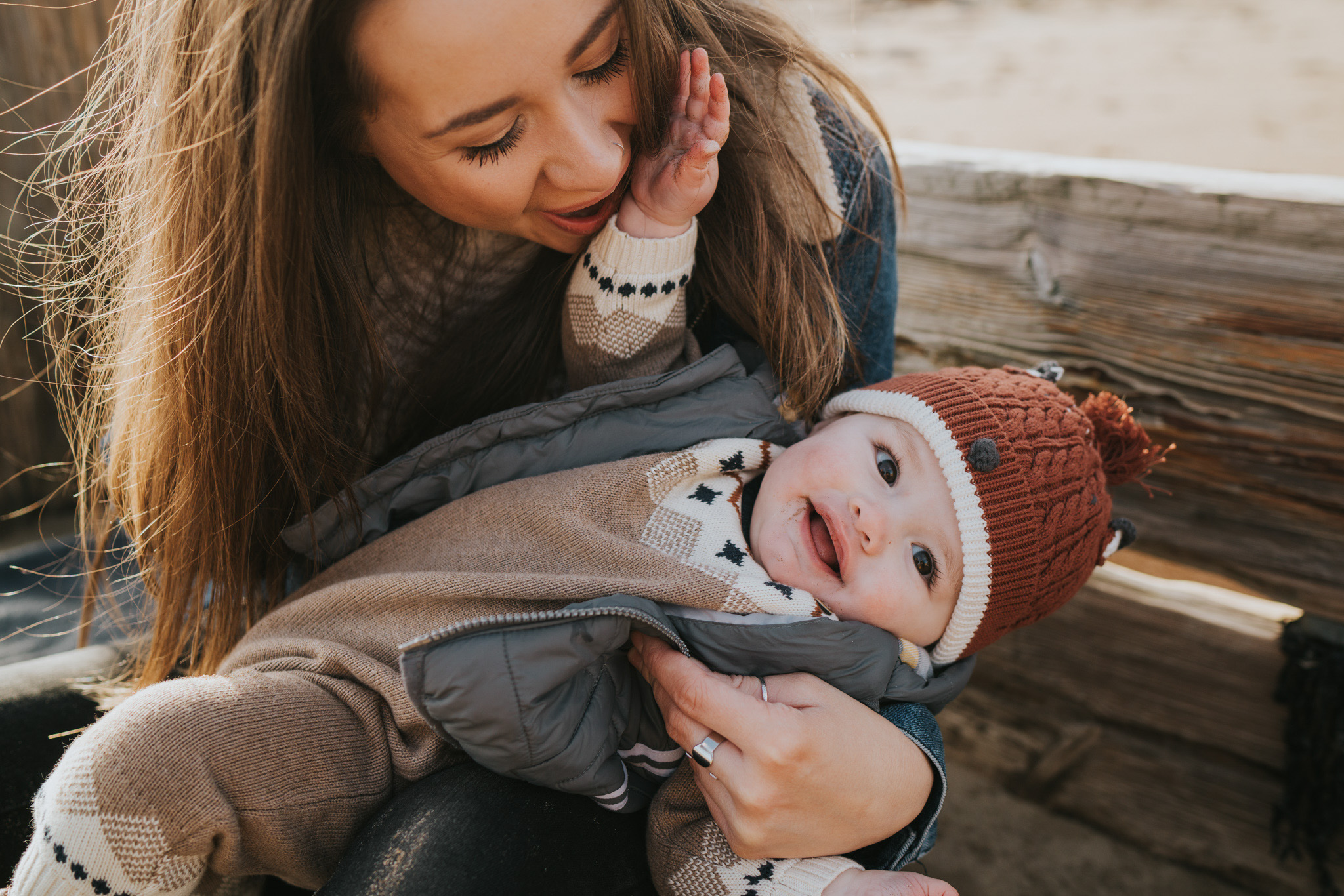 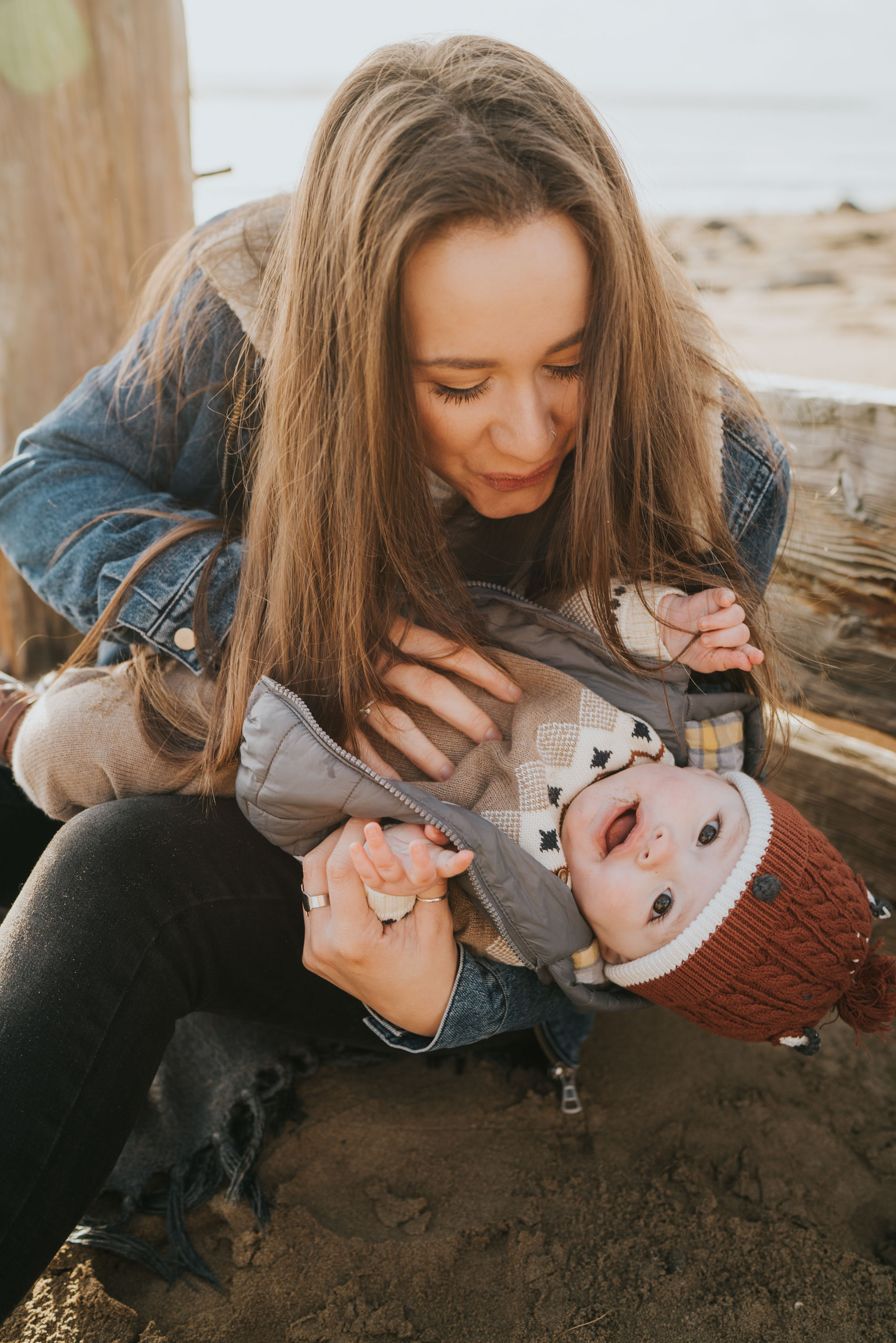 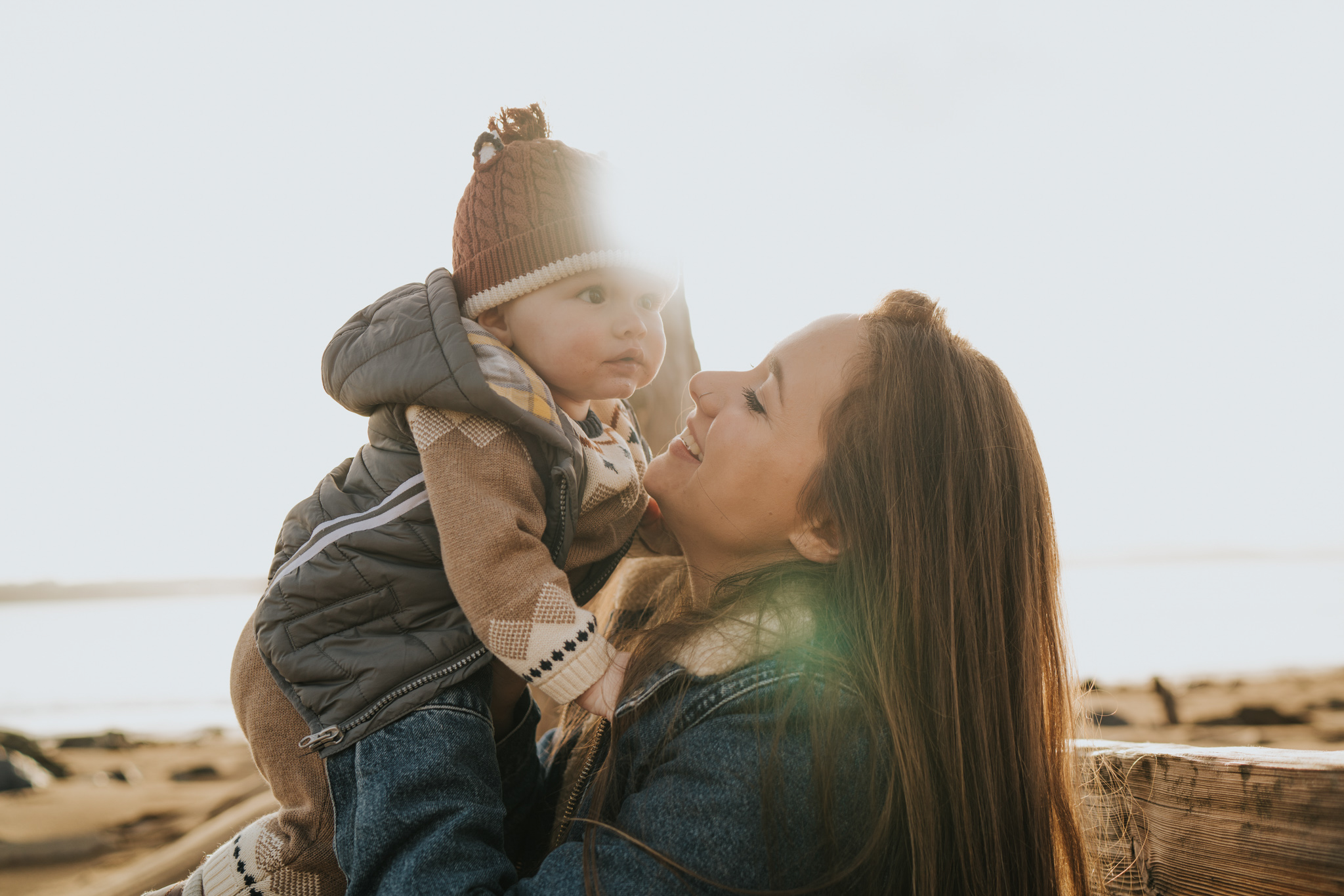 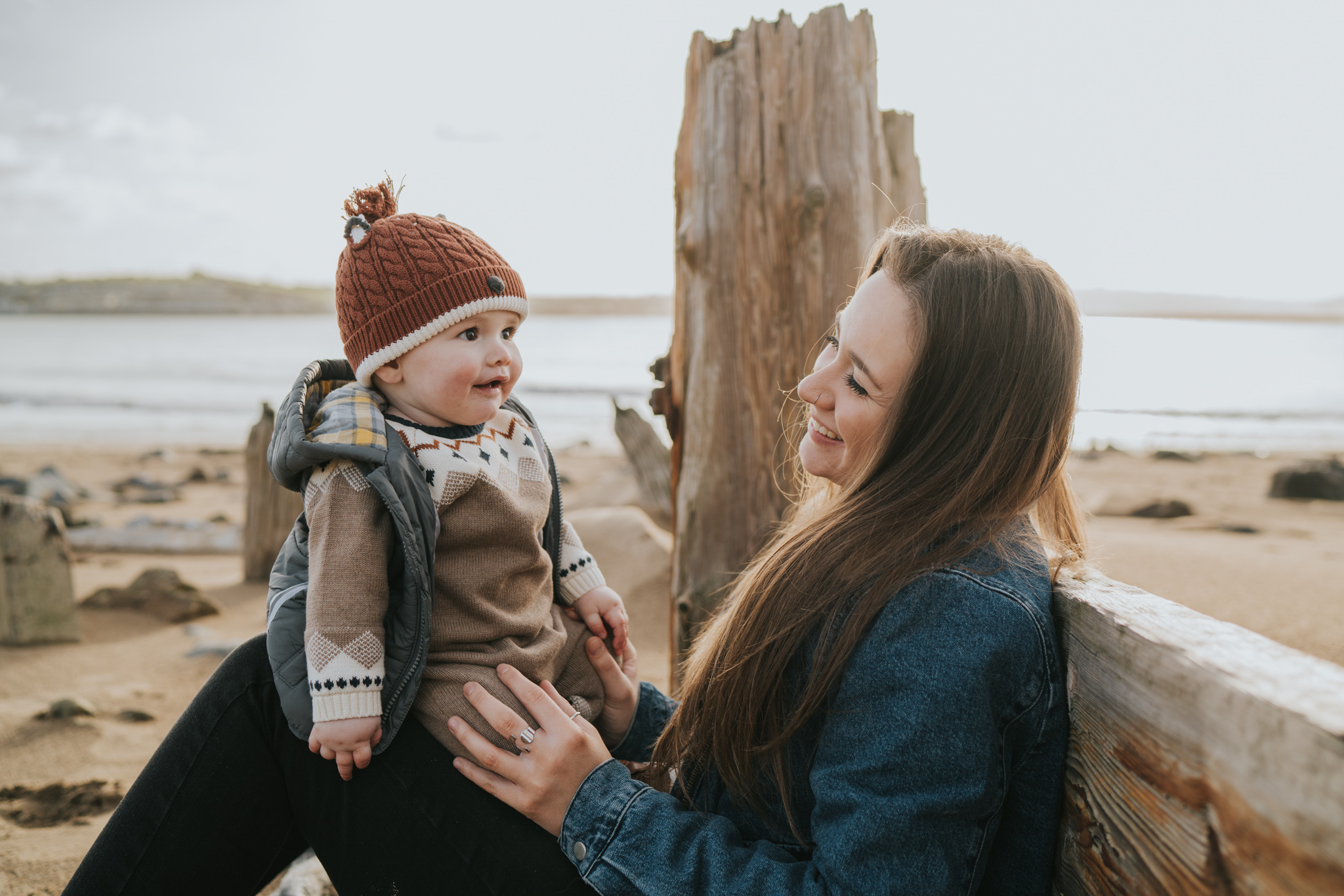 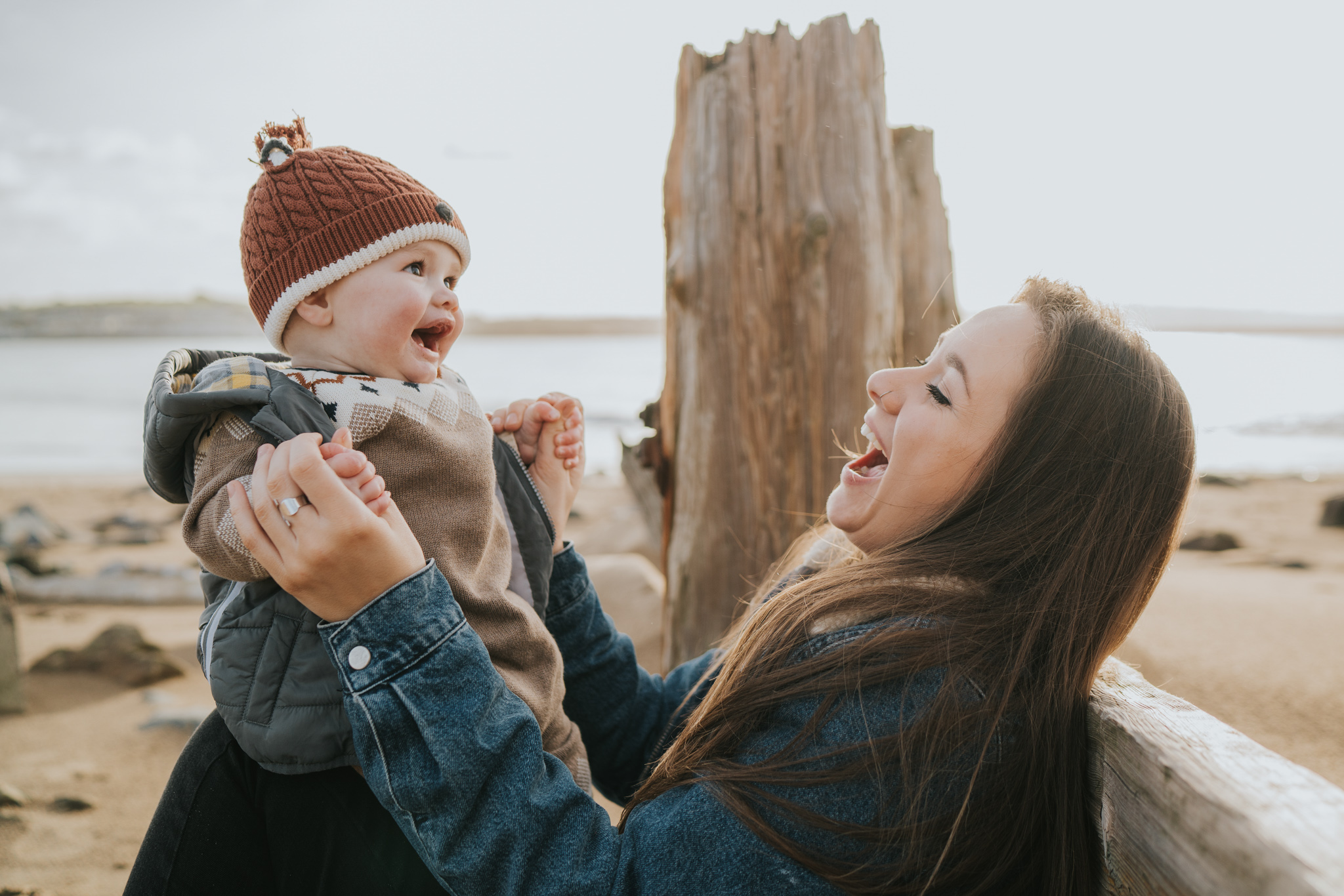 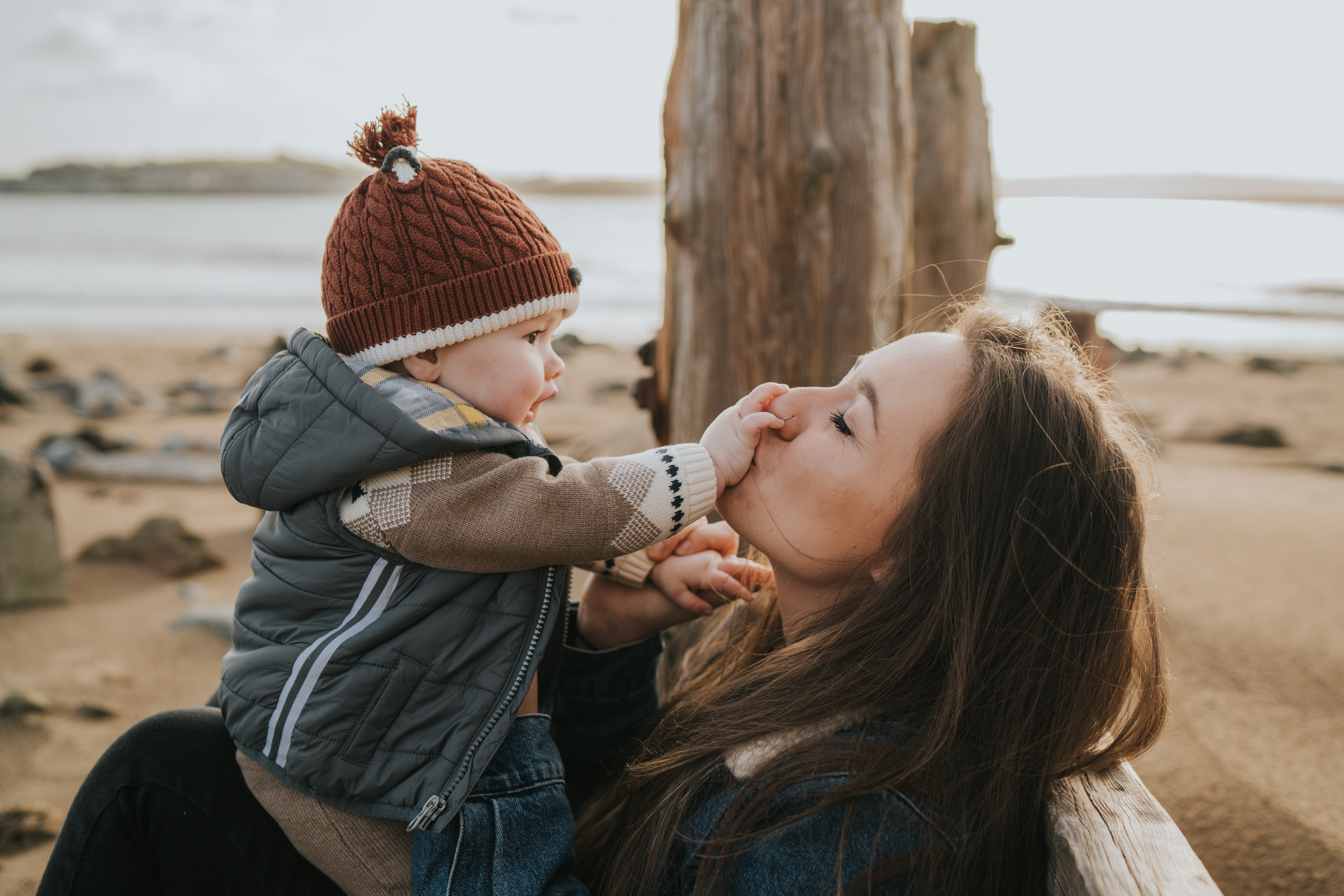 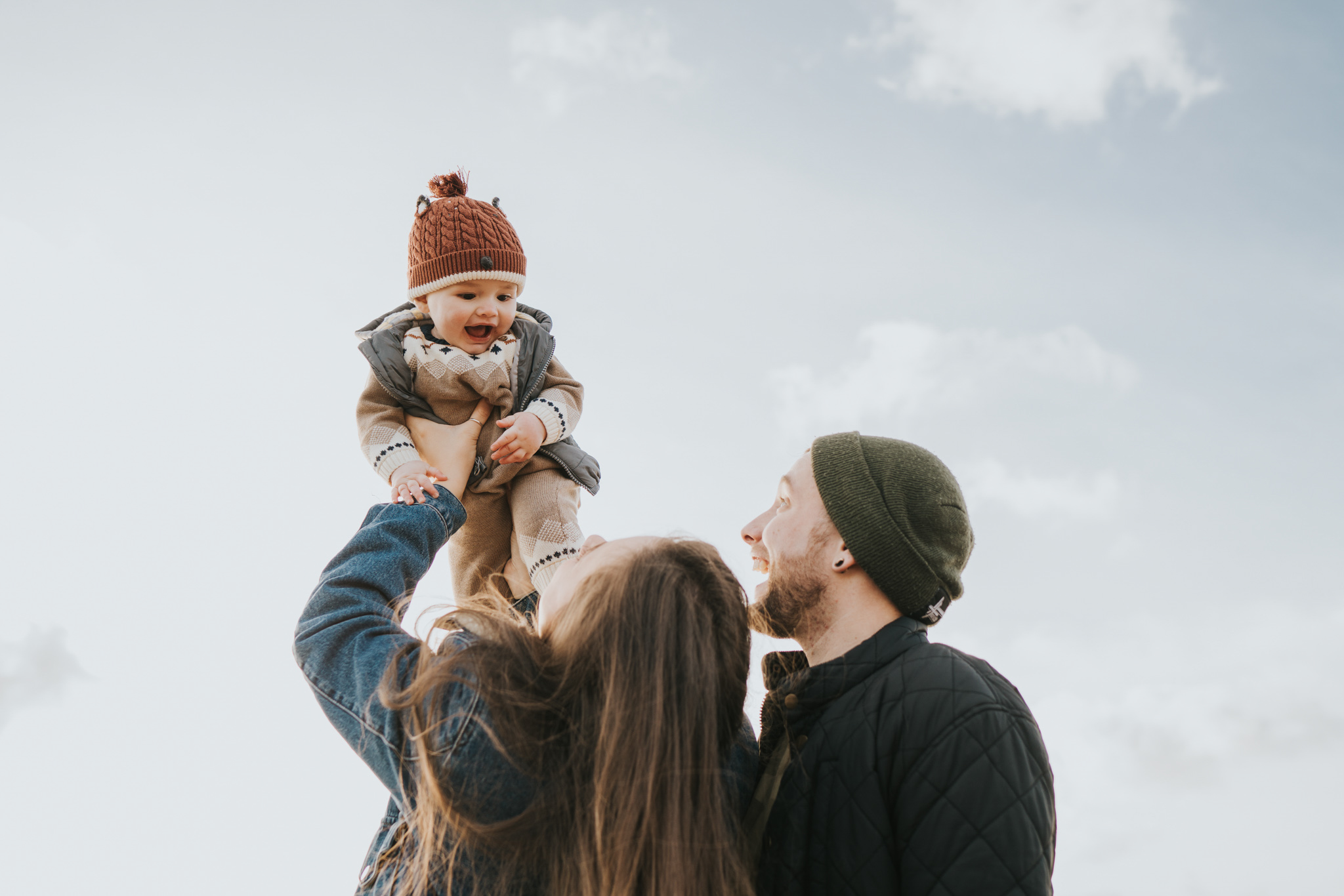 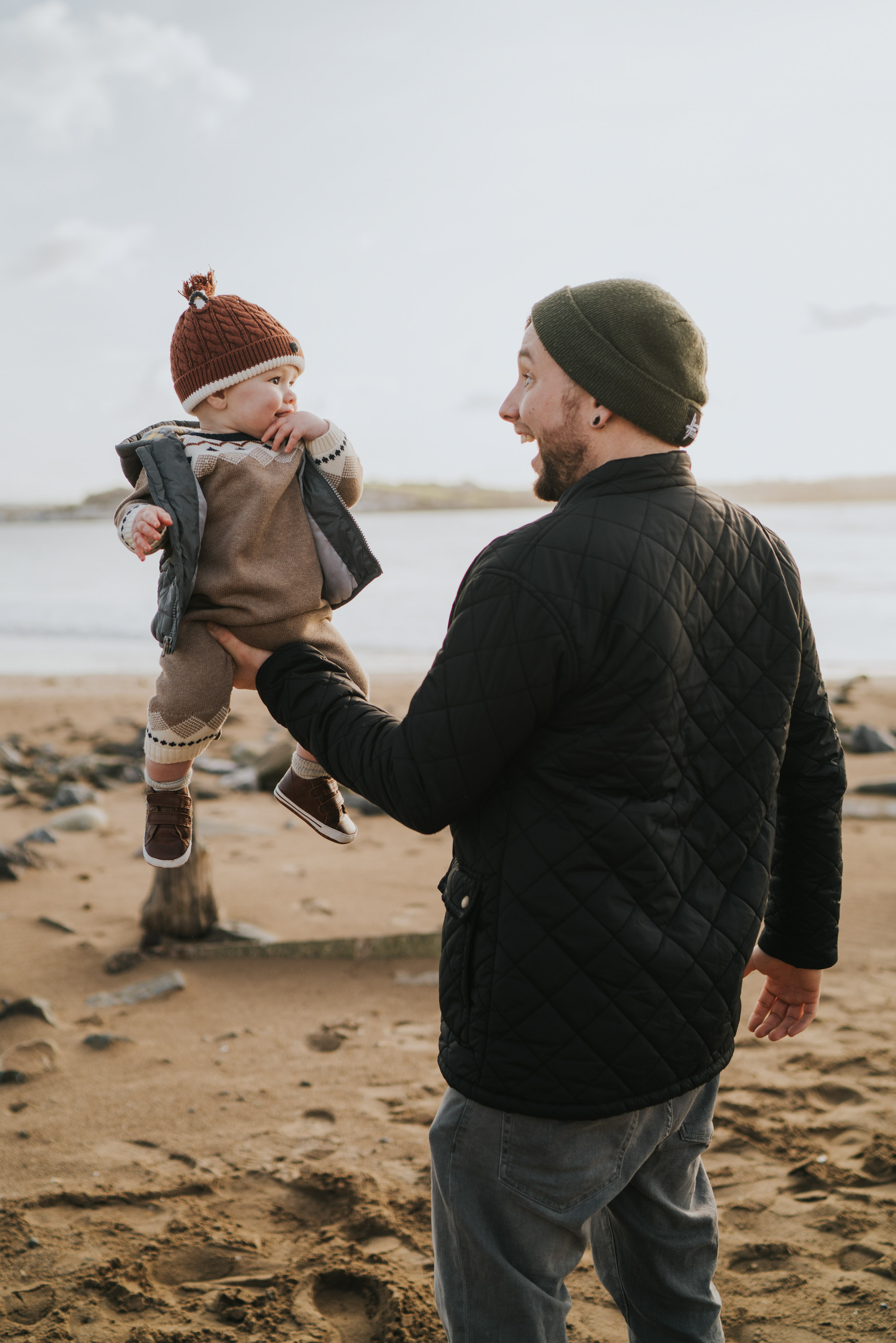 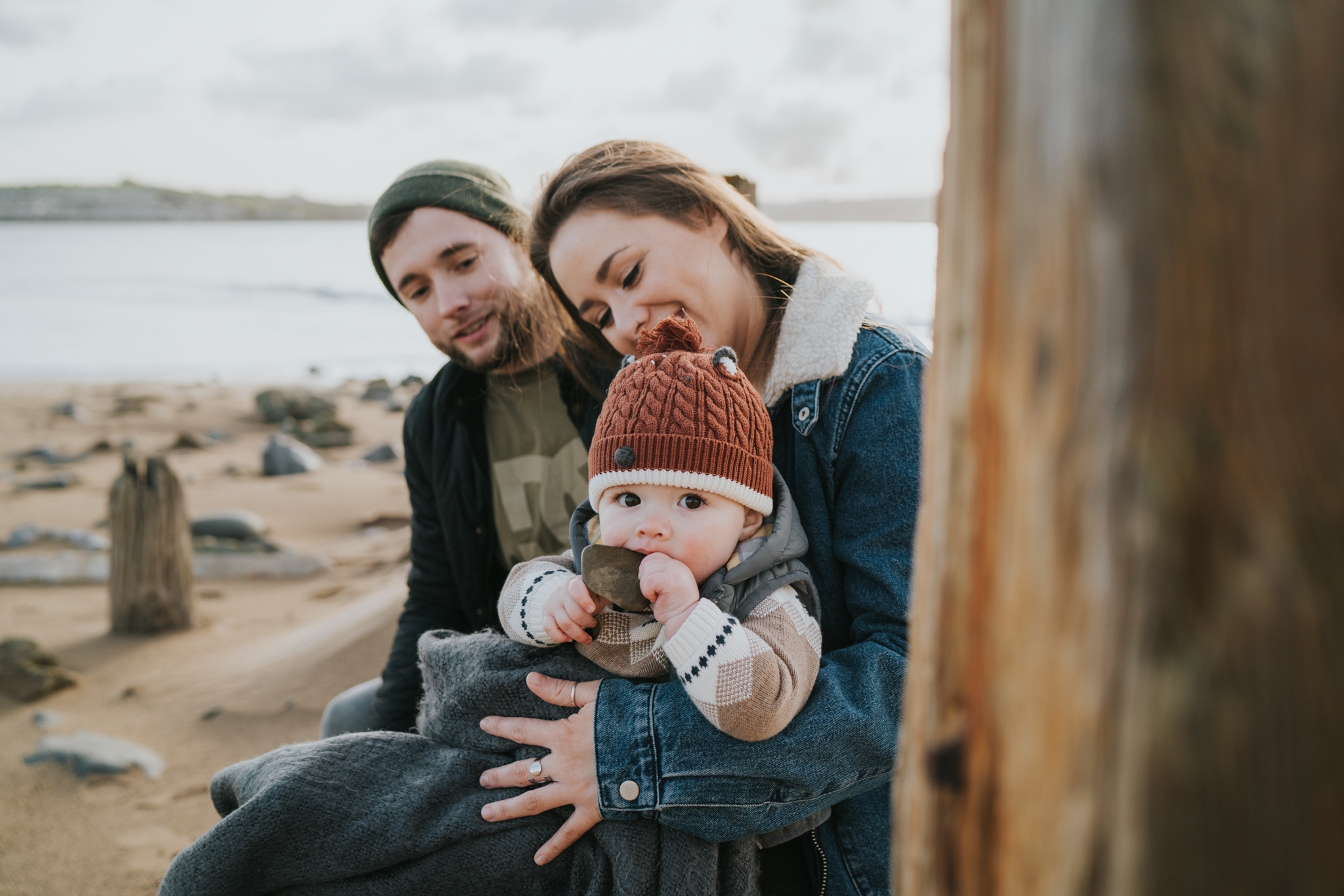 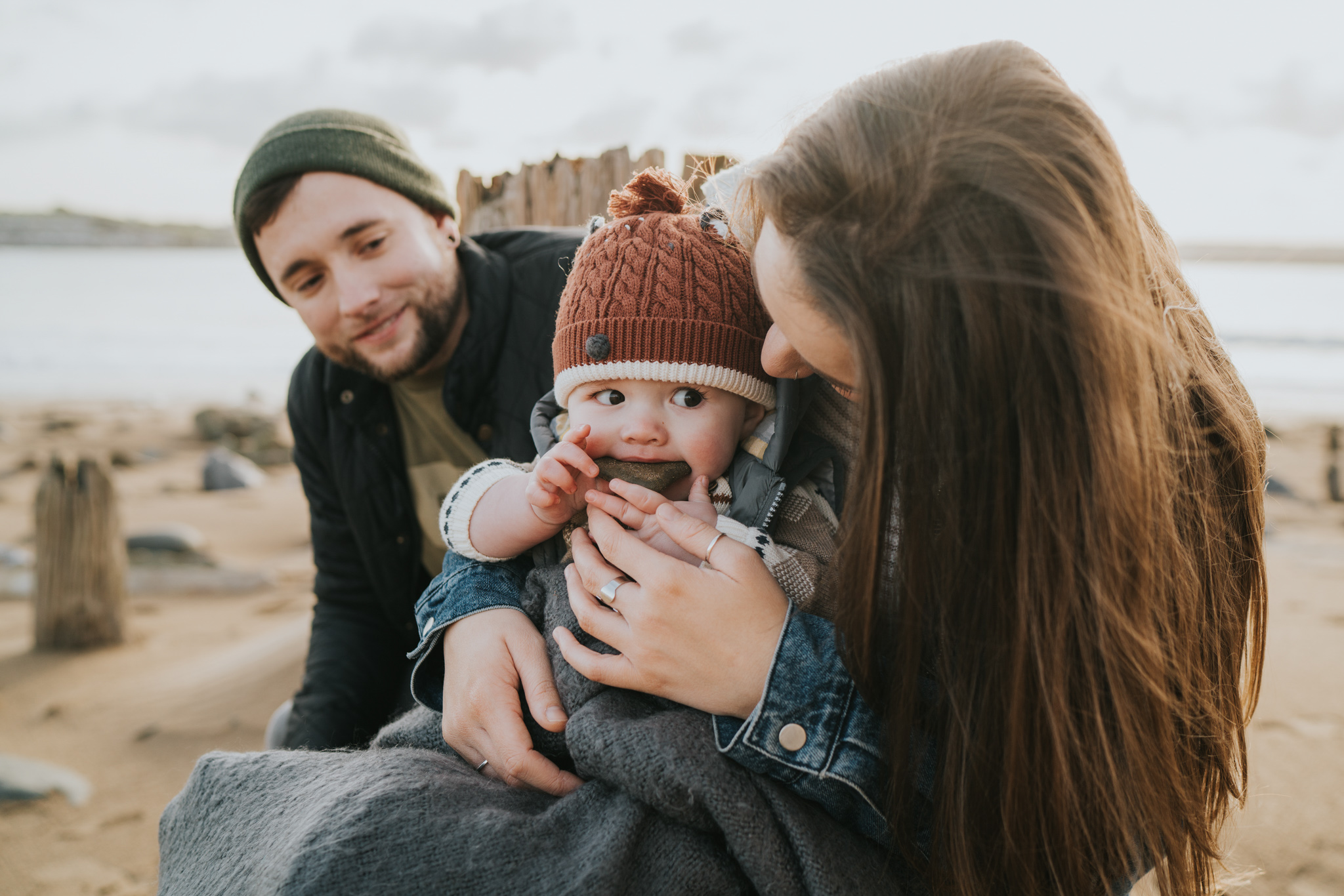 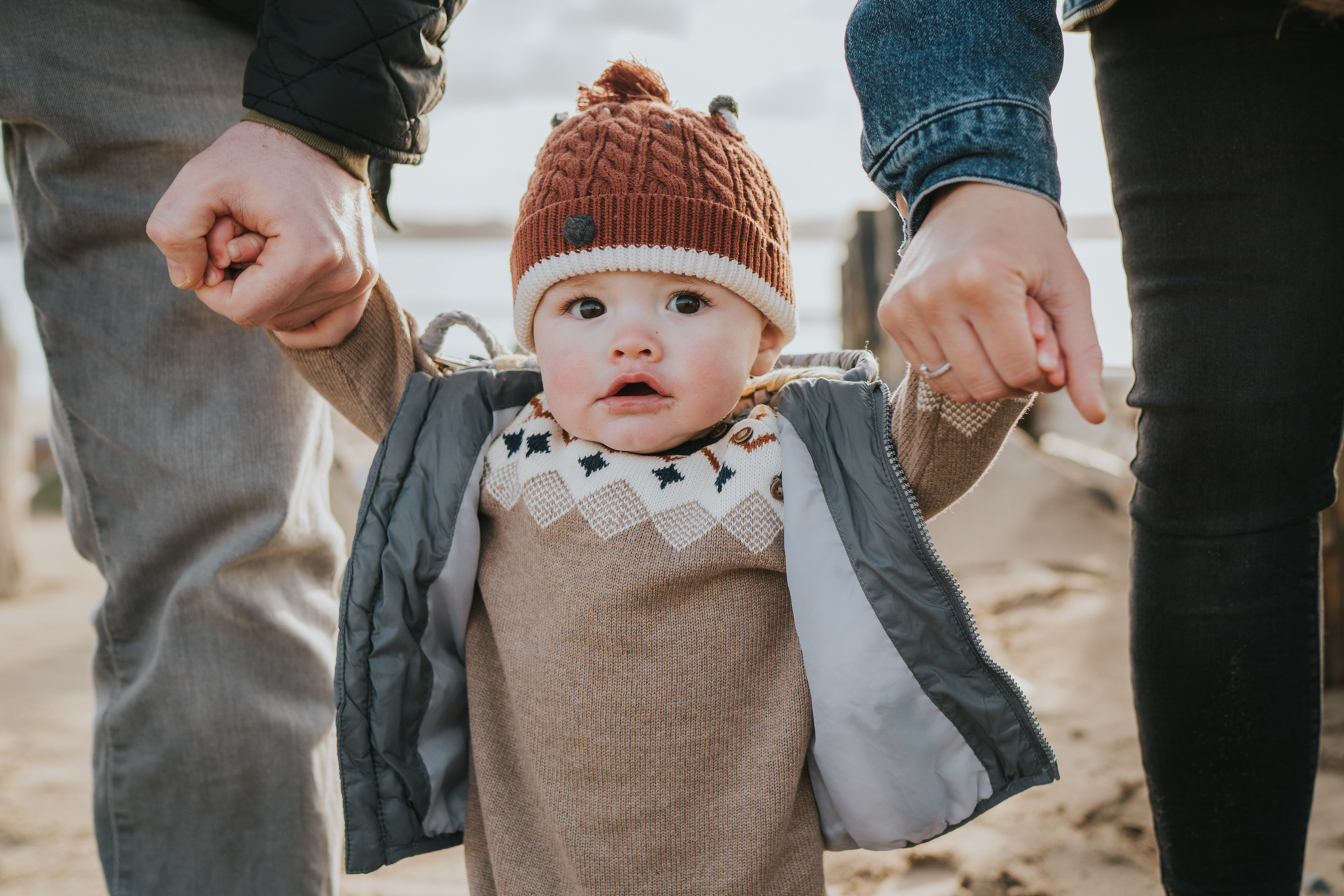 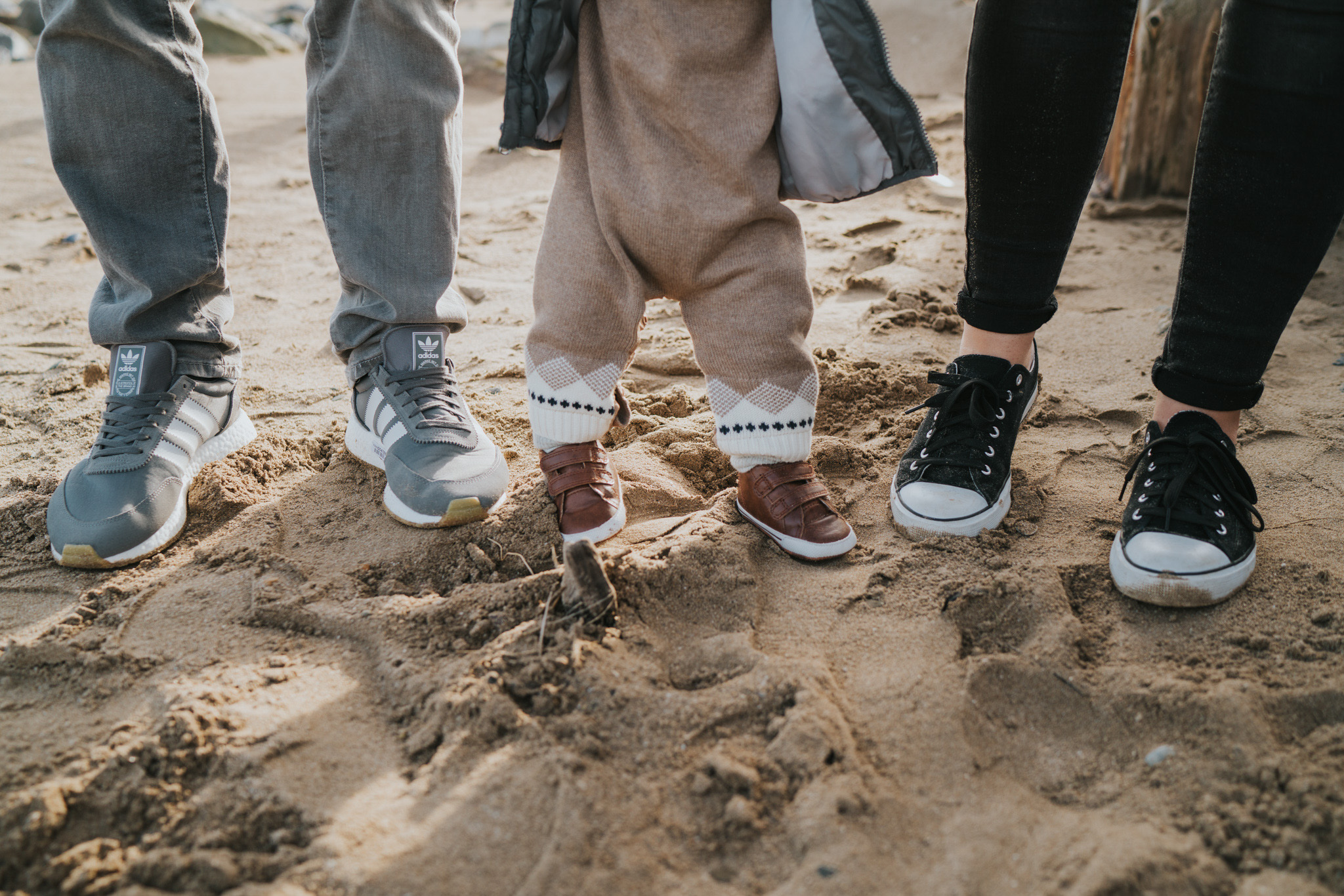 Can not be more in love with our pictures from our family session! Absolutely stunning, not only is Grace a friend but she is the most professional, creative and passionate photographer! I will treasure these moments forever and we can thank Grace for that! We will be back to capture more lasting memories for sure! Thank you Grace you are so talented and patient even with a grumpy 7 month old!